Some parents spank their children whenever they behave badly. In some countries, spanking is considered acceptable, especially if the mother or the father wants to discipline a kid who is being stubborn or disobedient.

Parents and child experts around the globe may still argue about the appropriateness of the technique. But a new meta-analysis of five decades of research on spanking (i.e. open-handed hit on the buttocks or the limbs) reveals that the more children are spanked, the more likely they are to defy their parents. Researchers say that these kids also experience mental health problems, cognitive difficulties, increased anti-social behavior and aggression. The study was published in the Journal of Family Psychology. 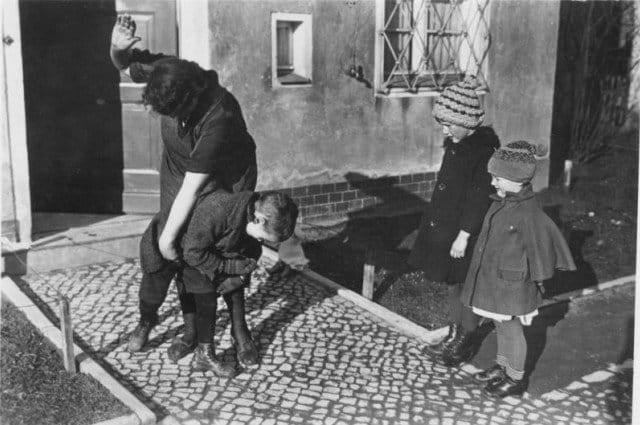 Experts said that so far, their study provides a complete analysis of the consequences associated with spanking. Previous papers have included other forms of physical punishment in their analyses. Theirs, however, is more specific to the effects of spanking in children alone.

“Our analysis focuses on what most Americans would recognize as spanking and not on potentially abusive behaviors,” Gershoff said.

They concluded that there was a correlation between spanking and the 13 of the 17 adverse effects they examined. 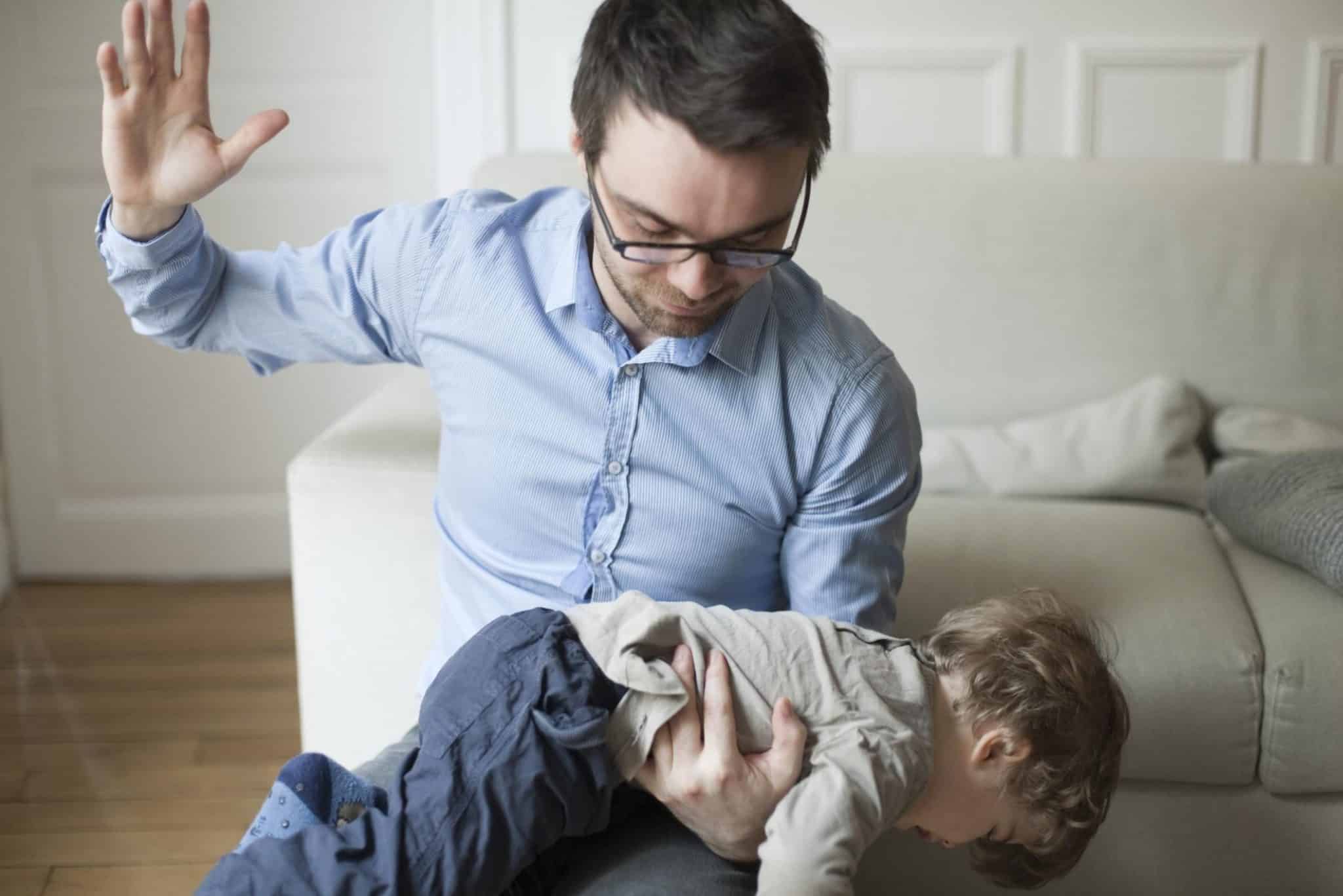 “We found that spanking was associated with unintended detrimental outcomes and was not associated with more immediate or long-term compliance, which are parents’ intended outcomes when they discipline their children,” Gershoff said.

The experts also tested the long-term effects on adults who were spanked as children. They said children who were frequently spanked were more predisposed to anti-social behavior and mental health problems. These adults were more likely to support physical punishment for their children as well.

According to a 2014 UNICEF report, approximately 80% of parents worldwide spank their children. Gershoff notes that parents have been spanking their kids despite the fact that there is no clear evidence of its positive effects, nor sufficient evidence that it may be detrimental to a child’s behavior and development. 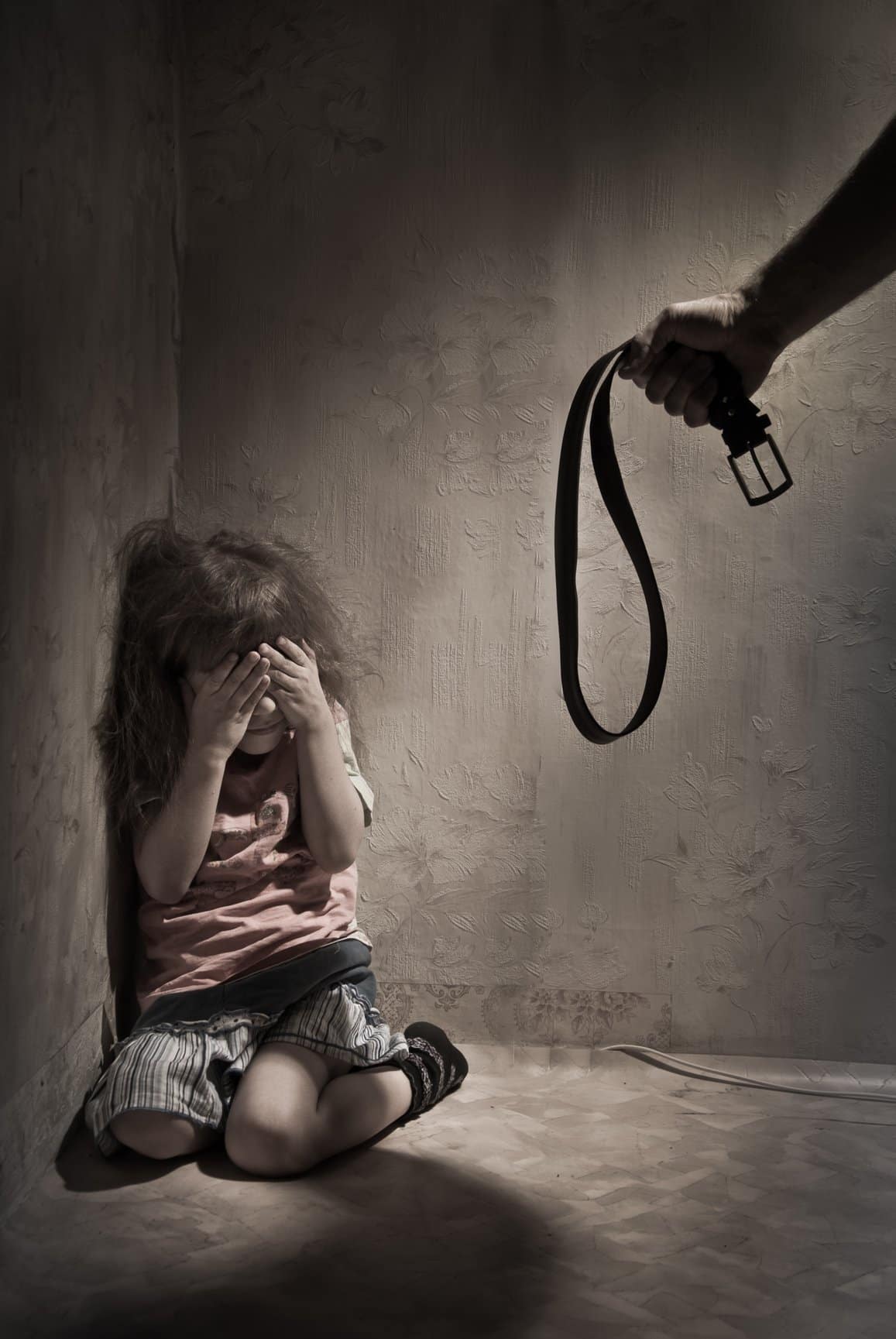 “We as a society think of spanking and physical abuse as distinct behaviors,” Gershoff said. “Yet our research shows that spanking is linked with the same negative child outcomes as abuse, just to a slightly lesser degree.”

This comparison, however, always elicits a backlash, although psychologists argue that they are actually quite similar.

Gershoff also noted that the study results and the report released recently by the Centers for Disease Control and Prevention (CDC) are coherent. The CDC called for “public engagement and education campaigns and legislative approaches to reducing corporal punishment,” including spanking, as a means of reducing physical child abuse. 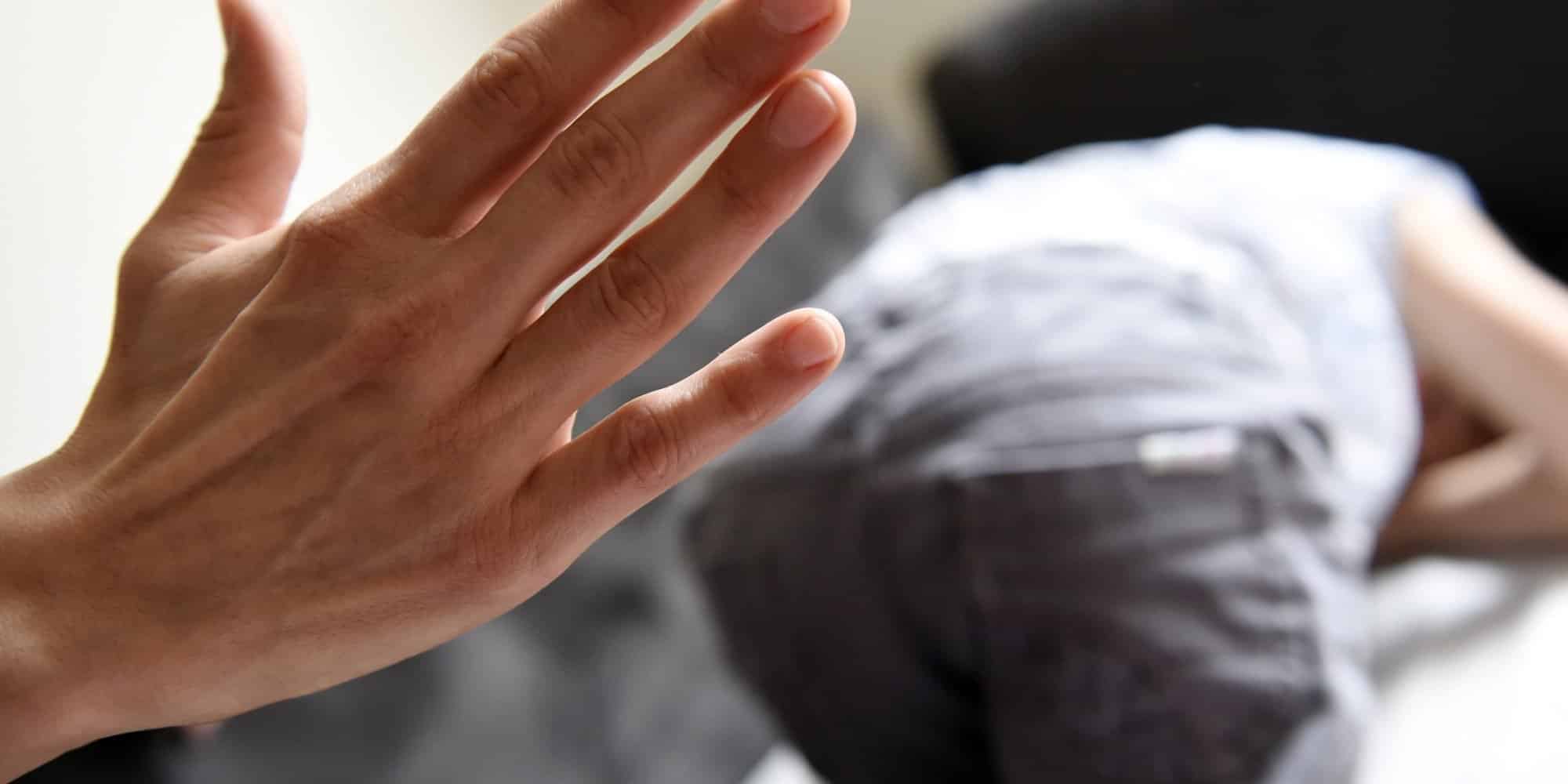 “We hope that our study can help educate parents about the potential harms of spanking and prompt them to try positive and non-punitive forms of discipline,” she said.

Spanking was banned in Sweden in 1979. Recently, the Canadian government proposed to repeal their so-called “spanking law.” Some parents supported the officials’ proposal while others opposed.

In a non-binding referendum, the people voted against “making spanking children illegal” in New Zealand. Those who opposed claimed that “no decent research shows smack by a loving parent breeds violence.”