The Roman Empire may have been gone for thousands of years yet people are still intrigued about the great rulers who once led during the notorious period. However, what we know of them is still very limited and we only see what they may have looked like through marble statues. Luckily, one Spanish artist is changing all that. His works are bringing some of the most famous Roman emperors to life through hyperrealistic sculptures.

Césares de Roma is the Spanish sculptor’s ongoing project that aims to spread knowledge of the Roman Empire through art. “Césares de Roma was born from the need to spread Roman classic history from a more human, real and modern perception,” the artist tells us through a BoredPanda feature. “Recreating the faces of Roman rulers and emperors who died more than two thousand years ago is not something that should be left to chance. For this reason and with the aim of bringing them back to our time, the exhaustive study of numismatics, sculptures, reliefs and classical literary sources that have reached our days, making it possible for us to approach the real aspect as closely as possible, plays a fundamental role.” 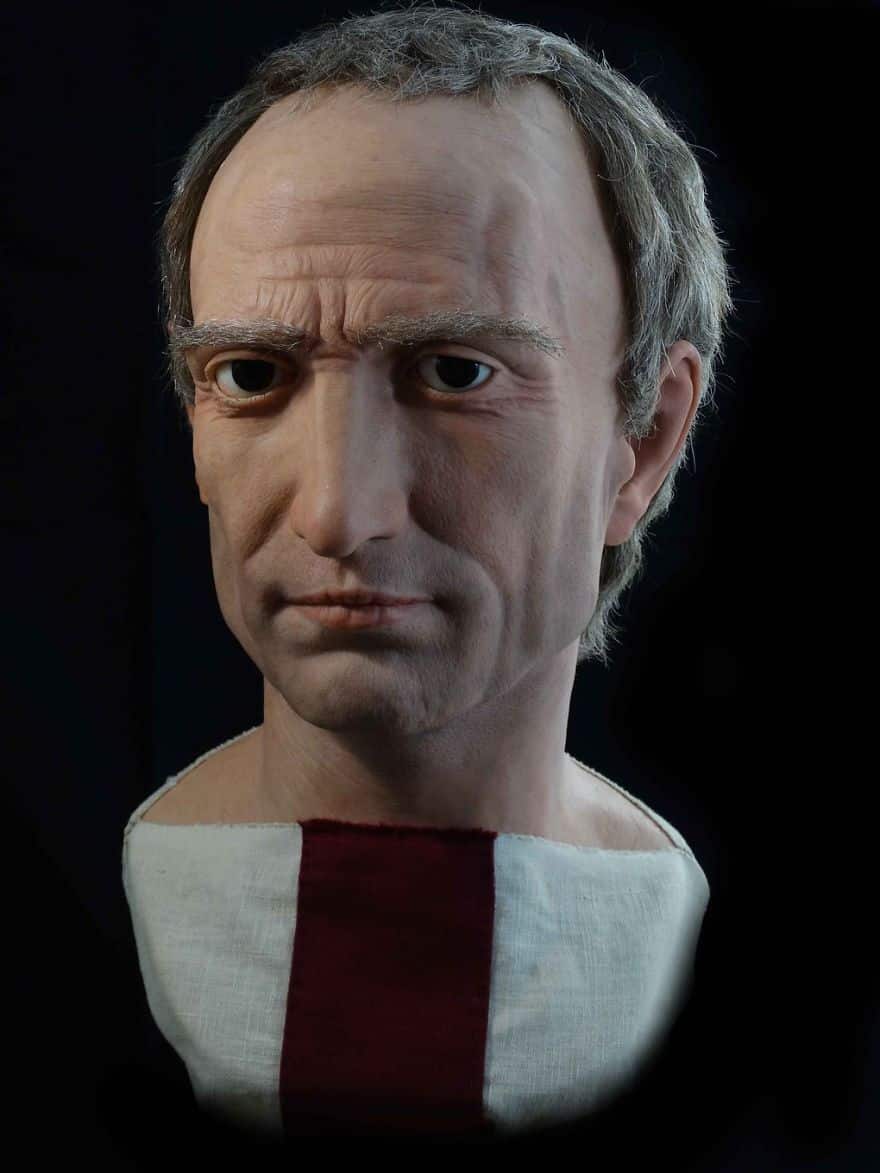 The term ‘Veni, vidi, vici’ is attributed to Caesar. 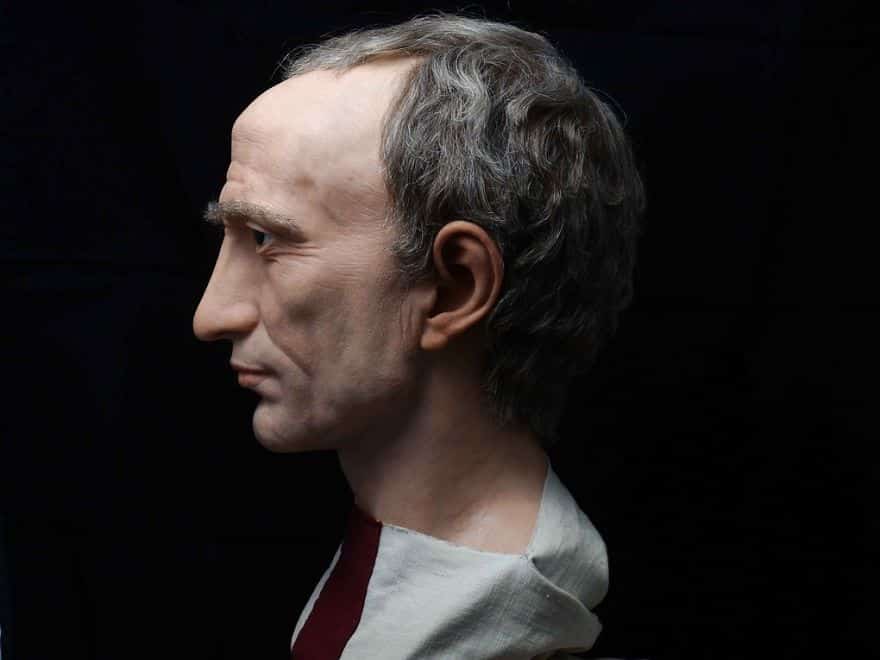 Julius Caesar is certainly a fitting start for the project. He was a Roman politician, a celebrated military general, historian and dictator who changed the history of the Greco-Roman world.

Caesar is known for many things but his most important role was bringing down the Roman Republic and giving rise to the Roman Empire.

Caesar is still very much a part of our lives. The month of July is actually named after the dictator. 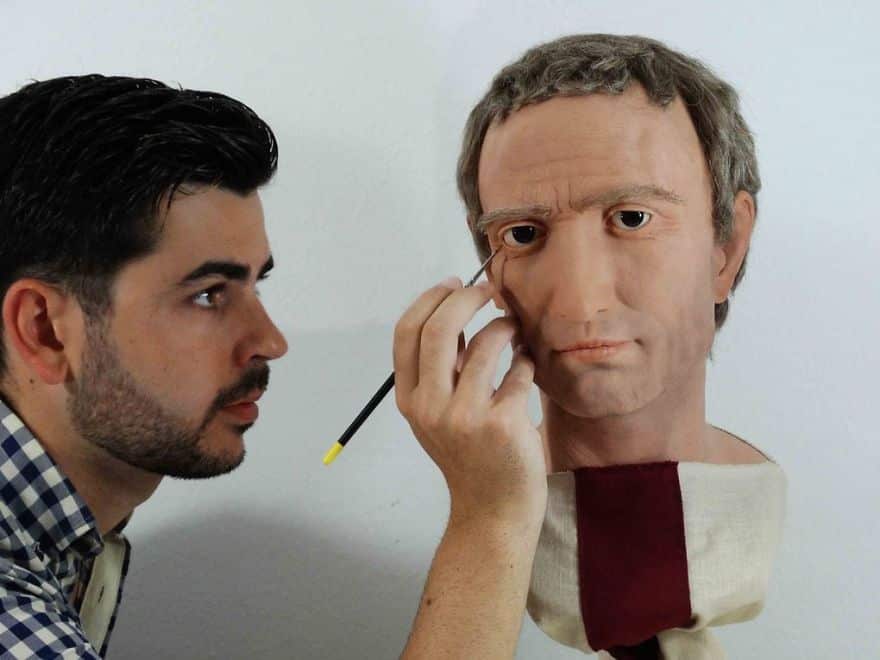 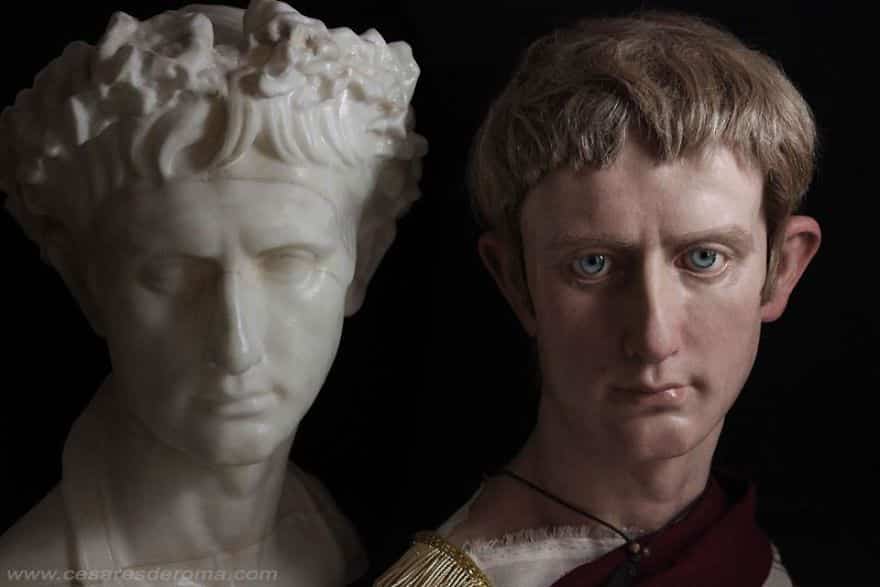 Augustus’ reign was called ‘Pax Romana’, a term that marked an era of relative peace. 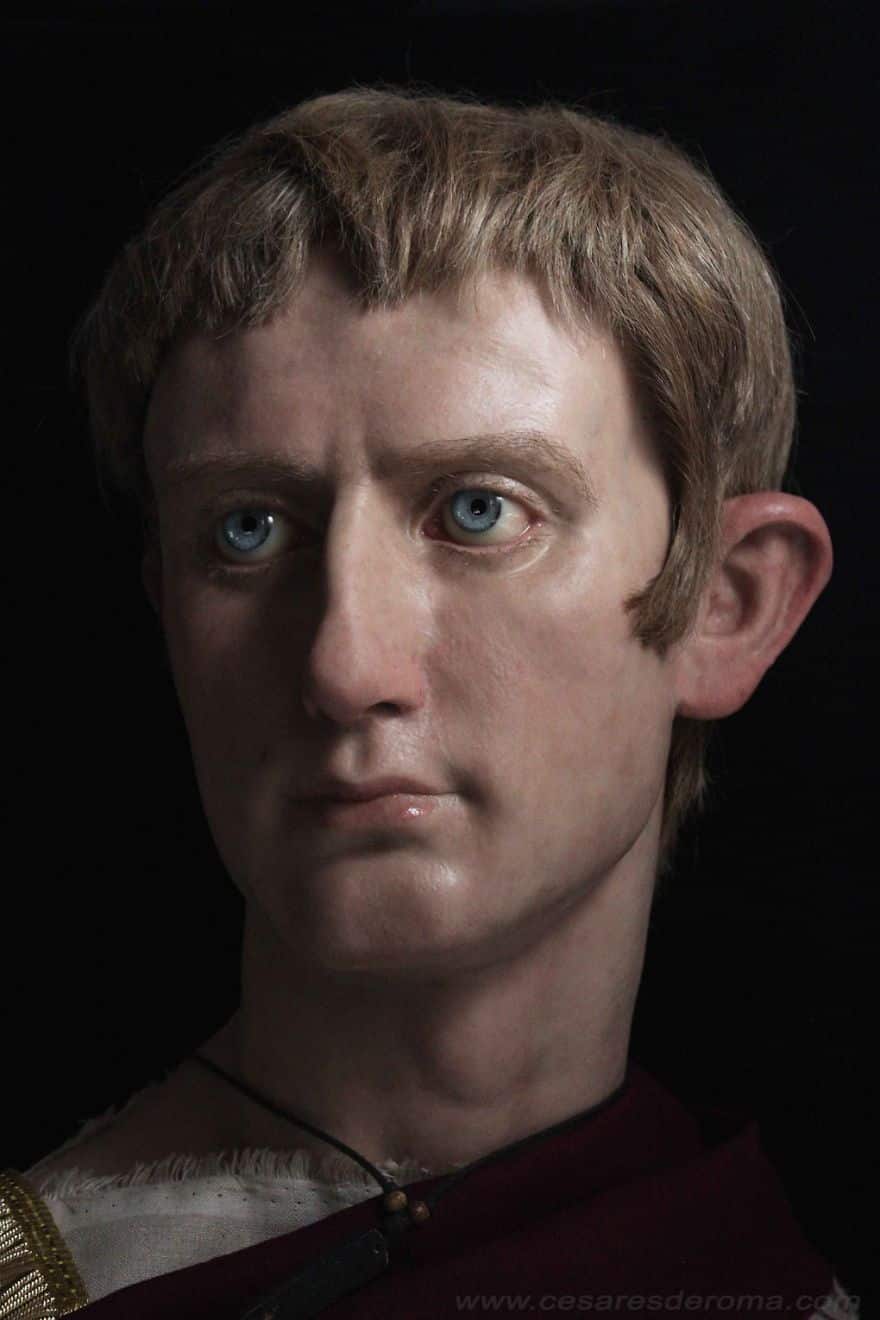 Augustus was the first Roman emperor, thanks to his adoptive father Caesar. He rose to power following the assass!nation of his great-uncle who had named Augustus as his adopted son and heir.

Octavian was known for defeating Marc Antony and Cleopatra at the Battle of Actium in 31 BC.

The month of August is named after Octavian. 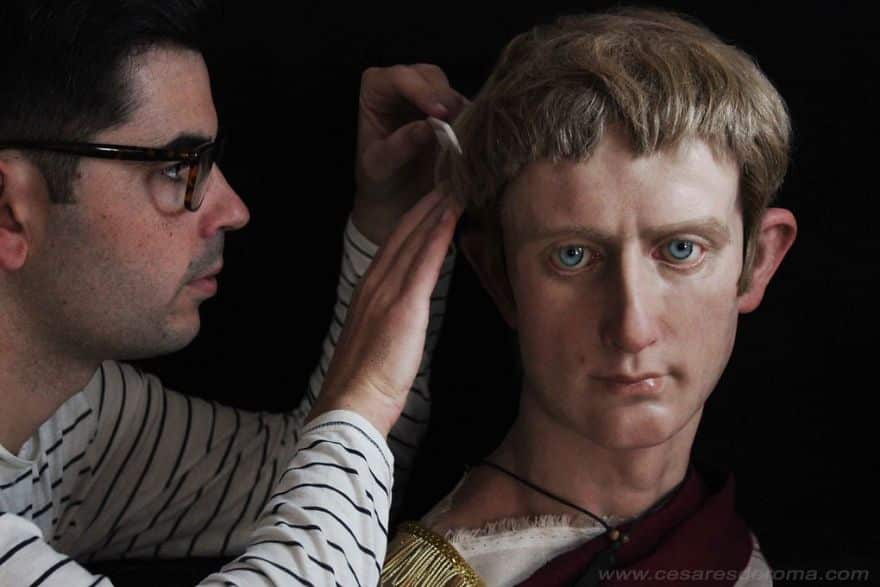 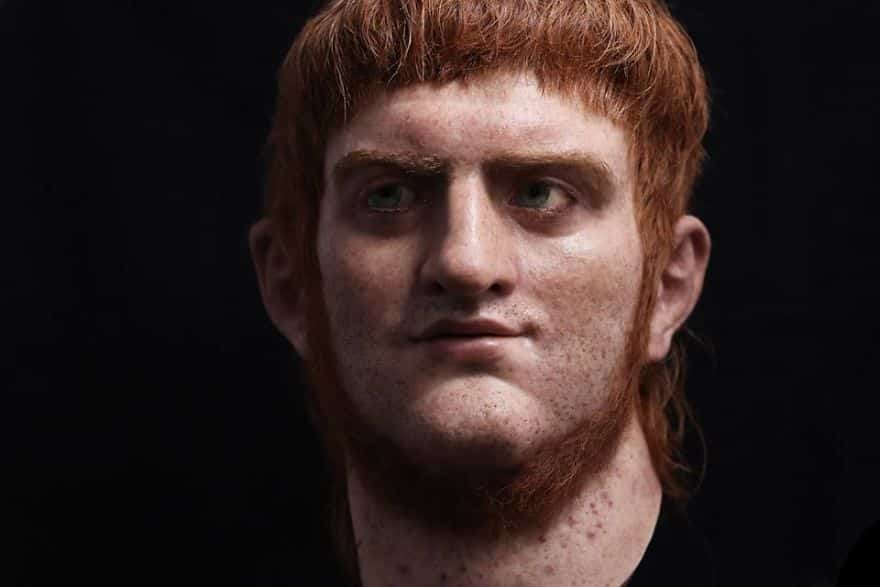 Would you believe this guy once ruled the Roman empire? 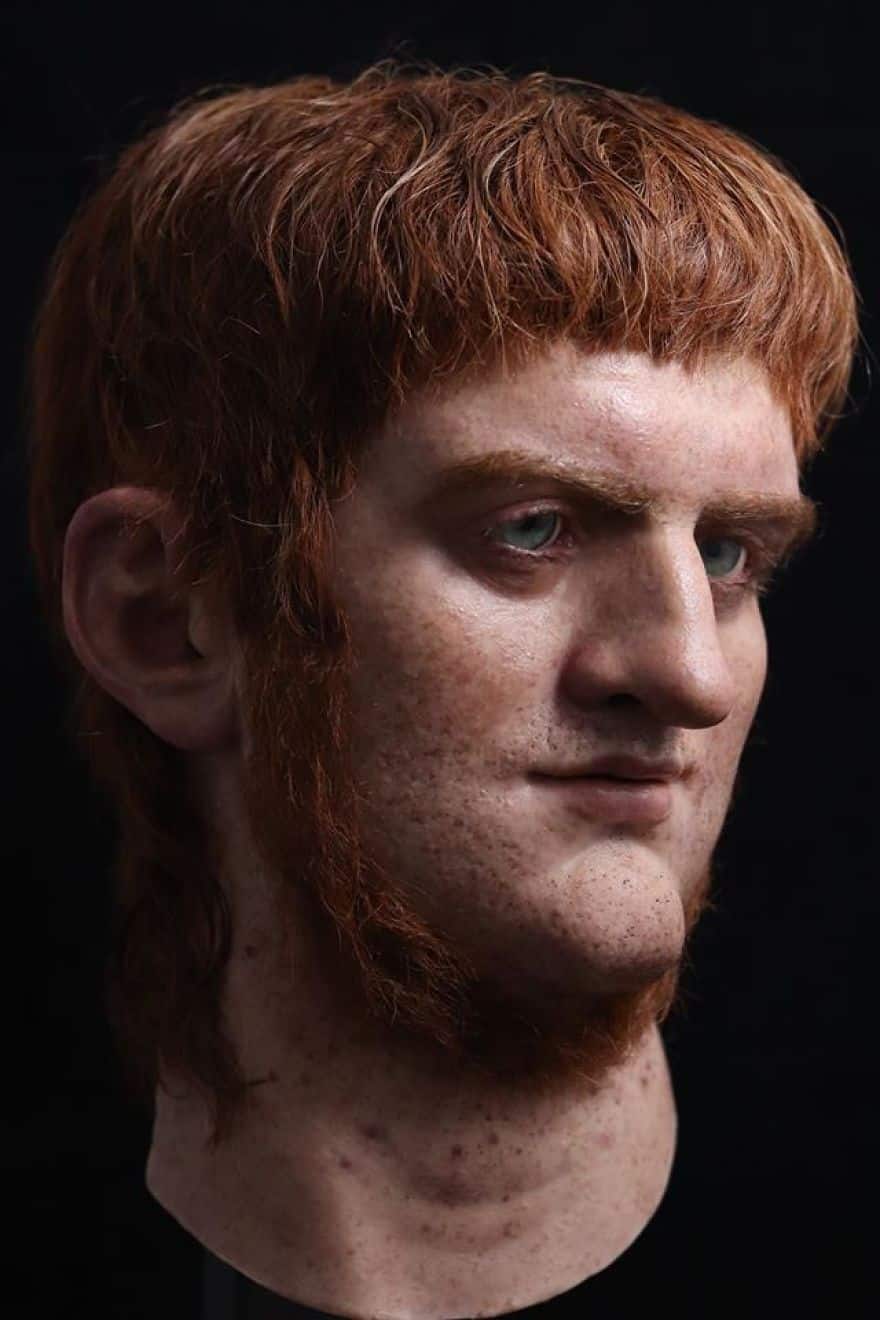 The fifth Roman emperor was also usually associated with tyranny and extravagance. Nero Claudius was the last Roman emperor of the Julio-Claudian dynasty and his rise is credited to his mother Agrippina the Younger. It is believed that Agrippina had kil led Nero’s great-uncle Claudius so her son can succeed him.

There are several stories of Nero’s cruelty and it is believed that he caused the Great Fire of Rome in 64 AD. A popular legend suggests that Nero played the fiddle while Rome burned, but is somehow impossible considering that fiddles were invented in the early 16th century. (Nero died in 68 AD).

Nero is said to have had his own mother slain. 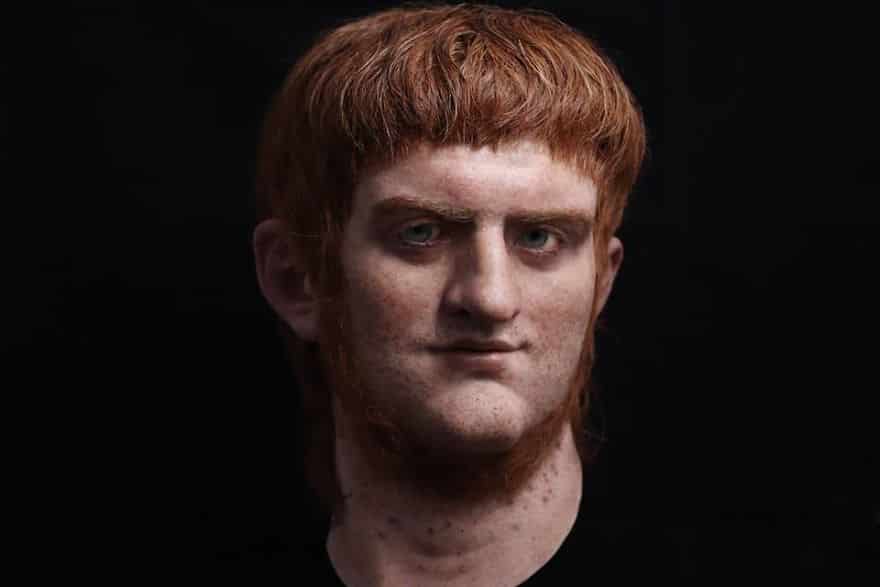 Césares de Roma is an ongoing project that will add more Roman emperors in the future. Follow the Facebook page for more updates.