In most instances, spacing out isn’t encouraged. Zoning out during meetings, get-togethers, or lectures can definitely get you in trouble. But not in South Korea’s annual Space-Out Competition, which actually requires its participants to shut off and, well, do nothing.

The yearly event is a project of performance artist WoopsYang. It might sound ridiculous at first, but the reason behind the contest actually makes loads of sense. The idea is to just pause in a world where everything moves too fast.

Spacing out is the goal in this annual contest in South Korea.

For 90 minutes, at a public park in Seoul, contestants stare into space and are not allowed to do anything. They cannot talk, look at their watch, check their phones, read, laugh, stretch, sing, dance, and even fall asleep. Doesn’t sound so easy now, does it?

The yearly Space-Out Competition requires contestants to zone out and do nothing. 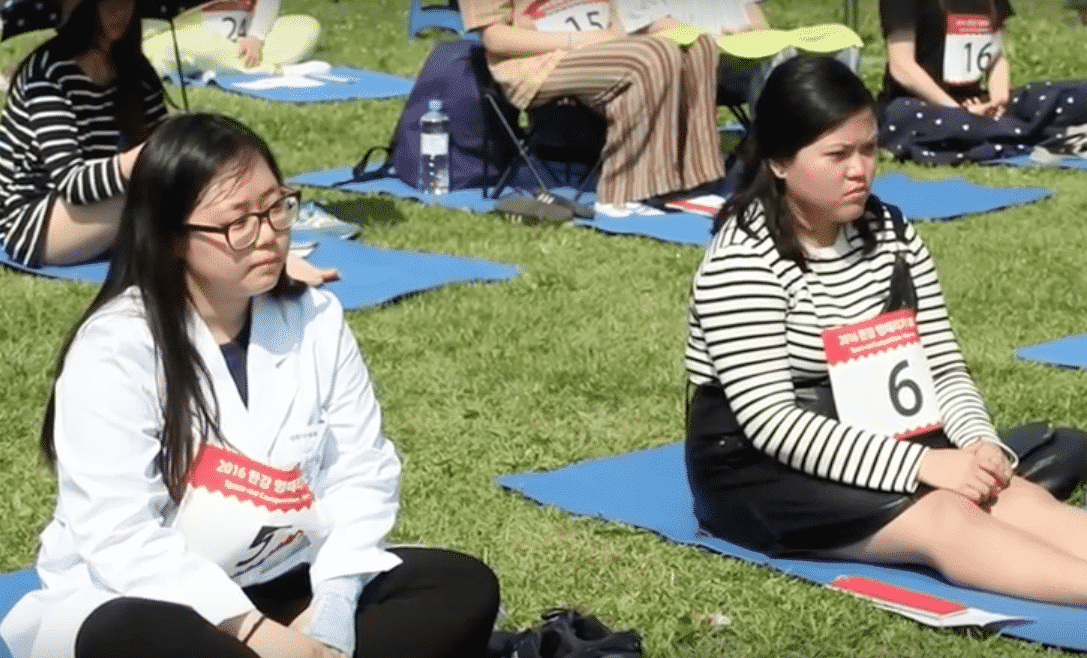 At the end of 90 minutes, the contestants’ heart rates are checked. The one with the most stable heart rate wins, receives a trophy, and moves on to compete in the International Space-Out Competition. Yes, you read that right – international.

The one with the most stable heart rate at the end of the competition wins. 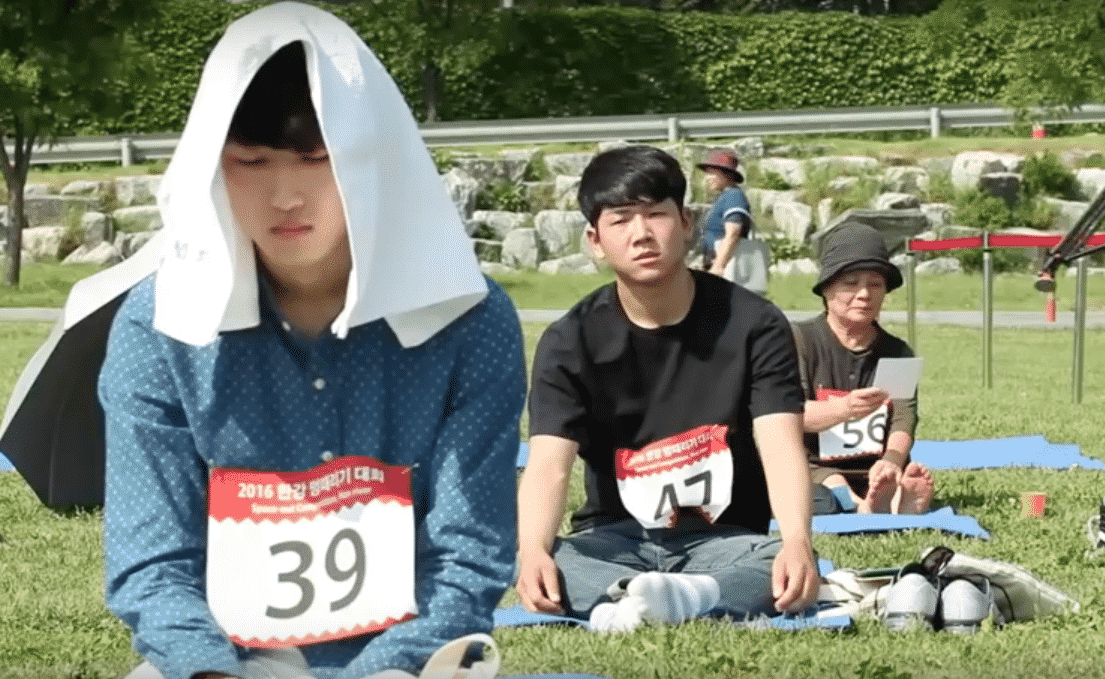 One of the participants in the 2016 competition, when asked why she joined, simply answered:

“Because I always used to space out.”

“I was so exhausted physically and mentally while preparing an album, so I just wanted to relax for a while. This event is highly recommended for those who have migraines or complicated thoughts.” 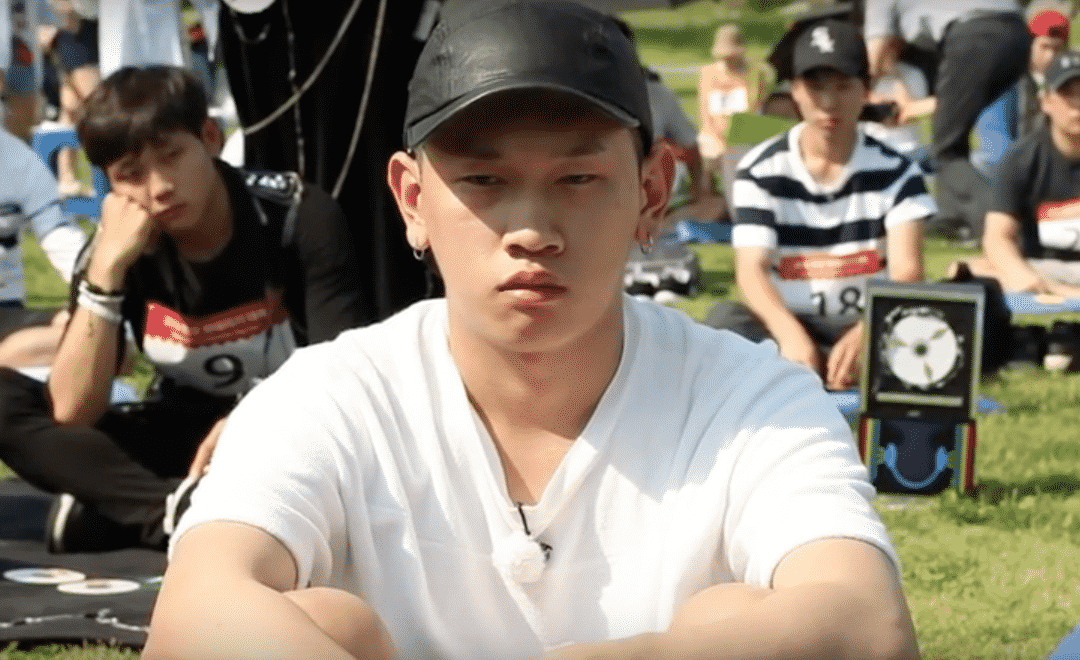 The Space-Out Competition started in 2014 as an art installation. With the support of the Seoul city council, the event continued and now draws thousands of applications yearly from people of all backgrounds.

The winner gets a trophy and moves on to the International Space-Out Competition. 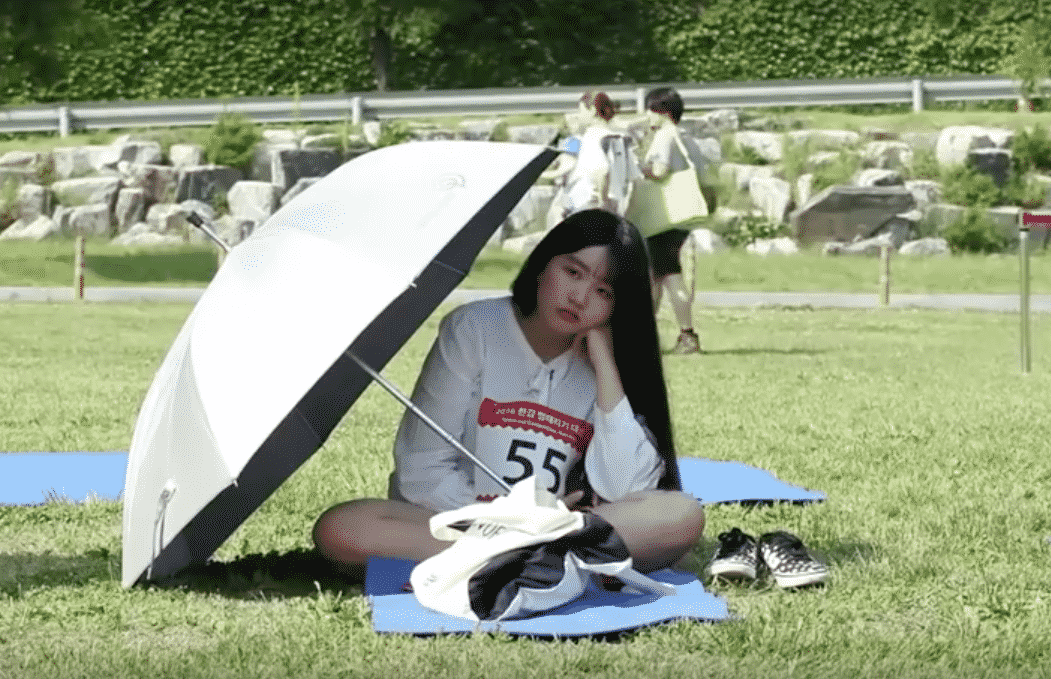 This year’s Space-Out competition is on April 30, and application is already closed. It might be an interesting event to check out, though, if you happen to be in South Korea then.