Many people are aware that the Earth is already vastly polluted. But did you know how much debris is enveloping the planet from the outer space? We guess not.

In 1957, the first satellite called Sputnik I was launched. It was a size of a football but as time passed, more and more metals and debris were pushed toward the atmosphere. At present, approximately 20,000 pieces of debris are passing around the Earth at speed rates of about 17,500 mph.

To get a better picture of these numbers, Dr Stuart Grey from the University College London created a visualization of how the amount of space debris increased from 1957 to 2015. It is truly amazing how, in a span of 58 years, the junk outside the Earth can grow from a speck to a full-blown constellation of space debris. 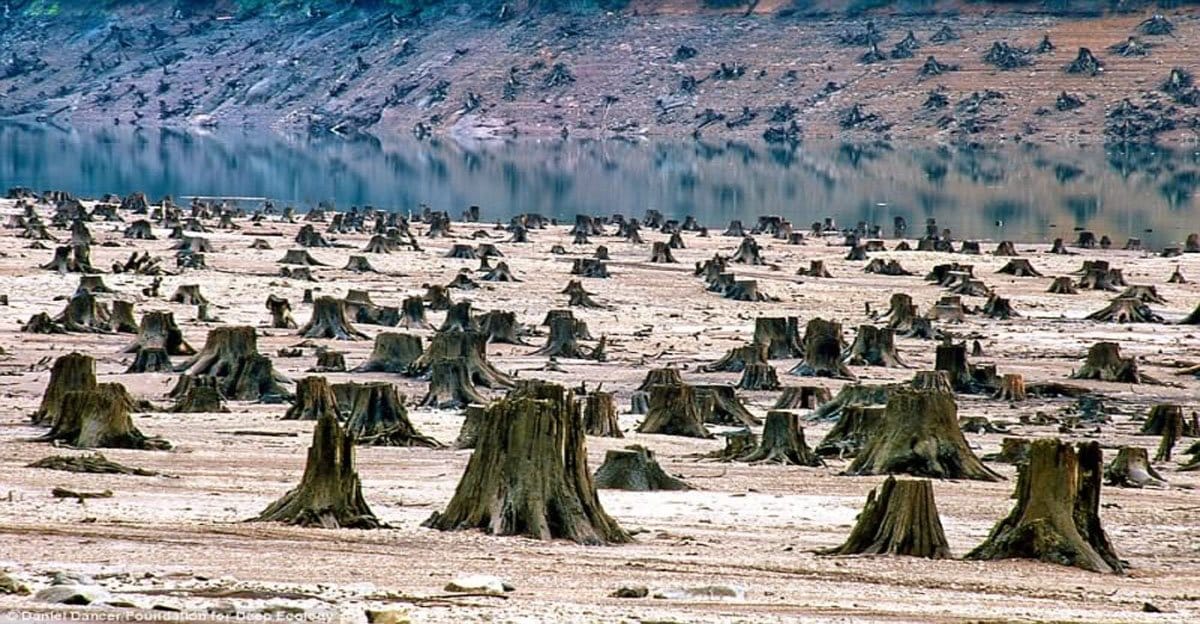