Are you craving for an adventure? Are you into spelunking? Back in 1991, a farmer named Ho Khanh chanced upon a cave while collecting firewood deep in the forest of Phong Nha-Ke Bang national park in Vietnam. He noticed that the clouds started to gather in the sky, and decided to shelter himself from the storm. But then he heard the sound of a strong wind and a loud gush of water reverberating from the boulder behind him. Khanh walked towards the direction of the sound, found the cave’s huge entrance, and the wide river that was flowing out of it.

“I was very surprised. I thought I knew many caves in this region, but this one was so different and seemed to be untouched by man. It was pitch black, but judging by the feeling of the air, I thought I was walking into a huge space. The strong wind blowing felt like something from the underworld,” Khanh said.

The farmer was unequipped so he decided not to go further inside. 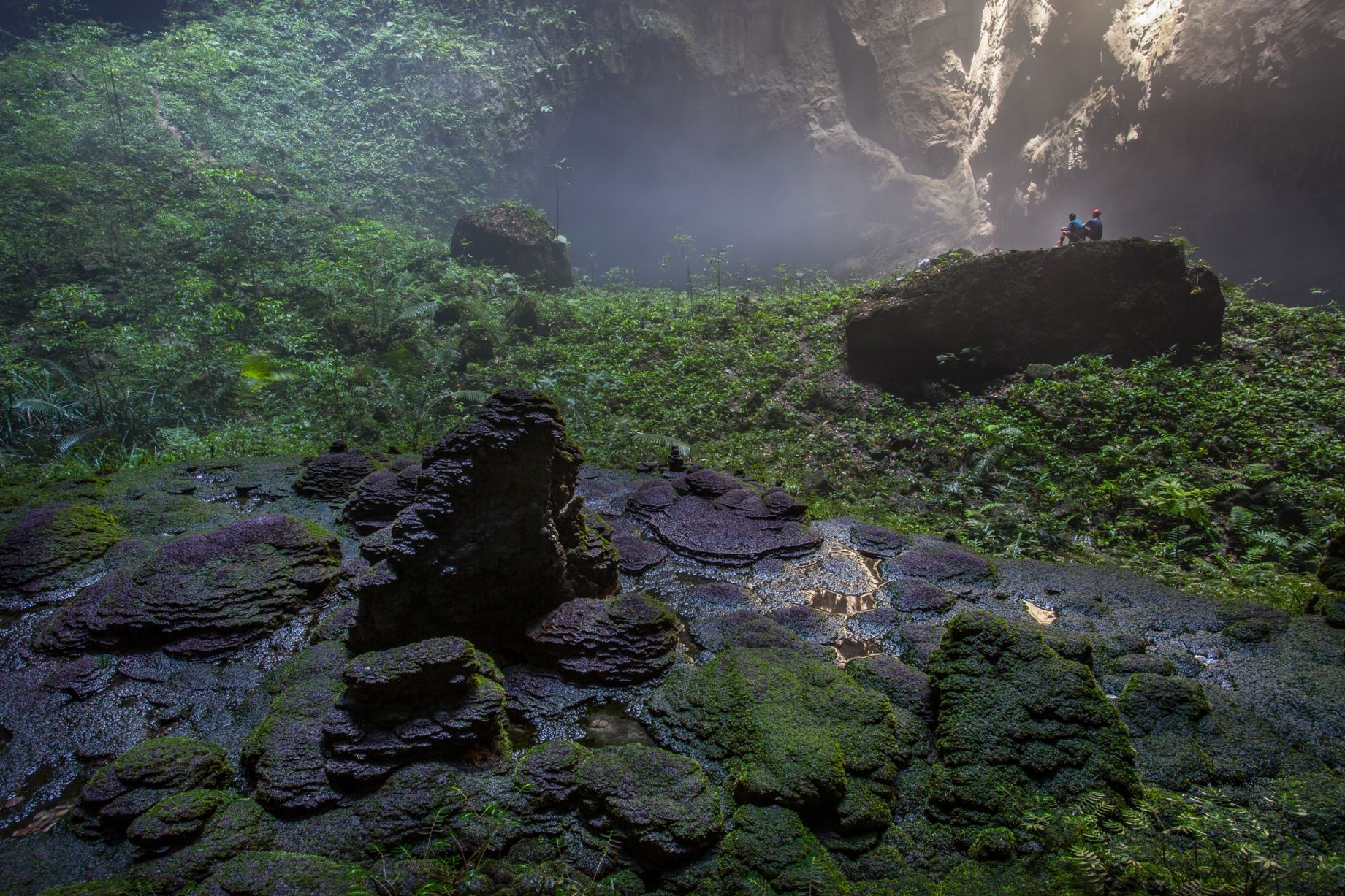 Khanh went back home to his family and told them about the huge, enigmatic cave. The story spread like wildfire among the locals; however, not everyone believed him.

“I wanted to prove my word, but I couldn’t remember the way to the cave. It was a wild place, with no human tracks.”

Consequently, his story became a legend. 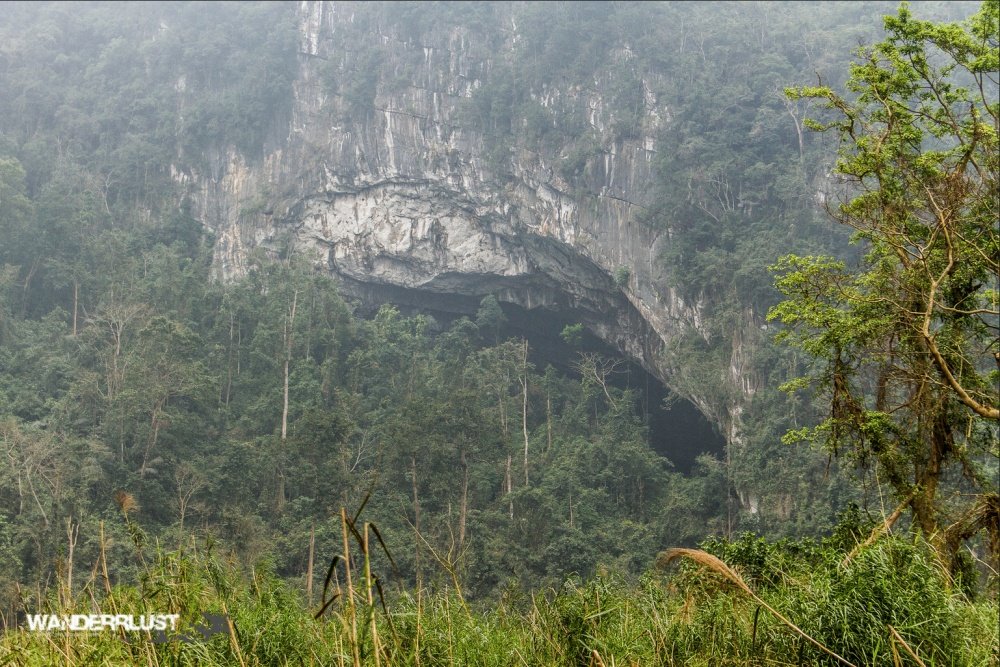 In 2006, a group of British scientist asked Khanh’s help to search for the legendary cave; however, after three days in the jungle, the team gave up.

“I just couldn’t remember where it was,” he said.

In his final attempt to find the cave again, he went back to the forest in 2009. 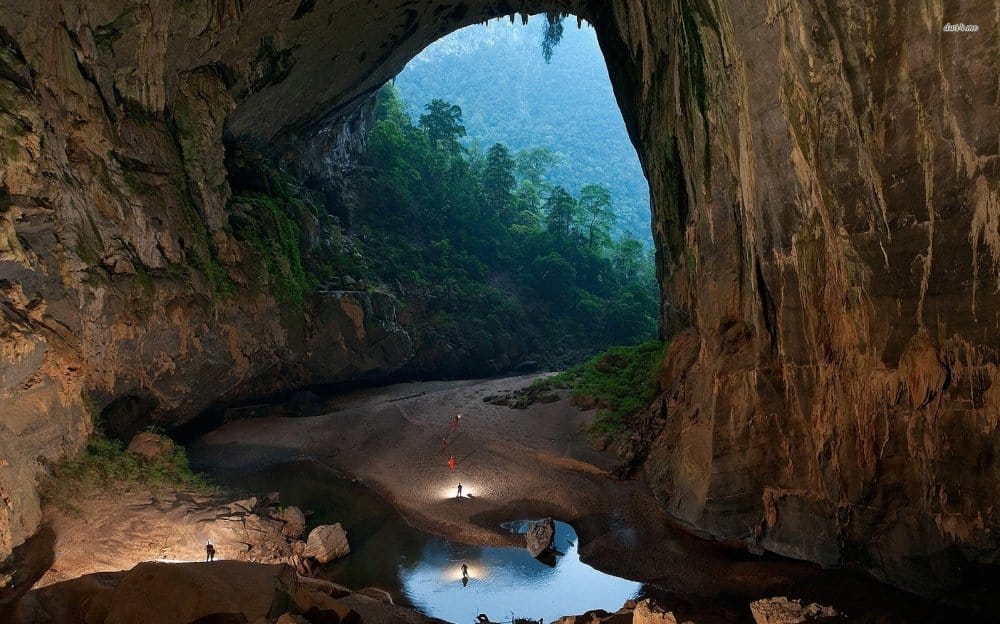 …and finally found the cave again. 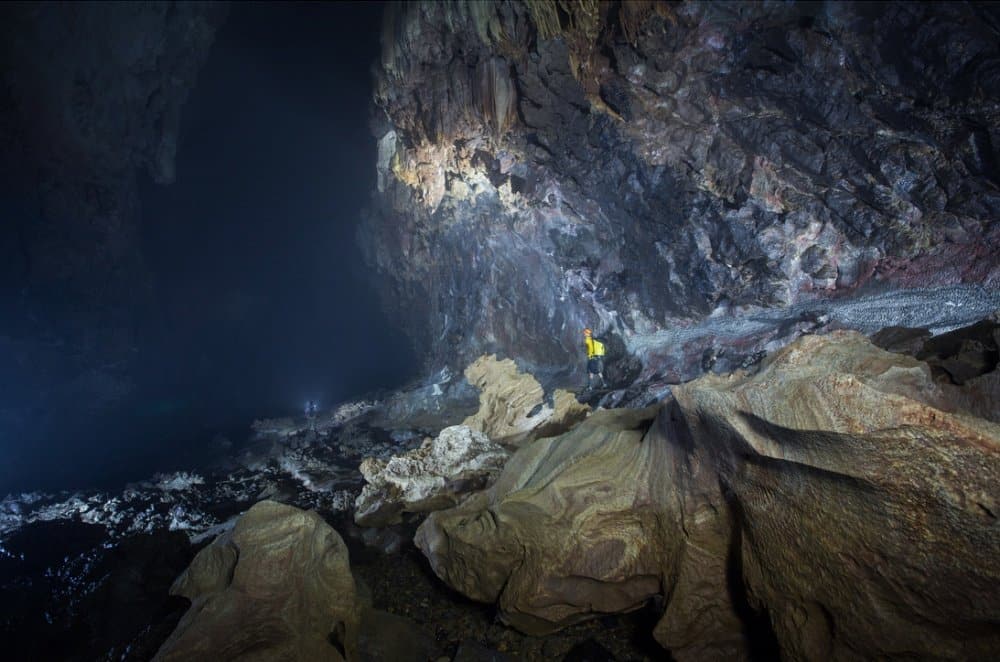 “I stopped by a big boulder. There was the same strong wind, the sound of water running – I knew I’d found the cave at long last. I can’t describe my feelings at the time, I was so overjoyed.”

The British scientists, headed by Howard Limbert, immediately flew back to Vietnam. 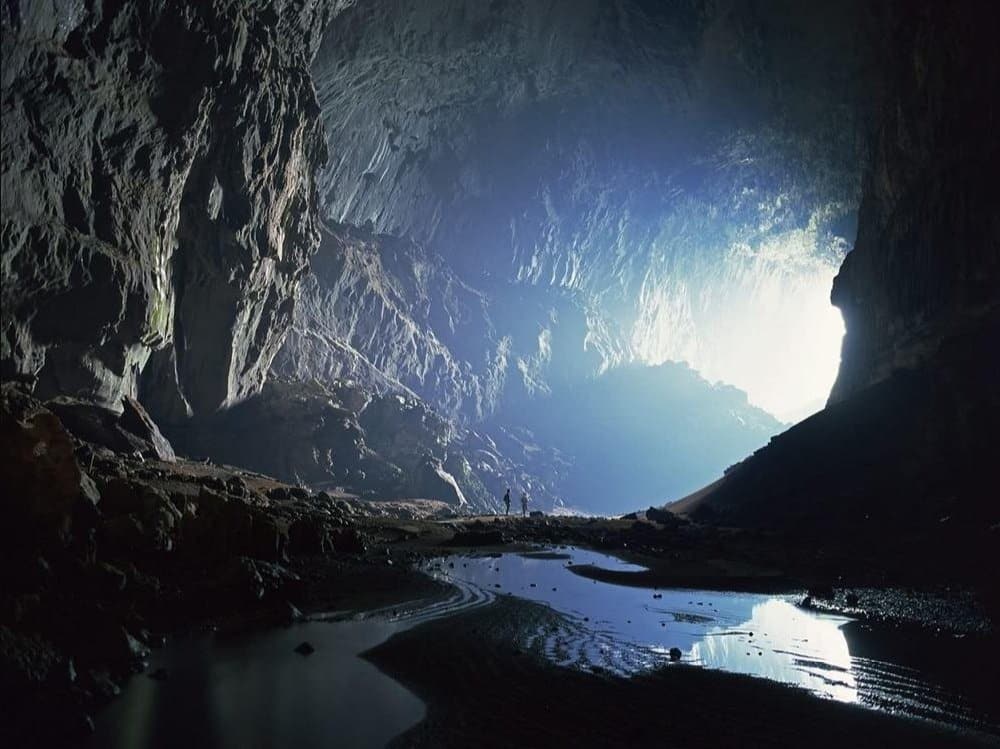 And on April 14, after a six-hour trek, they found the largest cave on the planet. 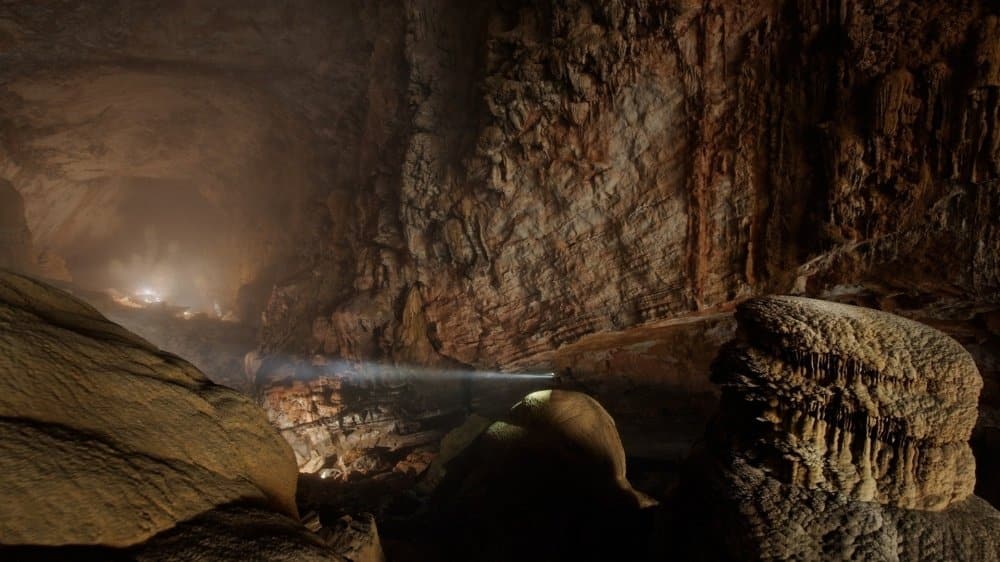 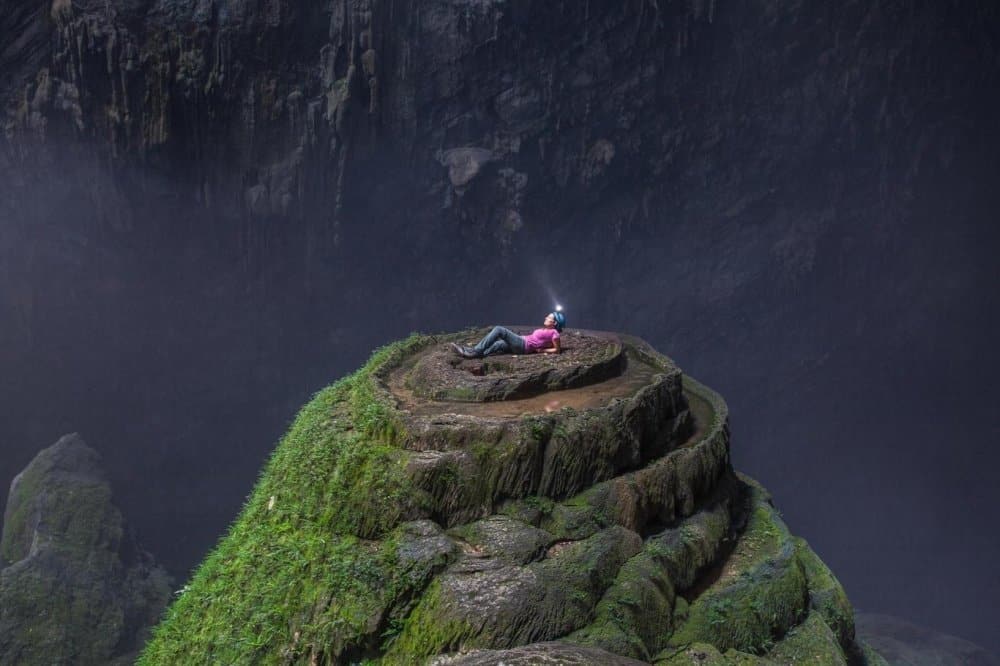 Son Doong is twice the size of Deer Cave in Sarawak, Malaysia. 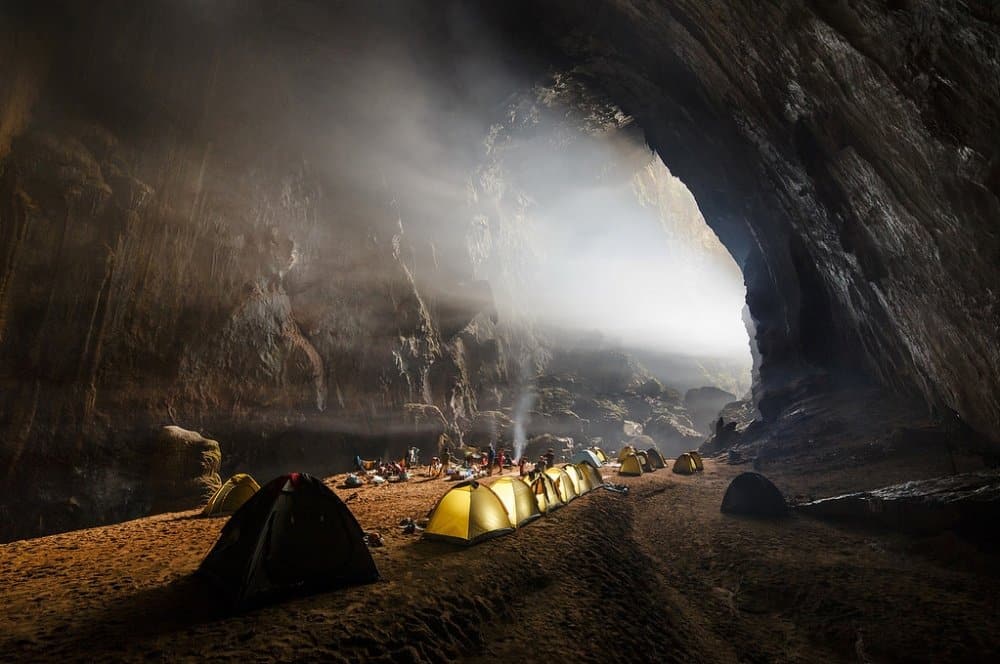 However, you have to descend 80 meters down to get into the cave. 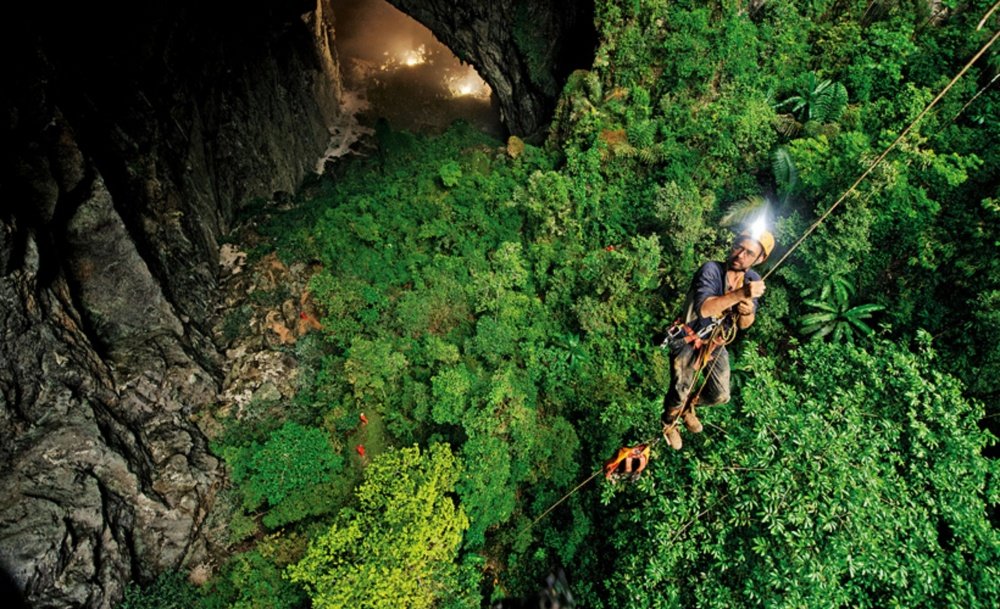 The size of Son Doong is overwhelming; it is approximately five kilometers long, 200 meters high, and 150 meters wide. It is so huge that there are lakes, rivers, beaches, and a jungle inhabited by monkeys, bats, and hornbill birds inside. 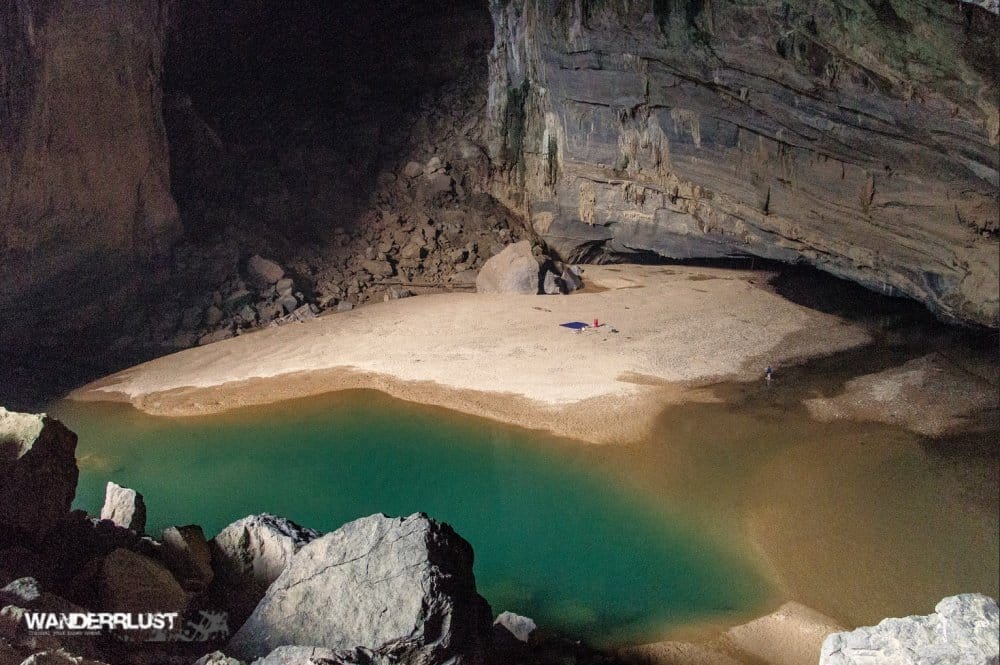 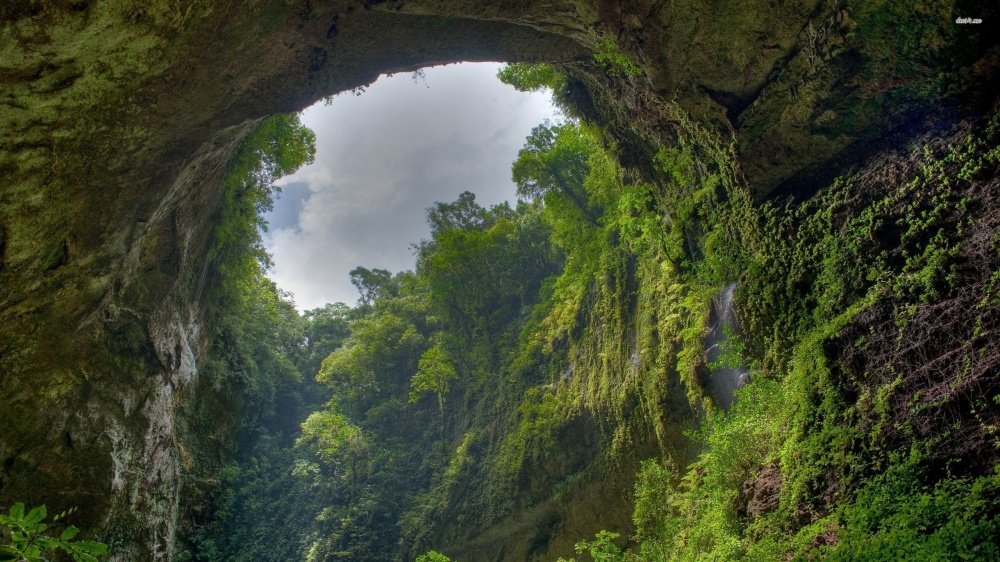 Even clouds appear on the roof of the cave. 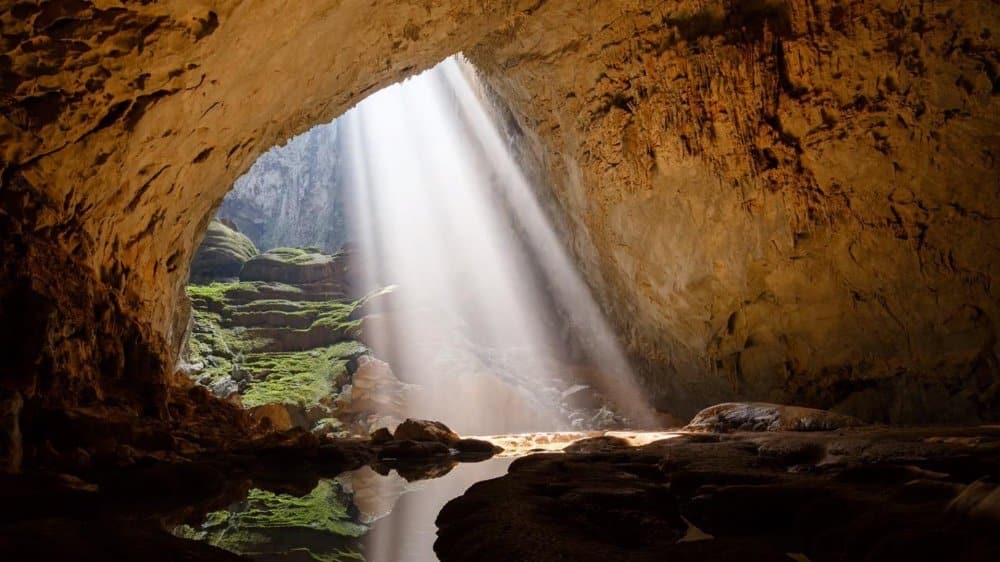 You can also see ancient fossils, stalactites, and stalagmites that are 70 meters tall. 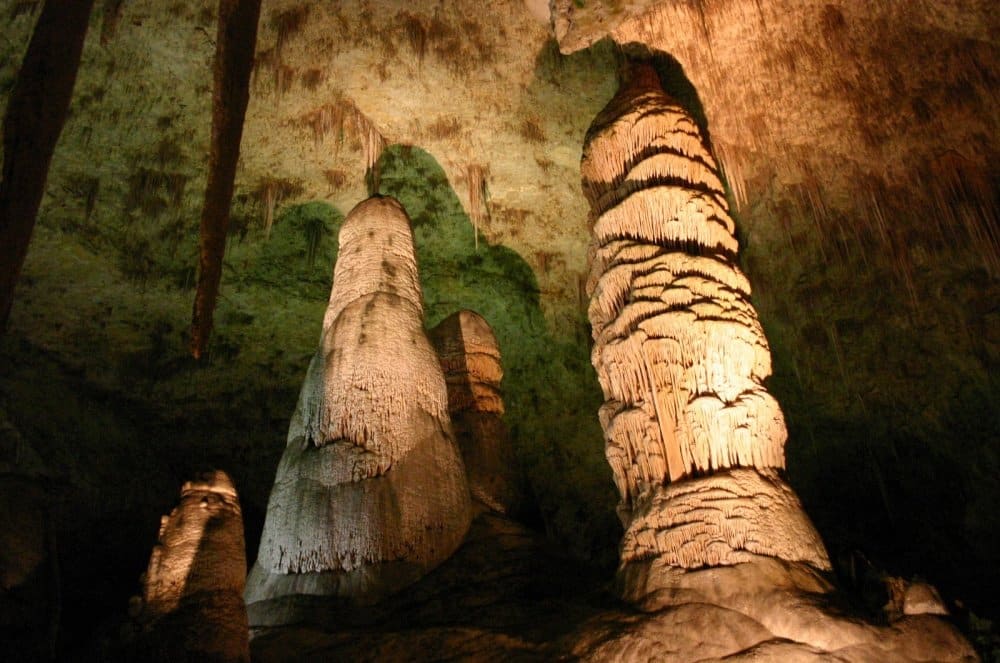 Layers of limestone filled with giant pearls are also found in the cave. 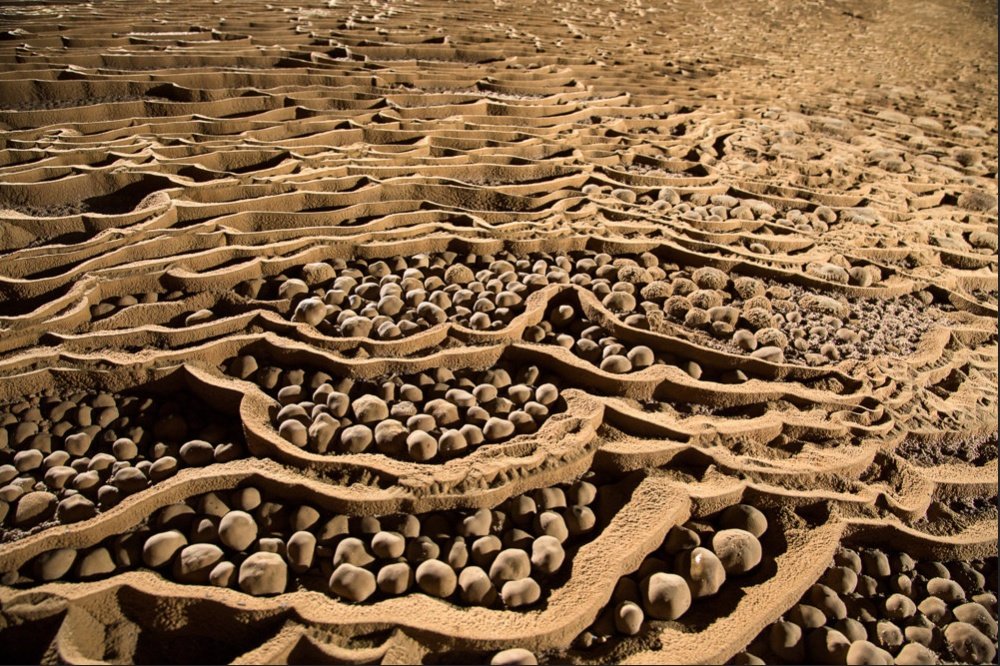