Good parents are always willing to sacrifice anything for their children – even their own desires and their own comforts in life. Case in point, one mother decided to sell her car 12 years ago in order to help her son who’s been dreaming of becoming a musician.

It’s a testament to the great lengths that many parents go through to support their children’s goals in life and fortunately, we eventually see the story coming full circle.

63-year-old Lynette Rothero sold her Ford StreetKa back in 2004 to buy a van for her son. 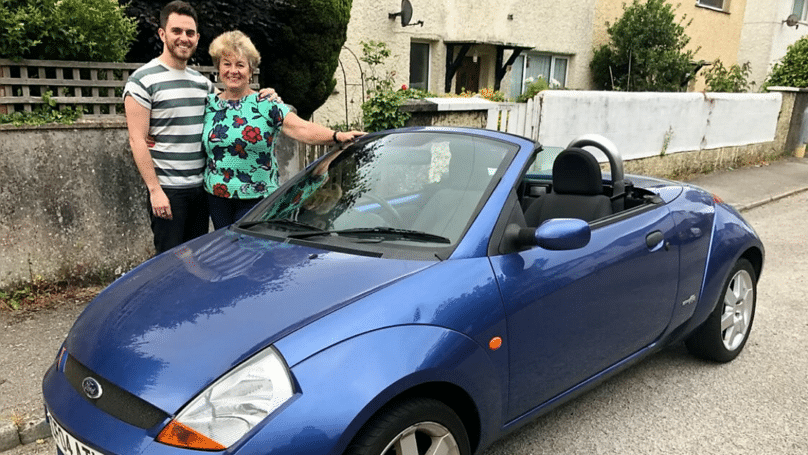 Ross Rothero-Bourge, now 30 years old, needed a van back then to kickstart his career in music. At the time, he drove an old Renault Megane when he traveled around for his gigs.

Lynette eventually realized her son was having a hard time bringing his drums due to the vehicle’s limited space. So she thought she’d sell her car and get him a van.

Little did Lynette know that Ross promised to himself that he would replace the car someday. 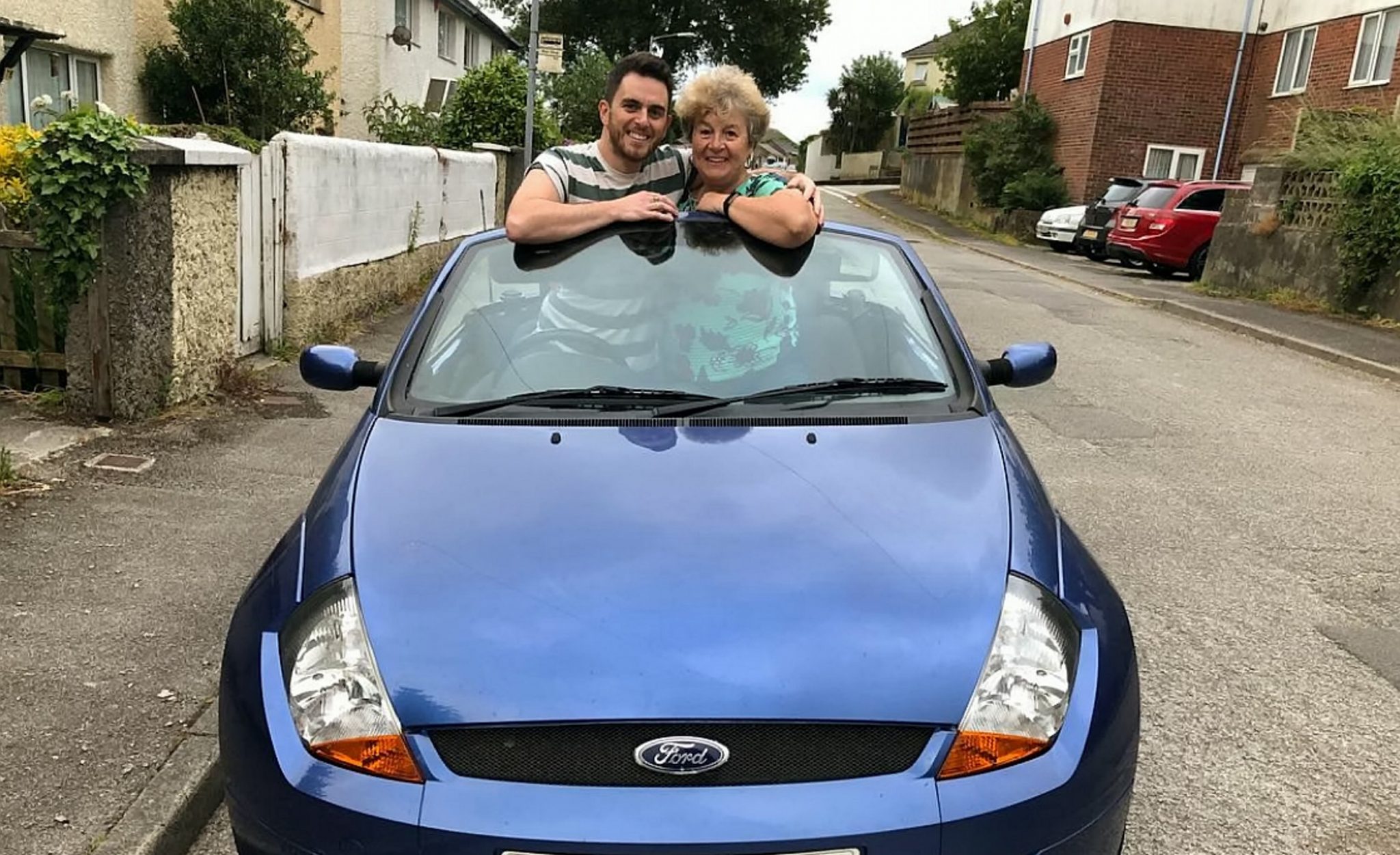 “I couldn’t reverse it, it was knackering the car and was probably illegal. I was driving it all over the country for gigs and getting myself in all sorts of trouble.

“I was in desperate need of a van. Mum was worried sick I’d end up having an accident.

“She part exchanged her car, which she’d only just bought and was the only one she’d ever owned from new, to get me a van so I’d be safer.

“Mum bought it in 2004. I’m not sure how long she had it but it was only for a year or two. She was still paying payments on it.

“She cried when she part-exed it and it absolutely ruined me.

“She had to share a car with my grandad after that. I always swore that when I could afford it, I’d make it up to my mum.”

Now fast forward to 12 years, Ross finally got to fulfill his personal vow and bought the same model and the same color of his mom’s car.

Ross took a video of the exact moment he handed the new vehicle to his mom – and it went viral on social media. 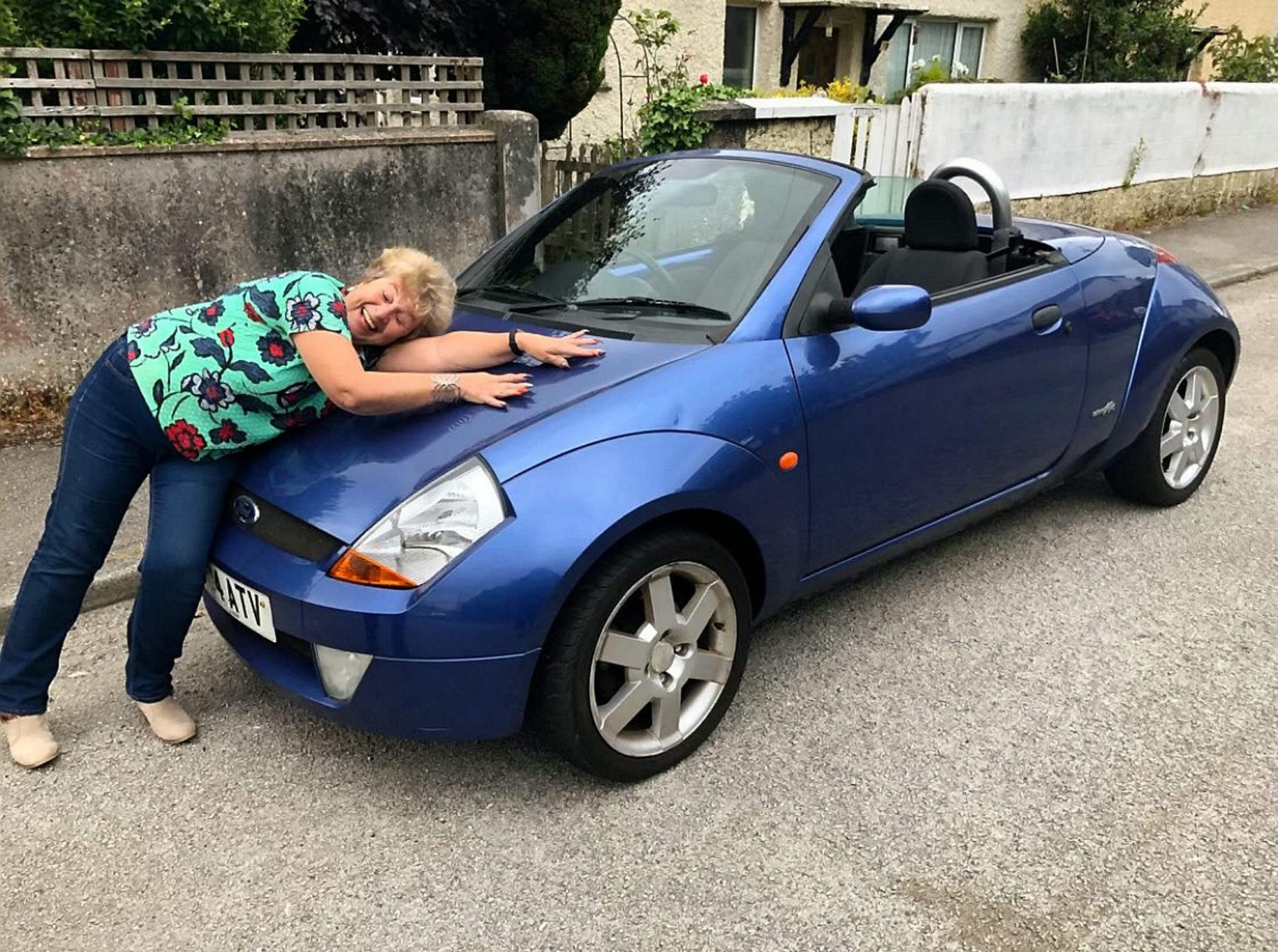 “Lots of people have been saying what I’ve done is amazing, but it’s nothing compared to what my mum’s done for me over the years.”

Meanwhile, an overjoyed Lynette could only say:

“I’m absolutely delighted. I never thought I’d see my StreetKa again in a million years. I have the best son in the whole wide world.”