During a recent family vacation, Mark Rober had two realizations while having snowball fights with his nephews. One, making snowballs by hand is always inefficient and two, he’ll never win because they’ll just gang up on him.

So he decided to do something about both problems.

Using his technical know-how, the former NASA engineer took an Echo Leaf Blower and transformed it into an awesome weapon – a snowball machine gun.

Mark Rober created an awesome snowball machine that can fire up to 15 snowballs at a time. 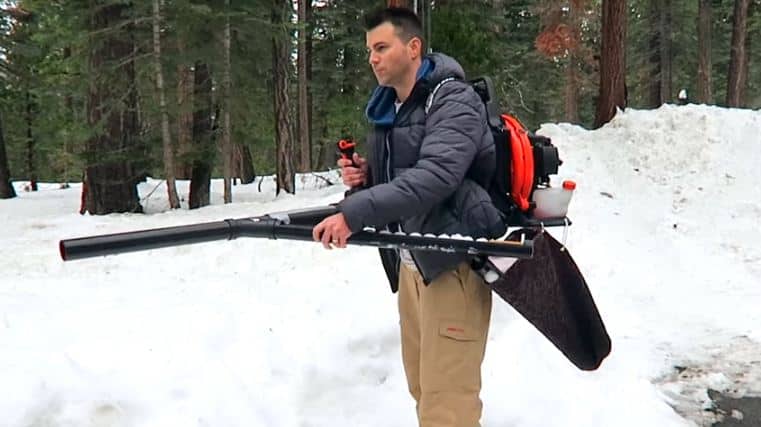 Rober’s amazing homemade machine gun can fire up to 15 snowballs at a time. It is an open tube connected to the leaf blower and is controlled by a plunger. Pressing the trigger allows him to control the speed of the balls.

On top of that, reloading the magazine only takes several seconds. 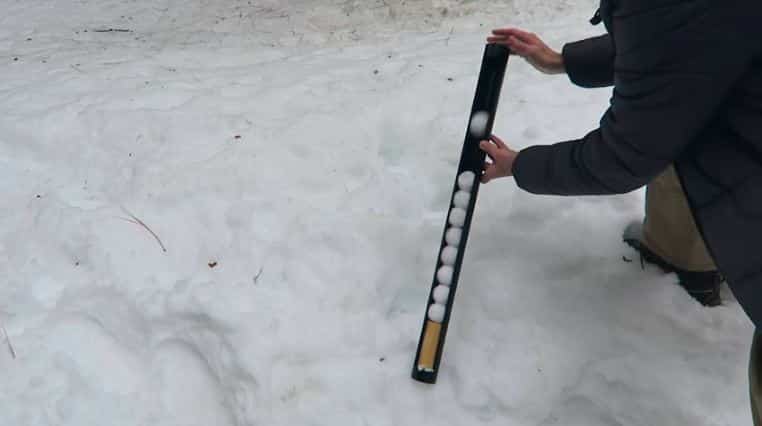 What’s even more impressive about this invention is that reloading the PVC magazine only requires a few seconds. 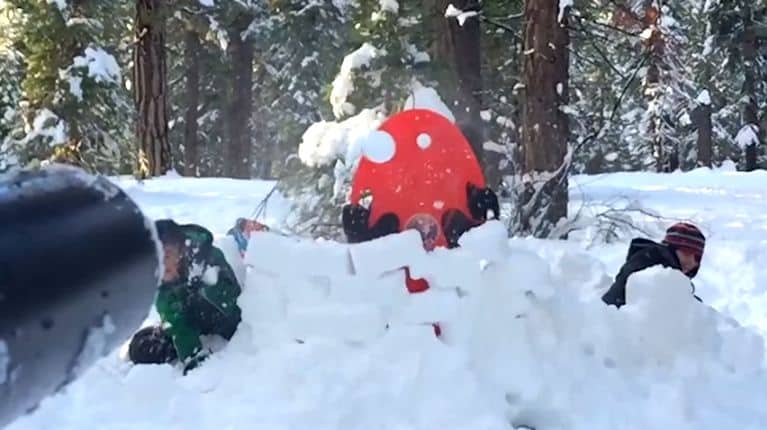 With this new weapon, Rober now has a ridiculous advantage whenever he goes snowball fighting against his nephews.

Published just last February 2, 2016, the video was an instant hit as it immediately gained more than 925,000 views in just 10 days time.

In case you’re envious and want to create your own snowball machine gun, you’d be glad to know Rober also shared some downloadable instructions.