How far are you willing to go just to finally afford a new car? For 22-year-old Sian Rogers, she’d go as far as contracting deadly typhoid.

According to a report by the Mirror, Rogers “donated herself to medical science” and has received a payment of £3,000 (around US$ 4,200) for her services, a money she hopes to use to buy her own vehicle.

As part of the experiment process, the third year law student from Oxford Brookes had to ride a taxi every morning so that the doctors could check whether she was dying. She voluntarily contracted Salmonella Typhi in order to help test a new vaccine. Typhoid is known as an “infectious fever” and is very common in many developing countries.

22-year-old law student Sian Rogers contracted typhoid and got paid £3,000 for it. 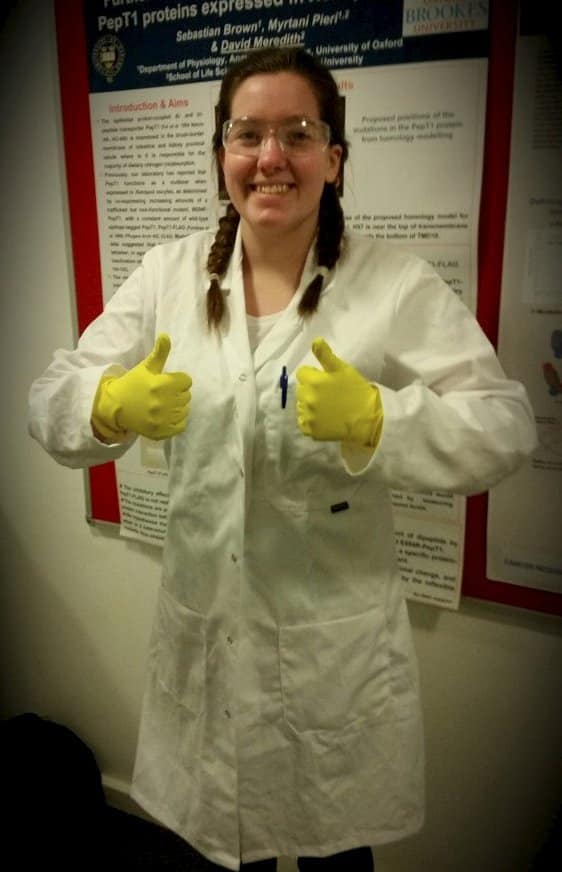 Rogers believes that she is helping treat the illness by working for medical trials. Currently, the available typhoid vaccine works for 60% of adult cases but could not be given to younger patients.

In an interview with The Tab, Rogers shared:

“At first doctors gave me a drink of water with bicarbonate of soda in it – just so I wouldn’t be contagious.

“I then had a second drink which contained the bacteria. I had to wear some protective gloves and goggles while drinking it.

“They had to monitor me everyday for two weeks to see how I was doing, and for the first week I was fine, I had to fill in an online diary of my symptoms too.”

“It’s pretty cool to be able to say that I’m being part of eradicating a disease,” Rogers said. 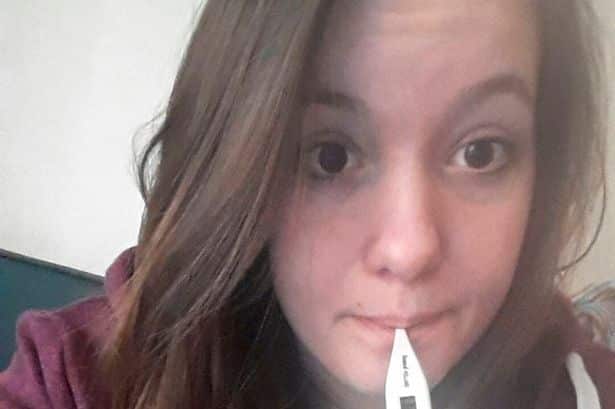 Although the first week went well, Rogers was left bed-ridden by the second week. She explained:

“I started feeling woozy on the Monday and I just put it down to a busy day and having blood taken.

“I felt so sick that every time I moved I thought I was going to vomit.”

If the new vaccine works, this could possibly mean the end of typhoid.

“It’s pretty cool to be able to say that I’m being part of eradicating a disease,” added Rogers.