Shirley, the elephant, was once trapped in the Louisiana Purchase Zoo as part of the circus. Spending more than twenty years away from other elephants, she, however, received care from Solomon James.

For more than two decades, Shirley and Solomon developed a very close bond that separation would mean breaking both their hearts. However, it was inevitable, and Solomon knew that Shirley would need to be with other elephants soon.

In 2003, the zoo finally agreed to release Shirley to the Elephant Sanctuary where she could be with other elephants. It was a sad separation for Shirley and Solomon as they finally had to say goodbye for good.

Shirley and Solomon’s story was featured in the award winning film, “Urban Elephant”. Watching the two say goodbye to each other will absolutely bring tears to your eyes.

But it was not a totally sad ending for Shirley. Being released to the Elephant Sanctuary also meant a reunion for Shirley with an elephant that was significant to her in the past. 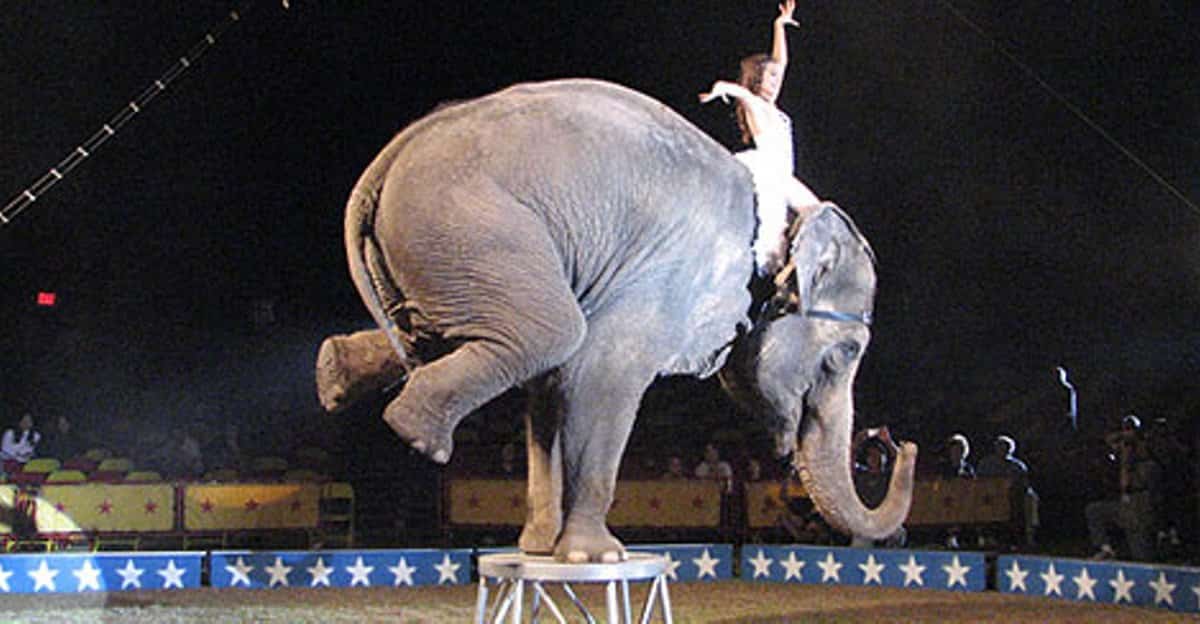