I remember I was in the third grade when my mom first took me to a circus. I was so happy and so wide-eyed the entire time as I watched acrobats and magicians perform right before my eyes. It was, needless to say, an experience that made the world a little more magical – at least for me.

Eventually, the circus animals came out to take their turn entertaining the audience and man! I was at the edge of my seat. Their tricks were mind-blowing and it was pretty fascinating to watch them obey every word of their master.

It was, however later on in my life as an adult that I realized there was absolutely nothing to admire about seeing animals in circus shows. Sure, they’re incredibly talented but the sad truth about them is that they are often cramped and locked in uncomfortable cages while traveling extensively. Also, most of these creatures undergo stressful training and are sometimes abused by their trainers. It’s absolutely heartbreaking to consider.

Perhaps unknown to many, animals go through difficult training before they can perfect their acts. 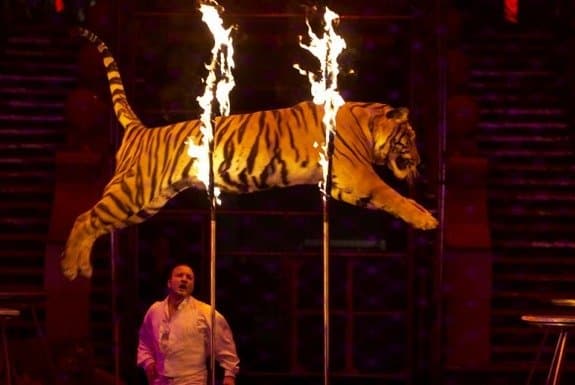 In a move that will surely please animal rights activists everywhere, Netherlands has recently implemented a law that prohibits circuses to use wild animals in the country.

Effective September 15, 2015, it is officially illegal for circuses to use bears, elephants, giraffes, and lions in Netherlands. 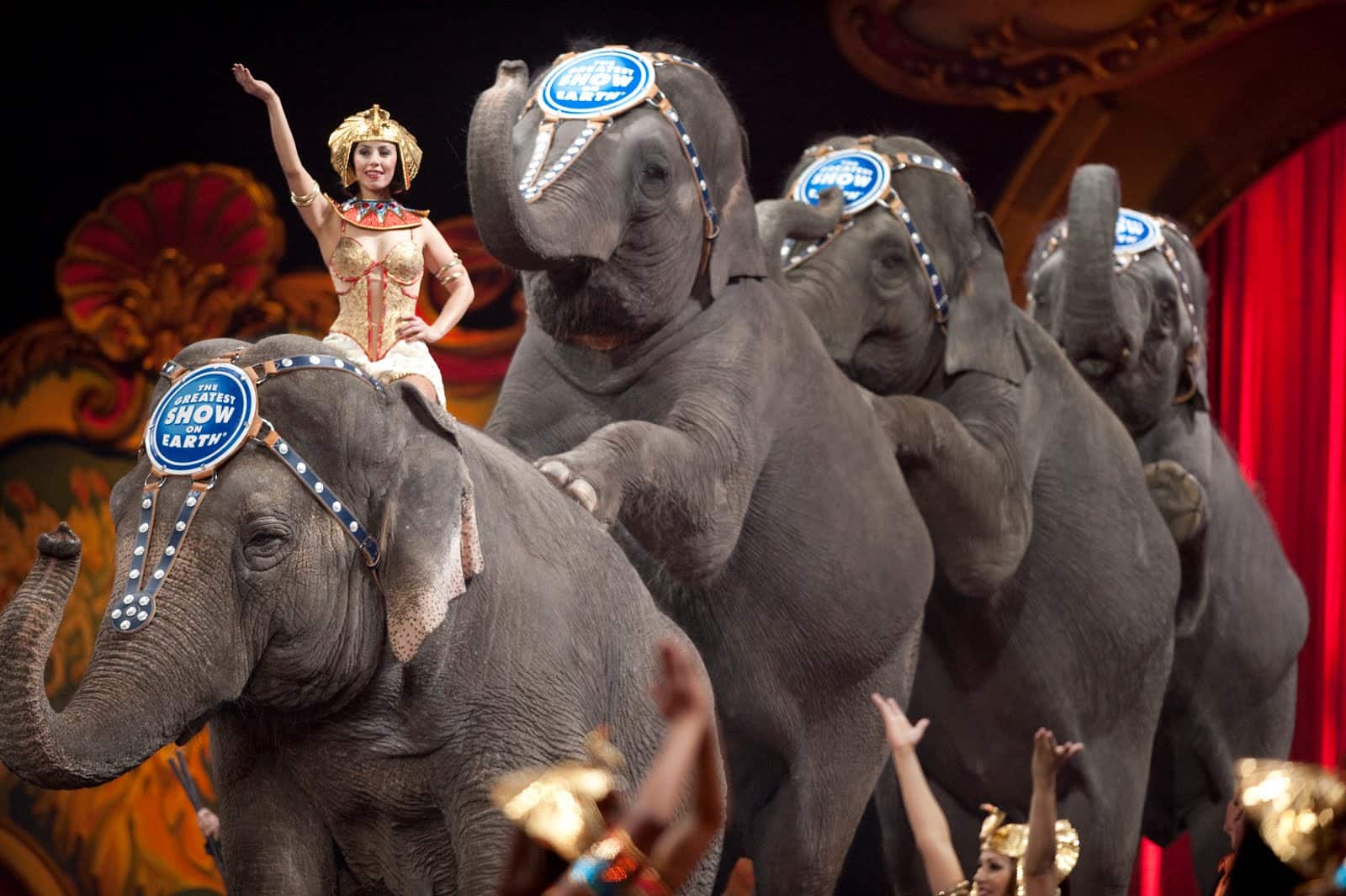 Some people will argue that taking animals out from the shows will make boring circus performances. But yep, we’re willing to take that anytime than seeing all these wild animals suffer.

It was a ban that took a lot of years before it was officially put in place. 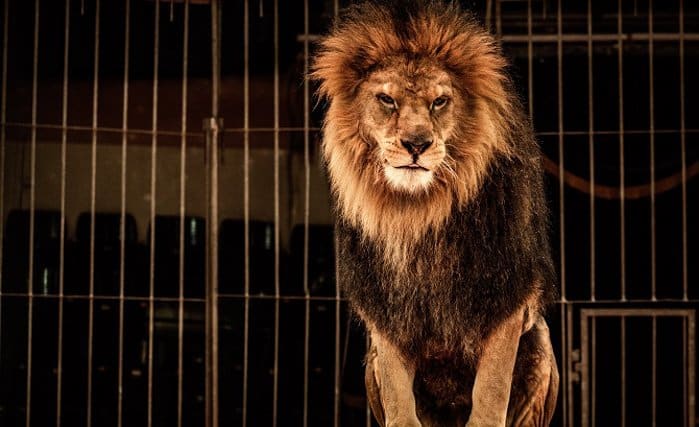 For the past nine years, Wilde Dieren de Tent Uit of the association of Dutch animal welfare organizations worked hard in pushing for it. As of present time, the association is working on finding appropriate homes for the circus animals.

Kudos to everyone involved in making this initiative possible! 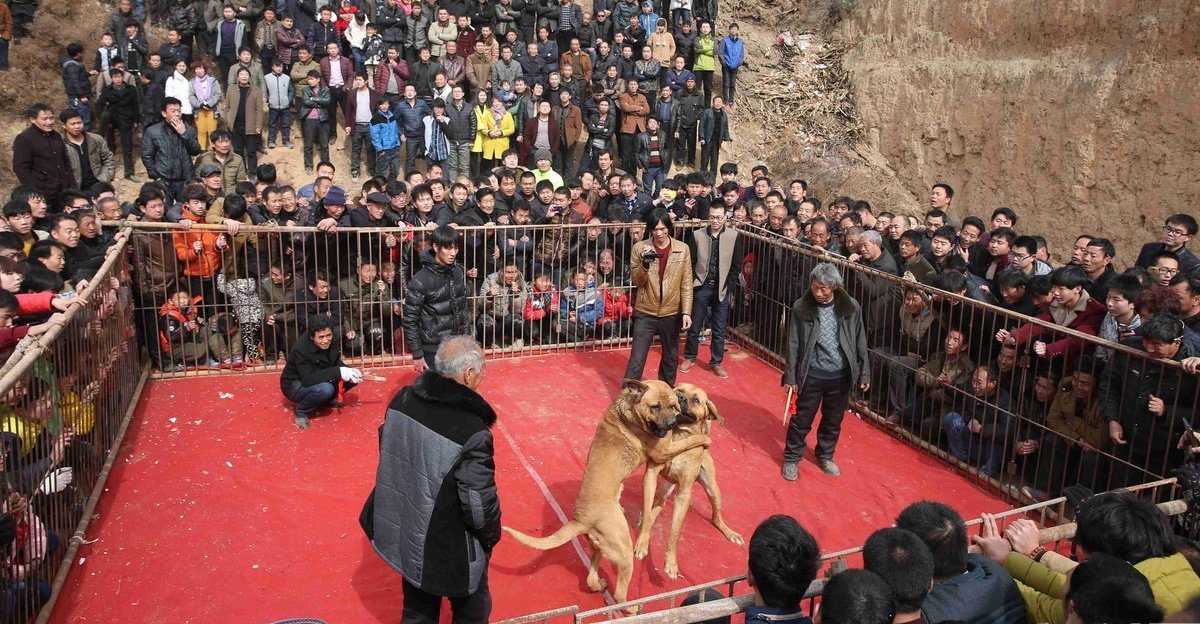