The local fishermen in Jacksonville Beach Pier, Florida are hearing some scary stories. The stories are so frightening that one of them refuses to return to the sea. But no, they’re not talking about mermaids and sea monsters, but sharks!

Sharks live in oceans, although some types, like the bull sharks and river sharks, inhabit fresh water. They migrate to search for food.

There are more than 470 species of this animal; however, only the great white, oceanic whitetip, tiger, and bull sharks are known to attack humans.

Recently, several shark attacks have occurred along the East Coast. 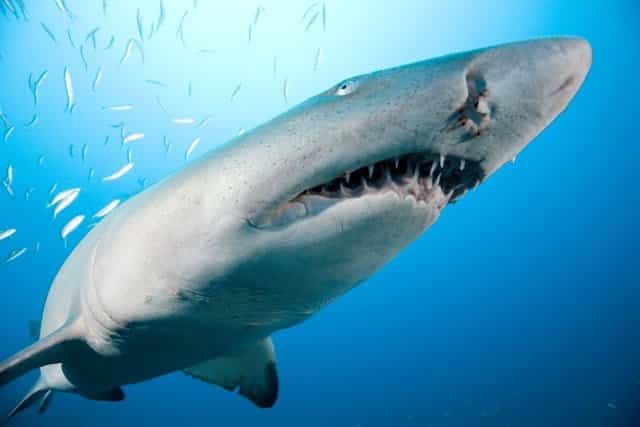 The total number of shark attacks in Florida reached a total of 717. 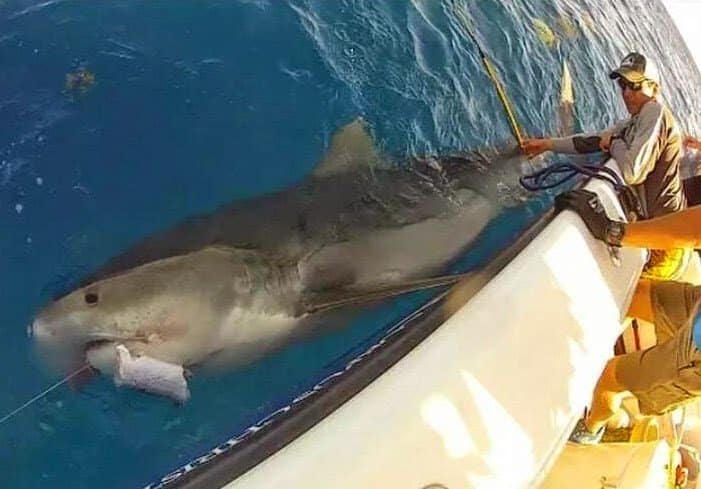 Thus making it the most shark-infested region as of April this year. 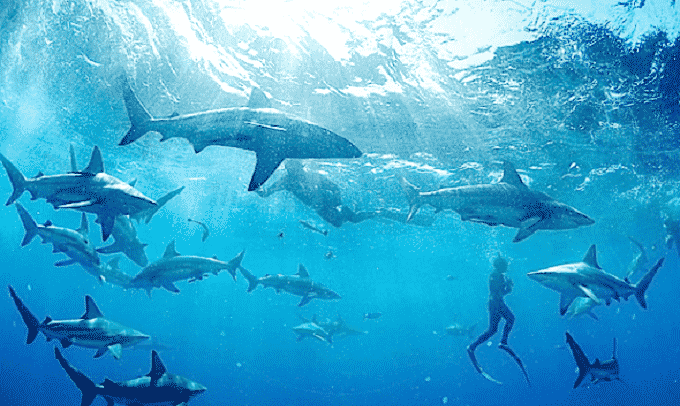 There were at least 11 fatal attacks recorded in the area, the last fatality being in 2014.

Local fisherman Rebecca Colon said, “I look down, and I was like ‘Wait a minute that’s a tiger shark’, and I cut the line and that was it, and let it go, I don’t mess with that.”

I can’t blame her for not wanting to go back out there though. But maybe if we stop destroying these creatures’ natural habitat, then they wouldn’t need to migrate and eat human beings. What do you think? Share your thoughts in the comment section.