Smoking in public places isn’t actually okay unless you’re puffing your lungs out at a designated smoking lounge. Even less acceptable is the way most smokers irreverently discard cigarette butts wherever they deem fit – on the street, in plant boxes, on benches, you name it.

However, there is this one man who decided to throw his still-lit cigarette butt into an open sewer. One minute he was peering into the open crevice, the next minute, he faced what could have been the last moments of his life.

Boy, he was totally unaware of the danger that was coming for him!

The caption on the video appears to warn people of the dangers of cigarette smoking. In hindsight, maybe they should have added that people who smoke must not throw lit cigarette butts just about anywhere.

The man peers into the hole, unaware of the impending danger. 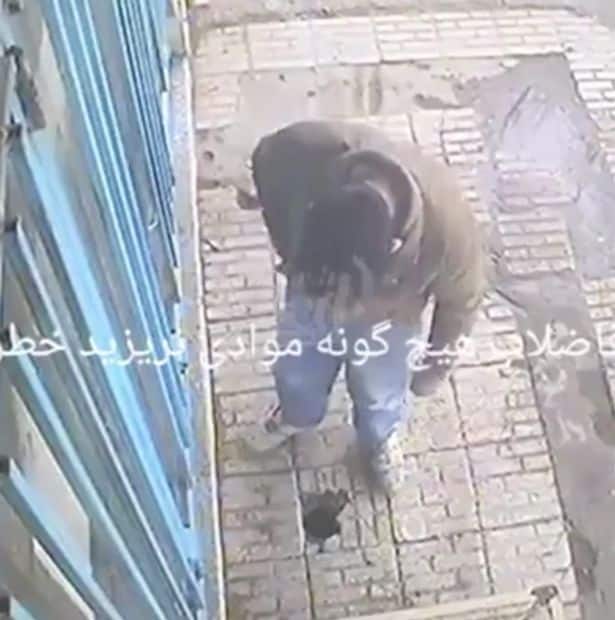 The hole exploded on impact with the lit cigarette butt. 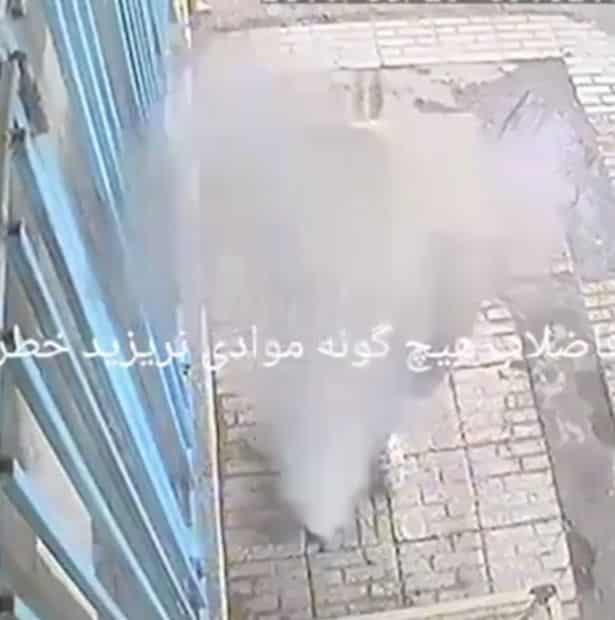 The man crawls through the rubble. 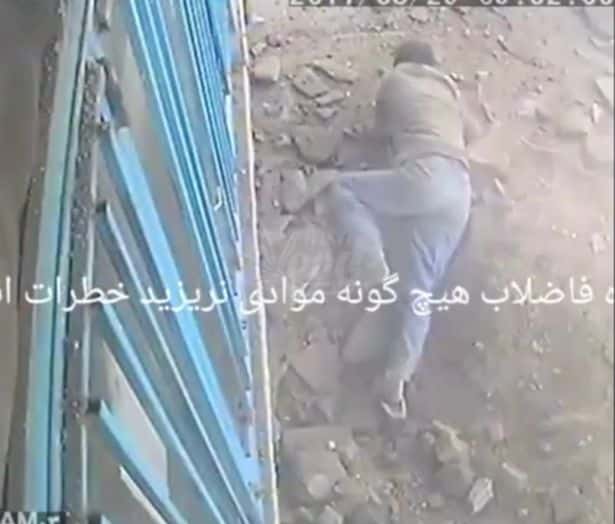 The shocking accident was believed to have occurred somewhere in Tehran, Iran, and it remains unclear as to what caused the said explosion. Miraculously, at the man can be seen crawling away from the rubble. He may have lost his shoes, but at least he survived the blast.

This frightening video has become viral since it was first shared on Twitter.

While several warnings against the dangers of cigarette smoking have already been shared to the public, we would also like to warn everyone about the hazards of vaping, a popular alternative to cigarette smoking, just like what happened to an American man when his vape pen exploded in his face without any warning. The explosion cost the guy his seven teeth and left his face burnt. The explosion was so massive that it even shattered his bathroom sink and burnt the ceiling.

So, we warn everyone, aside from the health hazards that smoking and vaping may bring, be careful with dangers like these.

Maybe, it’s even better not to smoke or vape at all.