A video posted to YouTube a couple of years ago is again making the rounds on the internet. Online users are sharing a rather graphic dash cam footage that shows how wearing a seat belt can save your life. If you have a habit of driving or riding vehicles without strapping in, it’s about time you do something about it. Seat belts, like helmets and airbags, can save your life in case of a vehicular accident.

The 56-second YouTube video shows dash cam footage taken during a smooth drive on a two-lane road. Halfway through the clip, the red and black-colored car in front of the vehicle where the camera was installed crashes into an incoming black vehicle.

A short dash cam footage recorded a couple of years ago will remind you to always wear your seat belt. 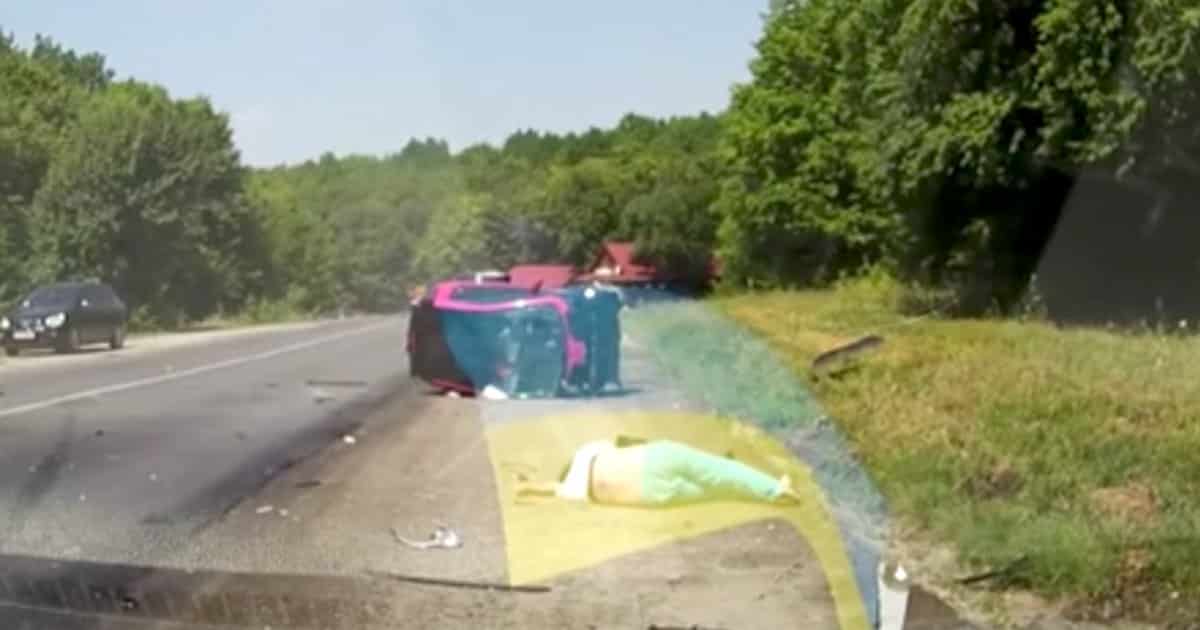 The red and black vehicle goes tumbling and spinning across the road, and a female person, the driver of the car, is sent hurling through the air. Both the car and the individual ended up on the side of the road, and the woman remained motionless. Towards the end of the video, the driver of the car with the dash cam appears to pull over to the side of the road, just before the injured person.

According to the YouTube video’s caption, the car crash happened on July 22, 2015 at Kamianets-Podilskyi, Ukraine. The victim was reportedly a then 37-year-old woman who didn’t wear her seat belt while driving and was forcefully ejected from her vehicle during the impact of the crash. She was brought to intensive care and was eventually in a stable condition.

Are you in the habit of not wearing your seat belt? Be sure to start doing so because it might just save your life.