For 30 years, the Chernobyl disaster of 1986 is considered the single most destructive tragedy of all times. It left behind an ecological black hole, so to speak and this highly toxic area is still known as the Chernobyl Exclusion Zone (CEZ). The good news is, a young wolf seems to inspire hope that the CEZ is now recovering from the damage.

On February 2015, a group of scientists attached a total of 13 GPS collar to wolves born in the CEZ. These collars allowed the scientists to track wildlife explorations in the zone.

For the first time, however, they tracked the first ever wide-range exploration of one of the inhabitants of the CEZ. 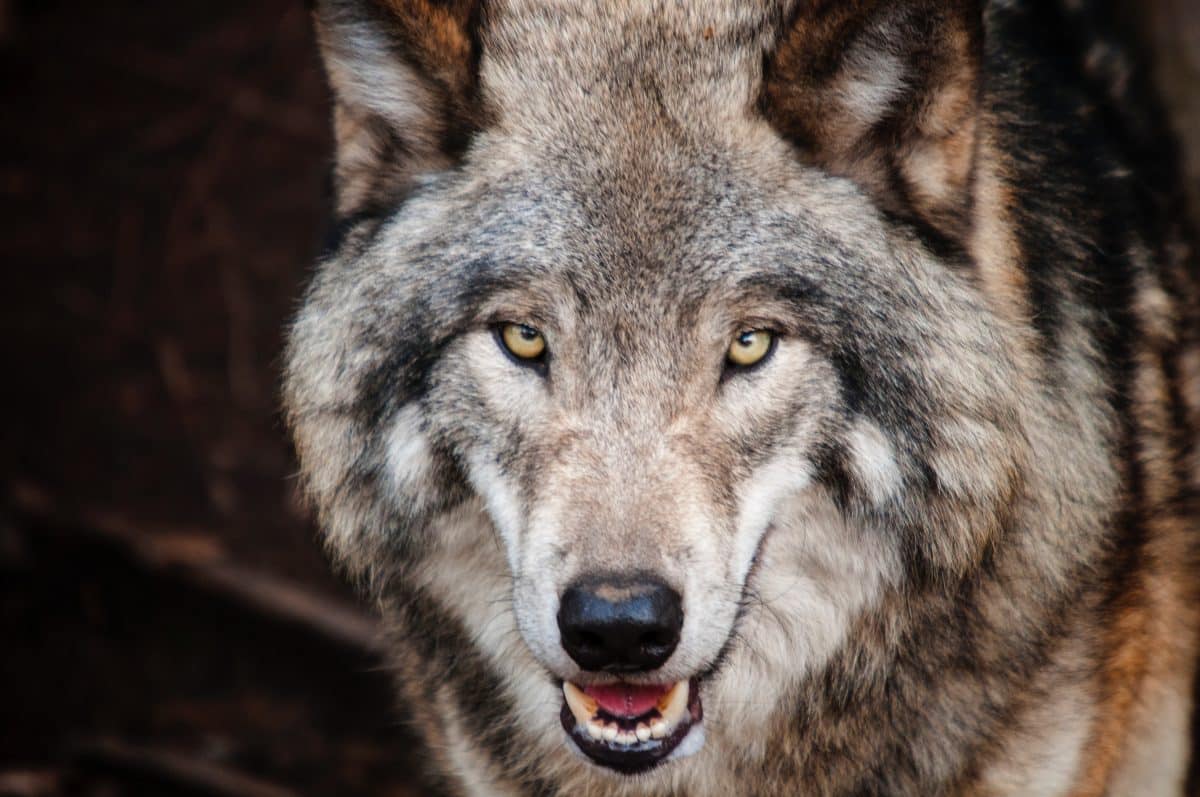 After getting back into the wild, a young wild grey wolf was observed while boldly covering a distance across Ukraine and away from the CEZ for the first time. The GPS information also showed that the wolf largely stuck to forests and farming areas. While this is not strange for grey wolves, it is unusual for animals inhabiting the CEZ.

Data shows the young wolf venturing about 369 kilometers (229 miles) from its home. 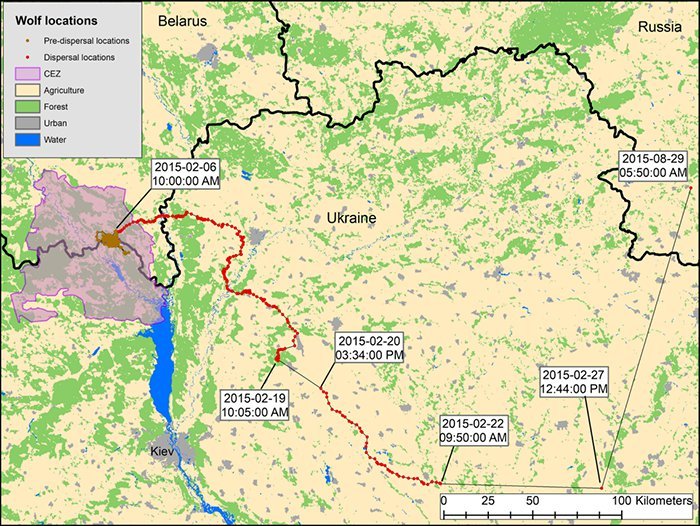 According to Michael Byrne of the University of Missouri:

“These findings might not just apply to wolves. It’s reasonable to assume similar things are happening with other animals as well.”

This observation from the young wolf is important, as it details how far the population could spread in the future.

The effects of the Chernobyl disaster on local wildlife population were hazy. That is, except for the observable increases in mutation rates and population levels. In fact, the wolves’ population alone has increased seven times more than the reserves around the CEZ.

This new data on the grey wolf is new, but the data broadcast of the GPS collar remain unproven. The last reading appeared months after the collar was supposed to disengage. Even now, nobody knows what happened to the young wolf. But it did walk for miles and away from the CEZ wearing the GPS collar.

Scientists say that the data collected from this is “worth exploring” as it may debunk beliefs that the CEZ is the ecological sink it is believed to be.