Have you ever thought what actually is the very first animal on earth? Could it be the creepy crawly creatures and insects? Well if we take the bible as reference it says in Genesis 1:20, then we will learn that “There was evening and there was morning, a fourth day. Then God said,’Let the waters teem with swarms of living creatures'”

Surprisingly, science concurs with this!

When you think of “let the waters teem with swarms of living creatures”, what animal can you think of? Do you envision fishes only? Or maybe it is a plankton?

Nope, sorry the title of “first animal on earth” does not go to Plankton 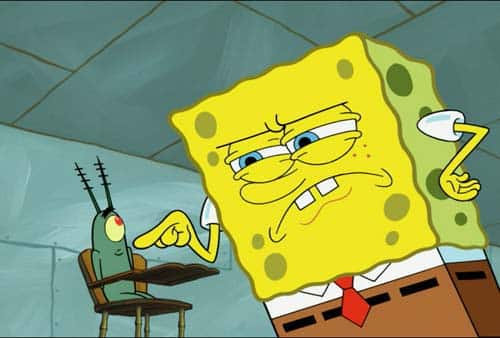 Putting you in your place, plankton!

While the planktons are a close candidate, due to their variability as a phytoplankton (plant planktons) and zooplanktons (animal planktons), they are not considered entirely to be “animals”. And thus, the title of the very first animal on Earth goes to a sea sponge called the “Comb Jelly”! 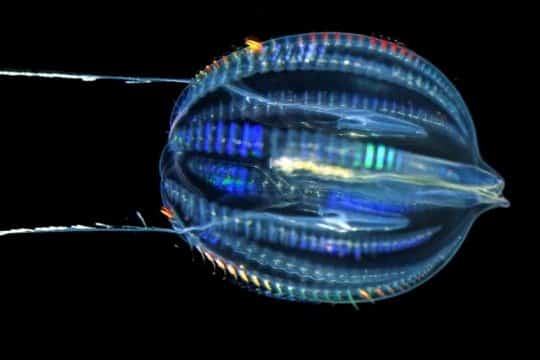 Comb jellies are usually transparent, bioluminescent and comes in different shapes and sizes

A comb jelly plucked out of water 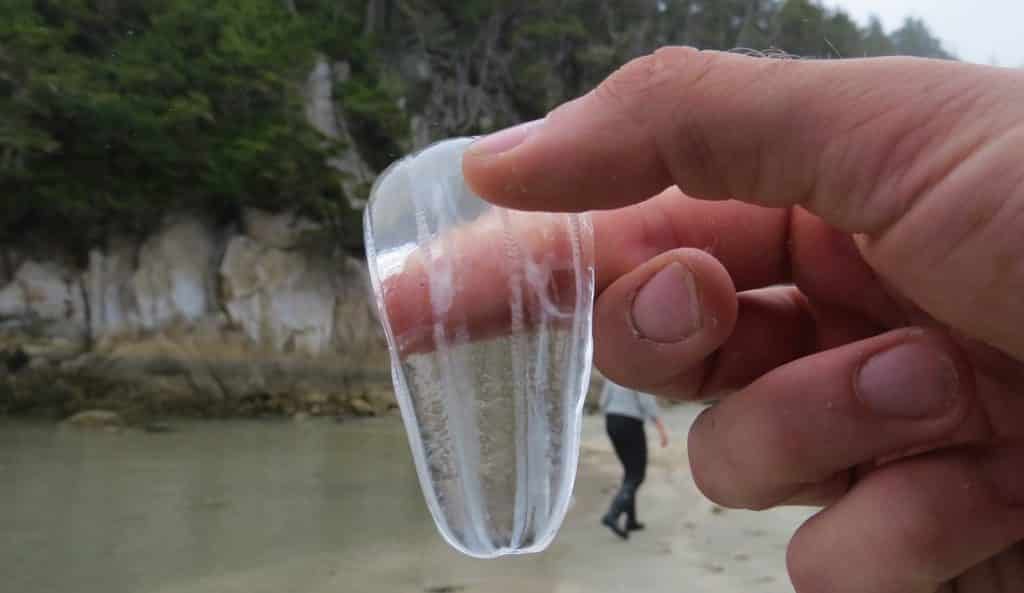 The evidence that the MIT biologists obtained were traces of a unique sea sponge biomarker, 24-isopropylcholestane detected in rocks under the sea. These were then dated to detect their time of appearance and thus the estimate of around 650 million years ago was formulated.

Due to this discovery, interest on the survival mechanism of these sea sponges are piqued. Imagine this multi-cellular animal even without organs, muscles and nerves, being able to live through 650 million years until today!

Now if we follow the evolutionary theory, did all humans, animals and all other life came from… a sea sponge? Amazing isn’t it?