The cure for AIDS might finally be here. A group of scientists has successfully destroyed HIV-positive cells in a major breakthrough.

The researchers at Institut Pasteur in Paris have revealed that they might have a cure for AIDS. According to the scientists, they have successfully destroyed cells infected with the virus. Although the cells are typically treated with antiretroviral drugs, they claim to have found a way to eliminate infected cells.

Scientists may have found a way to combat the HIV virus in the body. 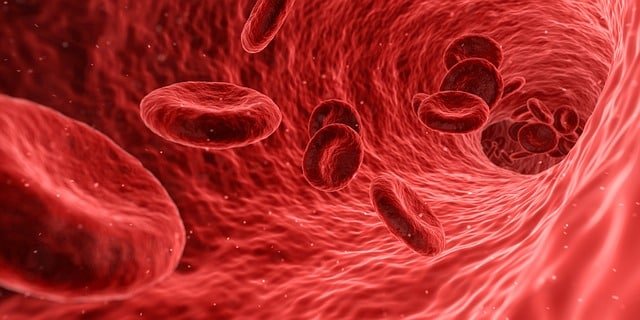 So how does it work? According to the medical journal Cell Metabolism, the scientists’ discovery works in conjunction with antiretroviral drugs. Although the medication is able to block the infection, it is unable to remove the virus from the body. The breakthrough found a way to target the virus hiding in cells and completely destroy it.

The virus usually hides in CD4 T lymphocytes to avoid the medication. From here, the virus continues to stay inside the body and make use of the cells’ metabolic and energy-producing qualities. However, with the help of metabolic activity inhibitors, the researchers were able to destroy these infected cells, or ‘reservoirs’, ex vivo.

There is still much research to do but the scientists are optimistic about their discovery.

The scientists will need to do further research to make sure the new method will work. 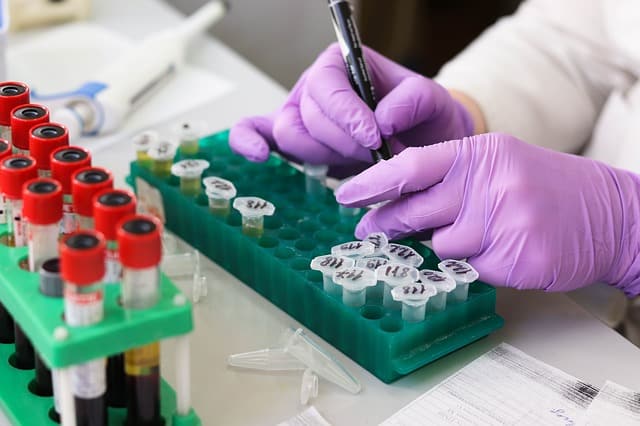 A spokesperson from the Institut Pasteur said in a statement:

“We have observed ex vivo that, thanks to certain metabolic inhibitors, the virus is no longer able to infect cells and amplification is halted in reservoirs of patients receiving antiretroviral treatment.”

It may be too soon to declare that a cure for AIDS has been found. Nevertheless, it is a hopeful step forward in treating patients and possibly defeating the disease in the near future. In the meantime, the researchers are looking to assess the potential of the metabolic inhibitors in vivo.