It has been said that women have noses even better than a canine’s. Call it a woman’s intuition or just plain supernatural skills, but you’re sure as hell can’t hide anything from your girlfriend or wife, especially if it involves another woman! It can even get eerie how some women are even able to track down who exactly is the lady their significant other is having an affair with.

Well ponder no more, because Science found out in an interesting study how women are able to do that just by looking at the faces of other ladies.

Can catfights be prevented with this scientific finding? 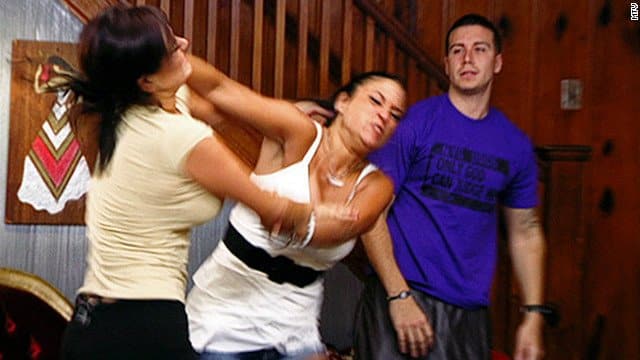 The study was conducted by researchers from University of Bern, Switzerland. They want to find out humans’ capability to recognize biological clues on other humans. Kind of like tapping into the primal instincts embedded on our body chemistry and biology.

A former study revealed that men can pick up on clues when a woman is on her fertile period. Women on their ovulation or pre-menstrual state will appear more attractive to men than those who are not fertile. The ability of recognizing whether a woman is on her fertile cycle increases the chance of a guy to mate with them, in other words to get laid… And well in the ancient times, successfully mating with a female is key to evolution and survival of the species.

If this was my boyfriend I'll rip his eyes out! 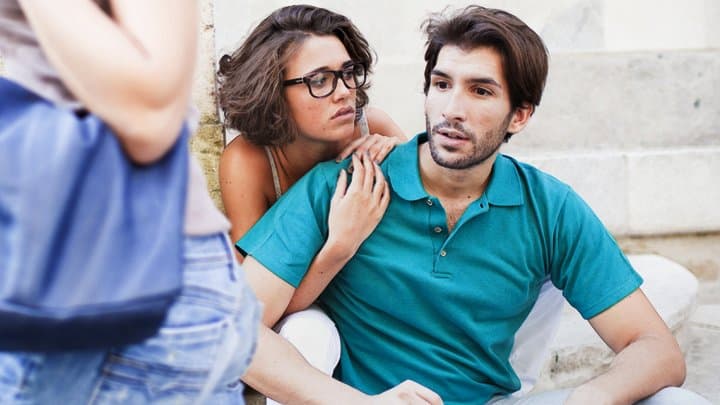 The same study is done with women to compare if this ability is also present in females. Women were shown two sets of pictures of other women. One on which the women are on their most fertile period, and another normal picture. They were then asked to select which is more attractive and which picture do they think is most likely to lure or seduce their men away. Afterwards their hormone levels were recorded.

Can you guess which picture is that of the fertile woman? 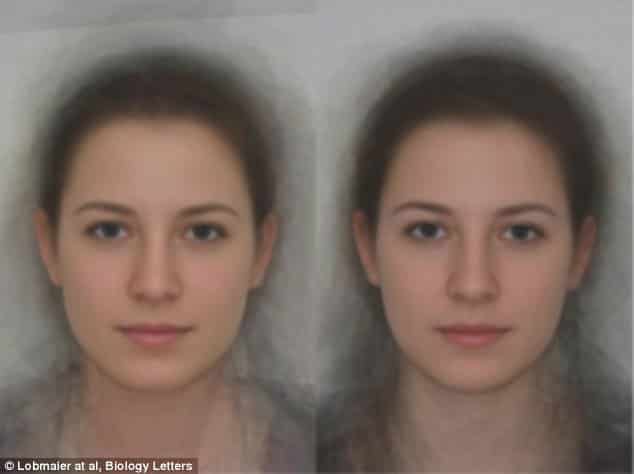 The woman on the left is on her fertile cycle, while the one on the right is not.

Majority of the women found the pictures of women who are fertile to be the most threatening in taking away their partners. The study also suggests that when a woman’s estradiol levels (a female hormone) is high, the higher their capability to recognize a fertile woman. Some of the features that are said to be a sure sign of fertility are: natural blush and glowing skin, fuller lips all due to the increased blood circulation, and a rounder facial feature.

The researchers further suggest that the ability of recognizing a fertile woman is an evolutionary defense mechanism for women to protect their partners from the threat of another woman. So next time your girlfriend or wife is becoming “irrationally” jealous with another woman, well maybe they are seeing them as a threat and just wanted to protect the relationship.

See, if a woman loves you, she will do anything to keep you, so you better stay faithful too. Or else you know the other saying,