The tilapia is a freshwater fish that’s native to the lakes of Africa. However, they have since been brought to other parts of the world and raised in fish farms. These days, most of the farmed fish is harvested from pens in Asia or Latin America.

In fact, the fish has been touted as the “aquatic chicken” because it’s easily farmed. Like chicken, it breeds fast. Due to its abundant supply, it’s relatively affordable. Recently, brilliant doctors in Brazil have even started using the fish skin of the Tilapia to treat badly burnt patients.

This "miracle fish" has some dark "secrets." 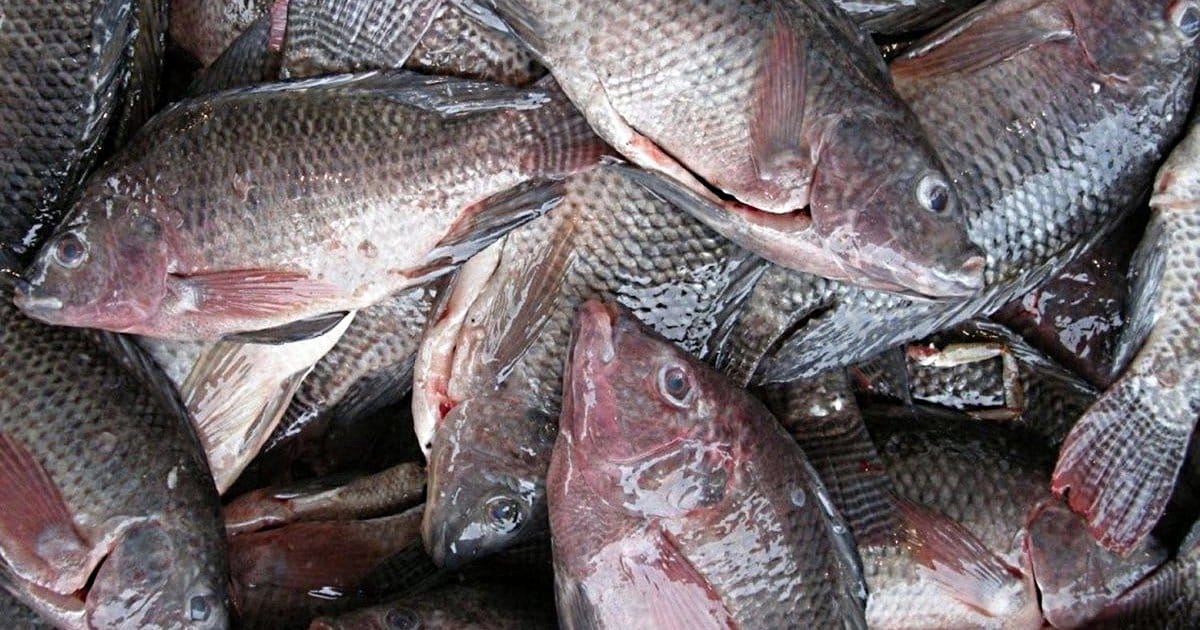 There are those who say that the “miracle fish” is the answer to food shortage. However, there are irrefutable facts that expose the disturbing consequences of tilapia consumption.

Here are five reasons why we should stop eating tilapia. 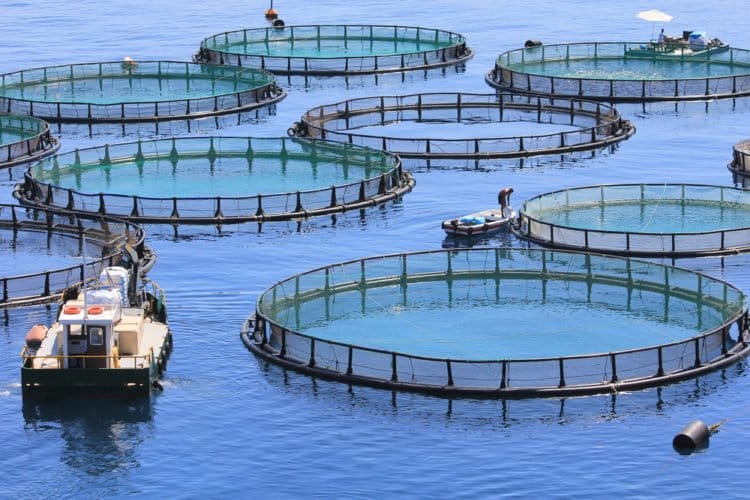 There are unscrupulous individuals who only aim to raise as many tilapias as they can. All they care about is meeting the demand for the fish. To do this, they set up way too many fish pens.

“Fish farms, when not properly managed, have adverse effects on the environment — which include the polluting of water and the spread of disease to wild fish when farmed fish escape their pens.”

Fish farms in the U.S. and Canada generally pass quality control checks because they use closed recirculating tank systems. By contrast, there have been reports of fish farms overseas wreaking havoc on the ecosystem of the lakes or rivers where their pens are set up. 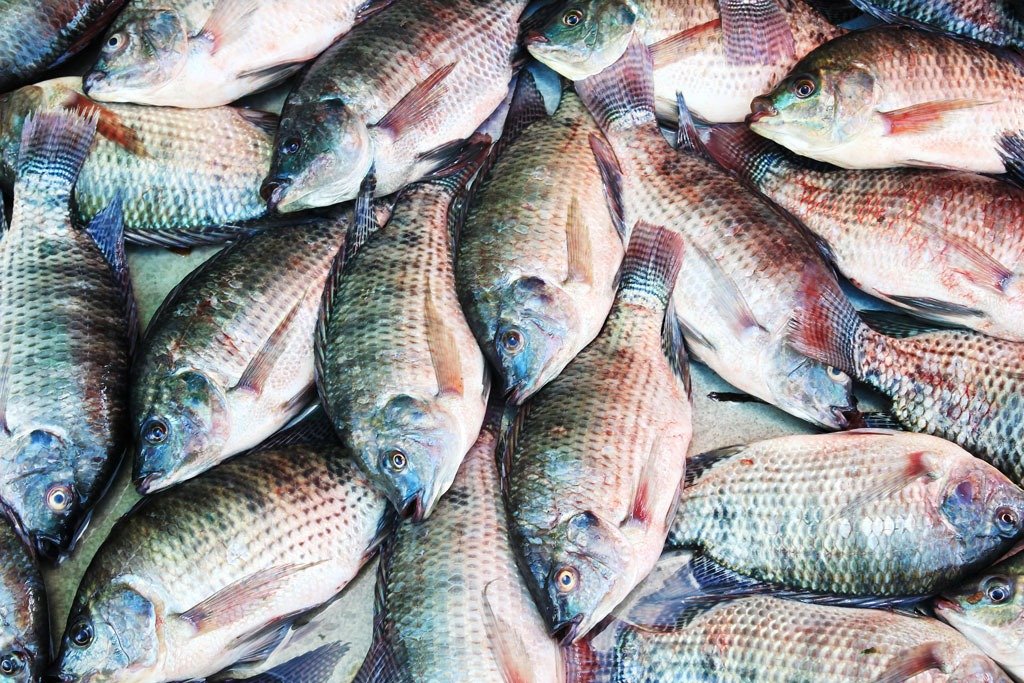 Source: Eat This, Not That!

While wild tilapias eat water plants and algae, the farmed variety consumes corn and soy pellets. Thus, they put on weight in no time. They get fat but they don’t contain the fatty acids that are healthy for humans.

It turns out that farmed tilapias don’t have as much Omega-3 fatty acids when compared to other fish. Instead, they contain a high amount of omega-6 fatty acids, which are not good for humans.

“The quantity of omega-6 in tilapia is higher than a hamburger or bacon.”

3. It's loaded with chemicals. 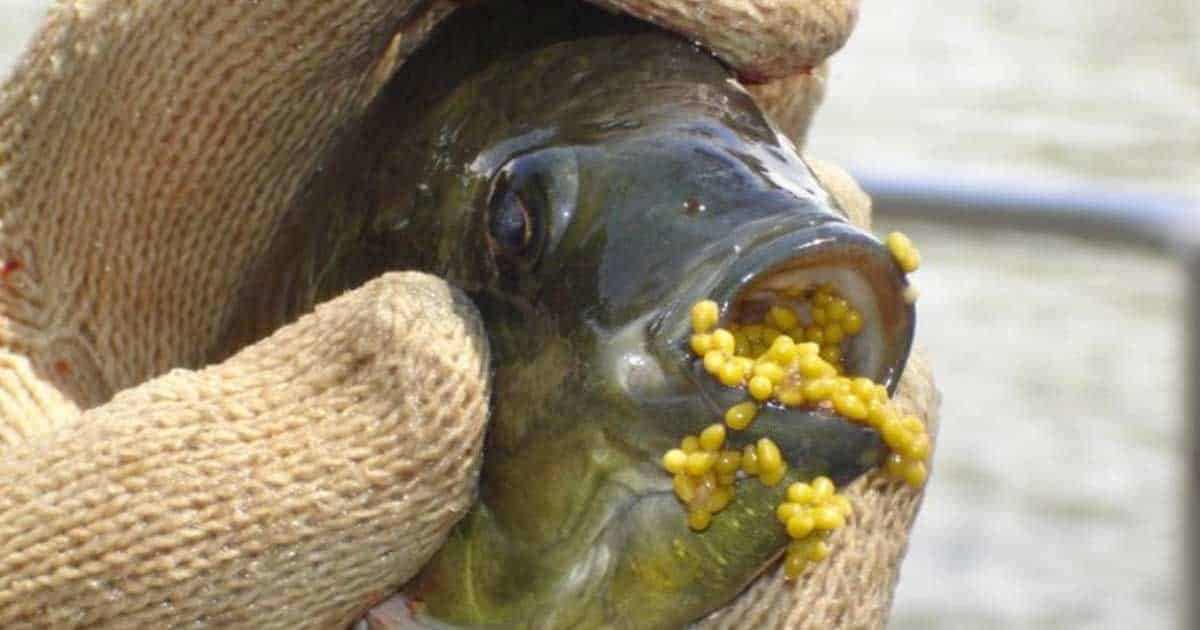 Farm raised tilapias are often given antibiotics and may be exposed to pesticides that are supposed to fight sea lice.

In fact, some tilapias have been found to contain dibutylin, a chemical used in PVC plastics. A Dr. Axe feature reveals that this substance is reportedly identified as a possible cause in “the rise in obesity, allergies, asthma, and other metabolic disorders in recent years.”

Meanwhile, Natural News reveals that a number of farmers raising tilapias often “convert the young females to males through the use of the hormone drug 17alpha-methytestosterone.”

“Raising an all male population allows fish farmers to produce bigger fish in a shorter time period with less feed.”

4. They may have eaten animal manure. 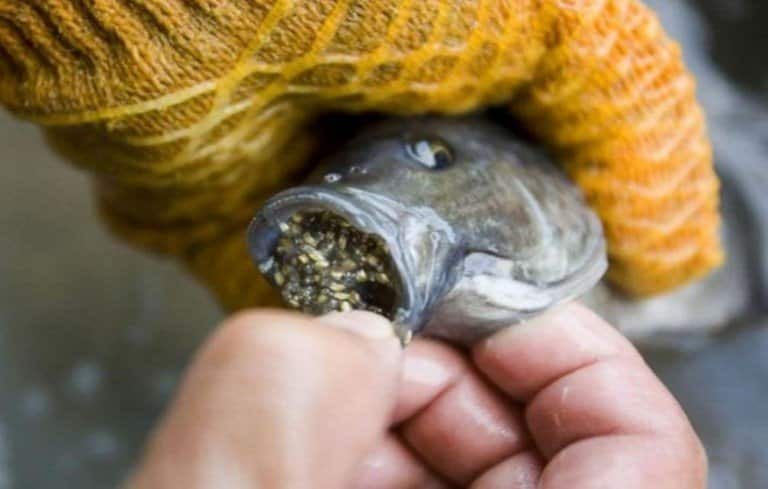 Tilapias from overcrowded farms often end up eating their own poop.

Moreover, there have been reports that tilapias farmed in China are actually made to eat the wate matter of pigs and geese.

In a Bloomberg article, Michael Doyle — director of the University of Georgia’s Center for Food Safety — was quoted as saying,

“The manure the Chinese use to feed fish is frequently contaminated with microbes like salmonella. Many farmers have switched to feces and have stopped using commercial feed.” 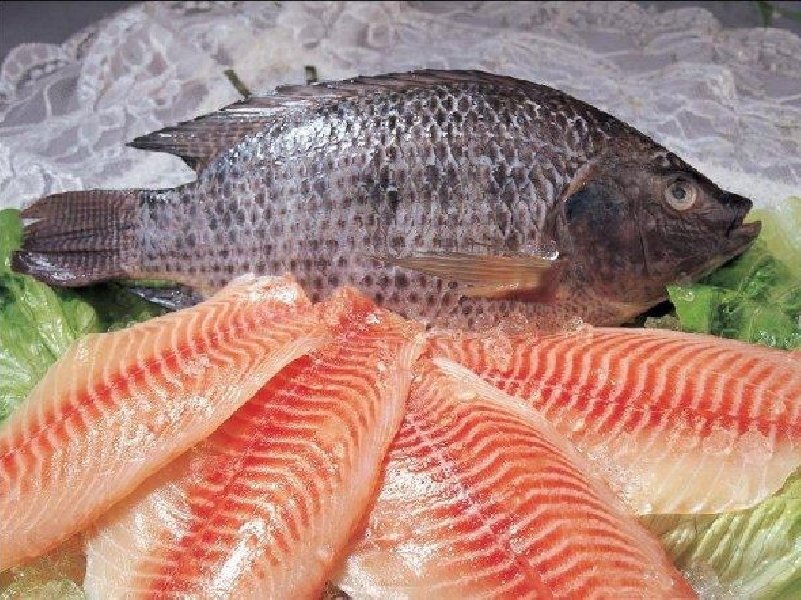 Tilapias from mismanaged fish farms often contain high levels of dioxin, a toxic chemical that is a carcinogen. Once dioxin enters the body, it can take seven to 11 years before they are flushed out.

Bottom line: If you really want to eat tilapia, make sure you know where it comes from. Otherwise, you’re most likely putting your health at risk.