Most people travel to see beautiful sights and to relax. Some wander to do go on exhilarating adventures and push themselves to the limit. There are also those who go far to feed their thirst for mystery. If you’re one of those who crave a bit of a fright, then you might want to add these places to your travel list.

Below are 14 famous tourist attractions that can give you goosebumps. Would you be up for a visit to these places? 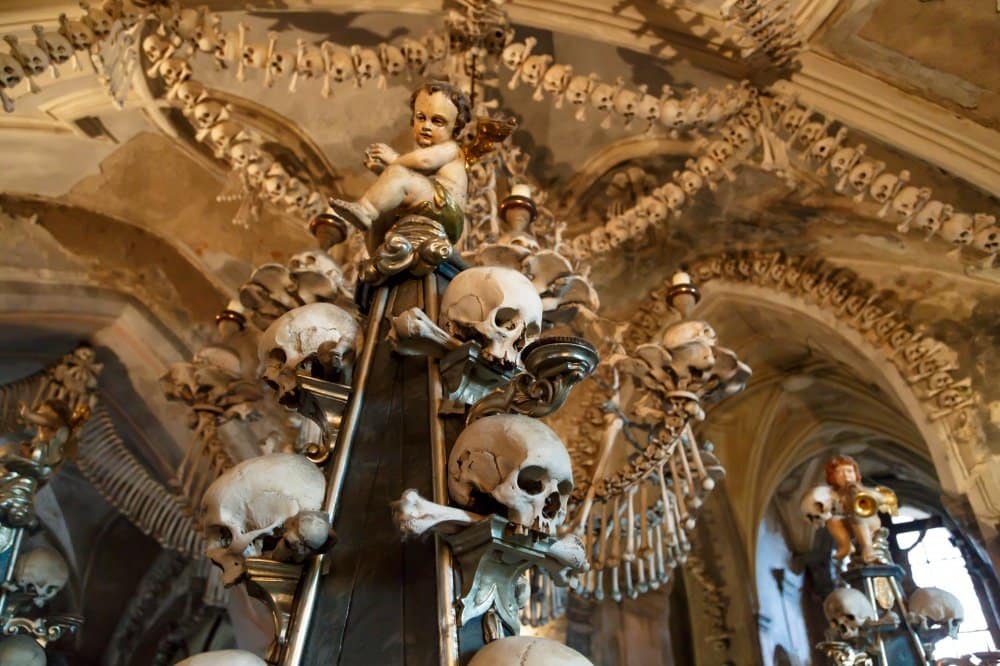 Sedlec Ossuary or The Church of All Saints can be found in the cemetery of Kutná Hora City in Czech Republic. The place is known for the human bones that dot its interiors. In 1400, a church with a vault was built in the area since the cemetery couldn’t accommodate more of the dead. The bones and skulls were later cleaned, bleached, and used to decorate the church.

2. The Island of the Dolls, Mexico 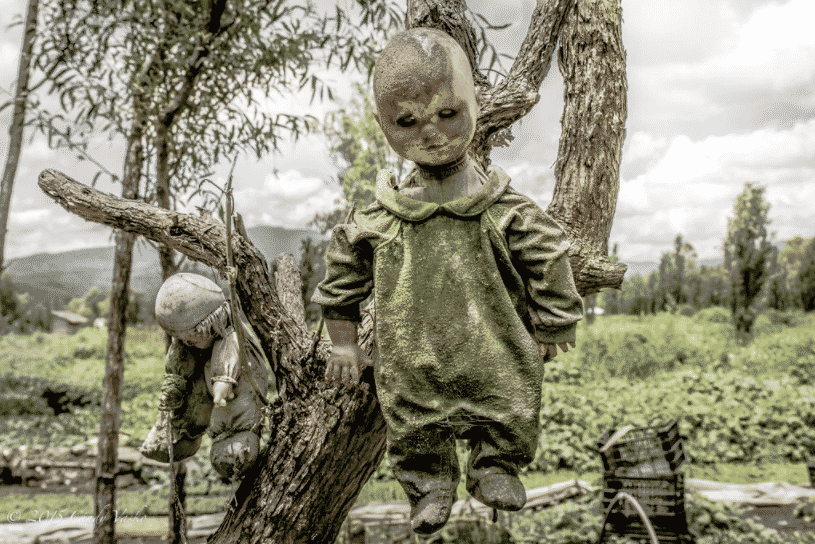 Legend says that a young girl drowned in a canal near the island, and she was never able to find peace. To appease the dead girl’s spirit, someone put together a collection of eerie dolls near the place of her death. 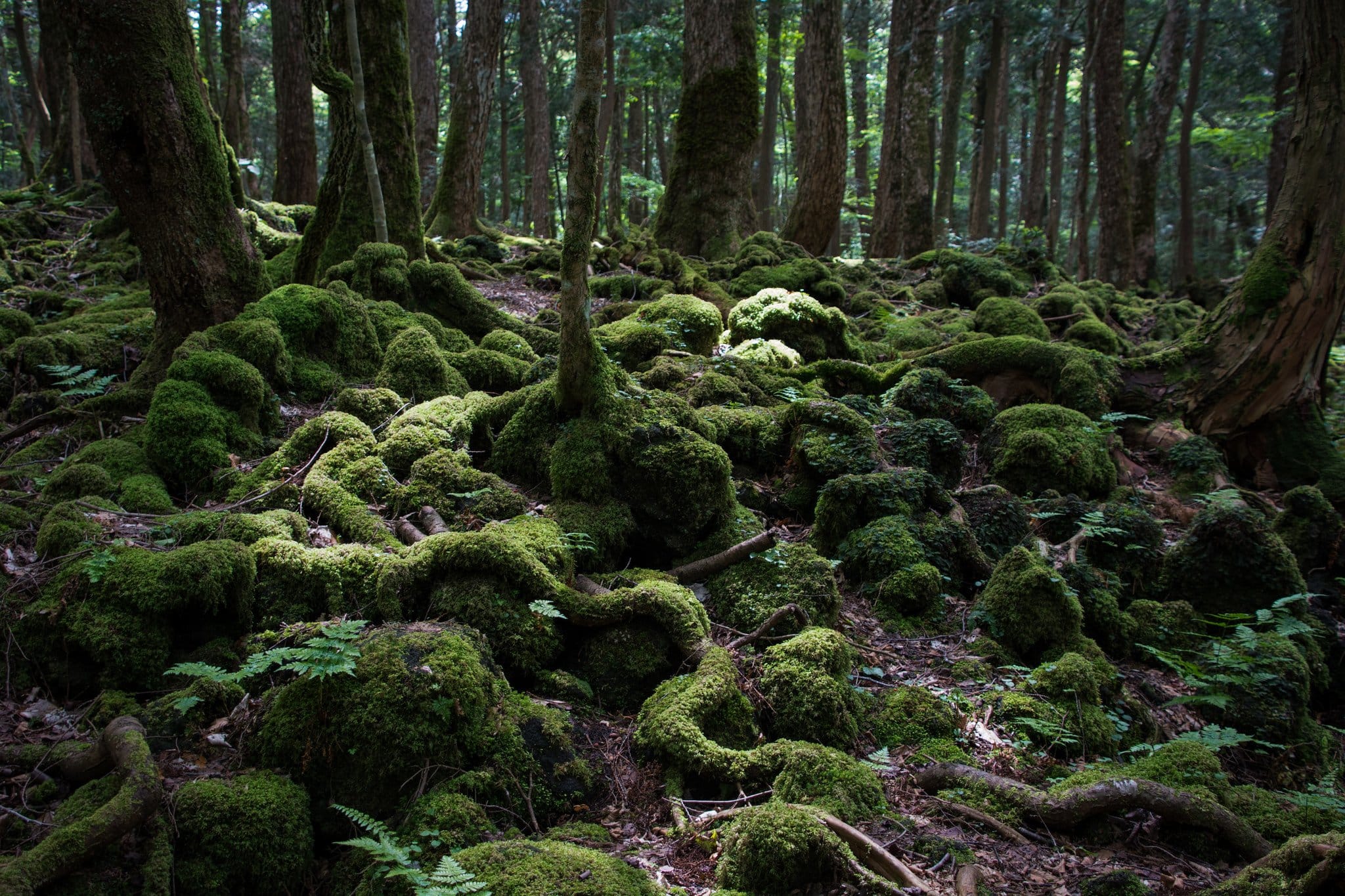 The forest, also called the Plain of Blue Trees and Suicide Forest, is a known place for suicide. Local authorities try to prevent people from going here and taking away their lives. The place is closely monitored, helpline posters are put up, and residents report all suspicious activities to the police. 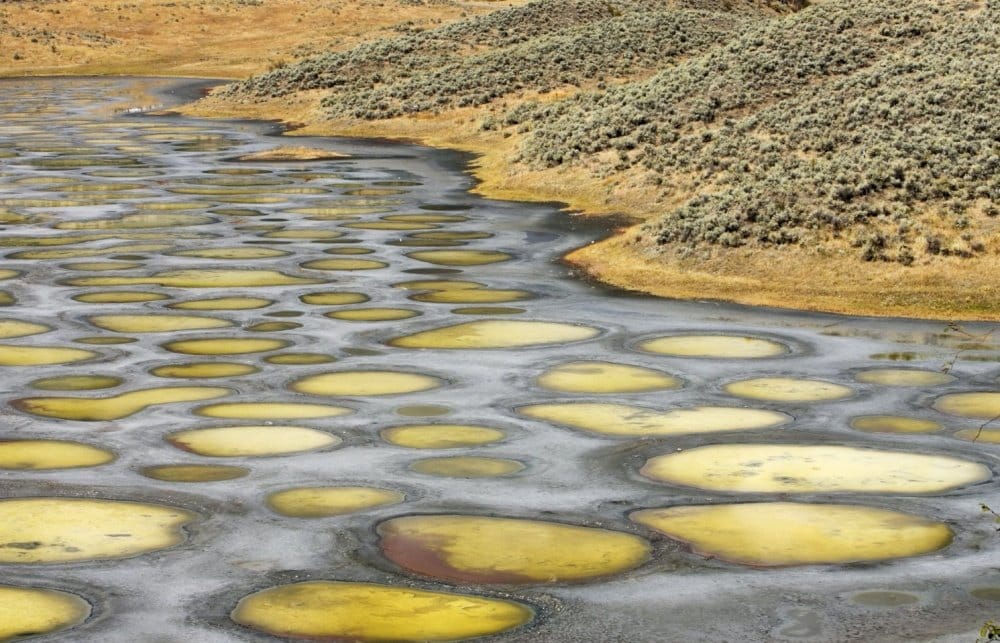 The British Colombia lake is said to have mystical properties. The lake’s distinct appearance is due to the high concentration of magnesium sulfate, silver, calcium, and titanium in the water. Tourists are not allowed to come close to the lake, unless they get permission from elders of the Okanagan tribe living nearby. 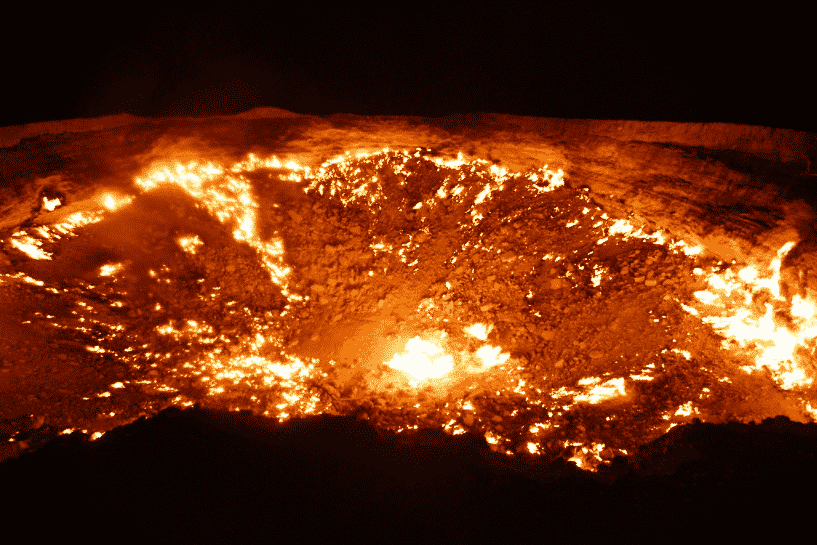 Also called the Door to Hell, the Darvaza gas crater was formed in 1971 when the ground collapsed during explorations. The hole released toxic gas, and it was set on fire to prevent it from poisoning people from the nearby settlements. Geologists predicted the gas would burn out in days, but it has been burning for 46 years and counting. 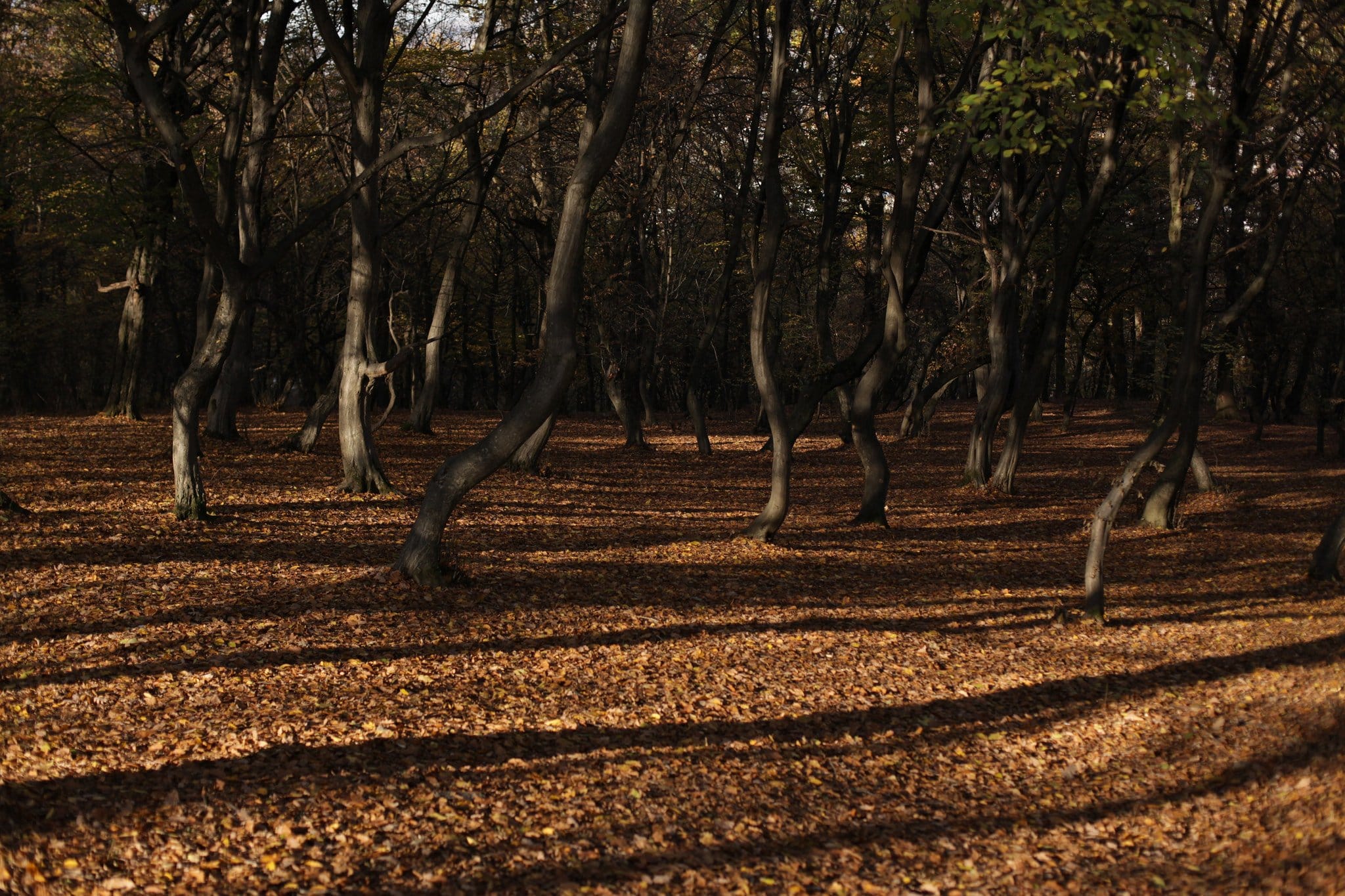 The forest is known for regular appearance of UFOs and other strange phenomena. It is said that staying long in the forest can cause nausea, rashes, and dizziness, so people don’t wander around the forest for long periods of time. 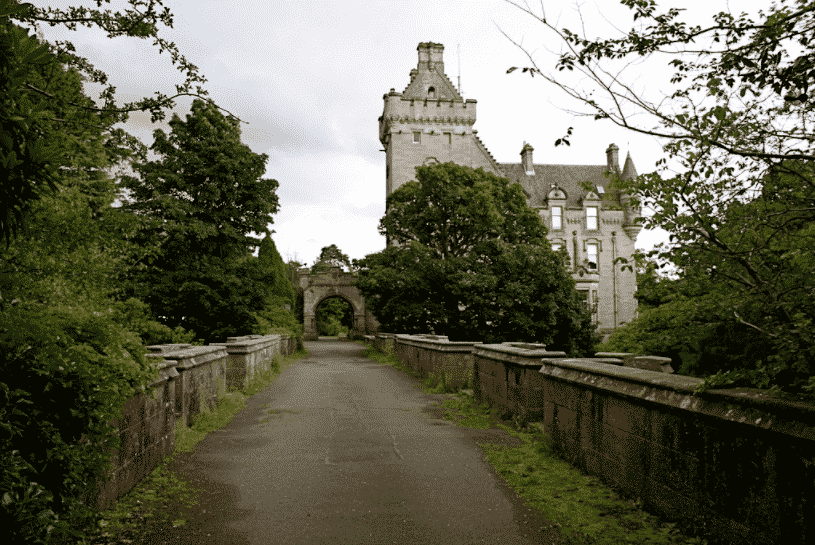 This bridge in the city of Dumbarton is known to cause poor dogs to jump off it head down, always from the same spot. Locals blamed it on the supernatural, but an animal behavior expert found that huge amounts of mink and mouse urine were present in the area, and this caused the canines to thoughtlessly jump off the bridge. 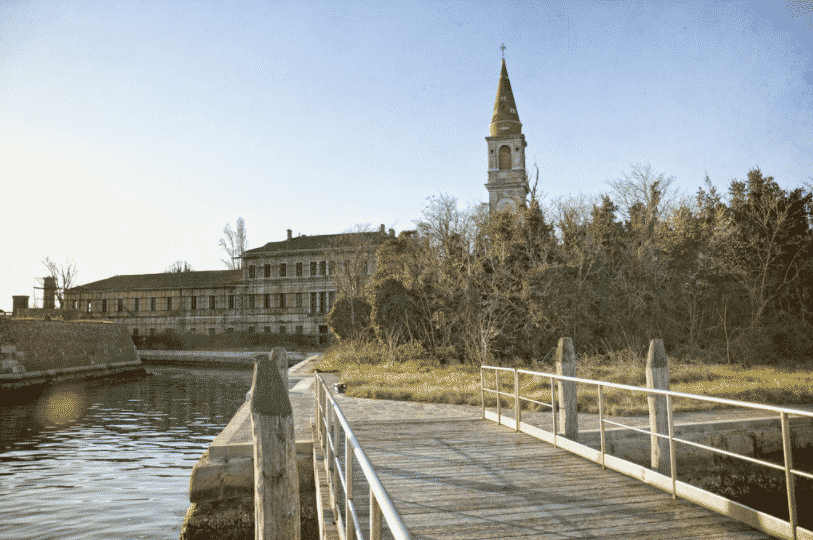 The story goes that Poveglia, an abandoned island in Italy, was where people with the plague were sent to die. From 1922 to 1968, a psychiatric hospital was in operation on the island. It’s said that experiments were done on the patients, and that the chief doctor went mad and took his own life by jumping off the tower.

9. Christ of the Abyss 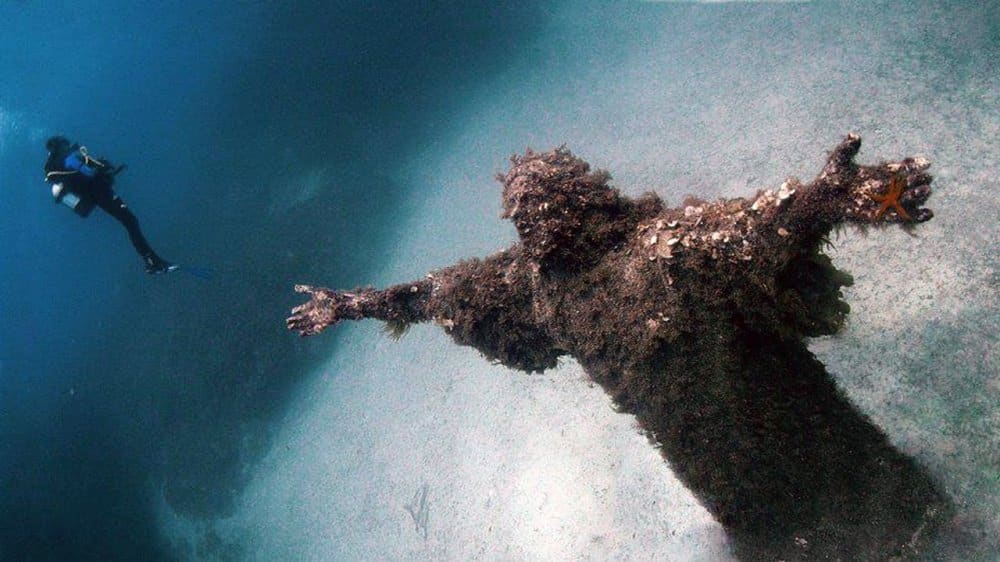 Christ of the Abyss was create in 1965 as part of an art exhibit. Three statues were sunk to the bottom of the Mediterranean Sea, while copies were made and sunk in other places, including Florida. The large statues tower over any diver and can send goosebumps when visited at the bottom of the ocean. 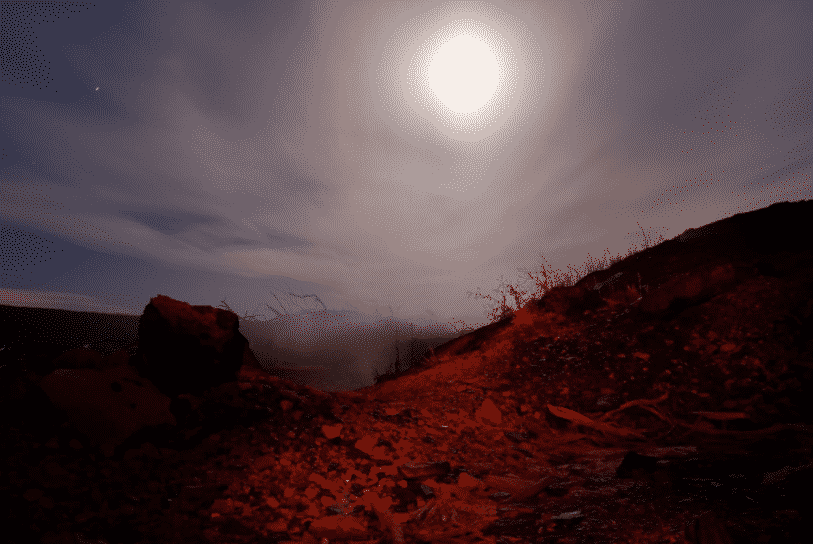 This ghost town, which used to be a busy area, was used to film some scenes for the movie Silent Hill. But the story begins in 1962 when an accident caused an underground fire which is still burning to this day. Firefighters were burning garbage at a landfill in an abandoned coal mine. The flames spread to the coal seams, and the underground fire began. 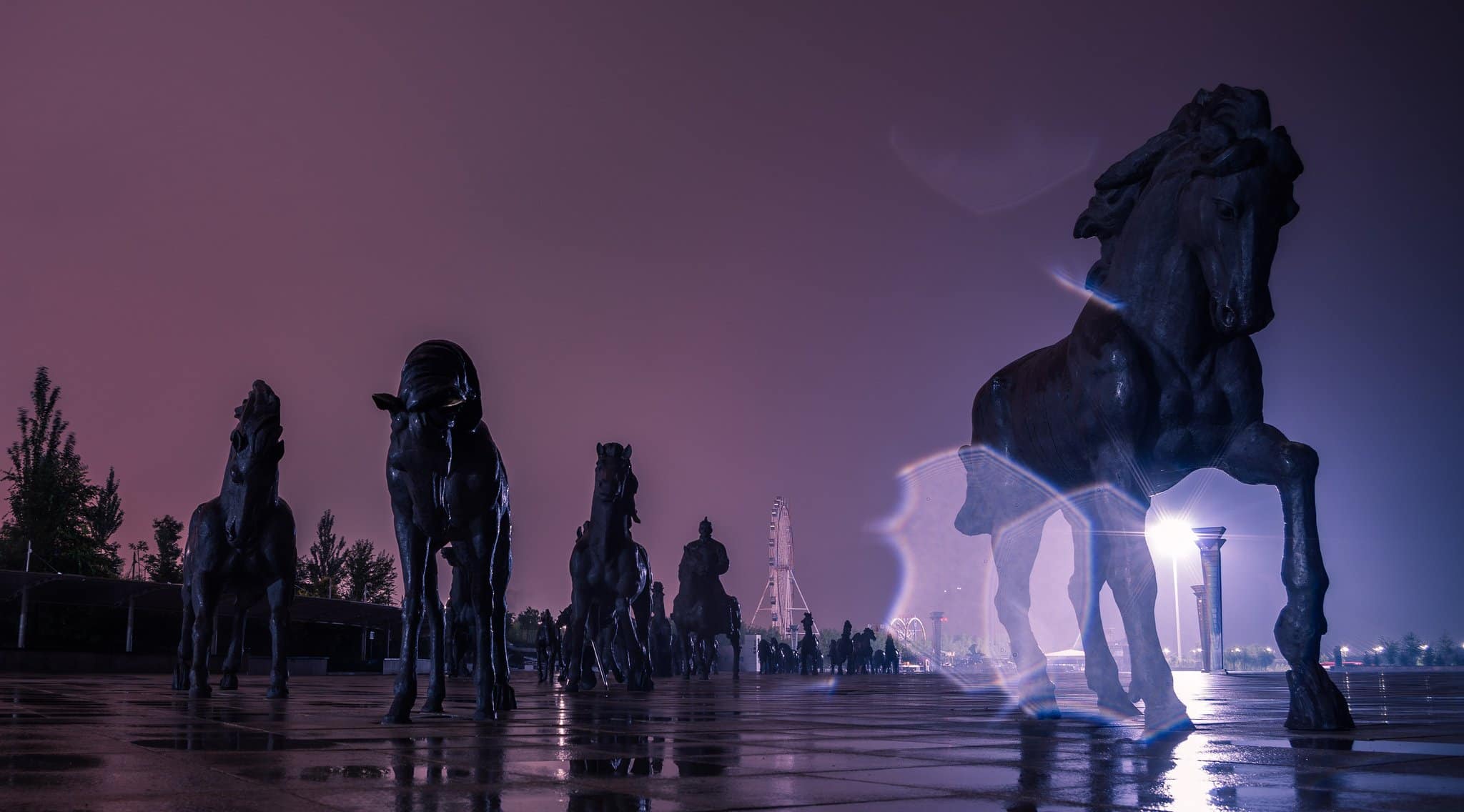 Ordos Kangbashi, a supposedly new city, was never inhabited because of high property prices and financial issues. The city has about 20,000 people living in it, but since the area was designed for 2 million inhabitants, it can look like a total ghost town. Tourists are more frequently spotted here than the actual residents. 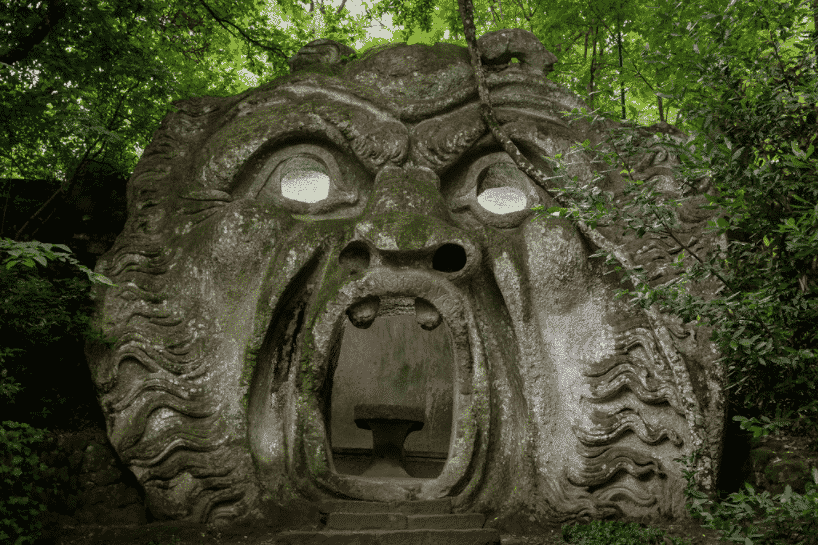 The Garden of Bomarzo, built between 1548 and the 1580s for Duke Pier Francesco Orsini, is home to 30 sculptures including Hercules, Aphrodite, Cerberus, and the leaning house and gate of the Underworld. After centuries of being abandoned, the park was restored and reopened in 1954. It started to be called the Park of the Monsters. 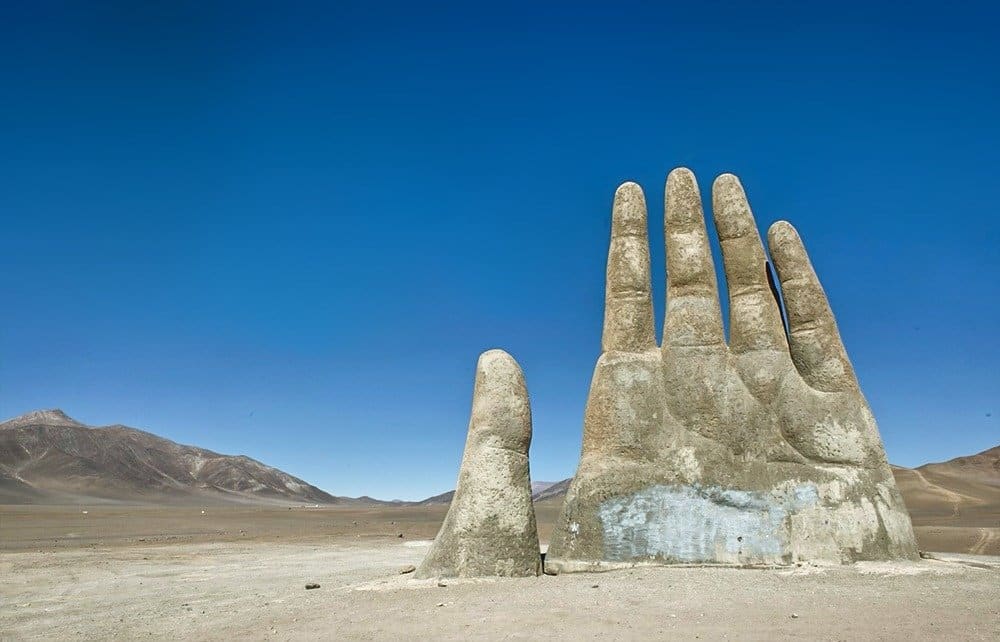 The 11-meter sculpture is said to symbolize loneliness, injustice, and helplessness. The somber site is visited by many tourists who sadly vandalize the structure.

14. The Hill of Crosses, Lithuania 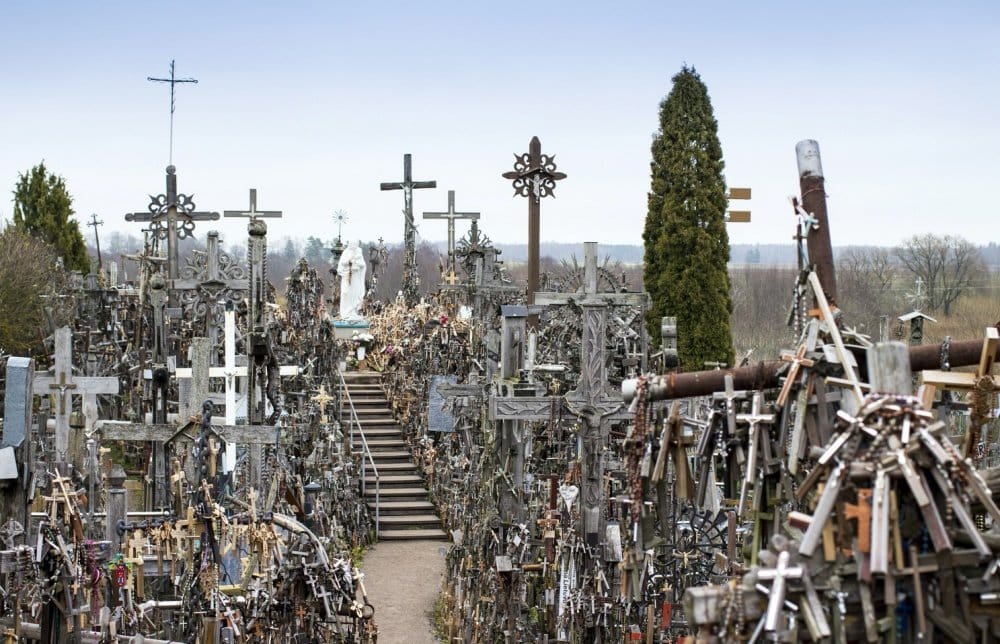 The Hill of the Crosses is a place of Catholic pilgrimage. Devotees believe that by leaving a cross here, their hearts’ desires will be granted. The legend goes that a peasant, whose daughter was seriously ill, was the first one to leave a cross on the hill. The girl soon recovered, and new crosses started appearing.