We’ve seen a lot of technological advancements in our time but we’ve definitely never seen one like this. As a matter of fact, this is considered a first in the world.

According to recent reports that have been circulating online, Saudi Arabia has officially granted citizenship to a robot named Sophia. The bizarre historical moment took place in front of an audience at the Future Investment Initiative conference in Riyadh. 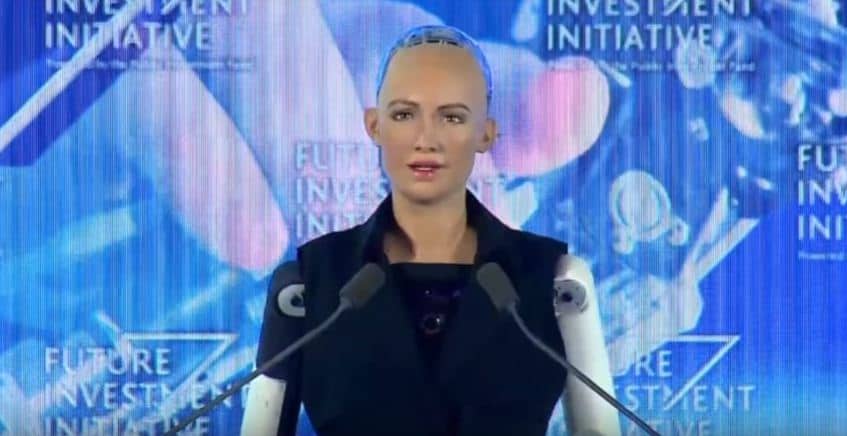 As you can see on the video below, there was a question and answer between Sophia and an interviewer.

When she was told about the citizenship, Sophia responded:

“Thank you to the Kingdom of Saudi Arabia. I am very honored and proud for this unique distinction.

“It is historic to be the first robot in the world to be recognized with citizenship.”

People had mixed reactions regarding the news. 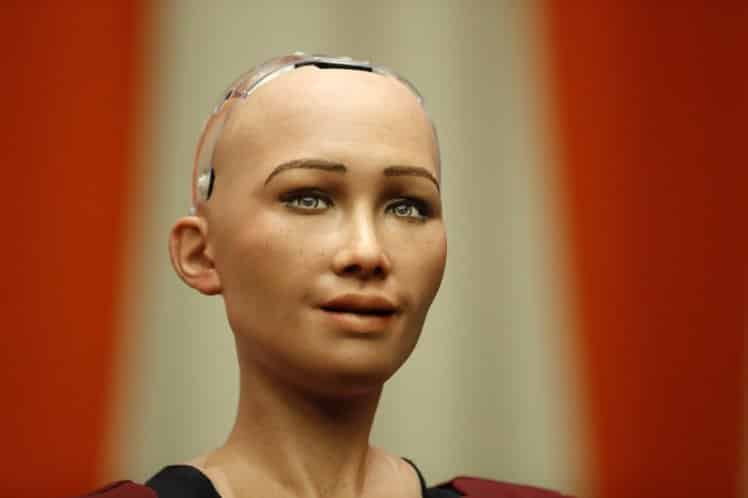 Reacting to the announcement of the citizenship, some people were quick to note that the robot wasn’t wearing a headscarf and abaya, which is standard for all Saudi women to wear in public.

“A humanoid robot called Sophia got Saudi citizenship, while millions linger stateless. What a time to be alive.”

Nothing to worry about, said Sophia. 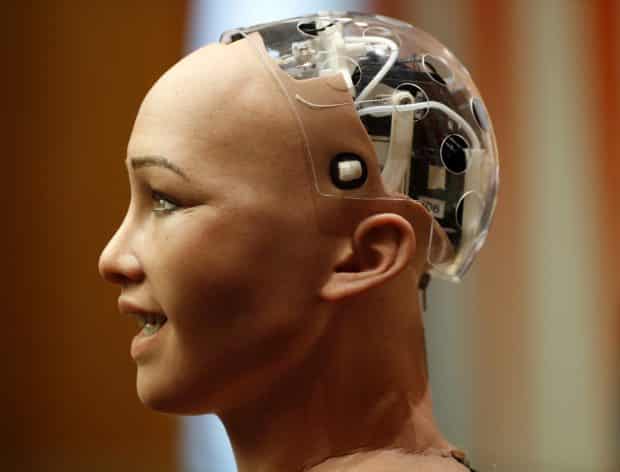 During the conference, Sophia was asked by the interviewer if there is anything to worry about futuristic evil robots.

She replied to this saying:

“You’ve been reading too much Elon Musk and watching too many Hollywood movies.

“My artificial intelligence is designed around human values like wisdom, kindness and compassion. I strive to become an empathetic robot.”

Elon Musk strikes back – with a Godfather reference, no less!

Musk has often publicly expressed opposition against artificial intelligence, warning the technology could do more harm than good – such as wiping off humanity.

Well what do you guys think about this? Is it a bad idea to grant citizenship to a machine? Are we seeing the beginnings of a possible robot apocalypse? Share your thoughts with us by leaving a comment below!