Remember how we, as kids, thought the future would be about flying cars, jetpacks, and modern cities? Well, we’re not close to realizing that – at least in a way that such technology has become widely available to the masses.

Well we’re now getting a little closer to that – at least in the ‘modern cities’ category. As a recent report confirmed, Saudi Arabia has officially announced its plans to build a futuristic megacity that will span three countries.

The fascinating project, dubbed Neom, is estimated to be worth $500 billion. 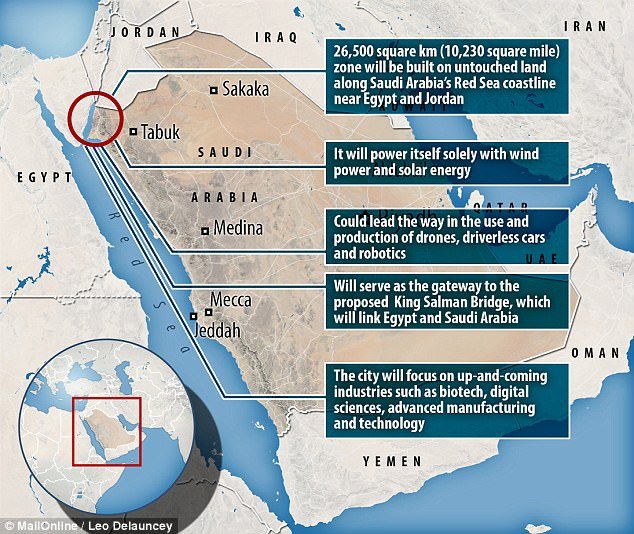 The megacity will be running entirely on wind power and solar energy. 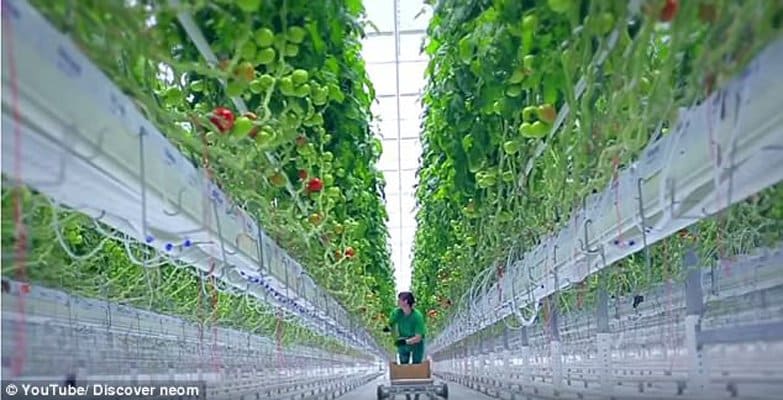 Moreover, the futuristic city will heavily depend on the use of drones, driver-less vehicles, and robotics. 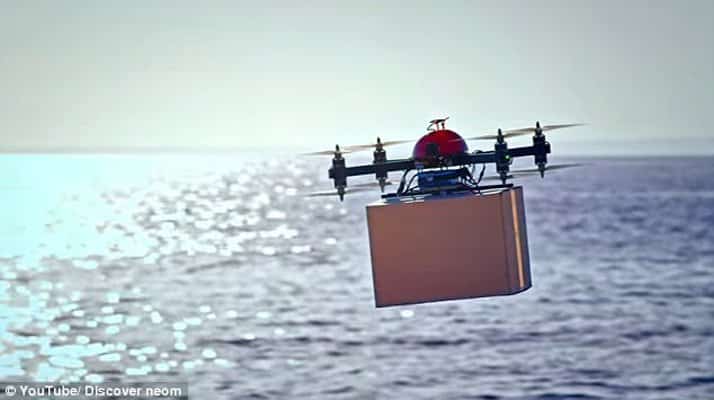 No less than Crown Prince Mohammed bin Salman made the announcement about the futuristic city at the Future Investment Initiative conference in Riyadh. According to the plan, Neom will be a 26,500 square km zone and it will “focus on industries including energy and water, biotechnology, food, advanced manufacturing and entertainment,” reported the DailyMail. It will be located near the Red Sea and the Gulf of Aqaba and its land mass “will extend into Egypt and Jordan, making it the first private zone to cover three countries,” the website continued.

It will be located along Saudi Arabia’s Red Sea coastline and will span three countries. 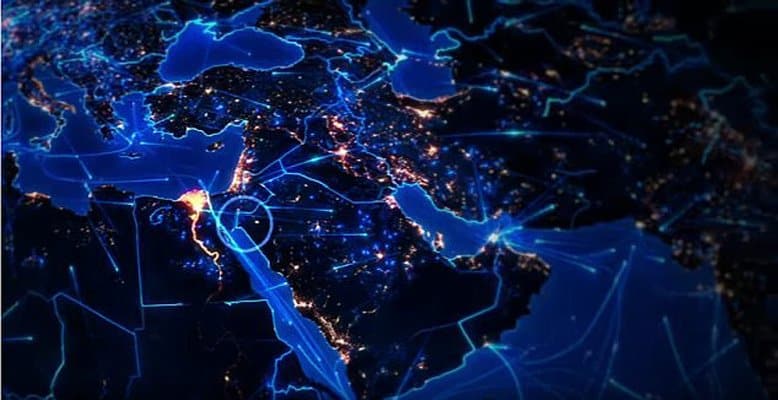 “Neom is situated on one of the world’s most prominent economic arteries.

“Its strategic location will also facilitate the zone’s rapid emergence as a global hub that connects Asia, Europe and Africa.”

Klaus Kleinfield, former CEO of Siemans, has been appointed to lead the development of Neom. 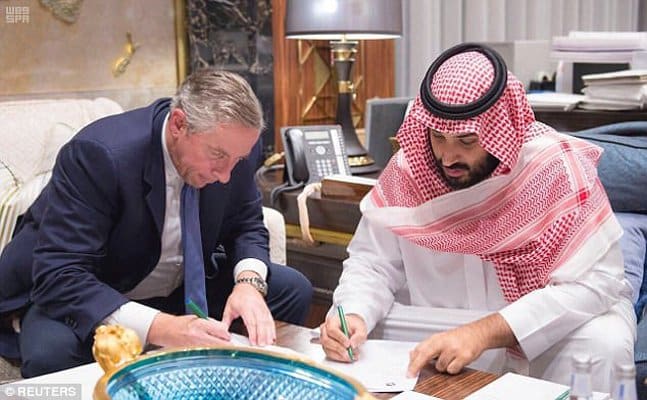 Not everyone seems to be optimistic about the ambitious project, however, as some have openly expressed apprehension. 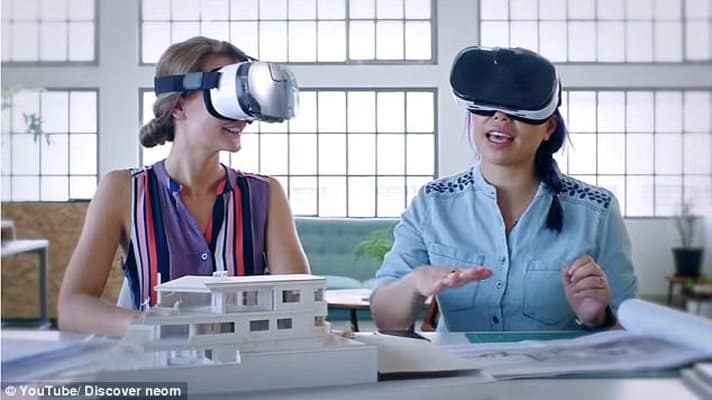 For example, Steffen Hertog, a professor at the London School of Economics, said that the project “seems to be broadly modeled on the ‘free zone’ concept pioneered in Dubai, where such zones are not only exempt from tariffs but also have their own regulations and laws, hence operating separately from the rest of government.”

“In Dubai, this has worked well, but attempts to copy it have done less well in the region.”

“Saudi Arabia has announced a number of mega-projects recently, but what investors will ultimately look for is greater details, progress with plans and initial investment.”

It can be remembered that Saudi Arabia’s economy has taken a massive hit because of low oil prices. PIF, however, emphasizes that the megacity will possibly decrease the volume of money leaking out of the country by expanding limited local investment alternatives.