Pit bulls may look like the aggressive type but in reality, they can be among the most loving, loyal, and friendly dogs you can ever have. On top of that, they can even save your life.

Take it from this family who was recently alerted by their pet dog from a fire. Because of the pit bull puppy’s actions, no one was hurt from what could have been a very tragic blaze. 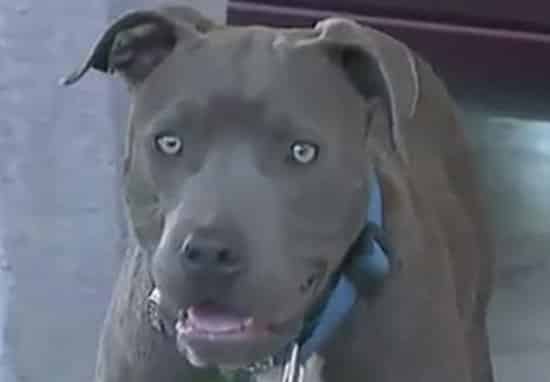 According to reports, Nana Chaichanhda and her family were sleeping soundly at their home in Stockton, California. Fire started during their rest and it was their pet dog who alerted them about it.

Sasha barked loudly and banged against the door to wake them up. 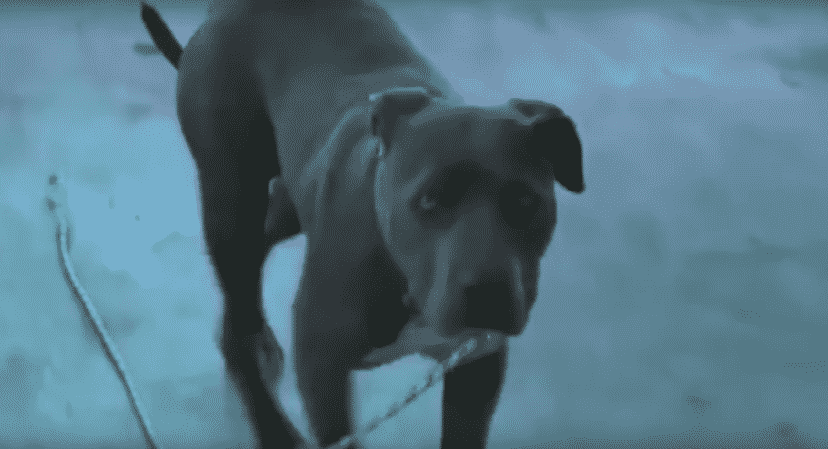 The dog simply wouldn’t stop barking and so Nana got up to check on the animal. As she opened the door, Sasha pushed her way through and grabbed Masailah, Nana’s 7-month-old daughter.

In an interview, Nana shared:

“She [Sasha] had already had my baby by the diaper and was dragging her off the bed.”

The story has quickly been picked up by many news sources and it has since gone viral.

“I owe her everything,” remarked the single mother of three. 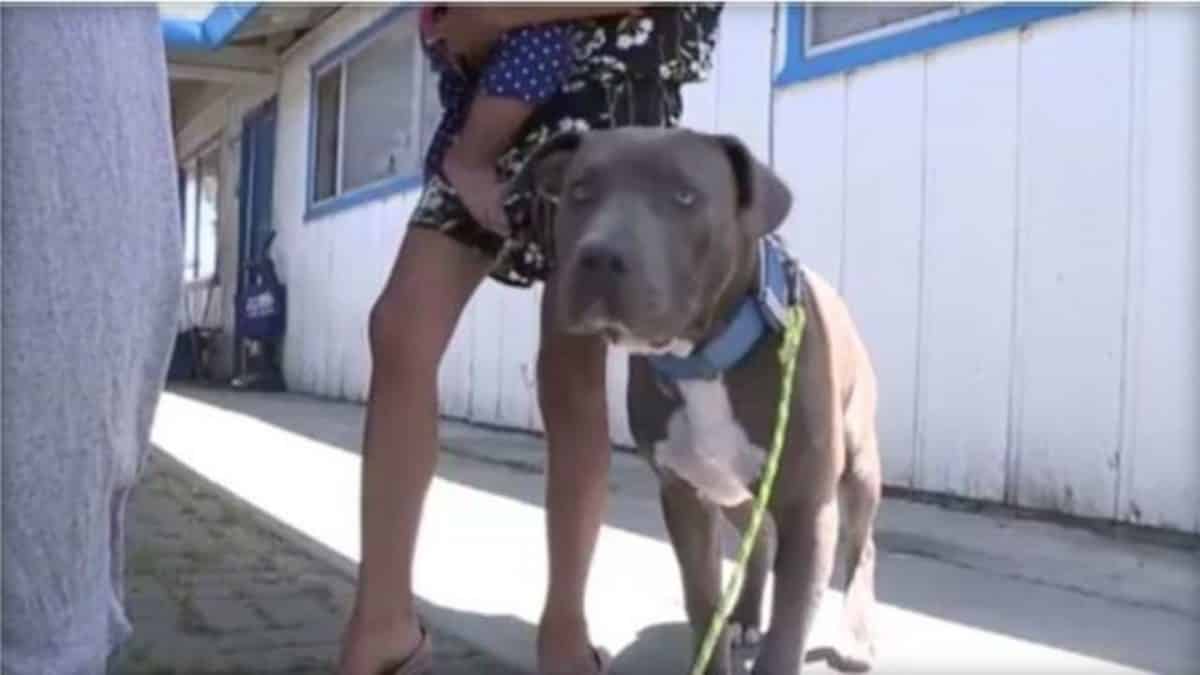 “If it wasn’t for her, I would have still been in bed and things could have taken a worse turn.” 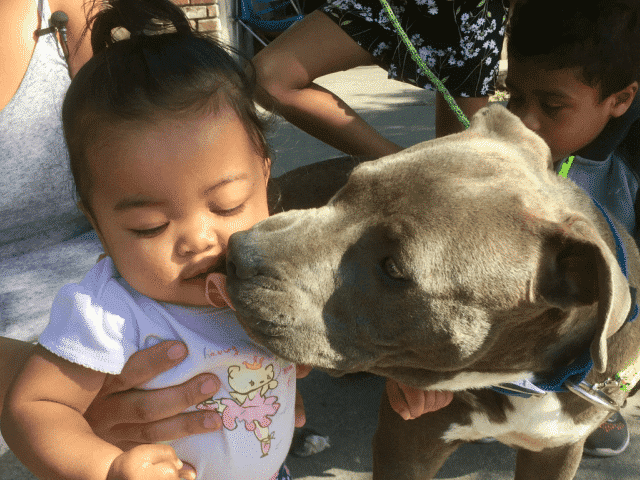 Nana also made mention of how the pit bull has developed a close bond with her kids. She said the family pet loves the children, plays with them, and even bathes with them.

Now the family has to start from scratch after the devastating fire. 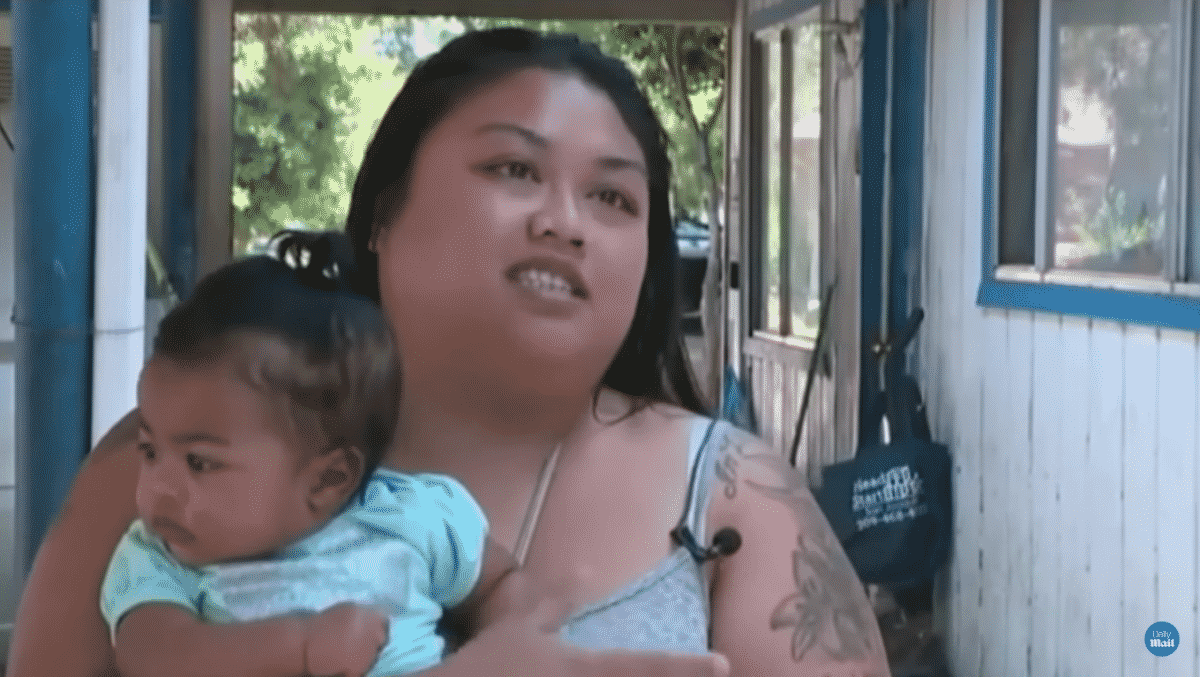 Currently, Nana and her children are staying with a family member.

“It’s hard to answer the questions, ‘Where are we going to live?’ and ‘Are we going to be homeless?’ when I’m trying to figure that out as well, so right now we’re leaning on each other.”

Christine White, her sister, has already set up a GoFundMe page for those interested to help out.