You can say that food is a common language among us people. That this great equalizer can get individuals to sit down and enjoy a meal, opening a possibility of conversation. Interestingly, a restaurant from New Orleans, Louisiana is trying to incorporate the significance of food in their rates in hopes to raise awareness on racial wealth disparity.

The pop-up restaurant called Saartj does this by simply asking white customers to pay $18 more compared to people of color. This rate is applicable for the same meal eaten by customers in the diner.

This restaurant in NOLA is charging white customers more for the same meal than people of color. 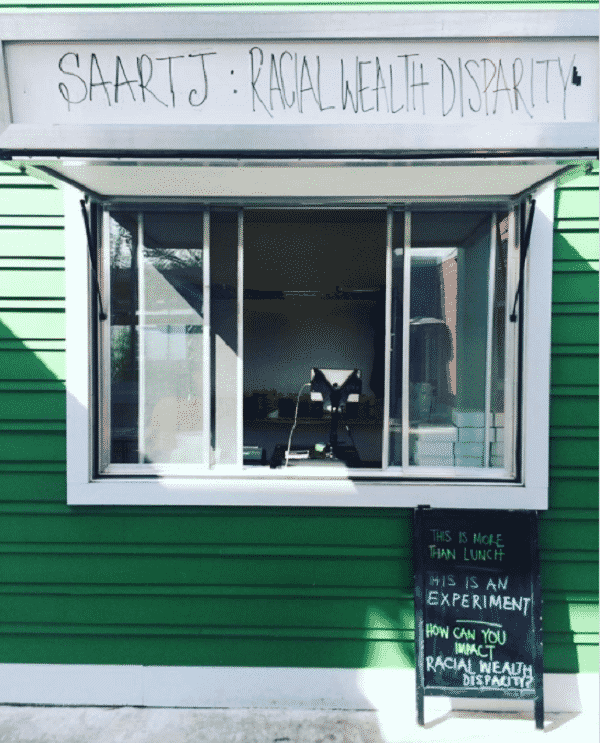 Chef Tunde Wey is the brainchild of the social experiment and is also the owner of the restaurant. 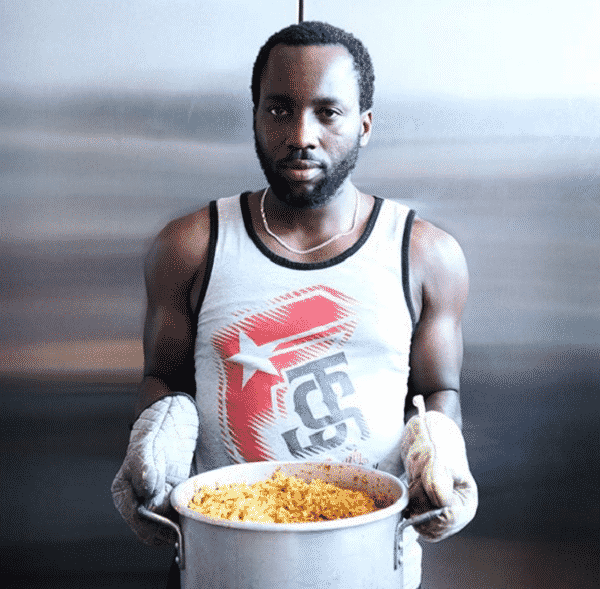 Nigerian-born Tunde Wey’s restaurant offers customers a Nigerian vegetarian menu. It includes the likes of fermented cassava dumpling and fried plantains, with the latter being the restaurant’s bestseller. Wey’s project, albeit experimental, aims to bring attention to the disparity involving white and black in America, most especially in New Orleans.

A few years ago the median household income for African-American households in NOLA metropolitan area was reportedly around 54 percent, something that is lower than in white households. The restaurant’s official website explains:

Each day we offered a single lunch plate with two pricing options; a standard price of $12 and a suggested price of $30.

The standard price was available to all customers, while the suggested price was offered to white customers. The pricing differential represents the wage disparity between black and white households in New Orleans.

Interestingly, the profit earned from the project will be evenly distributed to customers of color, offering the cash directly to them. It is worth noting that Wey, according to him, did not intend to promote the restaurant just to acquire a natural response from customers. Rather, he will be presenting the data accumulated at a NOLA town hall meeting.

White customers are asked to pay $18 more for the meal they order. 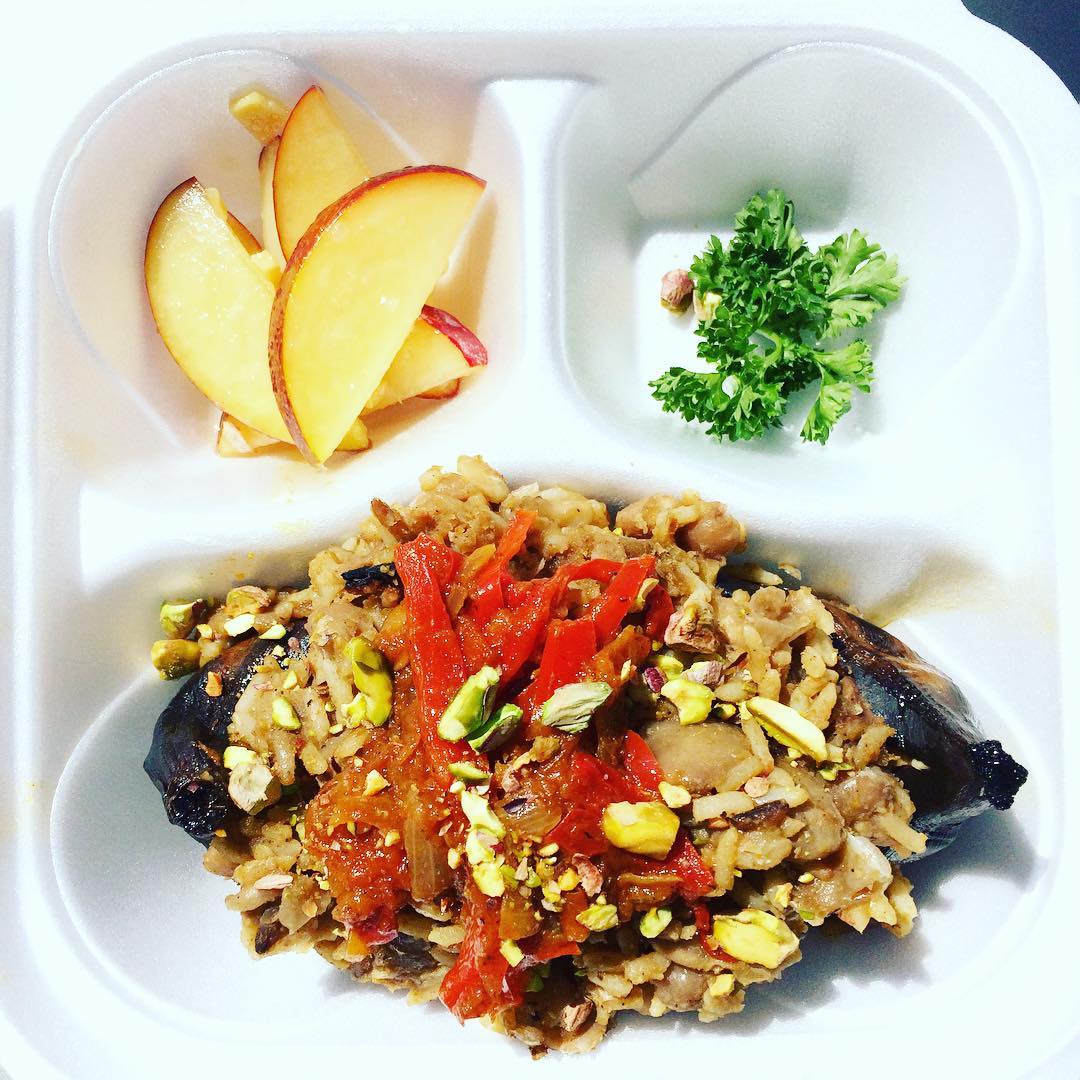 So far, Saartj’s social experiment has returned with good results, as 78 percent of the white guests chose to pay the aforementioned price. Still, the study proves that white guilt is a huge factor.

This one here shows the huge difference of median wealth between whites and blacks. 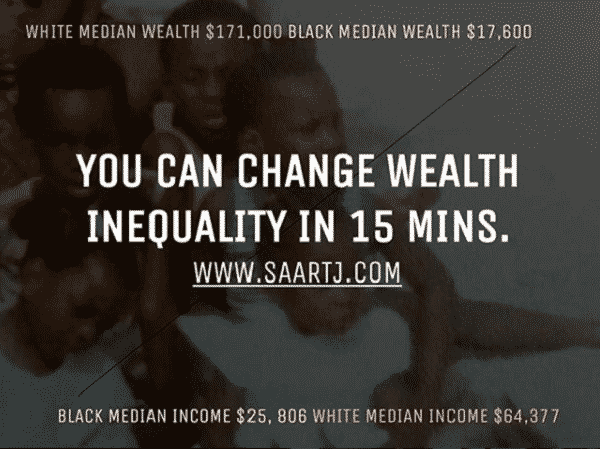 He was quoted as saying:

Refusing to pay more comes off as anti-social and people don’t want to be judged for that. People look on the other side of the till and see me standing there and they’re thinking that I’m judging them.

Wey also revealed that if white customers could not pay a higher amount, they would give him a list of caveats why they simply could not. As of this writing, there were only six individuals of color who signed up to get their share of the money. There were also black people who were willing to pay $30 more, while some insisted that they did not really need the money.