Well it looks like this cat has just been caught in his own mousetrap. According to reports, Russian authorities have already launched a manhunt for a pervert who accidentally filmed himself while installing a spy camera in a ladies room.

Shared online by an anonymous netizen, the video below shows us a middle-aged, eyeglass-wearing man – whose exact identity has yet to be verified – setting up a hidden camera in the toilet. He was checking the angle and unknowingly filmed himself in the process.

The video’s uploader warned the public by writing “Anyone can become a victim of this pervert.” 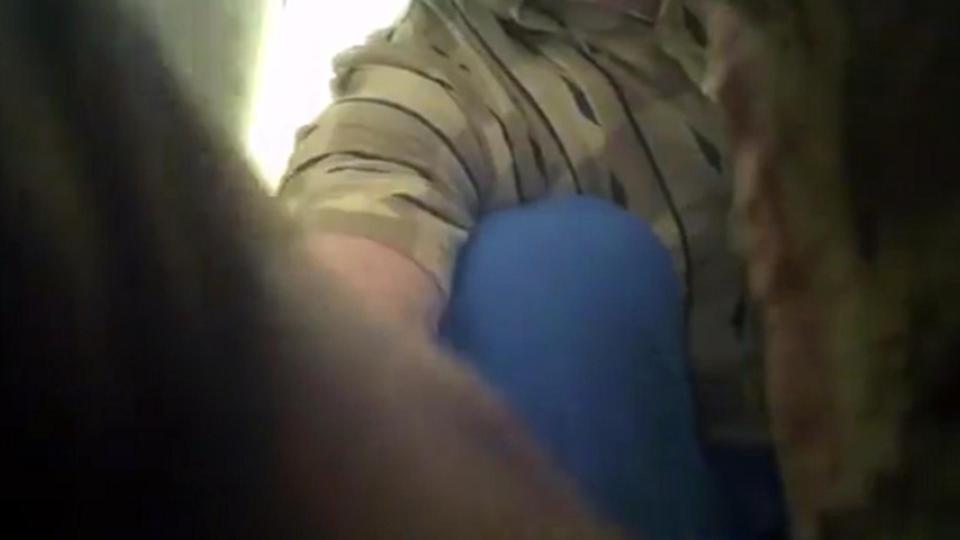 Cops believe that this isn’t the first time that this man did the evil act. Similar reports in the past have confirmed that hidden cameras have likewise been recovered in theaters, schools, museums, and even hospitals. The recorded footage are then sold online to fellow perverts.

The authorities, however, think they now have a bigger chance of catching this crook after this viral video showed everyone his face. 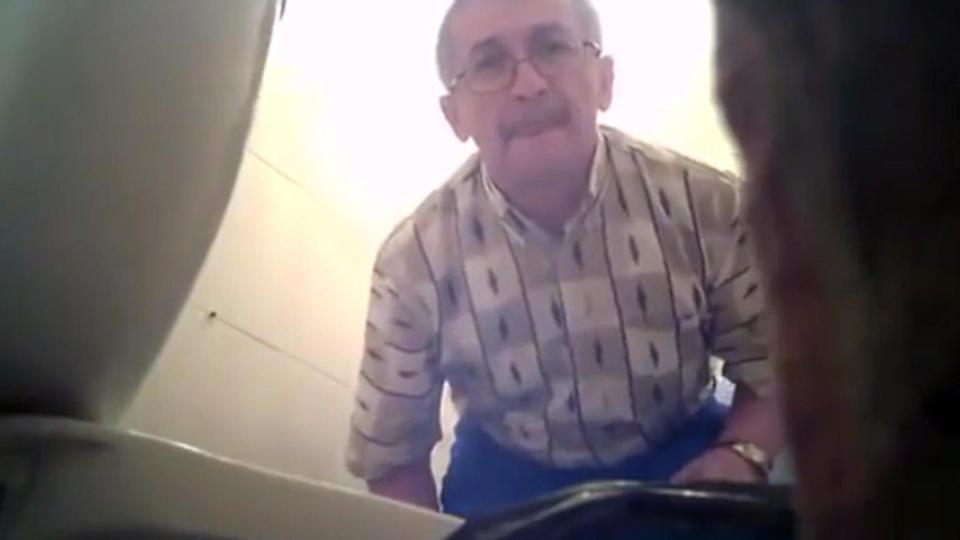 Netizens are, of course, angry about the guy’s indecent deed.

One commenter on the video said:

“This is disgusting. I’d like to see that guy with his head down in the toilet.”

Well let’s all hope that the police successfully catch this guy sooner than later. He can victimize more in the future as long as he’s still out there somewhere.