A Russian man was only planning to plant potatoes when he got a shock of his life after he unearthed a human skull from the patch. What was more shocking, though, was her wife’s response when he told her of his discovery.

An unnamed Russian woman is now in hot water after admitting to her husband that the skull he had discovered at the garden belonged to her ex-husband. According to reports, the woman showed no surprise when her current husband had told her of his grim find and even told him not to worry.

The man did not see her wife’s response coming when he told her of his grim find in the garden. 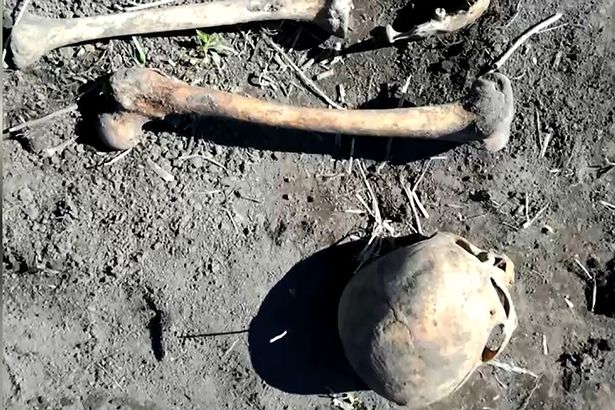 “Bury the remains again, forget about it, and we won’t tell the police.”

The woman eventually detailed to her husband how she came to kill her former husband and bury him under the vegetable garden at their property in Luzino, a village in Russia’s Omsk region of Siberia. Reportedly, she had axed him to death 21 years ago after a disagreement, chopped his dead body, and buried the body parts in her potato patch.

She also justified killing him as the act was allegedly done in self-defense since her ex-husband started beating her when he came home drunk. 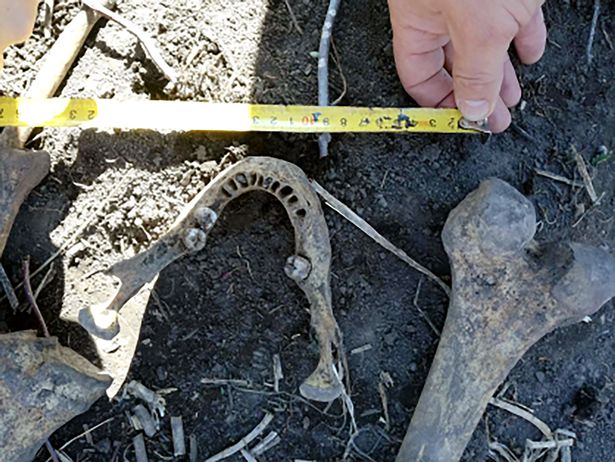 After burying his dismembered body parts, the woman pretended that her husband had gone to work and eventually abandoned her. Hence, she went on with her life until she re-married.

Despite having been told by his wife to forget what he had discovered and learned, the husband must have felt that his grim find was something that must not be ignored. Hence, he went against his wife’s will and reported to the authorities.

Upon digging the garden, the authorities were able to confirm the man’s story as they were able to find the other bones. The culprit was placed under house arrest during the probe carried out by the Russian Investigative Committee and admitted to the crime she committed more than two decades ago.

During the investigation, she was asked to demonstrate how she carried out the crime. 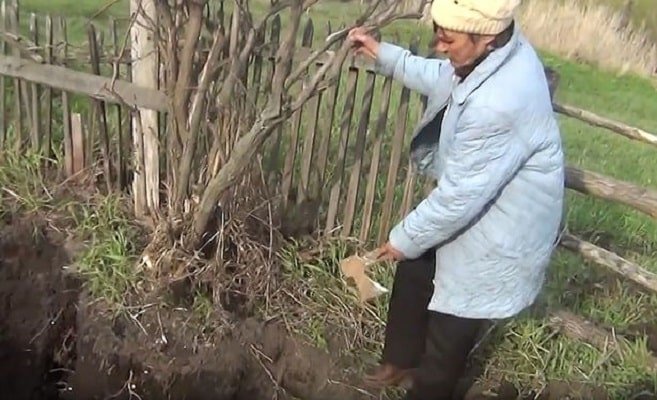 She is now facing a charge of willful killing with a maximum penalty of ten years in prison.