The volume of information we get online is astounding. They range from awesome facts to those that make you go, “WTF!” One of the things that fit in the second category is this video showing a Russian guy doing the unthinkable to a chicken egg. The man injected his sperm into a chicken egg in his bid to create a homunculus.

The homunculus is defined as “a miniature human or humanoid creature.” Alchemists in the 16th century claimed that they could create such an organism. In fact, one of those alchemists, a man named Paracelsus, wrote a document titled De homunculis.

The alchemist Paracelsus was the self-proclaimed “expert” on the homunculus. 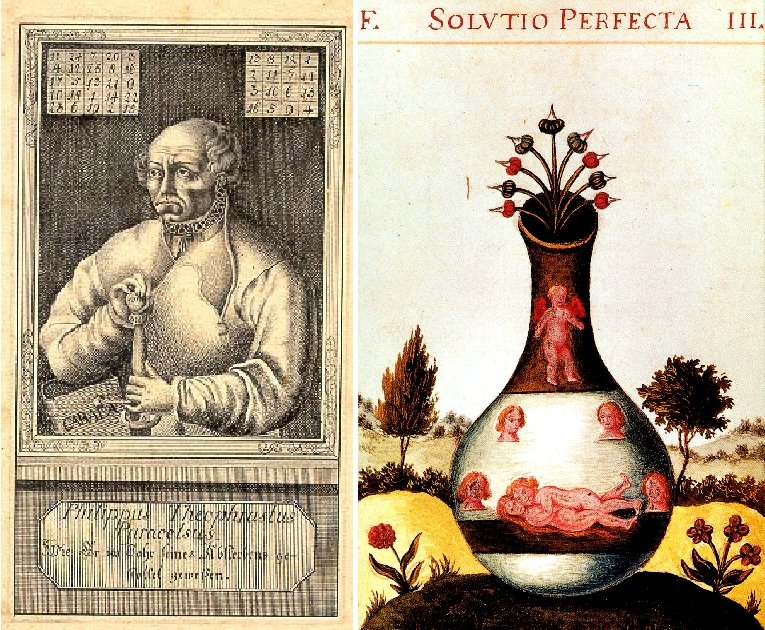 Paracelsus claimed that there was an experiment wherein the sperm of a man was allegedly injected into a horse’s womb. Here is a translation of one of the passages that he wrote:

“That the sperm of a man be putrefied by itself in a sealed cucurbit for forty days with the highest degree of putrefaction in a horse’s womb, or at least so long that it comes to life and moves itself, and stirs, which is easily observed. After this time, it will look somewhat like a man, but transparent, without a body.”

We can only assume that the unnamed Russian man claims to have injected his sperm into a chicken egg was inspired by the unfounded claims of ancient alchemists. You simply have to look at his experiment on video.

Warning: This is nasty stuff that’s straight out of a horror movie.

While the video is disturbingly fascinating, many people have questioned its authenticity.

Indeed, some people pointed out that while genetic experiments using animal eggs to create hybrids are possible, they still have to be done by experts. Moreover, the procedure also has to be done under controlled conditions. This is to make sure that the organism thrives. Then again, these experiments don’t use eggs that we can just get from the store.

As a BBC article explained:

“These [organisms] are created by transferring nuclei containing DNA from human cells into animal eggs that have had almost all of their genetic information removed.”

Does this look convincing to you? 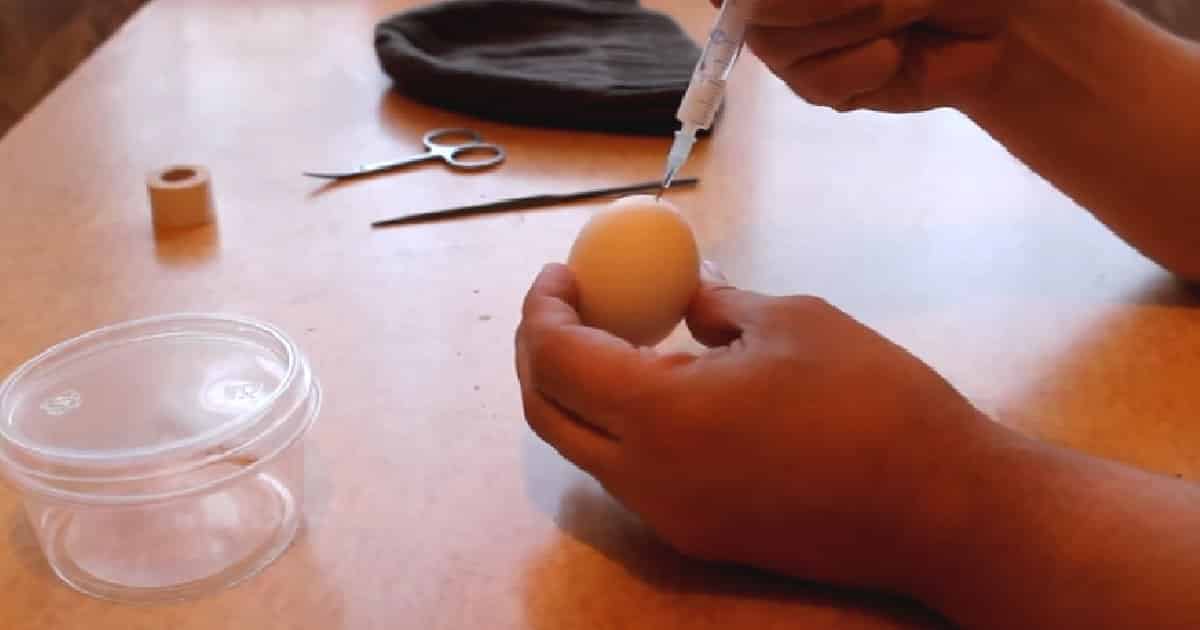 The scientifically-legit version of the crazy homunculus experiment was conducted by Professor Helen Sang and her colleagues at The Roslin Institute. The research center focuses on animal biology. It is affiliated with The University of Edinburgh in Scotland.

“To create the genetically engineered chickens, the research them removed egg yolks from the oviducts of hens and injected the foreign DNA into the pronucleus, a pinhead-sized white spot on the egg yolk containing sperm and ova that have not yet fused to form an embryo,” noted Andy Coghlan in the New Scientist.

In other words, it’s most likely the Russian guy was just entertaining everyone with his video. Whatever he did to make his “homunculus” appear alive worked on his target audience. It captured the overactive imagination of so many netizens. In this sense, his experiment succeeded.