A Royal Caribbean cruise ship recently returned to Florida after hundreds of its passengers fell sick due to experiencing gastrointestinal illness. According to several reports, 332 cases were reported during the 5-night cruise.

This has been officially confirmed by Owen Torres, a spokesperson for the Royal Caribbean. He was likewise quick to point out that it was a small percentage (5.99%) compared with the over 5,000 passengers and crew onboard the Independence of the Seas ship.

332 passengers experienced stomach illness while aboard the Independence of the Seas ship. 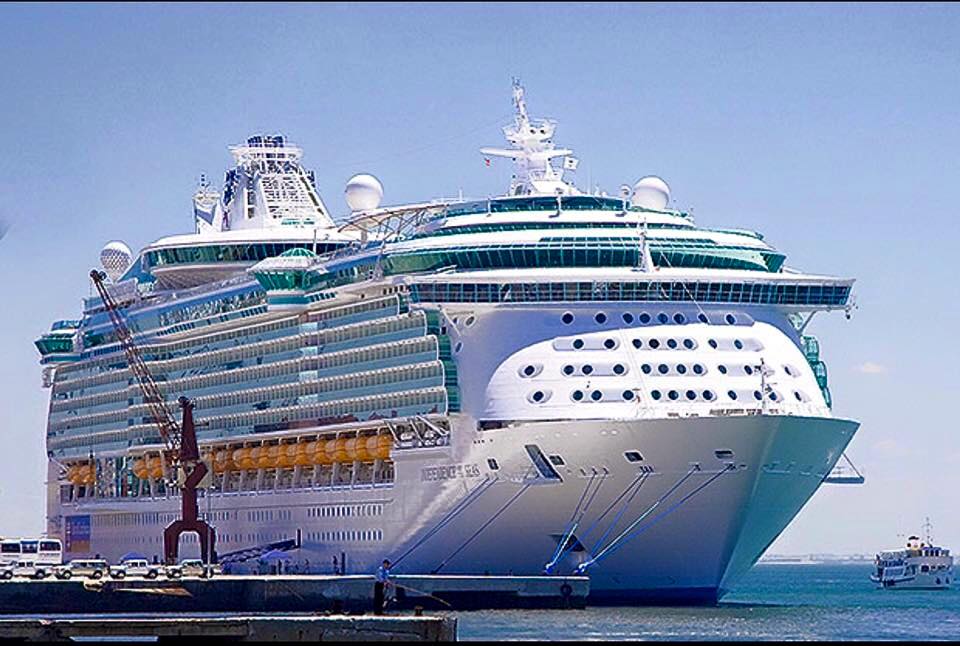 “Those affected by the short-lived illness were treated by our ship’s doctors with over-the-counter medication and we hope all our guests feel better quickly.”

The cause of the sickness remains undetermined at the moment. 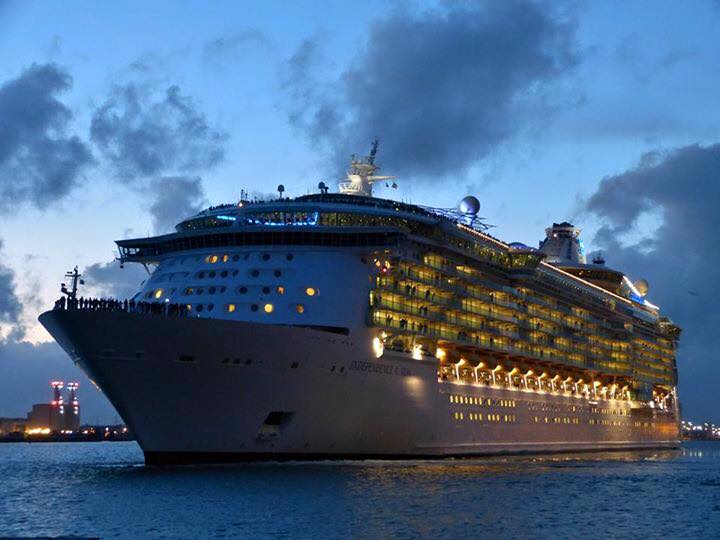 In an interview, Tracy Flores, mother of a 15-year-old boy who got sick during the trip, described what she exactly witnessed.

“It was just terrifying. Just the amount of people that were coming in at the same time with vomiting and diarrhea and just looked ghastly.”

Meanwhile, some passengers believe that the number of sick people onboard was significantly higher than what the Royal Caribbean reported.

Marsha Homuska, one of the passengers, said:

“We talked to plenty of people who said that they were too sick to even make it down to the (ship’s) medical facility.”

As of this reporting, Torres has ensured that Royal Caribbean is already “taking steps like intensive sanitary procedures to minimize the risk of any further issues,” and that the ship will “undergo special additional cleaning procedures before it departs on its next cruise.”

“We encouraged our guests and crew to wash their hands often, which health experts recommend as the best defense against stomach viruses, which each year affect as many as 300 million people worldwide.”

Check this out for additional information: