Is it an estuary, a river, a gulf, or a marginal sea? According to geographers, the Río de la Plata is really an estuary, but to almost everyone in Argentina and Uruguay, it is a river—and it is really, really wide!

To those who consider Río de la Plata as a river, it is the widest river in the world! Situated on the southeast coast of South America, there is a tapering intrusion of the Atlantic Ocean that runs between Uruguay and Argentina.

Extending about 290 kilometers inland, the intrusion with a funnel shape ends at the boundary of Uruguay and the Paraná river. 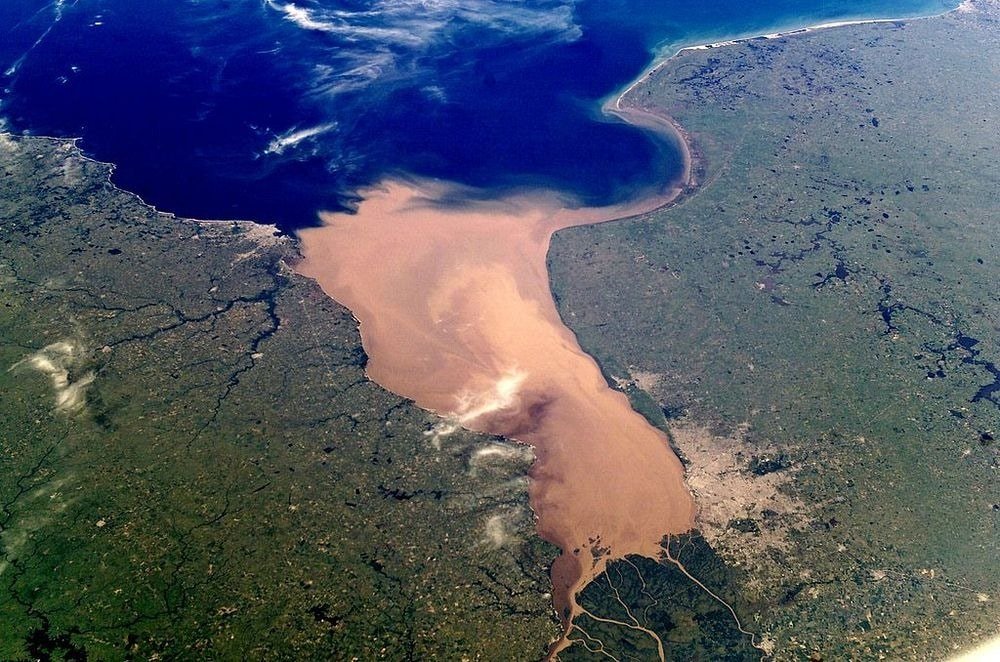 This is the Río de la Plata and it has a maximum width of 220 kilometers.

Río de la Plata is also known as the “River of Silver” in Spanish. 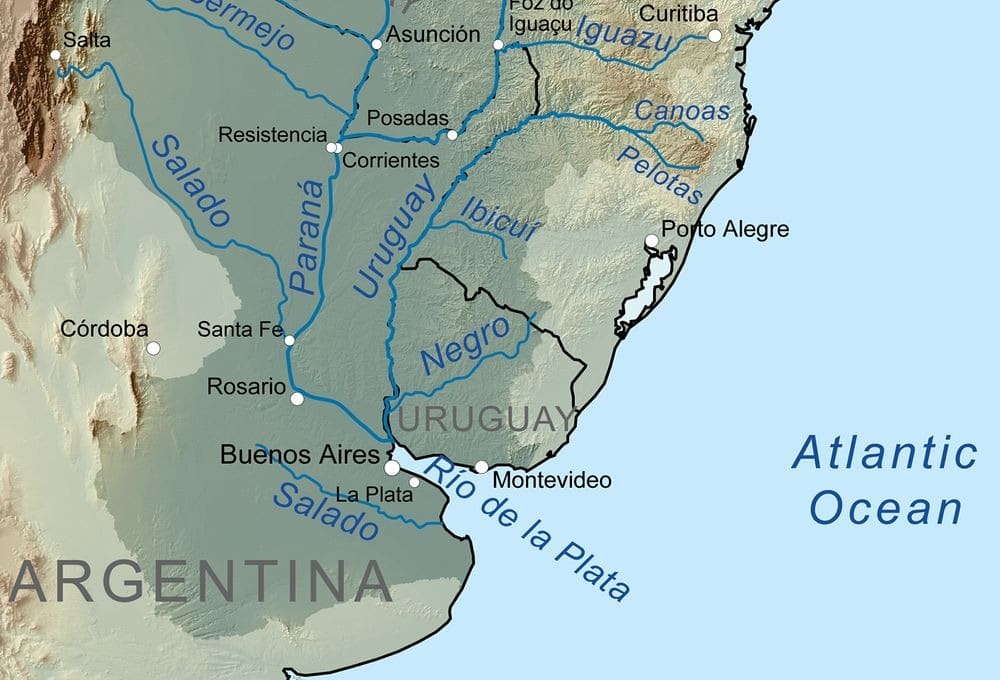 It was discovered by a Spanish navigator named Juan Diaz de Solis, which made the sighting in 1516 while searching for a passage between the Pacific and the Atlantic Oceans. Because of its vast size, usually seen on seas, De Solis called this body of water the Mar Dulce or “freshwater sea.”

Just like the country of Argentina (from the Latin word, Argentum, meaning “silver”), the Río de la Plata has its name taken from a centuries-old myth about the “Silver Mountain.” During the early 16th century, explorers searched for the legendary mountain believed to be located in Argentina, upstream of the Río de la Plata.

Nowadays, the riverbanks of Río de la Plata are among the most populated areas of both Uruguay and Argentina. 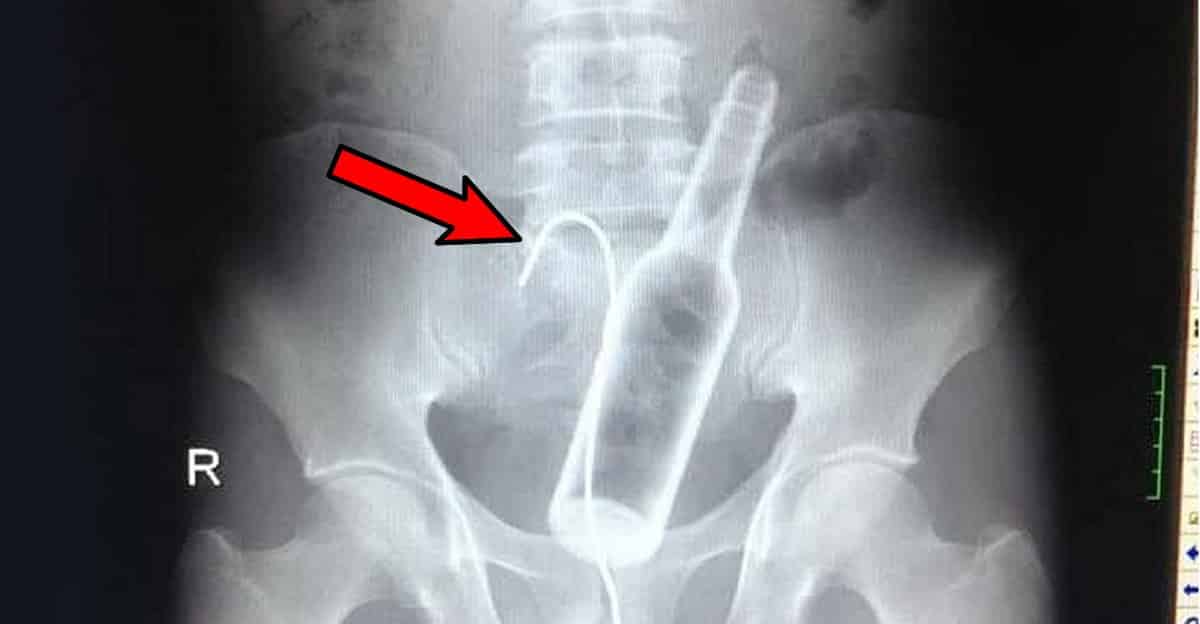 Whether it is indeed a river, an estuary, or any other body of water in its technicality. The Río de la Plata is truly a vast wonder and a center of life for the people of Uruguay and Argentina.