Encounters with a bear aren’t only scary – they can be life-threatening as well. There are, however, some lucky and brave people who manage to survive and tell the tale.

Remember 61-year-old Rick Nelson? He’s that guy who had a fistfight with a huge black bear after he was attacked by the animal while walking his dog. He walked away with several scratches on his face and shoulder from the terrifying incident.

Now another ‘man versus bear’ story has recently been making rounds on the interwebs and, like Nelson’s experience, it also happened in Ontario, Canada.

It was a typical day for hunter Richard Westley when, all of a sudden, he saw a large bear wandering around the area. He took his camera and started filming. Not long after that, the animal started moving towards his direction. 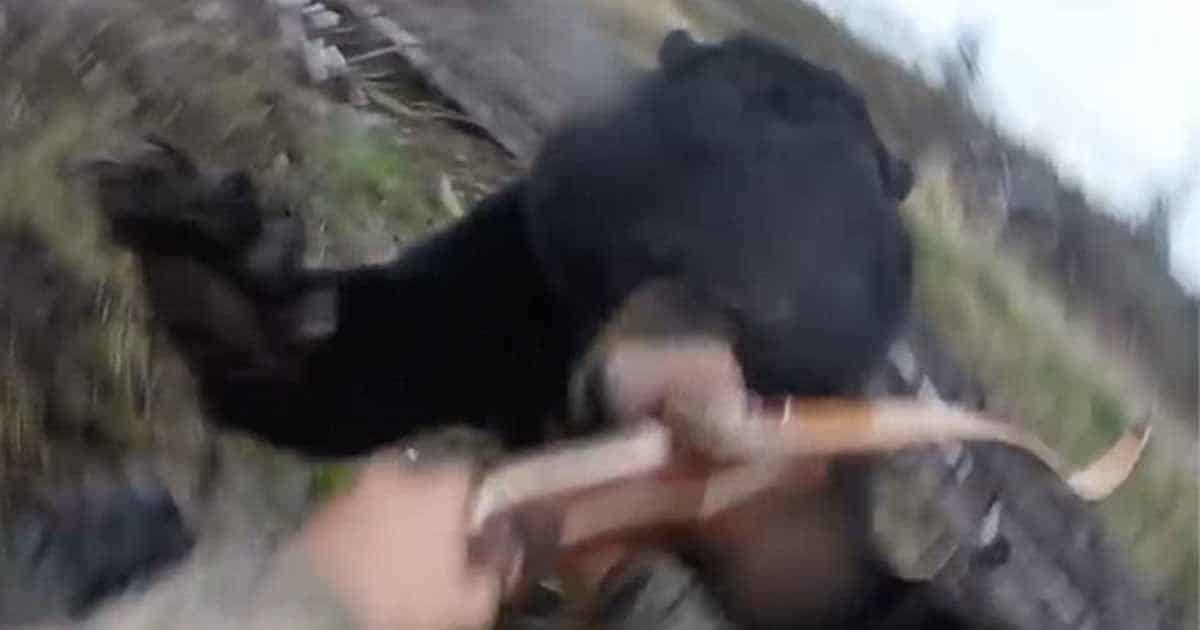 The hunter tried to scare the animal away with a loud voice and with his bow but to no avail.

Eventually, he was left without a choice and punched the animal right in the snout, acting “on pure instinct,” as the Rare website described it.

Watch the terrifying footage of the encounter here:

As you have seen on the video, Wesley dropped the camera after delivering the solid punch. Fortunately, he was able to pick it up later on although he suffered a slight elbow bruise as the bear knocked him down.

“I am so happy after this confrontation with a black bear during our spring hunt. No wounds except a bruised elbow and ego where the bear threw me down.”

In the clip, the hunter can also be heard saying “I should have shot him a long time ago.” 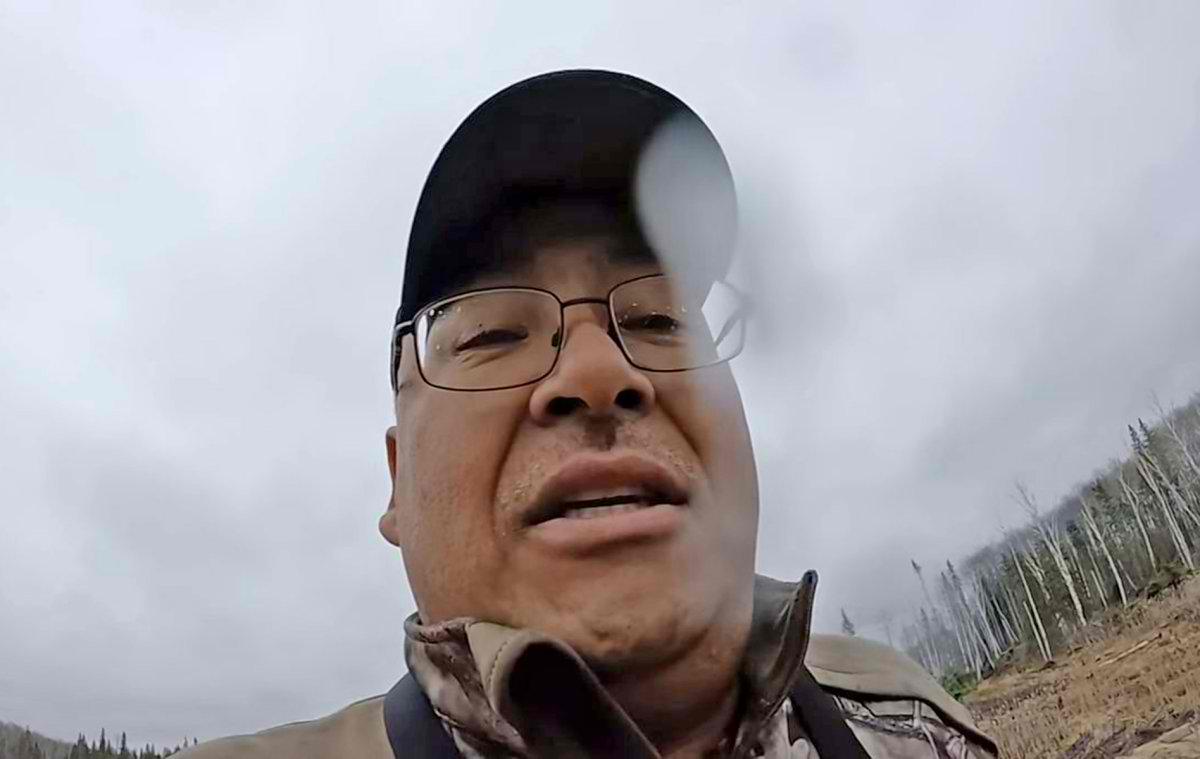 The video has since gone viral since it was uploaded online, earning mixed reactions from netizens – with some praising him for being a ‘badass’ and others making fun of his ‘archery skills’.