Researchers discovered something that would absolutely make men out there unhappy – unfortunately, there’s a big chance that semen can be a carrier of a lethal package. According to the experts, their most recent studies revealed that semen can carry at least 27 different types of viruses.

Furthermore, their research also states that it is possible that these viruses found in semen are playing a huge part in spreading diseases.

The experts made the discovery after the outbreak of Zika virus. 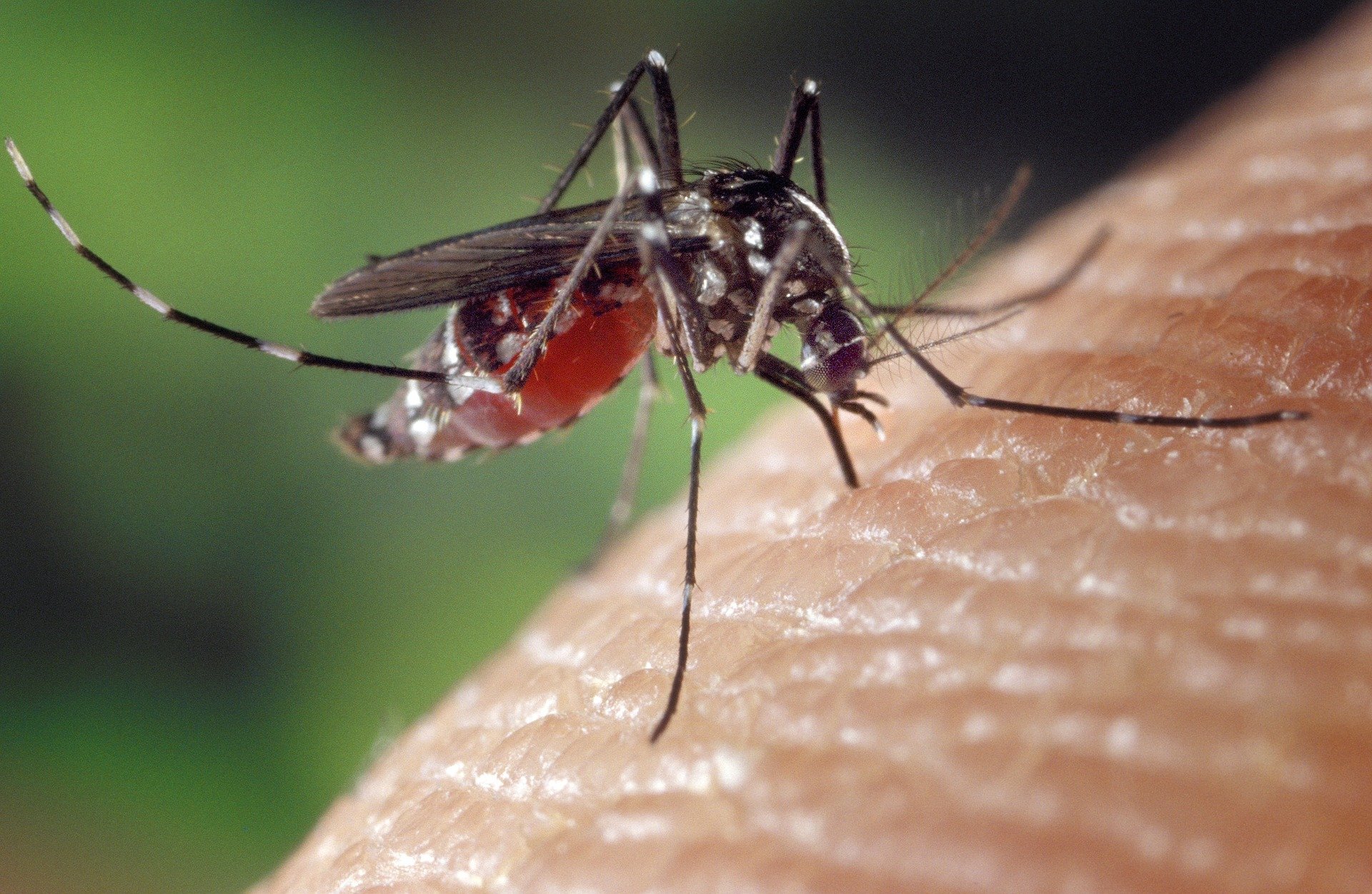 According to the reports, their finding surfaced after their discovery of Zika virus’ ability to survive for six months in semen. 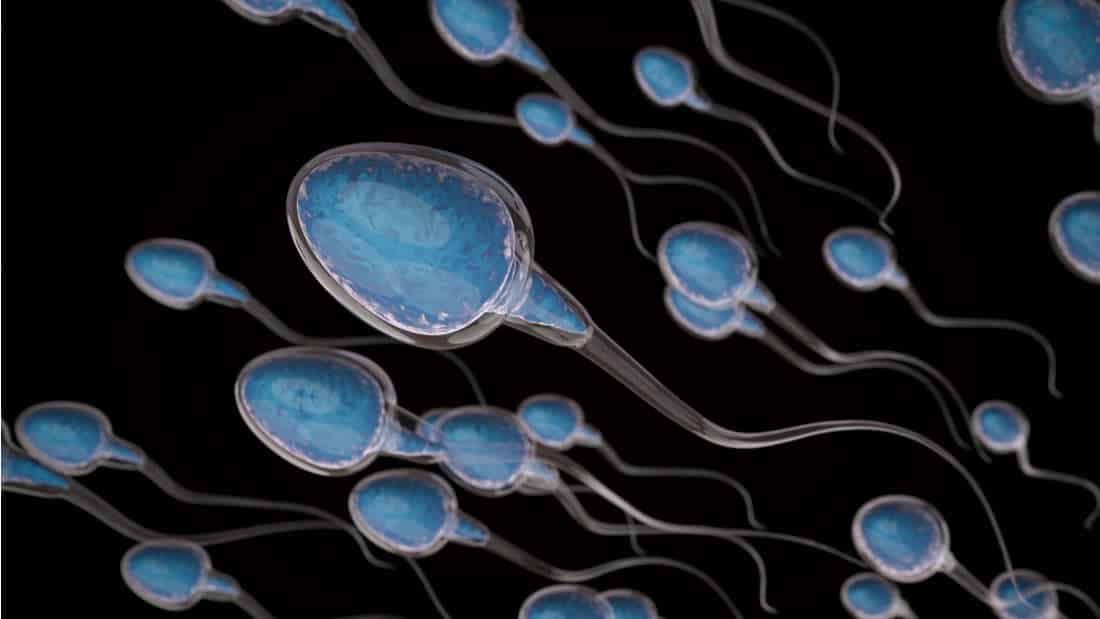 In the University of Oxford, two researchers conducted experiments from the initial findings and attempted to research more viruses that could potentially survive in semen. Unfortunately, this yielded them with no results.

However, after running some tests, they discovered that there have been at least 27 viruses in the sample semen. 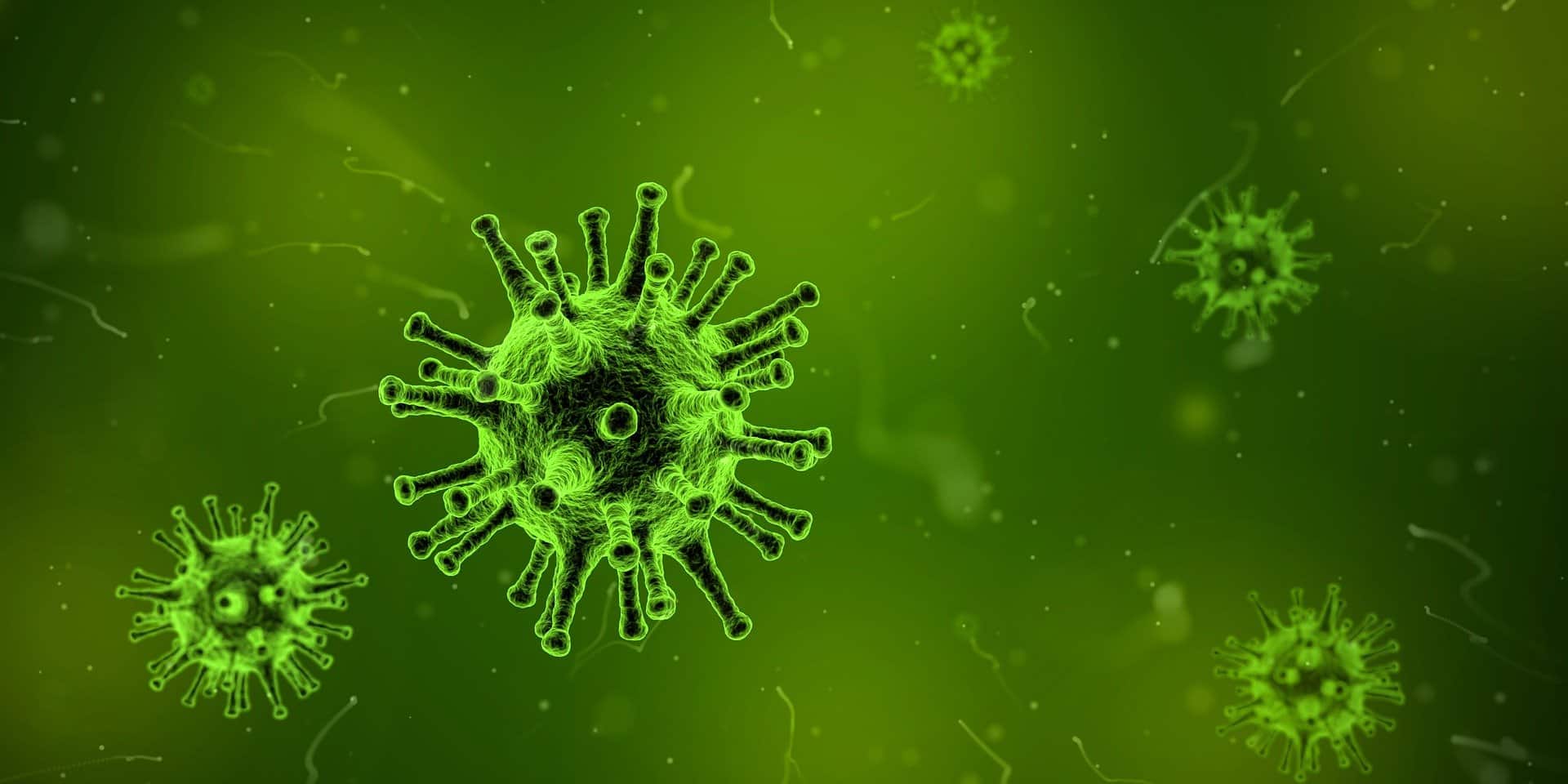 Furthermore, they also discovered that at least 11 of those managed to survive in the testicles. They decided to publish their surprising discovery in the journal Emerging Infectious Diseases.

The discovery is shocking. Before all these, we believed that there are only a few types of lethal agents that can be found in semen like HIV and hepatitis. This discovery added a slew of new things to the mix, causing the experts to frown in confusion.

However, despite all these, the authors admitted that they still don’t have enough evidence to jump to a definitive conclusion. They are still not fully aware of the original state of the owner of the semen and the possibility that he’s just immunosuppressed which can also easily allow him to harbor viruses in his testicles.

Regardless though, this alarming news is indeed worth studying. Hopefully, our experts manage to come up with the official explanation regarding this terrible news in the near future.