Every Harry Potter fan dreams of getting into Hogwarts, the fictional school of witchcraft and wizardry popularized by J.K. Rowling’s books. But now, they do have a chance of staying for a night or two on a Harry Potter-themed apartment.

Super fan Yue Gao opened the Canongate Luxury Apartment in Scottish Capital – the birthplace of the Rowling. The place overlooks Edinburgh’s Royal Mile and is available for rent all year-round. 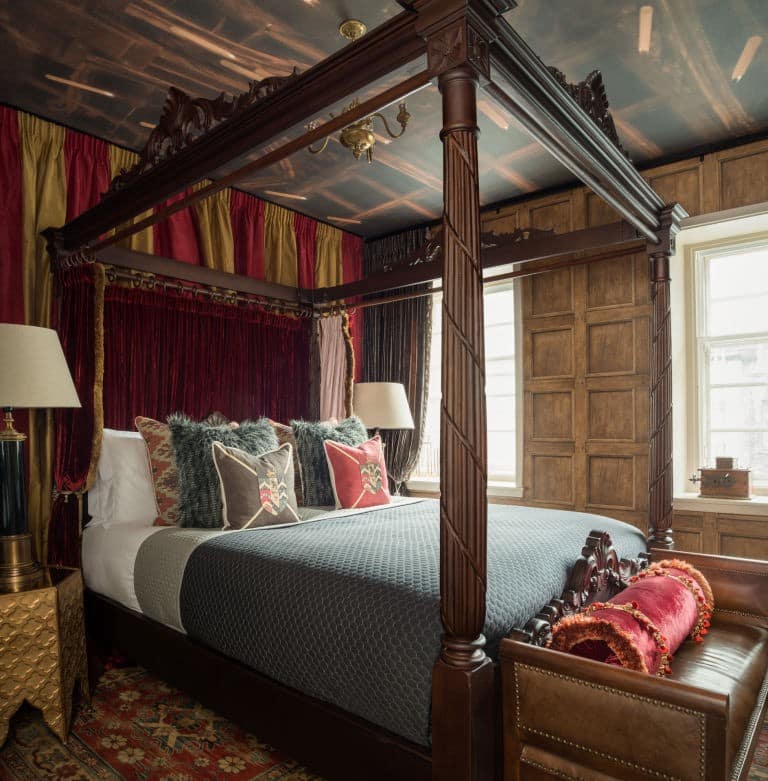 The apartment boasts a master bedroom that resembles the Gryffindor dorm room. This room includes four-wood posted bed with red and yellow curtains of Gryffindor’s color. To complete the look, the room is topped with a ceiling with illusions of floating candles – the main attraction of Hogwarts dining hall.

This master bedroom is Gryffindor inspired with red and yellow curtains – the house's colors. 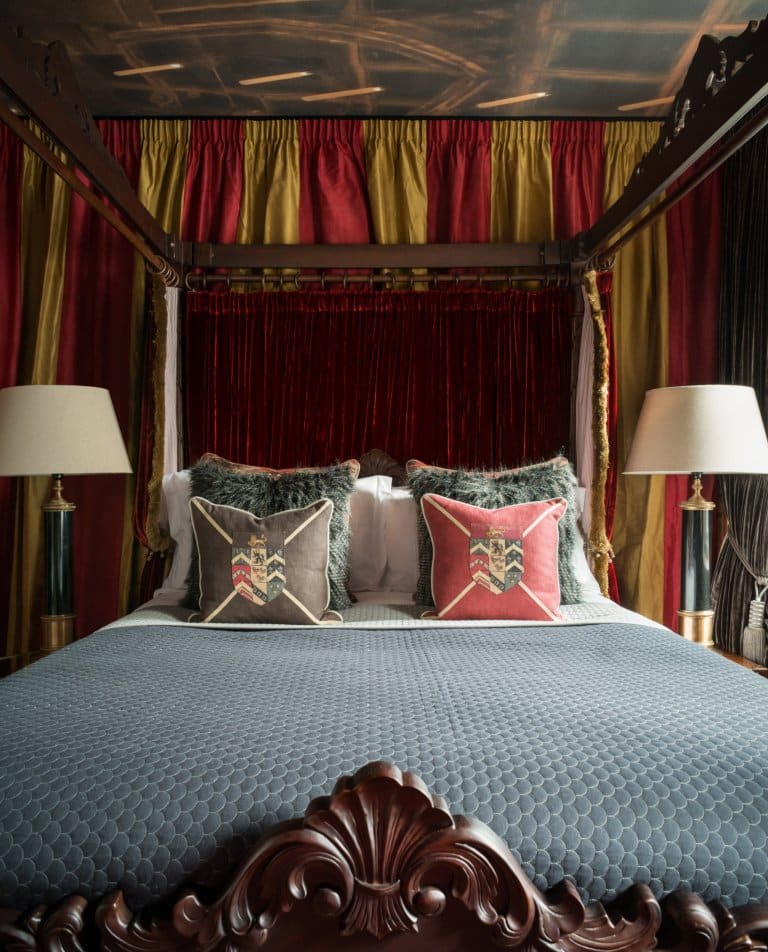 The luxury apartment also offers a smaller double room decked out to look like a carriage room from the Hogwarts Express. Finally, it has a fully functional kitchen where fans can create their own pumpkin pastries and butterbeeer.

This smaller room is inspired by the Hogwarts Express. 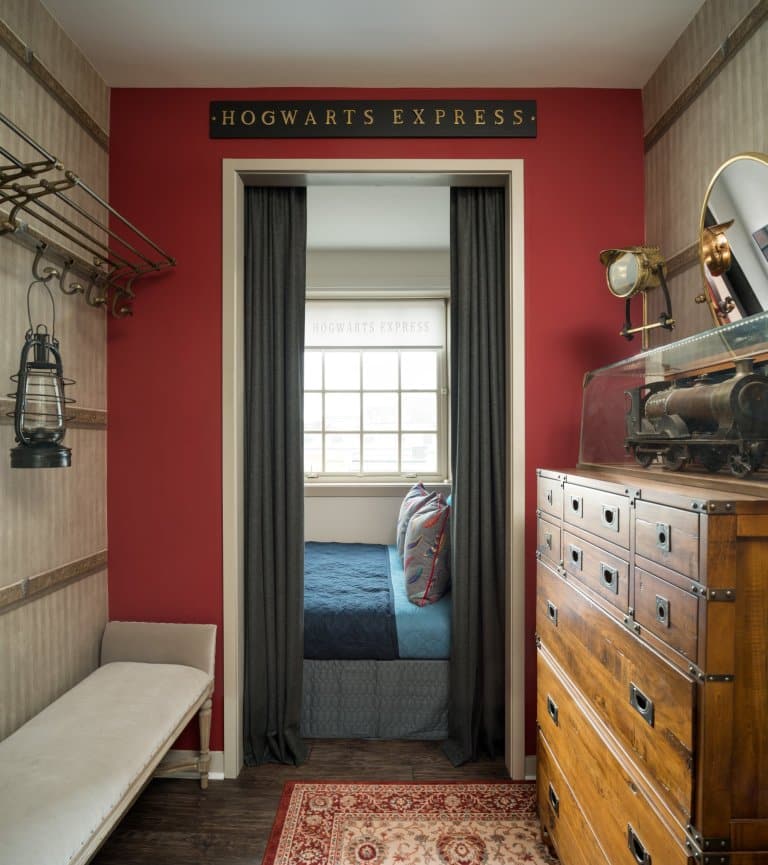 Everything in the apartment is Harry Potter inspired – even the kitchen accessories. 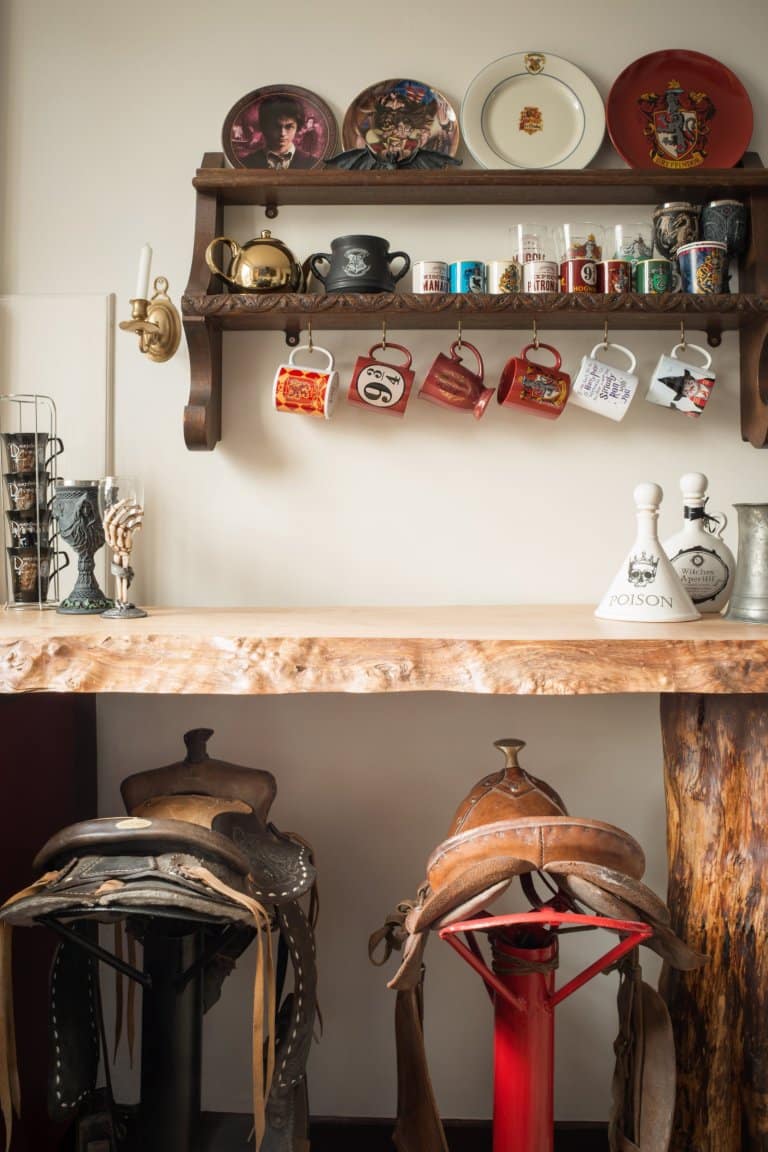 Gilded mirrors, old books, signs and decors from the fantasy franchise fills the entire apartment. Each door of the apartment is decorated with Hogwart’s houses signature colors and their crests. It does not matter if you are a Slytherin, Ravenclaw, or a Hufflepuff, you’ll find your house here. It is basically a haven for every Harry Potter fan out there.

The living room is decorated to look like the Gryffindor common room. 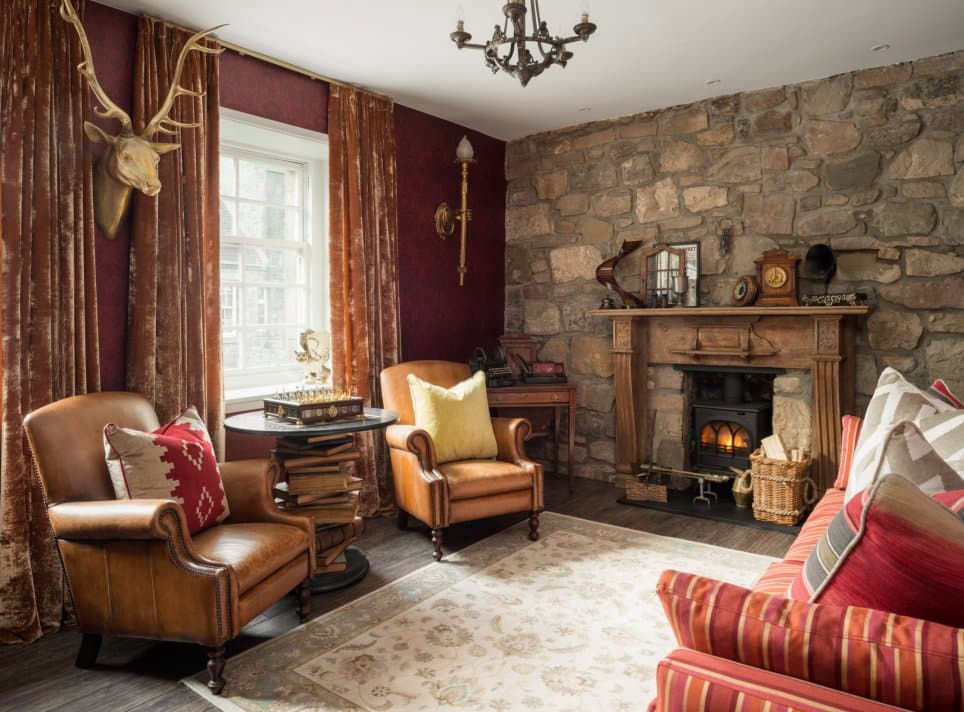 For Wizards and Muggles Alike

For anybody willing to spend a night or two in the place, you can rent the room for £150 or over $200 per night. However, that comes with a few features such as Wifi and a digital TV.

But that’s not all. You can play on their PS4 and Xbox 1 as well according to OMG Facts. It’s definitely a good deal, considering it’s pretty much like living the dream.

Apart from that, fans would definitely love a couple more special features of the apartment. Speaking to Metro, Gao said:

“There is a desk which actually belonged to J.K. Rowling. I managed to acquire it as the furniture restorer’s son went to the same school and was in the same class as J.K. Rowling’s daughter.”

Fans can also find an antique mirror in the apartment which was previously owned by Rowling.