When it comes to sharing things about your romantic lives on social media, how much is too much?

A powerful short film created by The Ming Thing tells us the devastating effects of publicizing our relationships online.

Social media sites such as Facebook, Twitter and Instagram have completely taken over our lives that most of us tend to share every detail about us on these sites. In the process, we tend to choose interacting online rather than communicating with the people around us. We favor likes and comments on our posts rather than listen to the voices near us.

Sadly, creating our perfect lives online has become more important rather than living life itself.

Take for instance the couple in this film who slowly lost each other when their relationship became social media dependent. 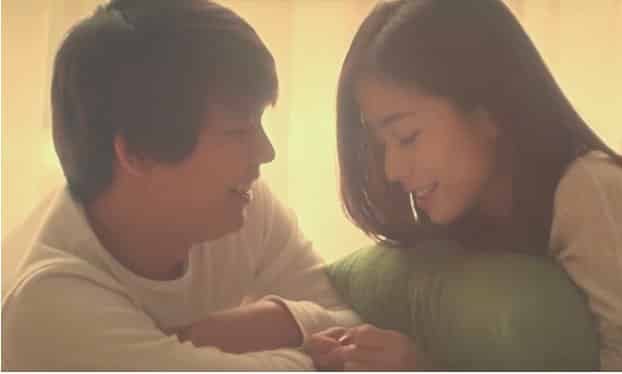 In the film, the girlfriend regularly updates and humble brags about their relationship online. 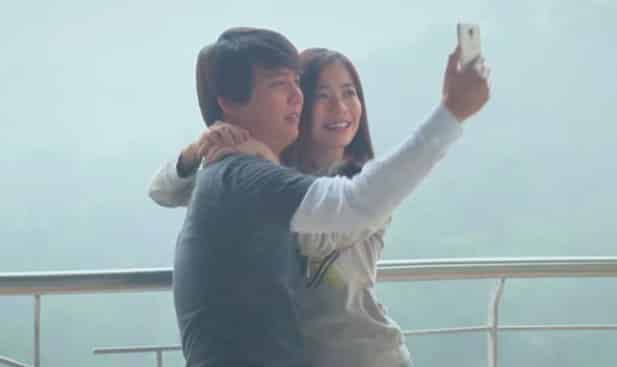 Sharing almost everything on social media, the woman depended on her friends’ comments on her posts to feel good about their relationship. 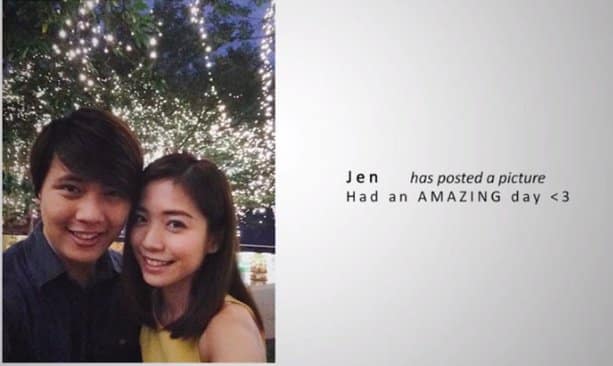 Instead of sticking with each other, the pair became glued to their gadgets.

Until one day, her boyfriend started to feel different. 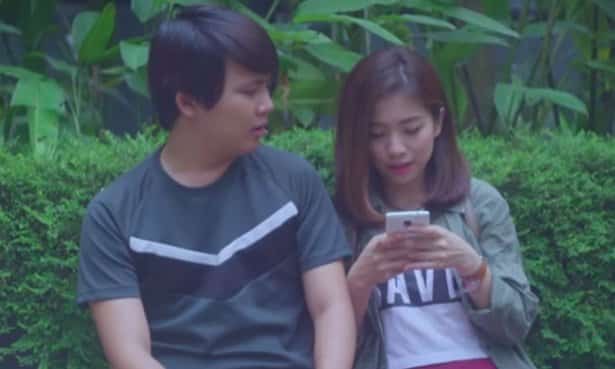 Find out if they will be able to resolve the conflict. Watch the video.

A new research conducted at Albright College revealed that people whose self-esteem largely depended on the strength of their romantic relationship are more likely to broadcast their happiness on Facebook.

Based on the findings of their study, individuals with relationship-contingent self-esteem tend to seek validation by making things official on Facebook or “systematically” liking each of their partner’s status update.