The last thing anyone wants to see in their food is a rat. Unfortunately for Burger King in Delaware, someone discovered that rats have been running around freely in their kitchen. A new viral video shows that the pests have been sampling the restaurant’s burger buns, causing panic among customers.

Shantel Johnson had posted the brief video on Facebook. The Wilmington resident added a caption warning people to avoid “Burger King on 202” because of an obvious rat infestation. According to Johnson, rats were “running all over their buns.” The video led to health inspectors shutting down the restaurant for “gross unsanitary conditions.”

The Burger King at 2802 Concord Pike, Wilmington has been shut down by Delaware’s Division of Public Health Office of Food Protection. 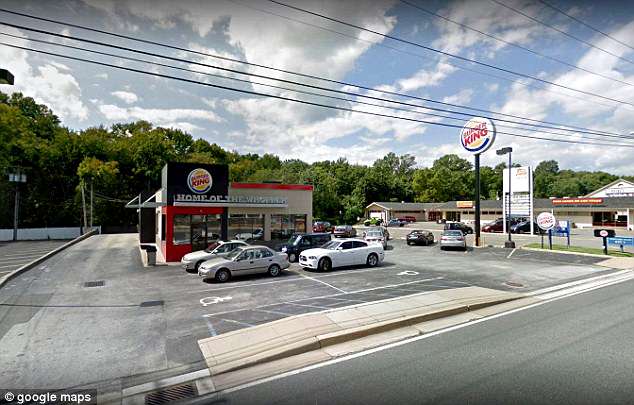 The viral video shows rats running around in a plastic bag filled with burger buns. 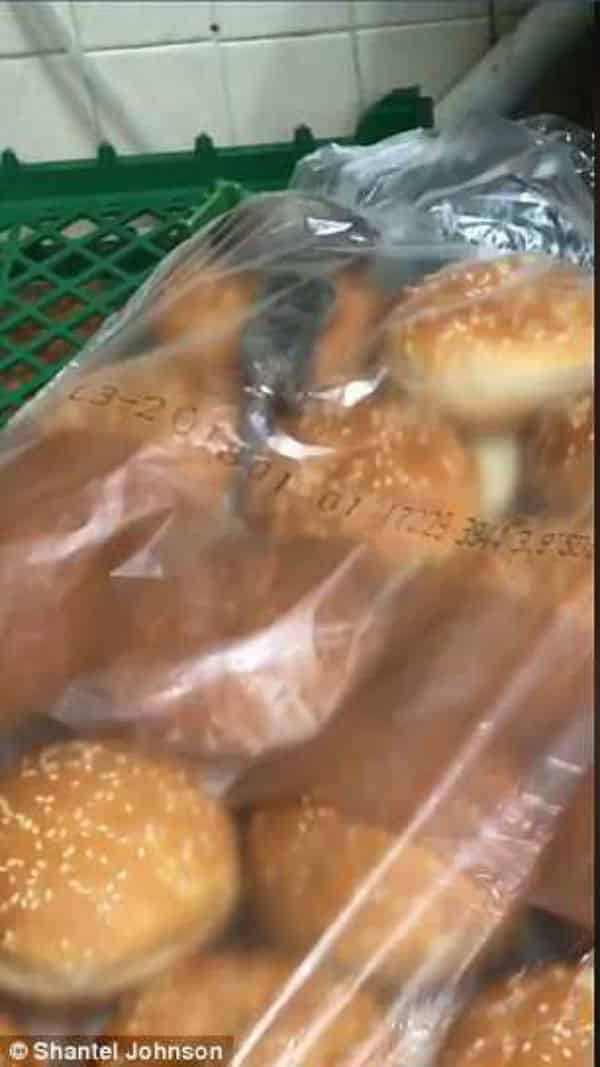 The rats seem unfazed by the presence of a human being and continue running around in the buns. 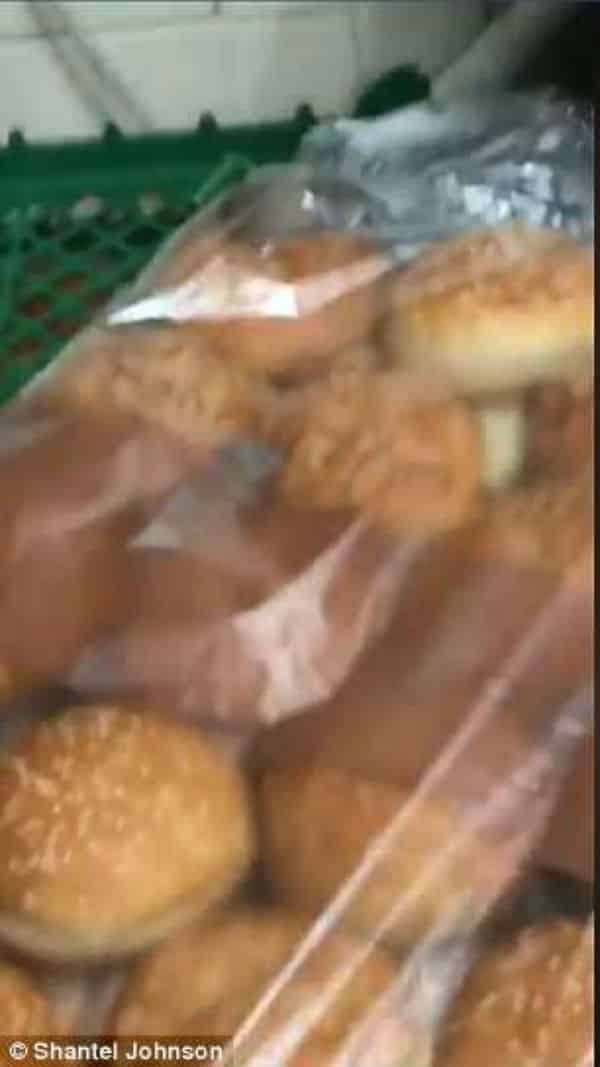 The restaurant in question is the Burger King in 2802 Concord Pike in Wilmington, Delaware. It is unclear how Johnson took the video. However, it is clear that there are two rats running around in a plastic bag filled with buns. The rodents don’t even seem bothered by the presence of a human. The pests continued with their business inspecting the bread.

There are at least two rats running around in the viral Burger King video. 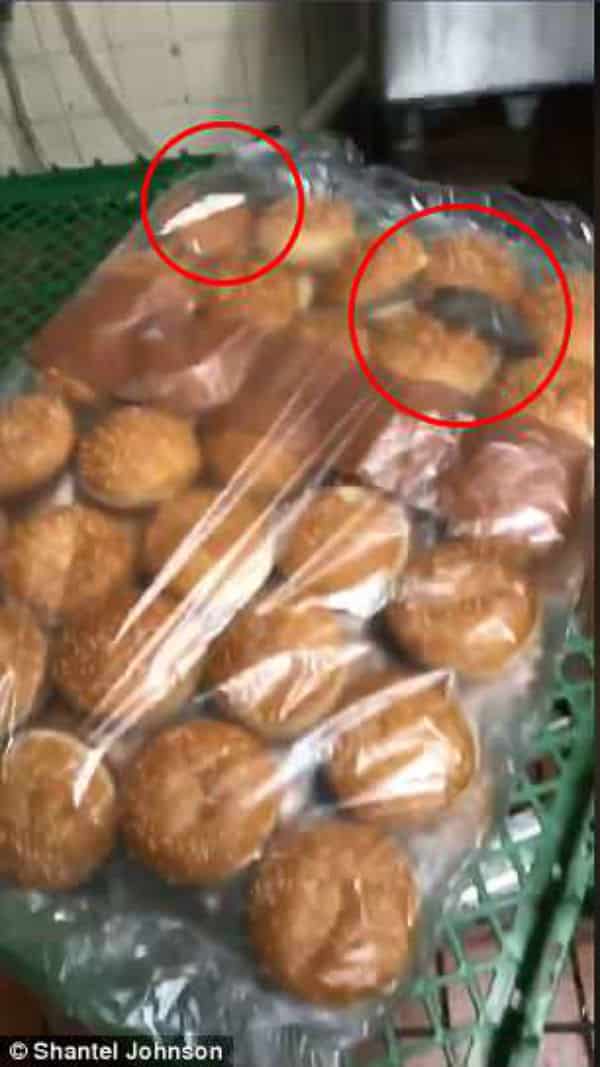 Johnson’s video was uploaded last week and has already earned more than 893,000 views. Some viewers were grateful that the Wilmington resident shared the video. However, there were comments about how the video may have been staged.

The rats allegedly appeared to be sealed into the plastic bag, as one viewer pointed out. 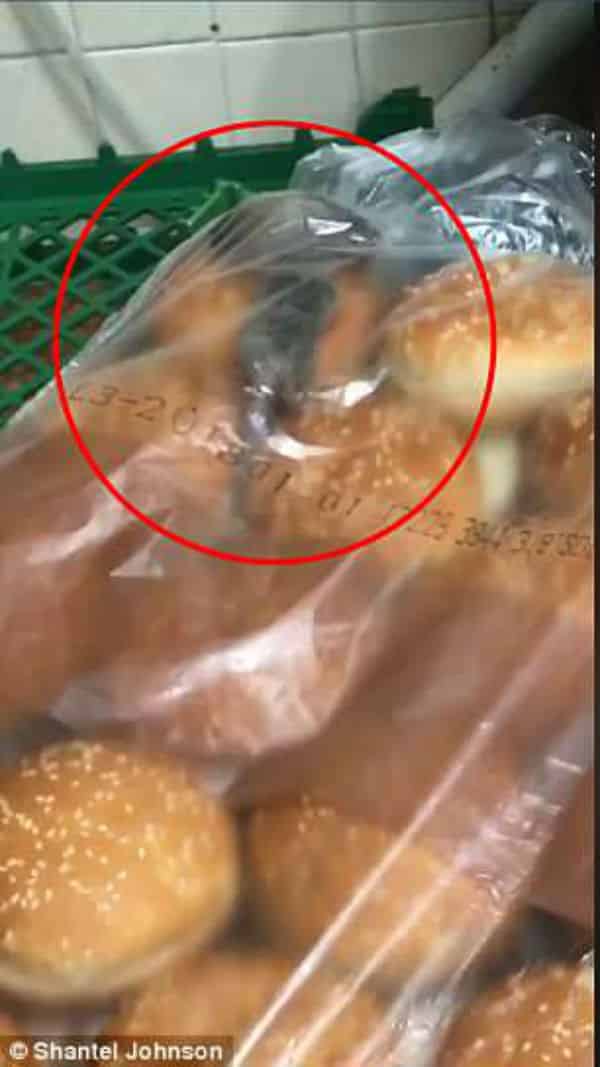 The viral video certainly reached the right people. Delaware’s Division of Public Health Office of Food Protection has already sent inspectors to the Burger King and decided to shut it down.

According to the inspectors, the restaurant had an “imminent health hazard” because of a “rodent infestation” and “gross unsanitary conditions.”

Burger King was quick to react to the incident. A representative from the fast food chain declared that the restaurant was owned and operated independently. The franchise also contacted the owner to “investigate this matter and ensure they take the appropriate measures.” Check out the shocking video below.