Ever since artificial sweeteners were introduced to the society, they have been the subject of various controversies. Many claim they cause health conditions such as multiple sclerosis. Nonetheless, these were debunked as nothing but junk science.

However, a new rat study is bringing the controversies back to life. It has been discovered that these artificial sweeteners can still cause illnesses, specifically Type 2 diabetes.

Despite being marketed as a healthier alternative to regular sodas, diet sodas are found to cause diabetes. 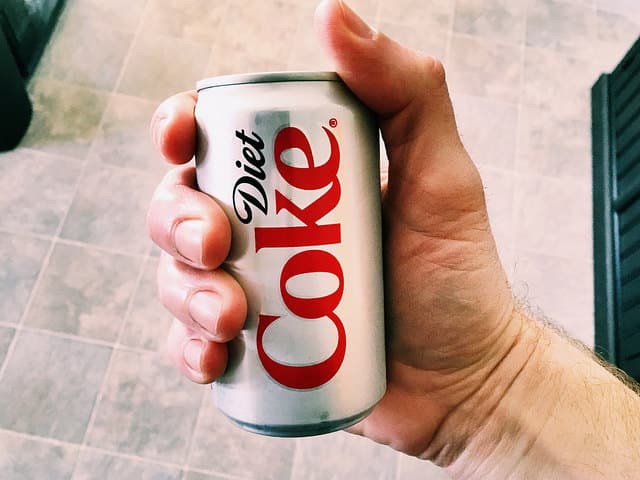 Researchers from Medical College of Wisconsin and Marquette University conducted a study using rats. These rats are susceptible to developing diabetes. Different groups were fed high doses of two sugars, fructose and glucose, as well as two artificial sweeteners, aspartame and acesulfame potassium. Researchers routinely checked the rats’ blood with the help of a large-scale technique that can track minute metabolic changes. This is known as metabolomics.

In an interview with Gizmodo, lead author Brian Hoffman said that they have seen biochemical changes.

“Just after three weeks of giving these sweeteners and sugars to our diabetes-susceptible rats, we saw biochemical changes in the blood that could potentially lead to alterations in fat and energy metabolism.”

Through said research, Hoffman and his team think sweeteners raise the risk of diabetes differently than sugar. Instead of overwhelming our body, they believe sweeteners wear it out. Researchers say that fake sugar sort of “trick the body.” 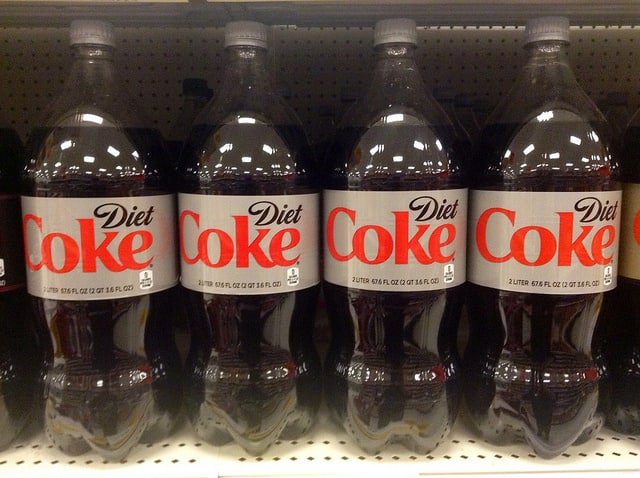 “When your body’s not getting the energy it needs—because it does need some sugar to function properly—it potentially finds that source elsewhere.”

Hoffman and his team found evidence in the rats’ body that suggests protein breakdown. This likely means that their bodies are burning muscle for the energy they need. Higher levels of lipid and other fats were also found. Over time, these are said to contribute to obesity and diabetes. 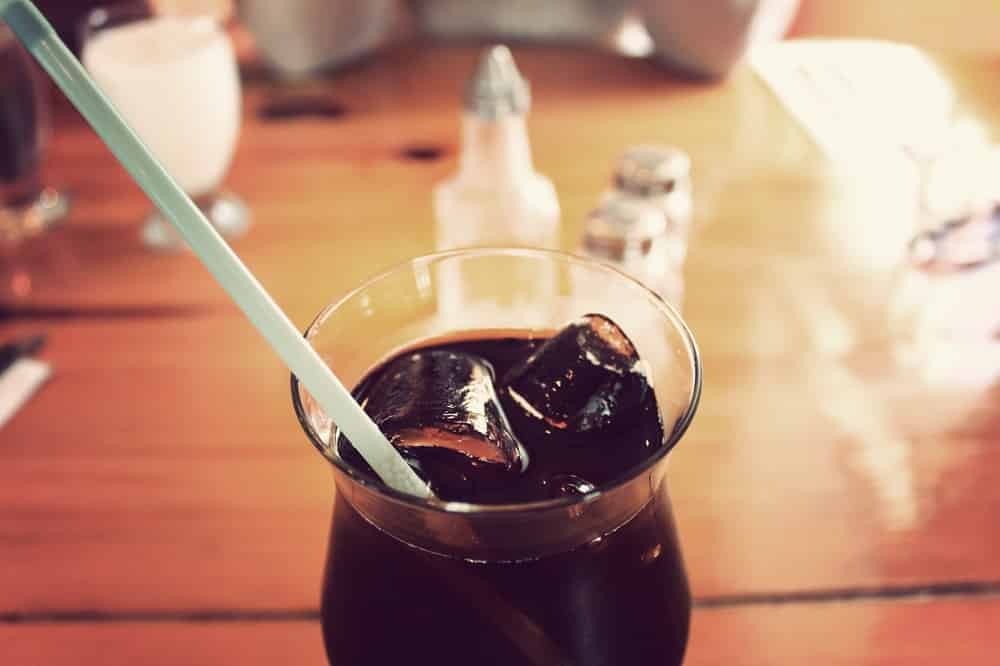 These sodas are usually advertised as a way to consume treats and soda safely and while losing weight, even without raising risks for diabetes.

Nonetheless, diabetes cases have since skyrocketed even with sweetener-rich food and diet sodas. While the research has significant results, Hoffman doesn’t necessarily want to scare people away from their habit. If you can’t say no to those kinds of food, moderation is the key.