Researchers in Japan have discovered deposits of rare-earth minerals capable of supplying the world on a “semi-infinite basis.” The new study, published in Nature, stated that the deposit is abundant in valuable metals.

The study authors wrote that there are 16 million tons of these metals. There’s enough amount of yttrium to sustain the global demand for almost 800 years. There are also enough amounts of dysprosium, europium and terbium to meet the demand for hundreds and hundreds of years.

The recent finding means great news to the global economy. 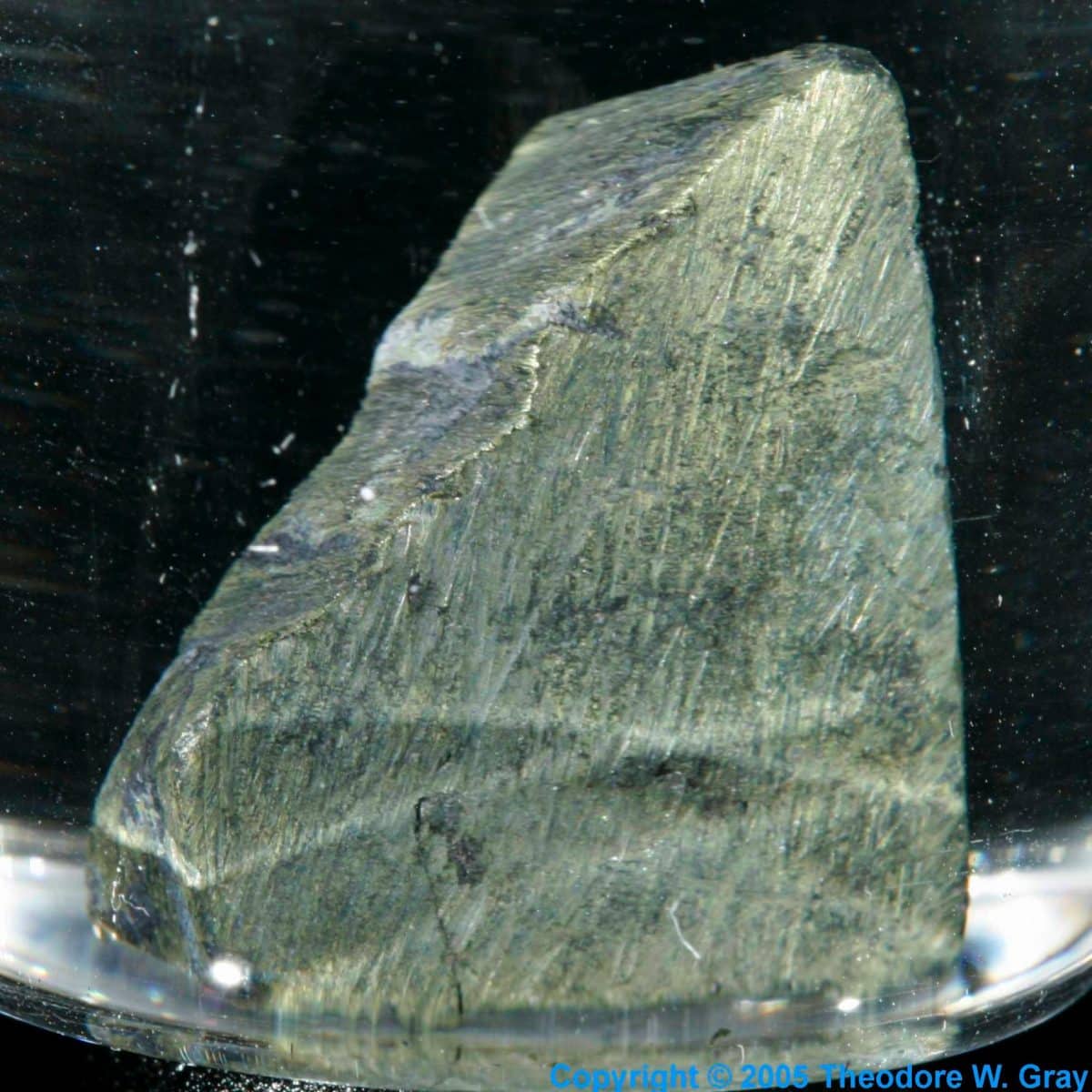 The rare-earth deposit was found off the coast of Japan, specifically Minamitori Island about 1,150 miles southeast of Tokyo. The island has sole rights to the cache since it is located in the country’s exclusive economic zone. 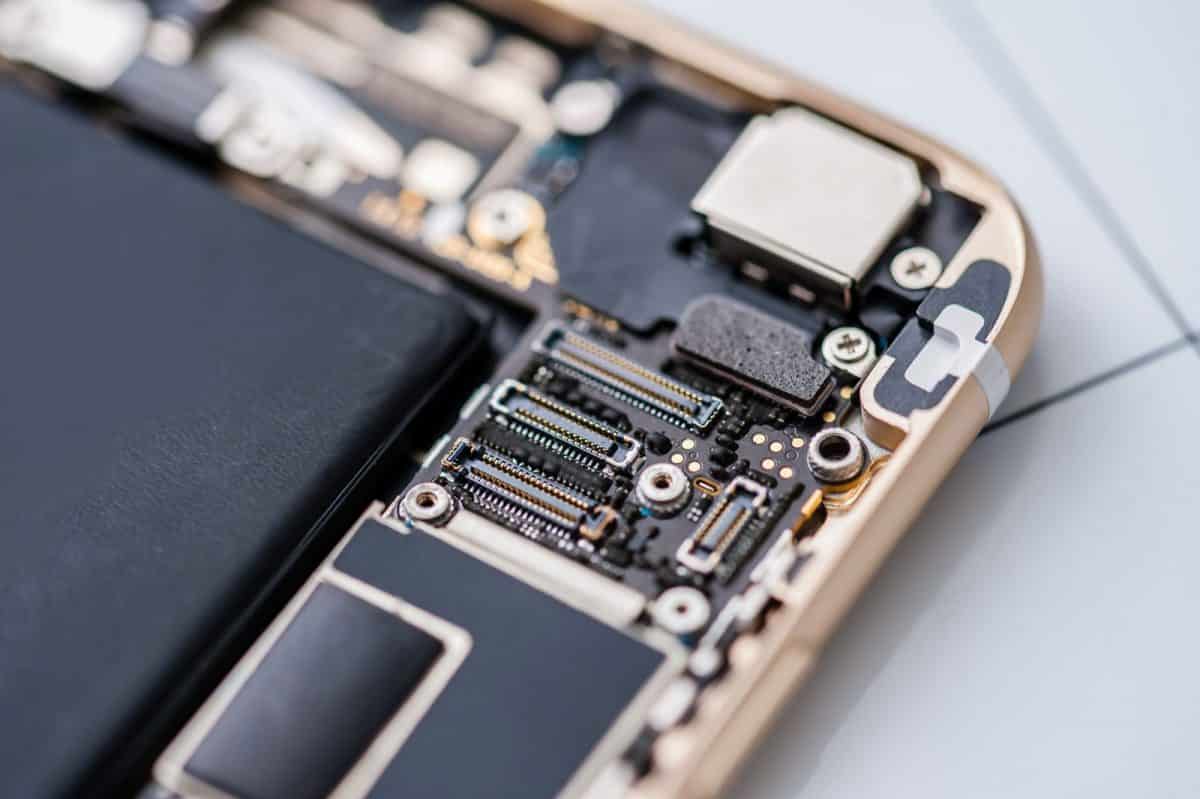 The Earth’s crust may be abundant in rare-earth minerals but they are typically widespread. That is the reason finding these elements clumped together for extraction is rare, according to the United States Geological Survey.

Currently, there are only a few areas where these elements can be mined and extracted and the process of doing so is, as expected, expensive. For decades, the world’s supply of rare-earth metals has been controlled mostly by China, forcing Japan to go with the prices set by China.

Japan began with their quest to search for deposits after China stopped their shipments. 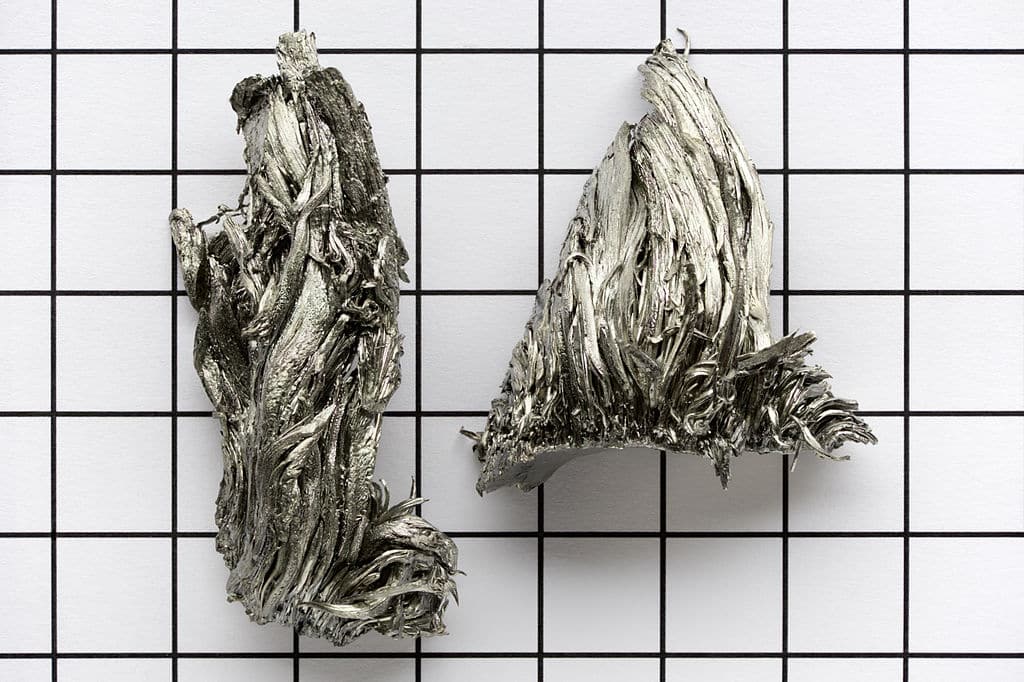 Volcanic activity contributes to the formation of rare-earth minerals. 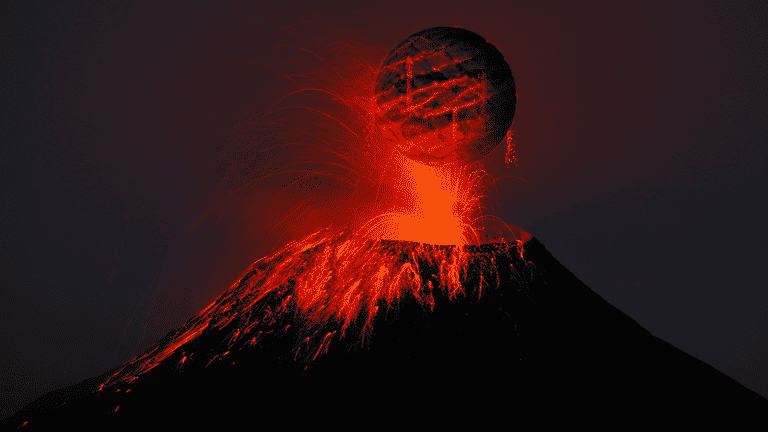 Many of the ones existing on the planet were initially formed by supernova explosions. 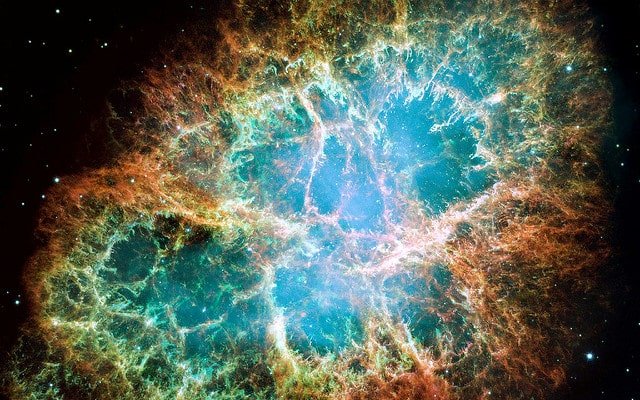 Japan may now be richer in resources after this discovery but the country still can’t use the deposit to dominate the global market. The reason — the process of extraction, which can be really expensive.

Yutaro Takaya, lead author of the study, said that more research is needed to learn more about the cheapest extraction method that can be used.

What’s certain now is that Japan has the opportunity to take the lead in the global supply of these metals, forcing big countries that manufacture electronic devices to purchase the resources on Japan’s terms.