Accidents can happen anytime, anywhere and sometimes, what’s sad is that they are actually self-inflicted. As the headline above tells us, this incident shows us that tragic moment when a so-called ‘psychic’ accidentally stabbed himself in the heart – while using a sword, no less.

Why did he do that in the first place, you ask? Well, he was trying to prove his immortality in front of a live audience. And it’s something he has successfully done over and over in the past.

This recently happened in Chiang Mai, northern Thailand. Apparently, 25-year-old psychic Theprit Palee was performing a traditional dance which is actually “a folk ritual said to honor the spirits of ancestors,” a post by the DailyMail tells us.

The sword was supposed to break. 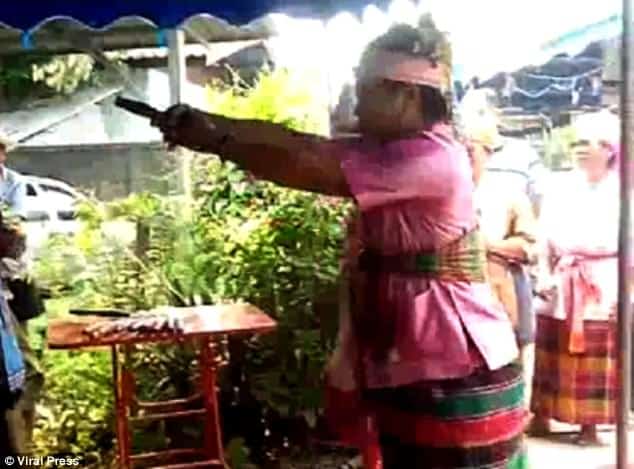 In past performances, Theprit has never failed to impress his audiences after breaking the sword whenever he pressed it against his chest. Things took a disastrous turn this time, however, when he “plunged the blade through his rib cage after it failed to snap.”

The shocked audience members gathered around Theprit and paramedics made efforts to revive him. 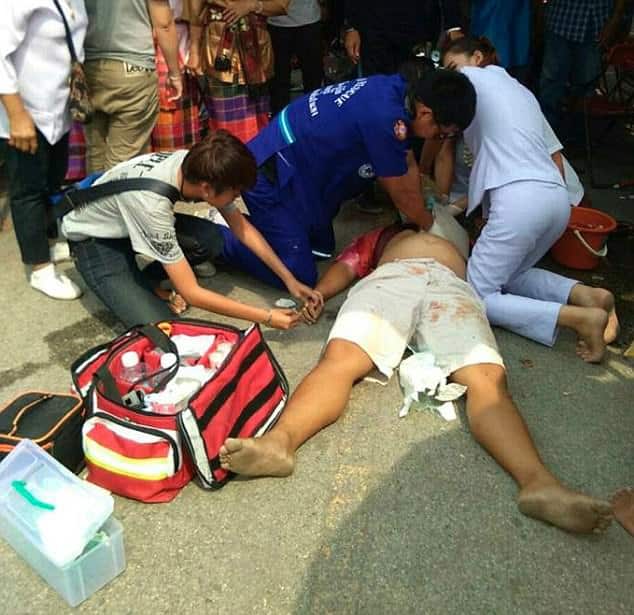 He was eventually declared dead at the hospital.

Noom Udorn, one of the residents, said about Theprit:

“This is a tradition that happens every year. The sword normally breaks but this time it went inside him.

“The medium has been respected for many years. People love him. He is one of people’s favorites.”

“We are coordinating with the hospital while an autopsy is performed.

“There were people at the scene helping Mr Palee but he died later in hospital.

“He had a stab wound to the chest.”

Obviously, this is something that none of us should try at home – or anywhere else for that matter.