Remember Psy and his song Gangnam Style, the K-Pop single that took the world by storm when it was released in 2012? The song topped the charts in over 30 countries worldwide and is the most watched video on YouTube – until recently, that is!

Apparently, Gangnam Style has been displaced from its throne in July 2017 after four and a half years of dominating the video-sharing website.

No one can forget the quirky Psy… 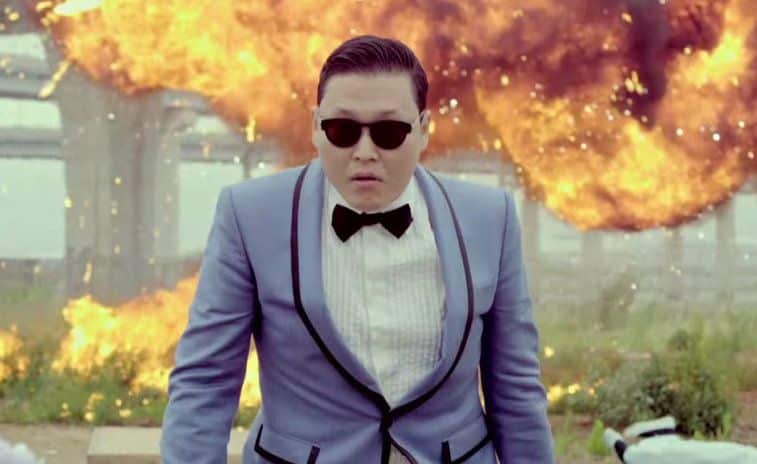 And his song, "Gangnam Style" and its music video… 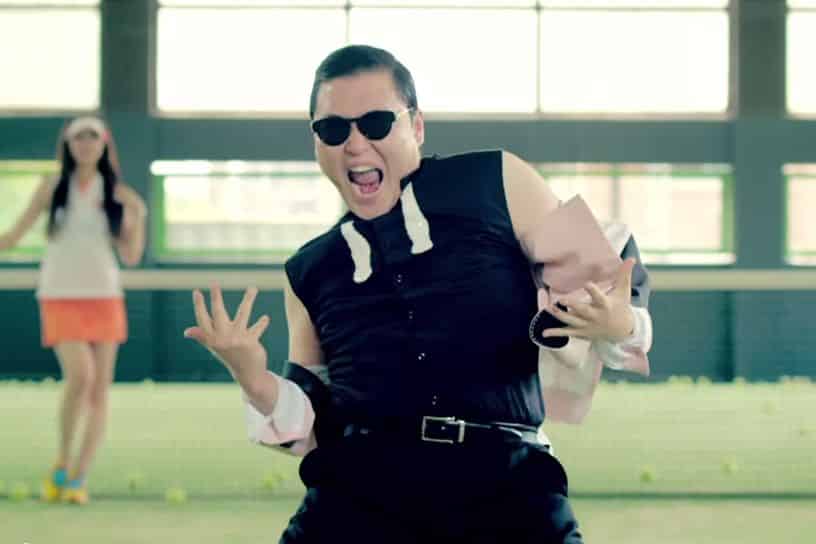 Which, of course, featured this memorable dance craze! 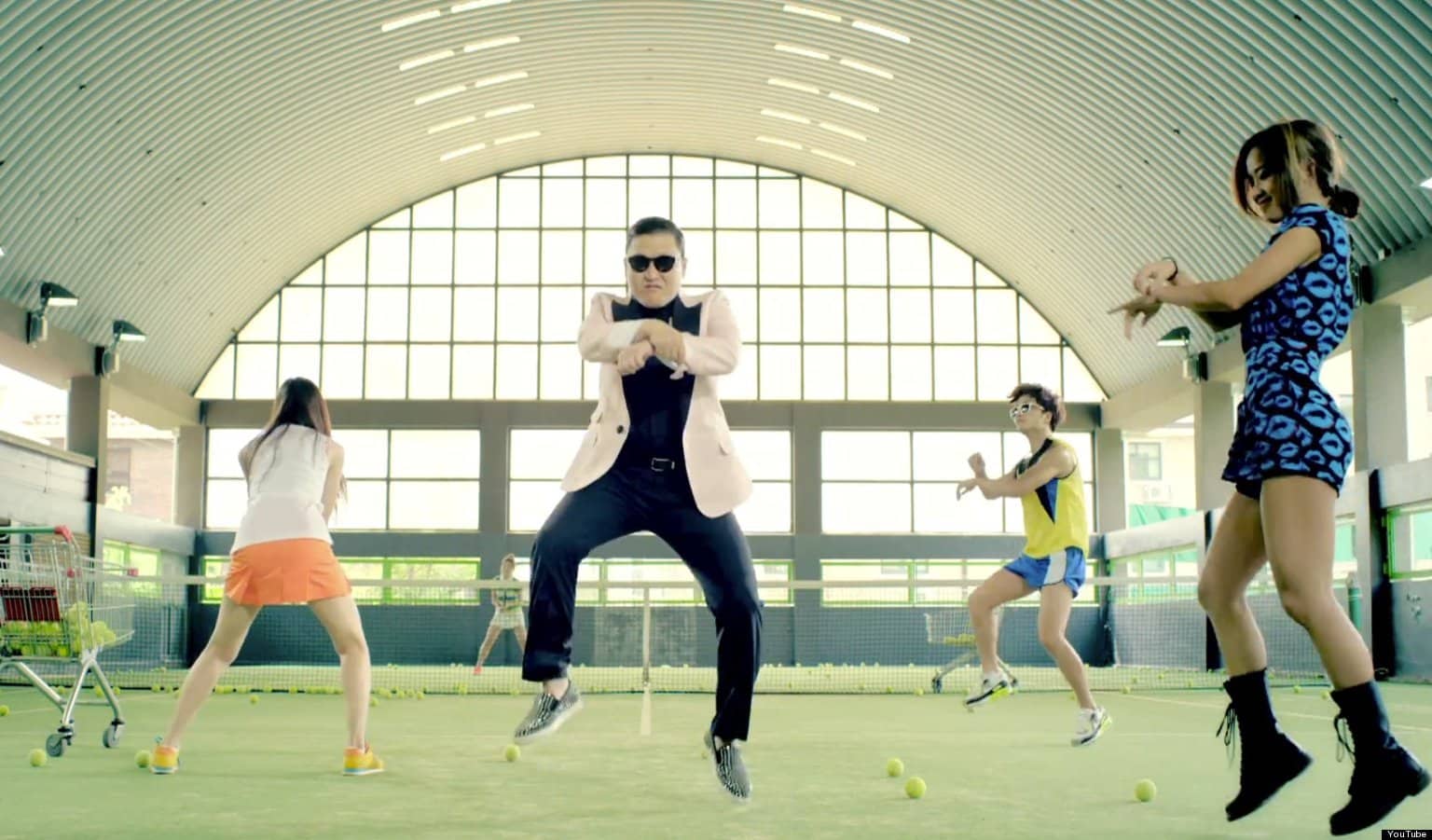 Psy’s Gangnam Style is a song that refers to the lifestyle in the Gangnam District in Seoul, South Korea. The singer himself was surprised to know how well the song was received from all over the world, considering that English songs dominate most of the music charts. And it’s all thanks to the catchy, infectious pop tune and the amusing moves by Psy and his dancers.

The video went viral on YouTube becoming the first ever to have one billion views. It literally almost broke YouTube as the site engineers had to react quickly to change the maximum possible number of views.

Psy’s Gangnam Style made history being the first video to cross the one-billion-view mark but 68 clips have since reached that mark.

Displacing Psy are Wiz Khalifa and Charlie Puth with their track, See You Again, a song released in 2015 and featured in Furious 7 as a tribute to movie star Paul Walker, who died in a car crash before the film’s release. The video has already reached 2.9 billion views on YouTube, according to CNN.

Wiz Khalifa and Charlie Puth's "See You Again" is now number one on YouTube. 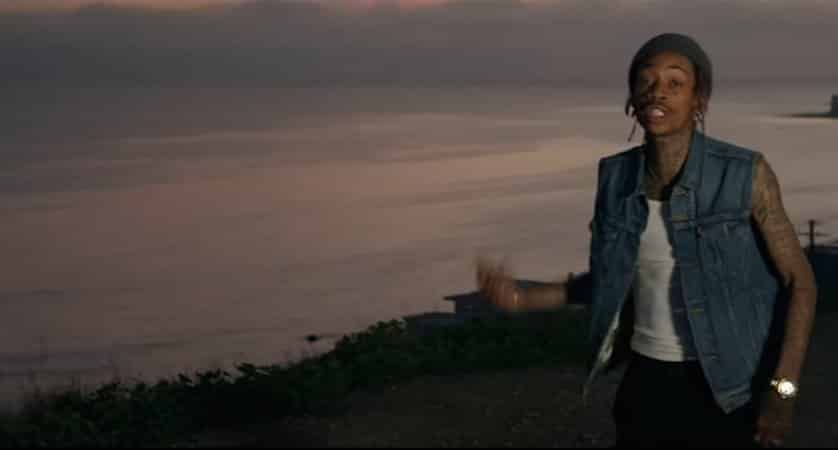 The song is a tribute to movie star Paul Walker.

However, music industry analyst Mark Mulligan told Billboard that record views on YouTube can easily be broken these days. In fact, it is expected that Luis Fonsi and Daddy Yankee’s Despacito will take the top spot one day. The video already has over 2.5 billion views since its release in January 2017.

Meanwhile, here’s the former most popular video on YouTube: