Since the mid-70’s, thousands of conspiracy theorists have been trying to prove that NASA’s moon landing is nothing but a fake.

We’ve all heard a lot of theories ranging from the sensible to the bizarre. For example, some say that the entire landing was staged and shot in a studio by Stanley Kubick, director of the sci-fi movie ‘2001: A Space Odyssey.’ There are also those who believe that the waving flag seen on the footage is impossible due to the lack of air in the moon’s atmosphere. Others likewise point out reasons such as the lack of impact crater, multiple light sources of the photos, lack of stars, and a whole lot more.

Well apparently, NASA has officially got tired of all these crazy theories and decided to upload thousands of high-resolution photos of the Apollo Moon Mission online.

The Project Apollo Archive is a massive online gallery on Flickr which gives us all an up-close look of the historic lunar mission. The images are sorted by the roll of film used on them.

Check out the photos here: 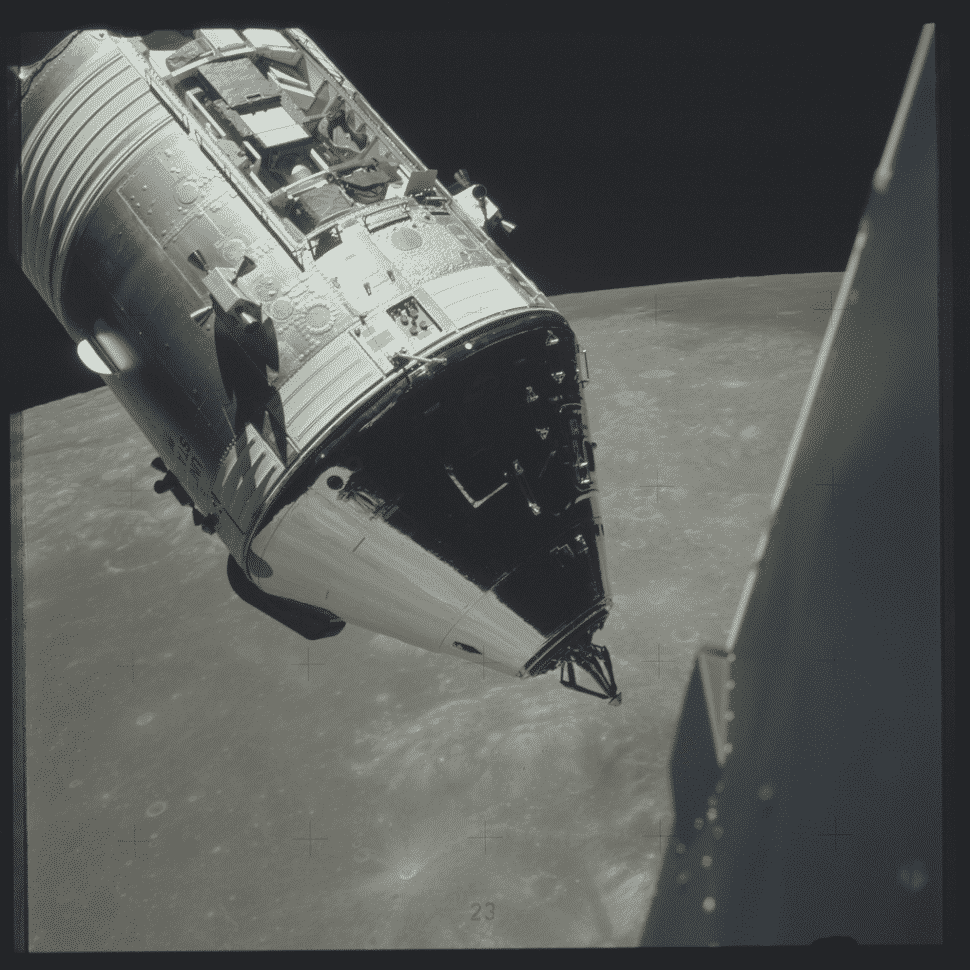 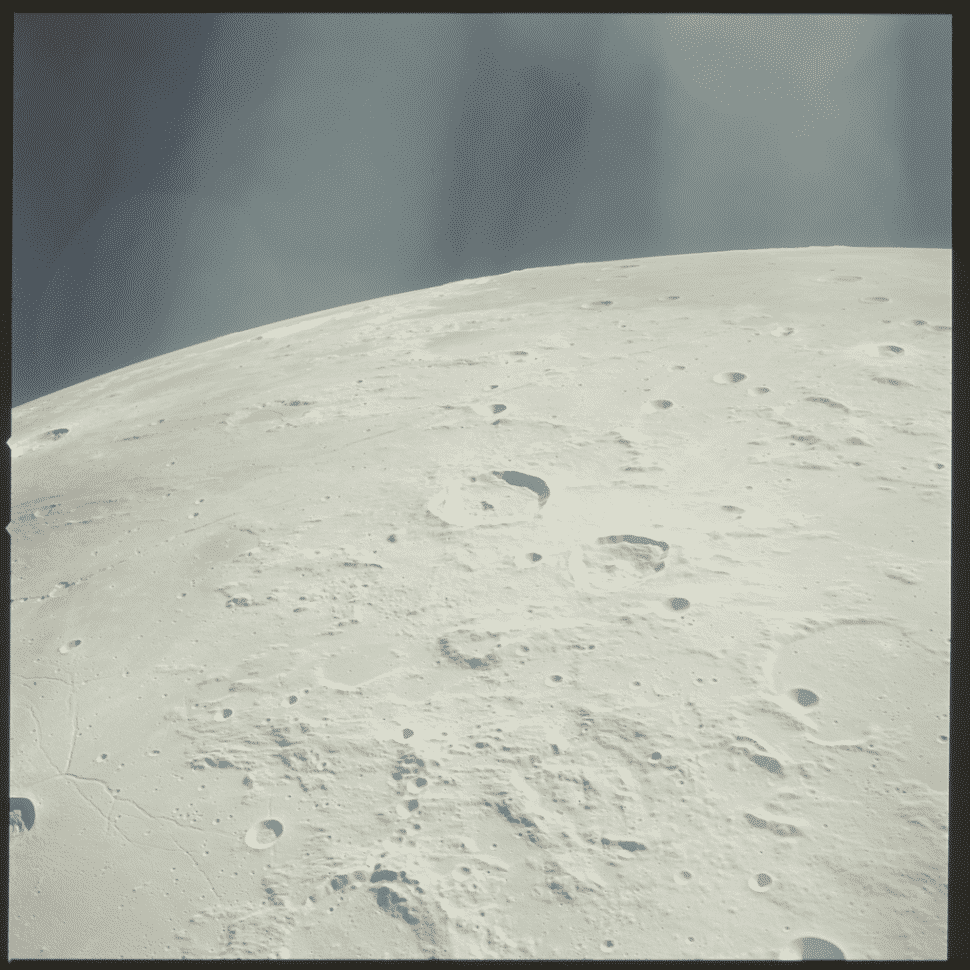 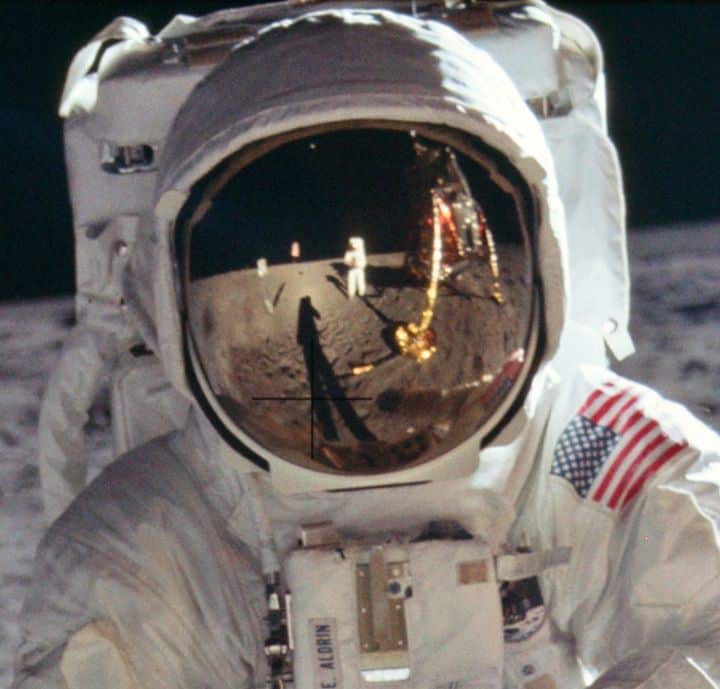 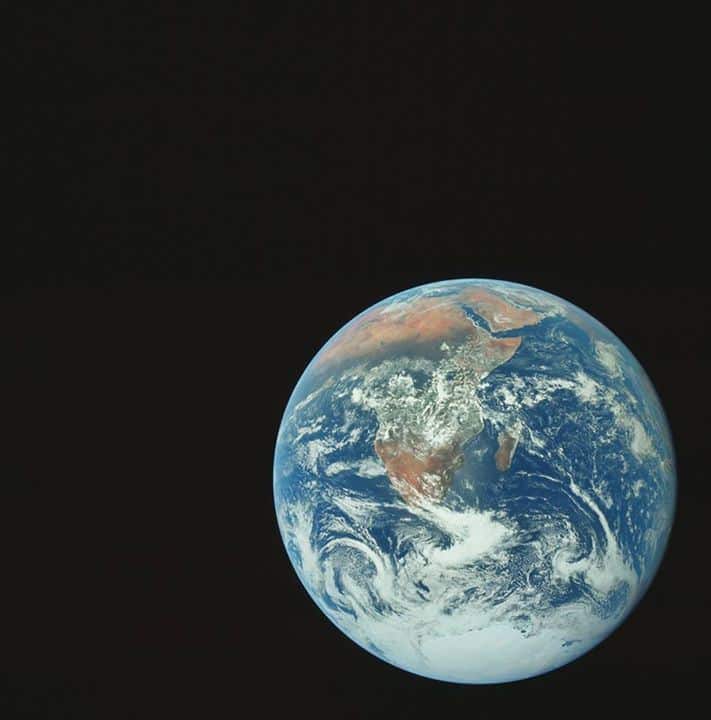 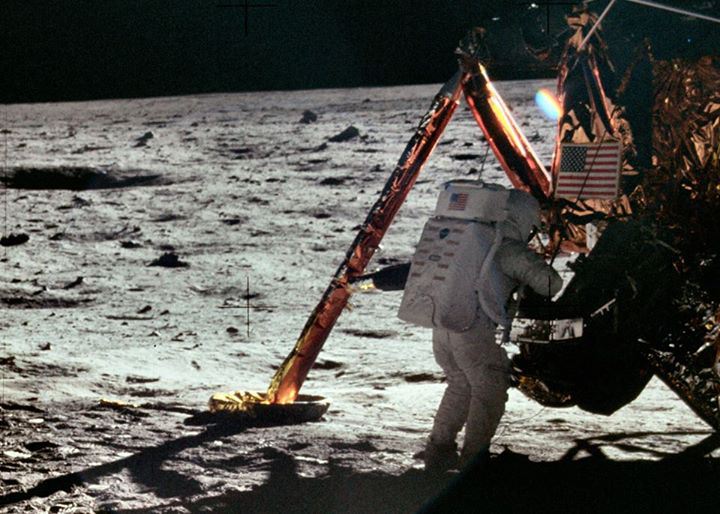 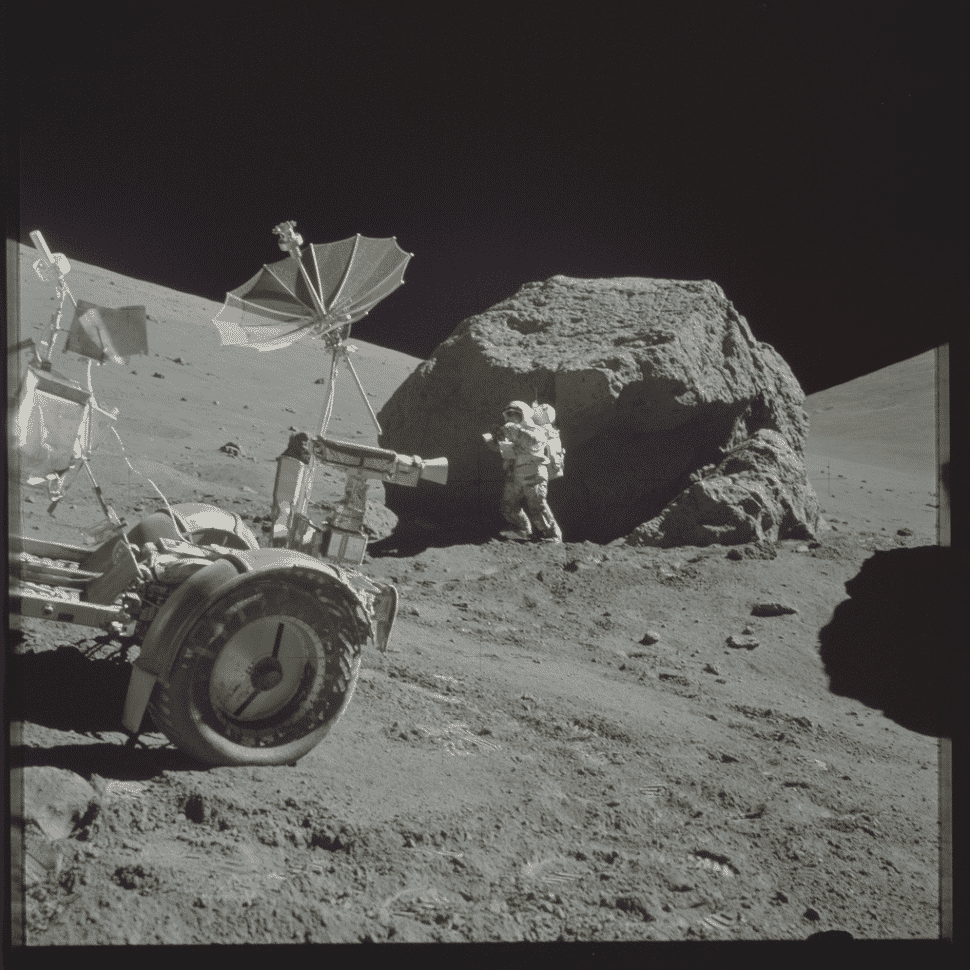 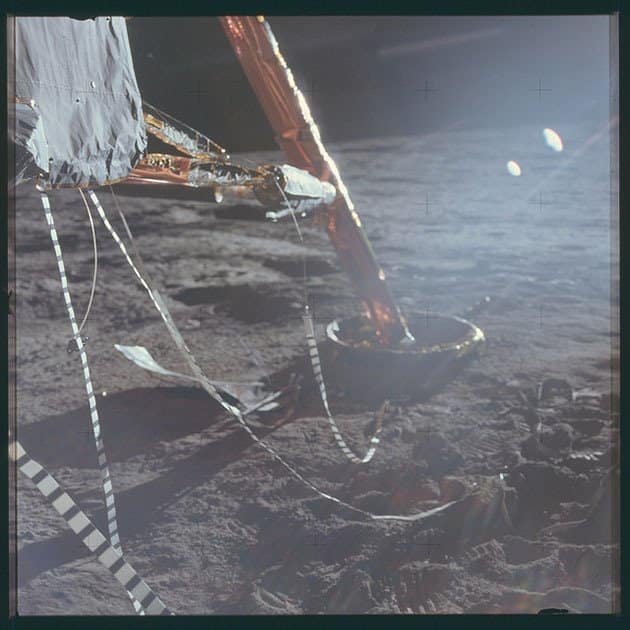 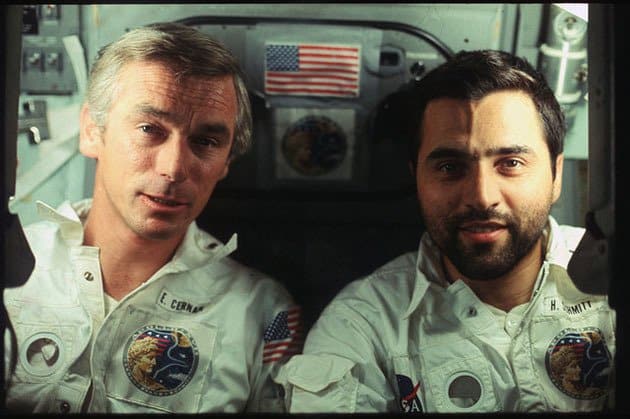 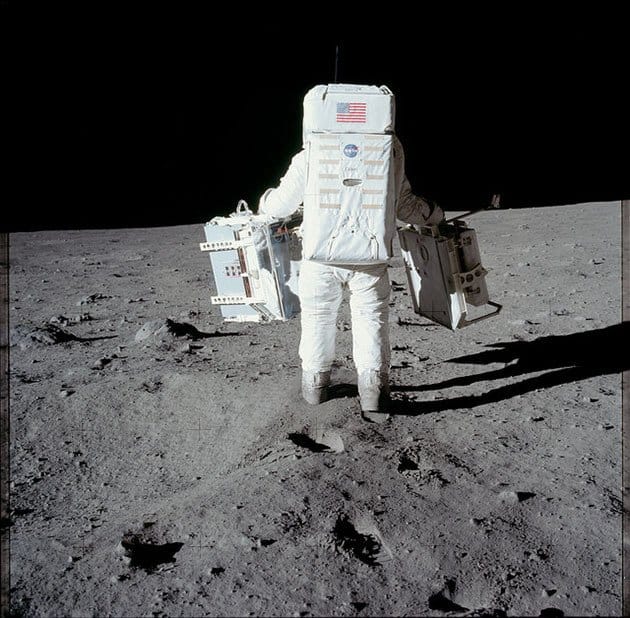 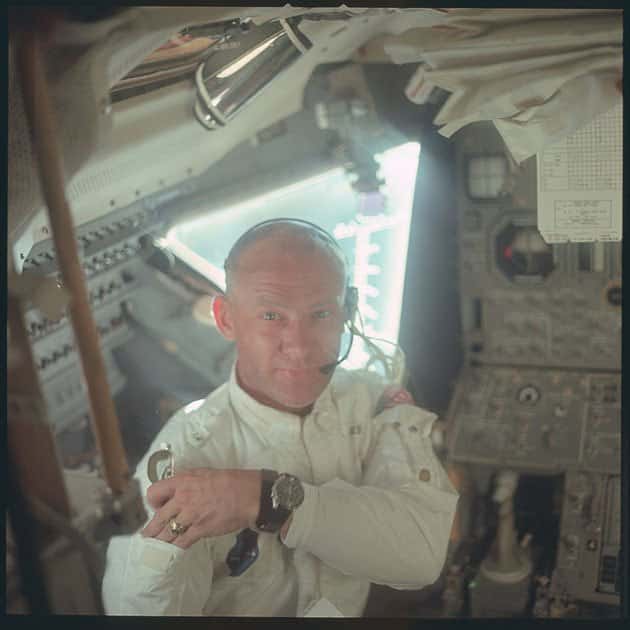