If you’re the wife of Singapore’s Prime Minister Lee Hsien Loong and about to meet the U.S. President Barack Obama and his wife, First Lady Michelle Obama, you might try to impress everyone and use the most lavish and fashionable brands that you have. But this is not what Ho Ching did when she attended the historical state visit at White House in Washington.

Instead of dressing expensively, she proudly carried an $11 denim dinosaur-printed pouch made by 19-year-old See Toh Sheng Jie. Toh is a student of Art Faculty by Pathlight, a school in Singapore that supports the artistic talents of kids with autism and special needs. 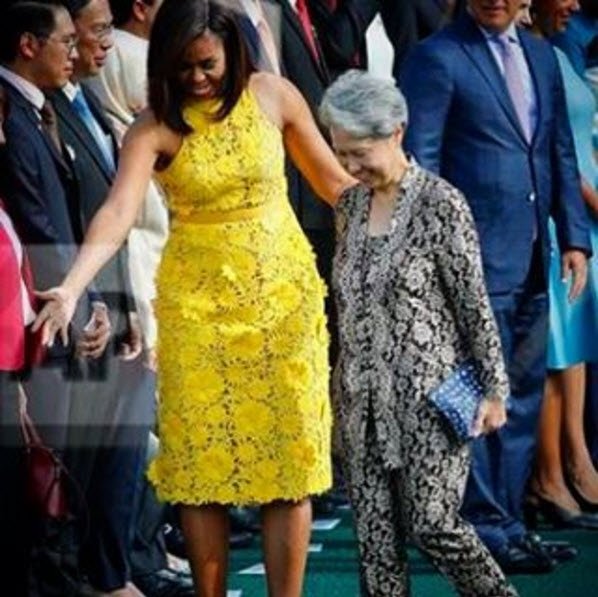 Although the 63-year-old executive is the CEO of Temasek and listed as one of the most powerful women in the world by Forbes, she didn’t hesitate to show the world that she is using a simple purse. In fact, many people reacted to the accessory she brought when meeting the Obamas and attending a very important assembly. However, Ching helped the kid and the foundation tremendously as the denim pouch is now sought-after on its online store. As a matter of fact, it already sold 200 bags in just 24 hours. The school is also in awe and feels grateful for Ching’s simple act of kindness. 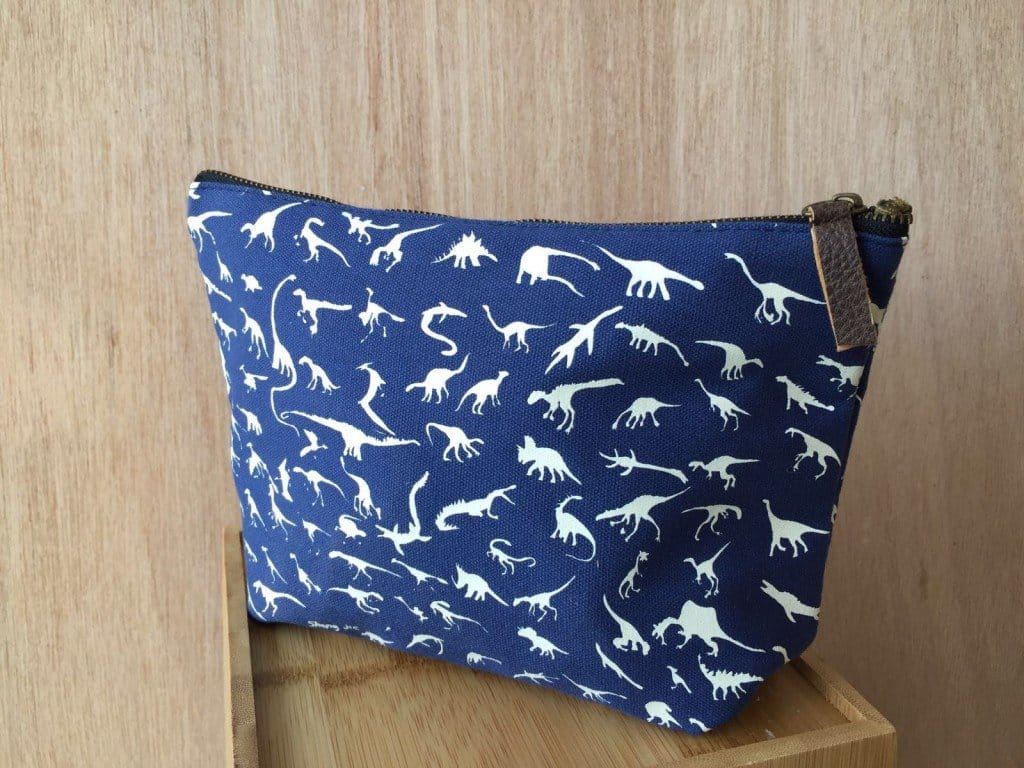 Jason, Sheng Jie’s father, revealed that his son might be having a hard time concentrating on things, but he perfectly knows how to draw and shape dinosaurs. If truth be told, this is the only thing that he can put his heart into focus. At first, Jason couldn’t believe that Ching supported his child by using Sheng Jie’s own-designed dinosaur pouch.

The pouch being sold online 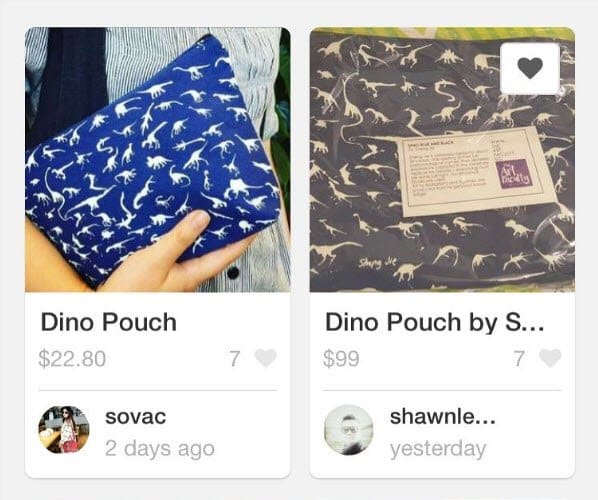 “The school texted us saying, ‘Madame Ho Ching brought Sheng Jie’s bag to the White House,’ actually we thought they were joking until we saw the news. We were very surprised,” Jason said.

Meet Shing Jie and see his beautifully designed dinosaur pouch in the video below: