Inserting famous quotes into a conversation will usually make you seem smart and well-read, but be careful who you quote! These popular quotes are now commonplace in perfectly filtered Instagram posts. However, if you look into the history and context of these quotes, you might find that their real meaning has been misinterpreted over the years. 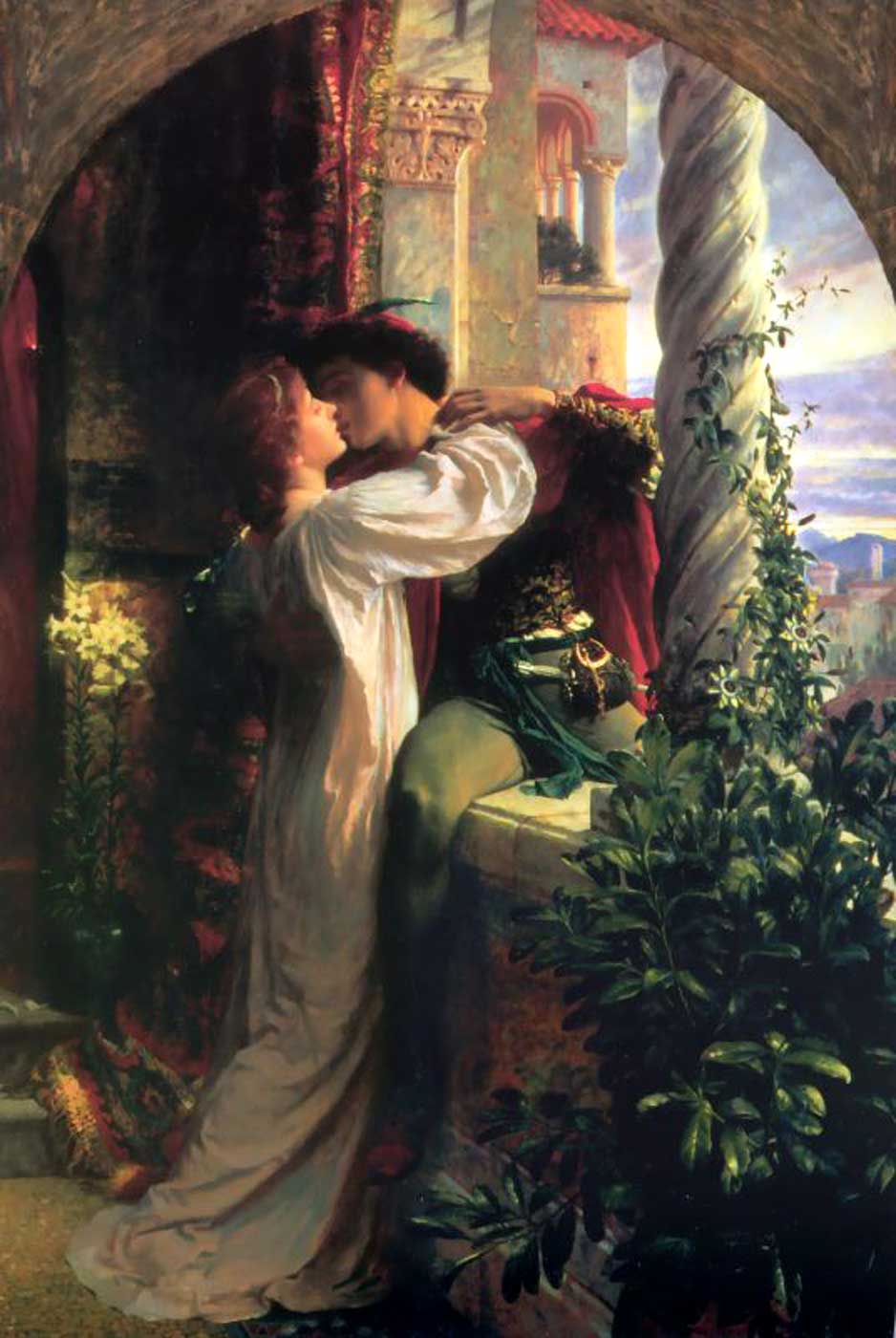 This famous quote for “Romeo and Juliet” has been understood as Juliet asking where Romeo is. But “wherefore art” actually mean “why,” as in “Why are you a Montague, my family’s sworn enemy?”

2. “I disapprove of what you say, but I will defend your right to say it.” 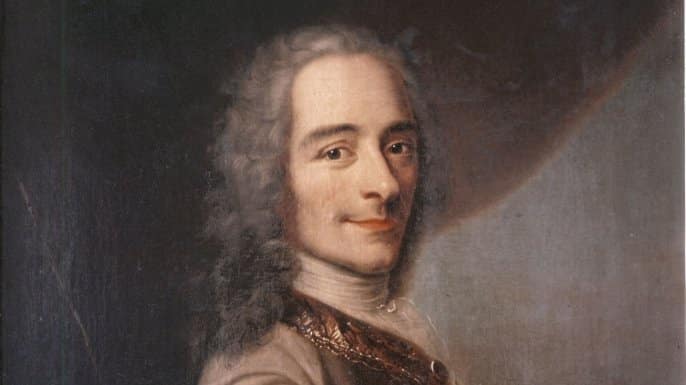 This is said to be taken from Voltaire’s “Treaty on Tolerance,” which is about understanding between religions. However, this quote is actually a paraphrasing by Evelyn Beatrice Hall, a writer born two hundred years after Voltaire’s time. The original quote is said to read, “Think for yourselves and let other enjoy the privilege to do so too.” 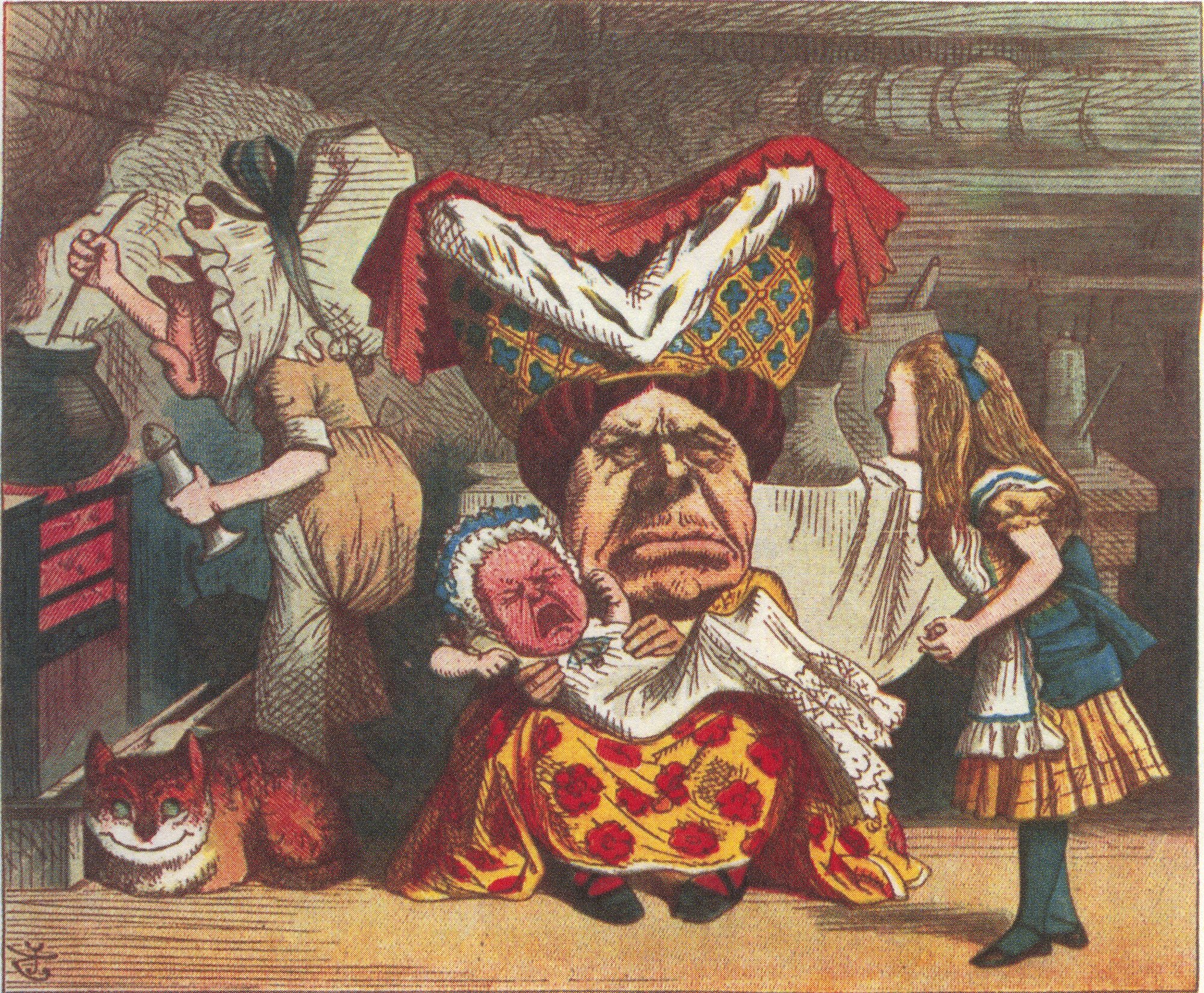 Said by the Duchess from “Alice in Wonderland” while beating her baby for sneezing, this quote was actually meant to be sarcastic.

4. “Some are born great, some achieve greatness, and some have greatness thrust upon ’em.” 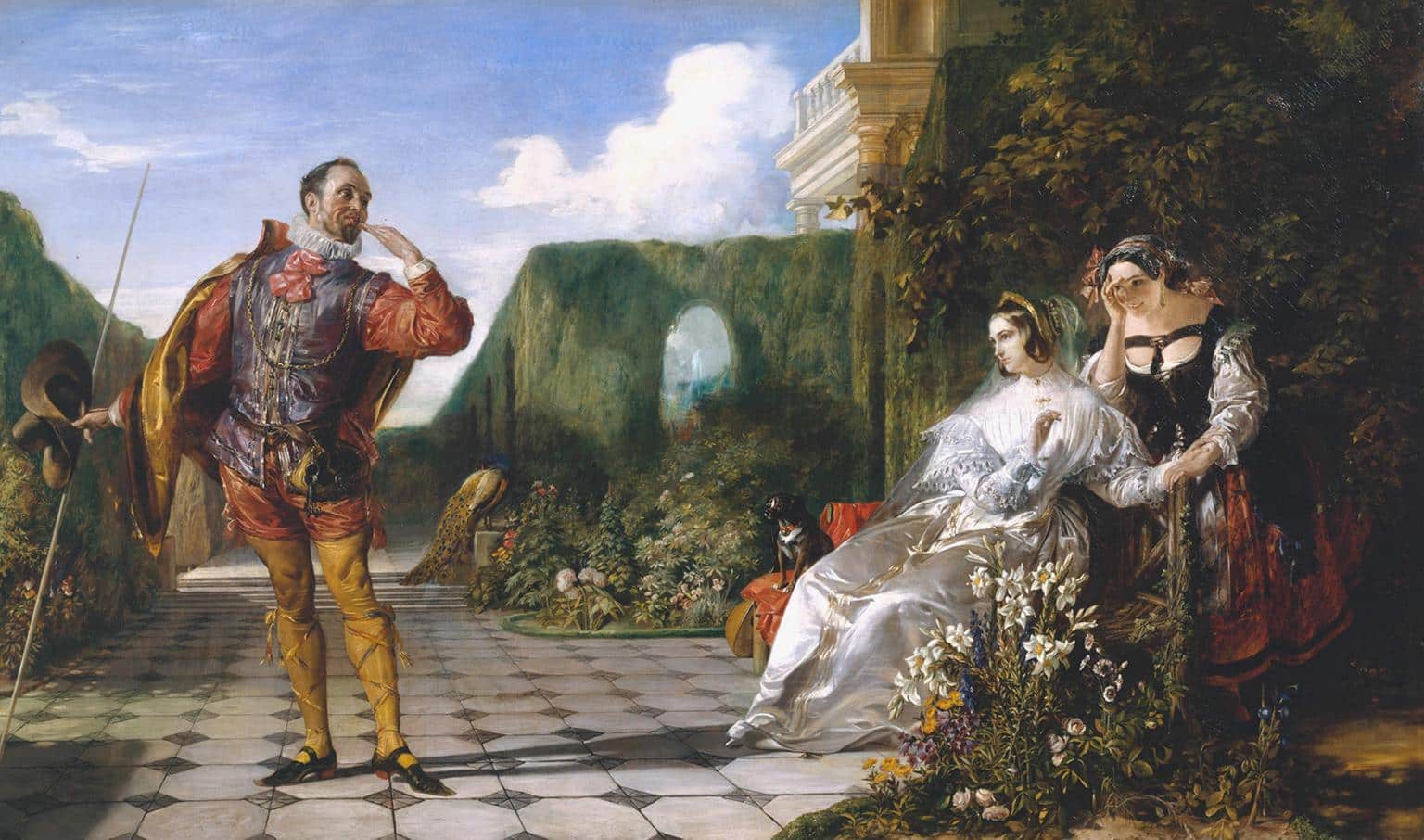 This quote from Shakespeare’s “Twelfth Night” was actually only meant to be a line to stroke Malvolio’s ego. 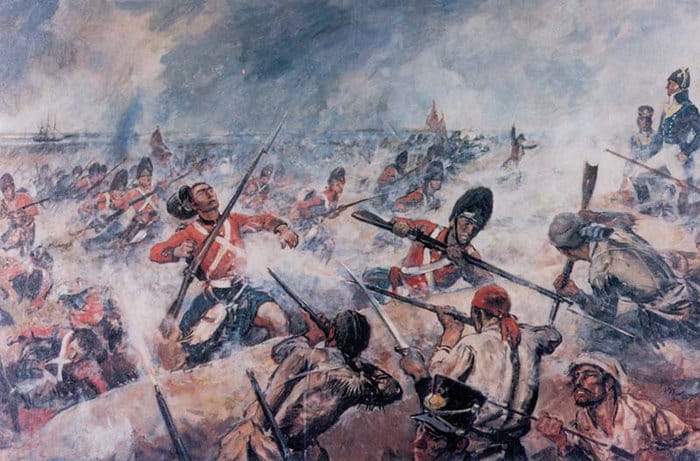 According to authors Albert Jack and R. Richard Pustelniak, the original says that the ties between people who have made a blood covenant are stronger than those formed by “the water of the womb.” 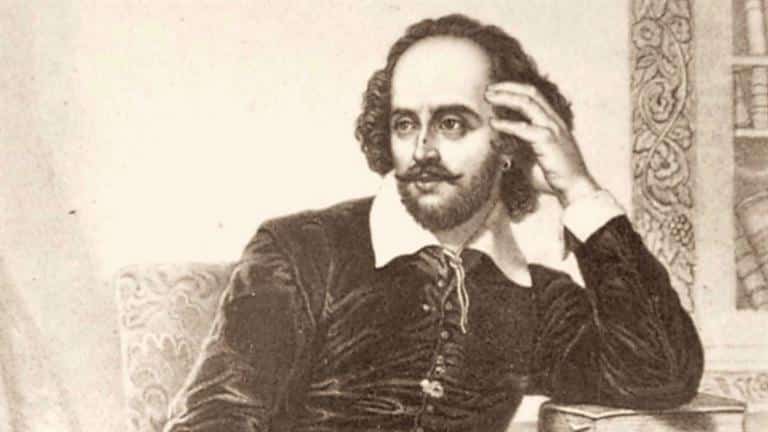 While some may be tempted to use this to charm a romantic interest, this was actually written by Shakespeare about his male friend. In fact, Shakespeare wrote hundreds of sonnets about this friend.

This is from Robert Frost’s “Mending Wall,” where two neighbors are separated by a fence that they’re trying to fix. But later on, they disagree on whether they even need a fence. Thus, the two characters ended up just keeping the fence out of tradition, despite it being more work for both of them. This last line in the poem is meant to be ironic. 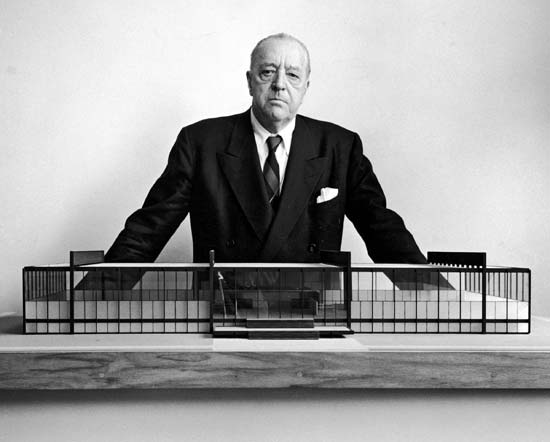 The original by German architect Ludwig Mies van der Rohe reads, “God is in the details.” He is also famous for another quote, “Less is more.”

9. “Oh East is East and West is West and never the twain shall meet.”

This oft-misquoted saying is said to mean that people from opposite sides of the globe will never see eye-to-eye. However, the original by Rudyard Kipling goes on to say, “But there is neither East nor West, Border, nor Breed, nor Birth/When two strong men stand face to face, tho’ they come from the ends of the earth.” Basically, we should all just get along.

It’s actually the love of money that is the root of all evil, according to Timothy 6:10. 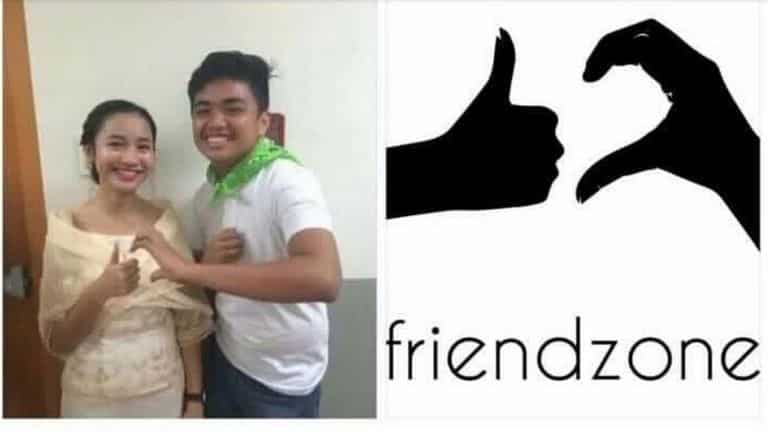 This quote was originally said by Leo Durocher, the field manager for the Brooklyn Dodgers during their famous Giants-Dodgers rivalry. However, his original quote reads, “Nice guys finish seventh,” and Baseball Digest simply changed “seventh” to “last.”

This Robert Frost quote comes from his poem, “The Road Not Taken,” where he decides to choose one path over the other. It implies that you should forge your own path, and not follow the one that’s been taken by others. However, with the context of the poem, you’ll see that he arbitrarily chose his path and just wanted to hide his pessimism.

What other famous quotes have been misquoted over the years? Let us know in the comments below!