No matter how much you believe that appearances are not everything, you can’t deny that in some industries, your look matters a lot. Take for instance car dealerships — more often than not, they’ll always be on a lookout for customers who drop by only to take a free spin of supercars or even waste their time by chatting only to take selfies with the luxury vehicles.

The thing is a lot of rich guys who can actually afford don’t really look the part. Maxman TV managed to show proof through a social experiment that there are car dealers who would easily turn away potential customers just by judging them by appearance.

The potential customer came to the car dealership with his average-looking sedan. 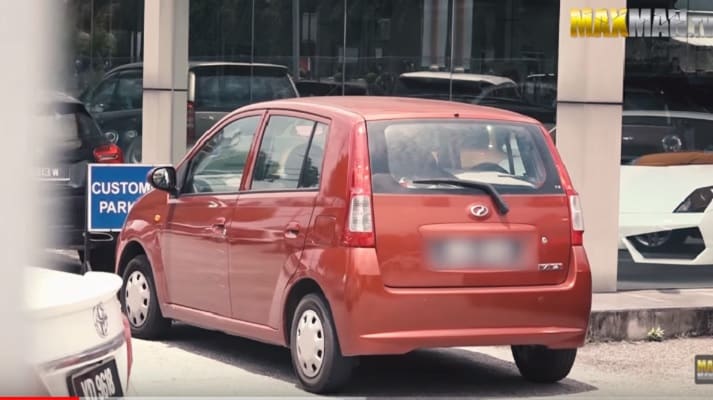 He also came wearing plain clothes and the staff wasn't convinced he can purchase any car in the shop. 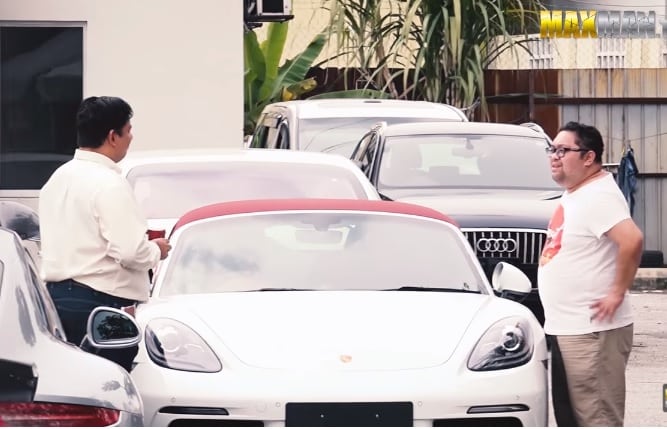 One even managed to ask about his monthly salary. 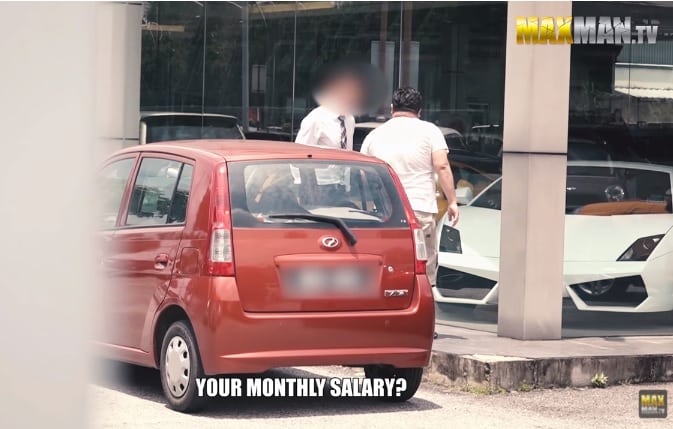 The buyer informed the staff that he is very much interested in buying a supercar. He had asked questions about the price, the specs, and the speed.

He even asked the sellers if he could borrow the car keys and take the car for a spin – which, of course, he was denied repeatedly.

He even asked if he can have a look under the hood. 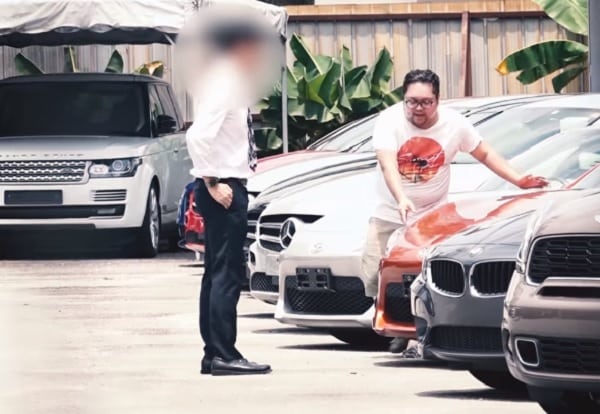 Over and over, staff members from different car dealerships quickly thought of ways to blow him off. Because to them, there’s just no way this man can afford a car as expensive as the ones that are on display in their shop. But what these sellers didn’t know is that they’re being filmed for a social experiment to try to see how they would react to seeing a customer who doesn’t look the part.

The sellers on the video easily dismissed him, but once they realized they may have just lost a customer who was willing to pay millions, they were stunned.

What do you think of this social experiment?