Breaking up a bar fight sure isn’t easy but this cop from Glasgow, Scotland definitely found an interesting way to do it effectively.

Peter McKenna-Boyd was having fun with his buddies on a bar one Wednesday evening. Suddenly, a brawl began just outside the pub they were in. Cops immediately arrived to deal with it and looked for CCTV tapes to investigate the matter.

Sergeant John Harris, one of the officers, had a different way of calming things down. He simply belted out “I Will Survive” on the karaoke machine.

Glasgow cop Sergeant John Harris took the stage and sang “I Will Survive” to help calm things down during a bar brawl. 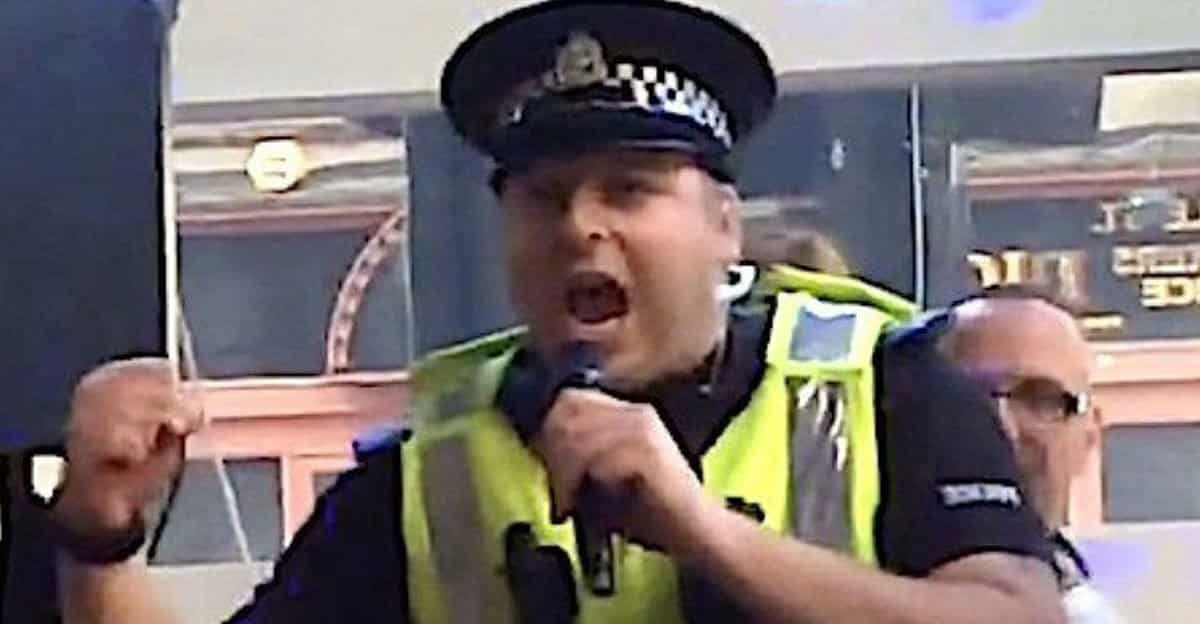 “Everybody was just shocked he did it. He tried to stop after one verse but the crowd were loving it and wouldn’t let him.

“When he started singing, some of the other cops were outside, but they quickly piled in to watch.”

As you could probably guess, Harris quickly became an instant viral sensation as his singing video got uploaded online. 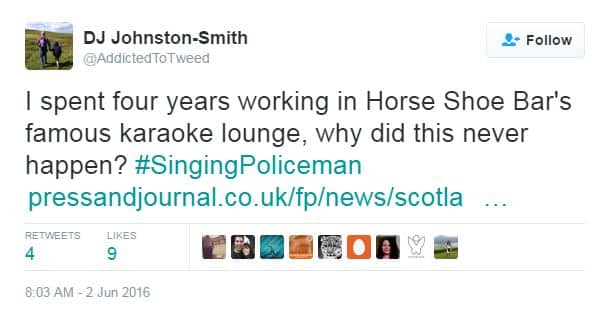 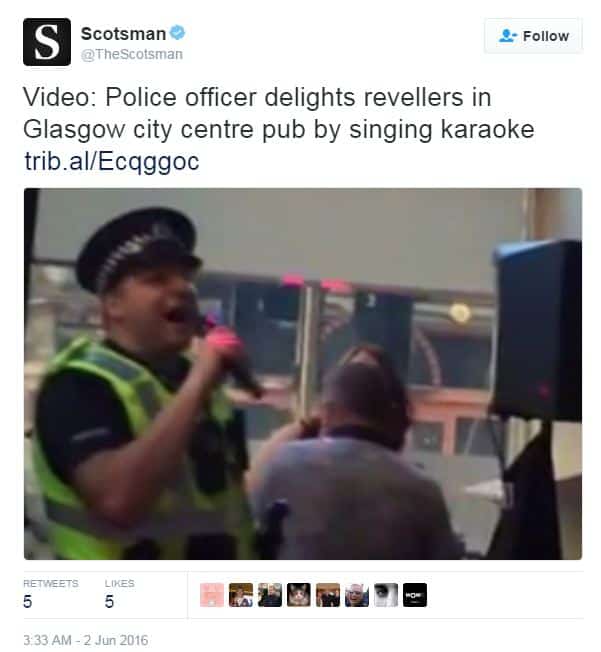 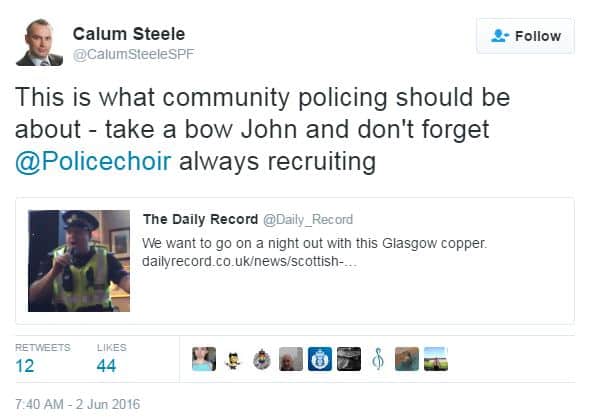 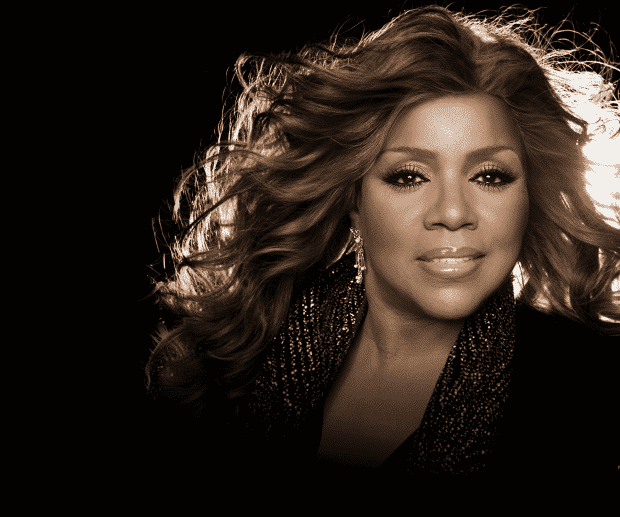 Gloria Gaynor, who sang the original version of “I Will Survive” took the time to tweet about the incident. She said:

“I love this! Sgt Jon Harris sang #iwillsurvive to smooth tensions in Glasgow pub after a brawl.”

An Ellen guesting is probably unavoidable in the near future.