Let’s say you’re a cop and you’ve been alerted about a group of teens fighting on the streets. How will you respond and attempt to diffuse a tense situation?

One female police officer from Washington DC came up with the best approach ever – she challenged the youngsters to an epic dance battle!

According to Cathy L. Lanier, Police Chief in the area, the officer was one of the several cops who responded to a disorderly conduct call last Tuesday. Although the female cop wishes to remain unknown, she has definitely gained online fame for her unusual peace-keeping tactics.

This female police officer diffused a teen fight by engaging in a dance-off. 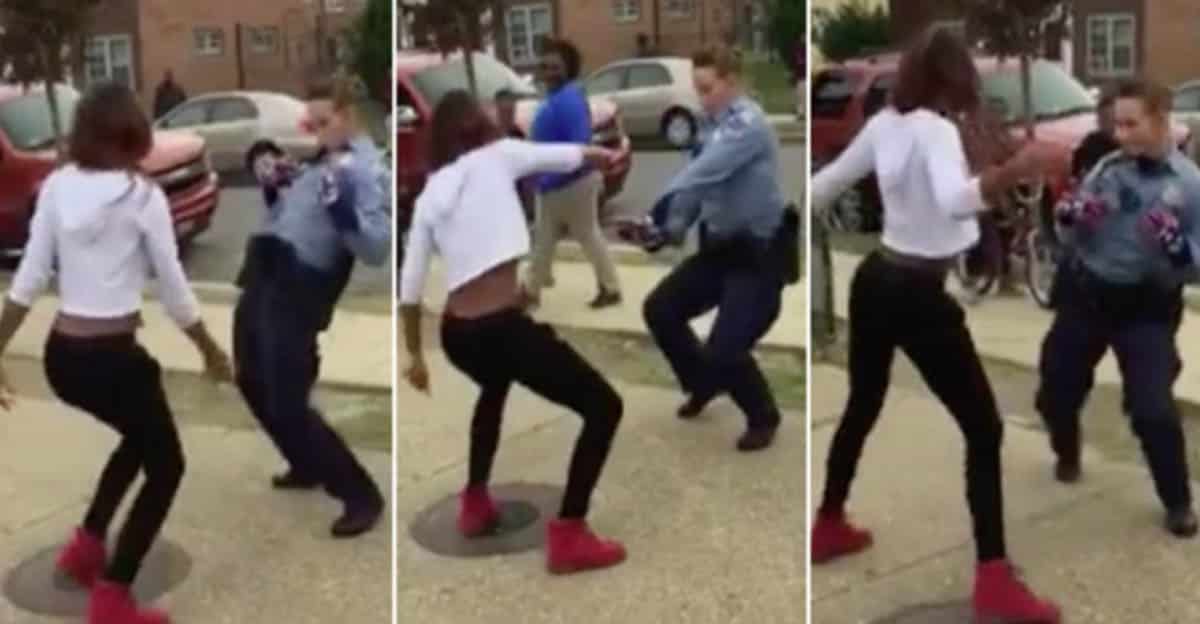 So instead of using force, this cop used her moves to calm everyone down as she challenged the teens. Aaliyah Taylor, the other girl on the video, later recalled:

“Instead of us fighting, she tried to turn it around and make it something fun. I never expected cops to be that cool. There are some good cops.”

Taylor and the officer dance to the music of “Whip/Nae-Nae” and “Bet You Can’t Do It Like Me” by DLow. Taylor even added that she thought her opponent “had some moves.”

In addition to the countless praises from netizens across the globe, US President Barack Obama also took notice of our dancing officer and even tweeted about it:

Who knew community policing could involve the Nae Nae? Great example of police having fun while keeping us safe: https://t.co/ZGeTDm6OYw

That, of course, is an awesome thing. Kudos to this female cop for doing a fantastic job!

It Was a Normal Day At a High School… Until An Awesome Teacher Did THIS. Unbelievable! 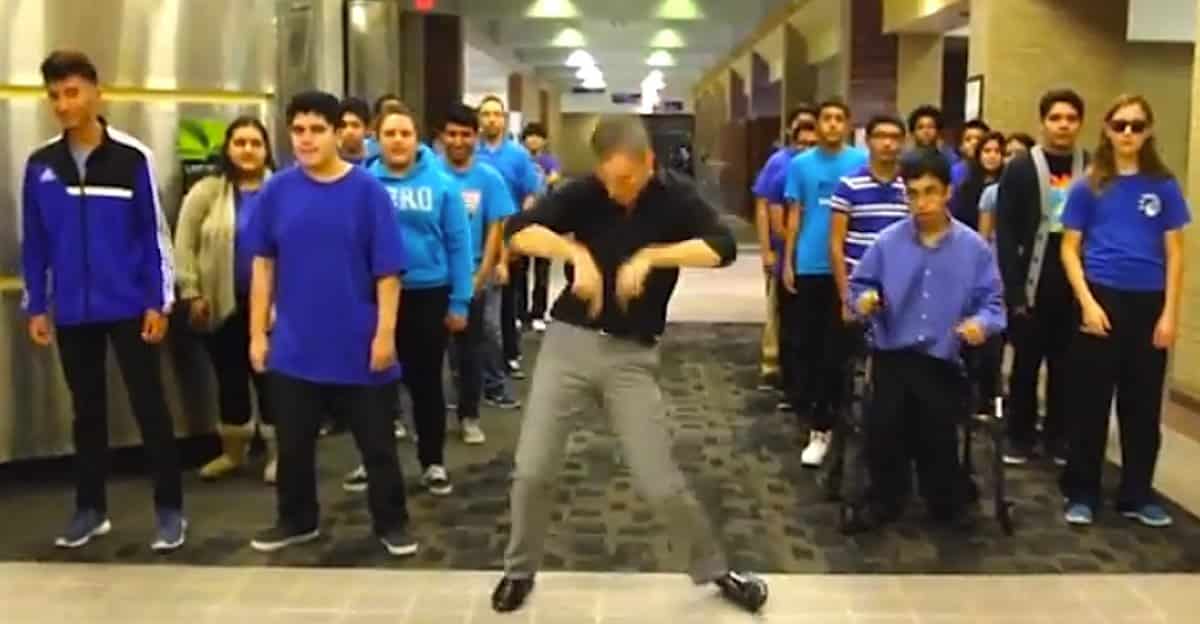