When viewed from above, Pointe du Hoc in Normandy, France looks like the surface of the moon, except that it’s green. These fascinating craters actually tell a story of war and destruction.

Located between two sections of a beach, codenamed Utah and Omaha, Pointe du Hoc served as an important heritage site along the beaches in Normandy where the D-Day Landings took place.

The cliff was fortified by the German military using gun pits and concrete casemates. On June 6, 1944, the United States Army Ranger Assault Group, headed by Lieutenant Colonel James Earl Rudder stormed the area to capture it. It was considered in history as one of the most challenging battles that took place during the Normandy Landings.

There were six 155mm artillery guns on the cliff and they were placed in reinforced concrete bunkers that can fire at either beaches, and even thousands of invading ships on the shores of Normandy. These guns must be destroyed as they are considered threats to landing beaches, Omaha and Utah.

The invasion continued, with bombs dropped from the sky, destroying the Normandy coastline and specifically targeting Pointe du Hoc. However, nobody knew then if the artillery battery was destroyed. It was decided that an attack shall be made by sending troops on foot. 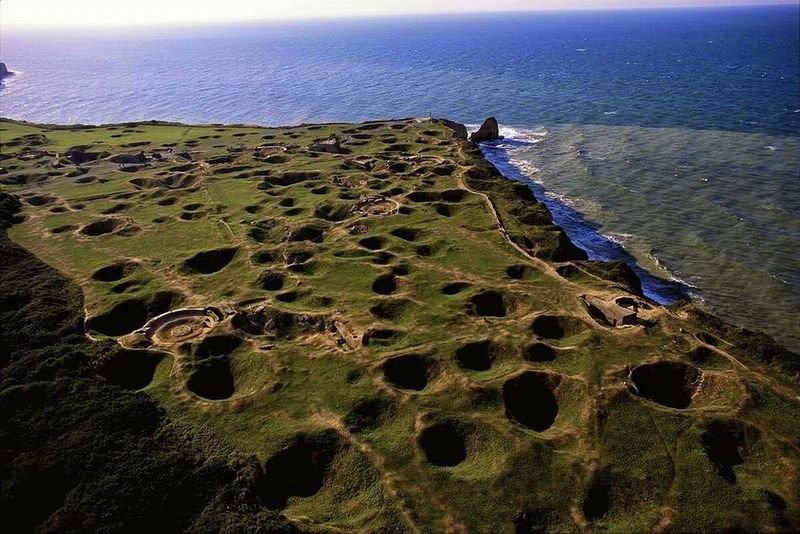 The soldiers under Rudder’s command scaled 100-ft cliffs just to get to the top, only to find out that the battery was no longer there as the Germans had moved them. The Rangers quickly searched the area and discovered that the guns were hidden somewhere. They managed to destroy them with grenades, completing the mission.

However, their perils were not over just yet as they needed to clear the area and avoid being captured by the Germans who wanted to reclaim the site. The relief forces took time to arrive and without reinforcement and supplies, the Rangers had to hold off German attacks. From the original 225 Rangers that were sent for the mission, only less than 40 had survived. 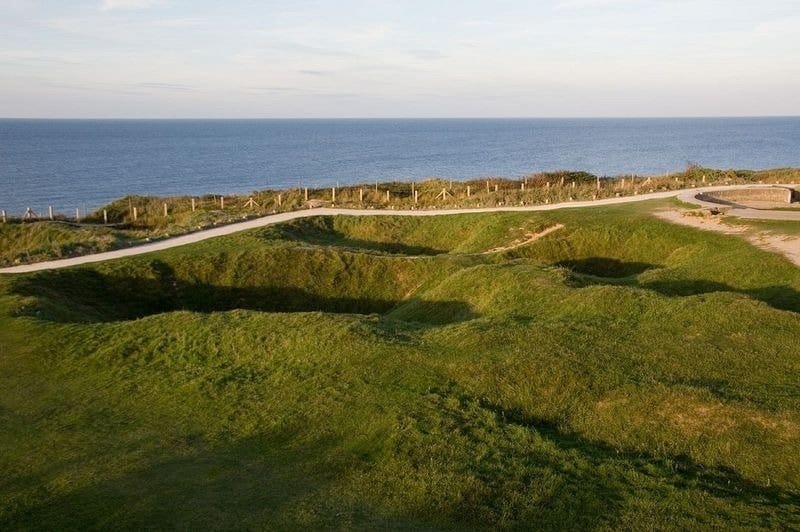 Today, Pointe du Hoc is considered a rare site since it still appears as how it was in June 1944. When the war was over, the fortifications and bunkers were mostly forgotten, but in the 1960’s, curious tourists visited the area and appealed to the French government to have the site preserved.

Today, tourists can explore the area. 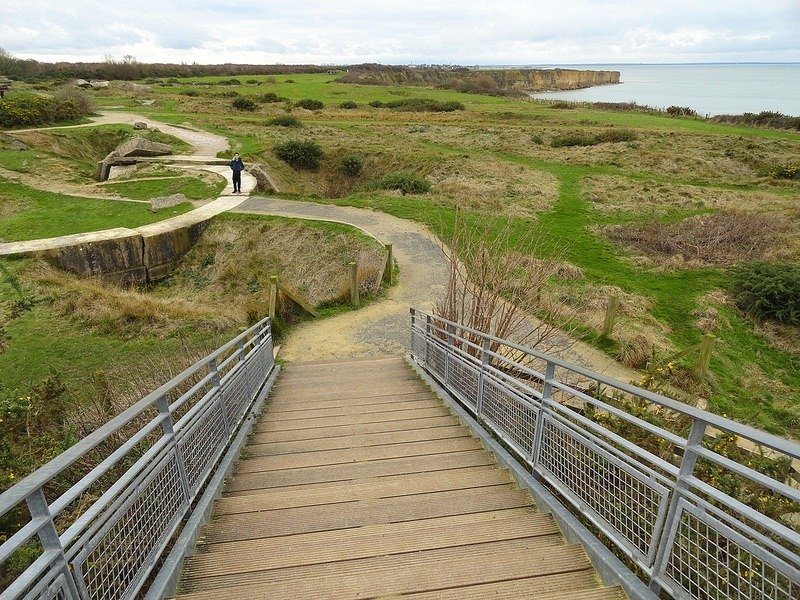 A beautiful view of the beach from the cliff. 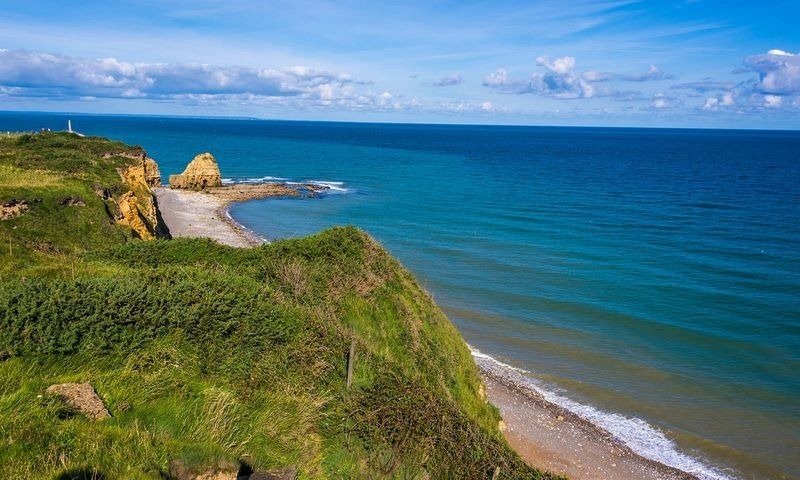 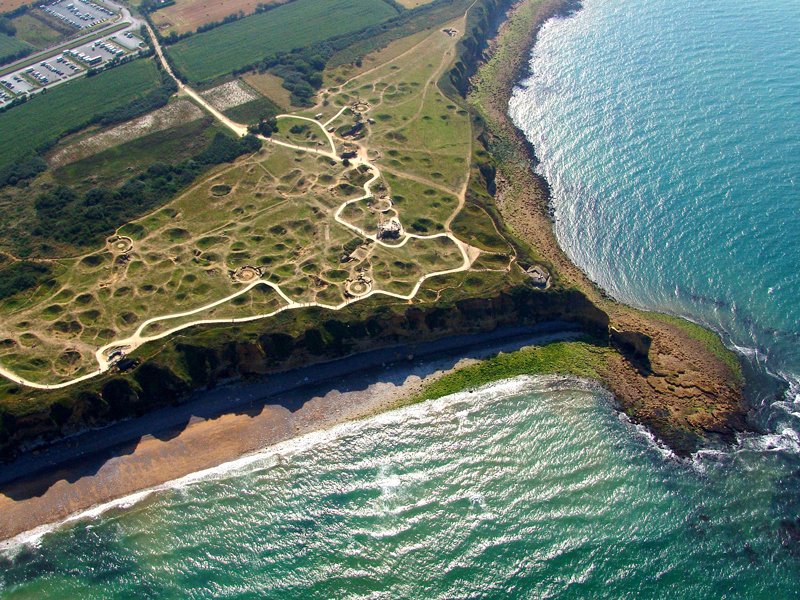 Lush green grass now covers the area but the craters left by the bombs on D-Day are scattered on the ground and the evidence of war can still be spotted through bullet holes found in bunkers. 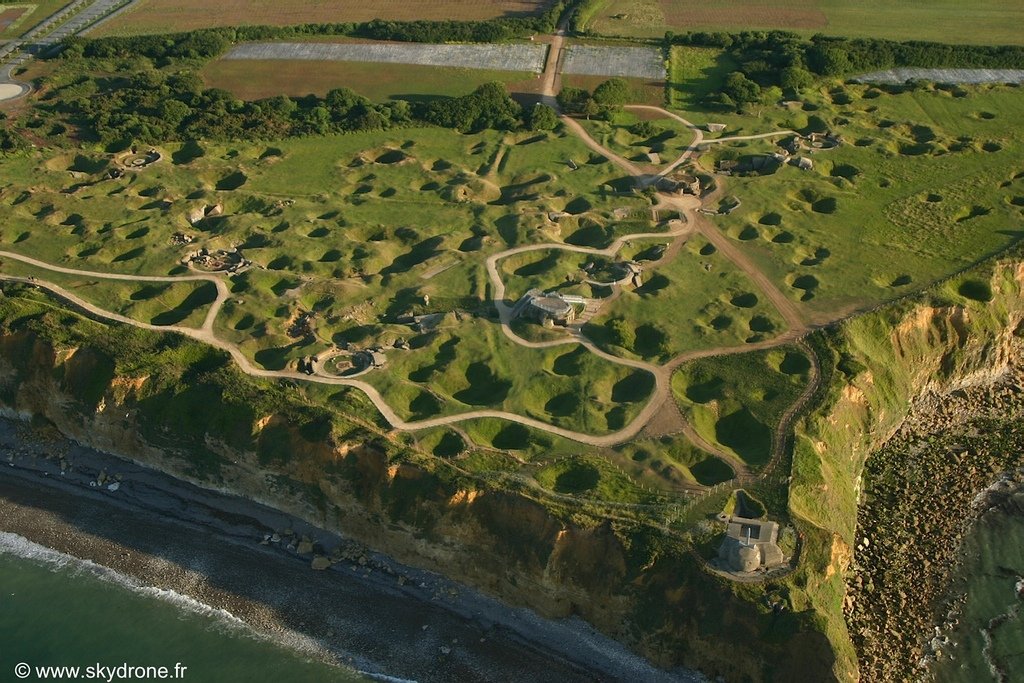 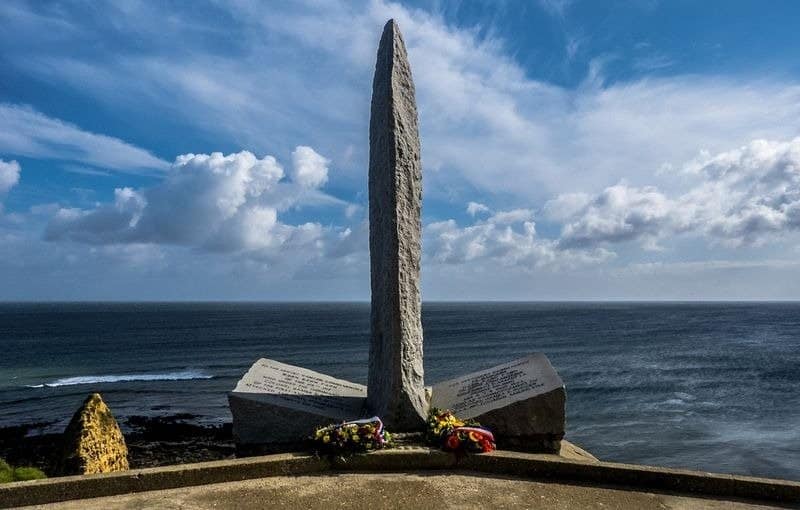 The place is now supported by the American Battle Monuments Commission. 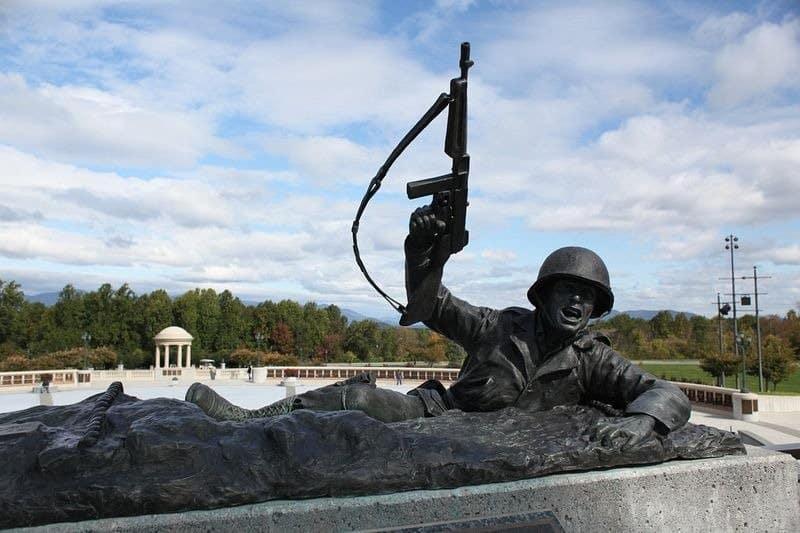 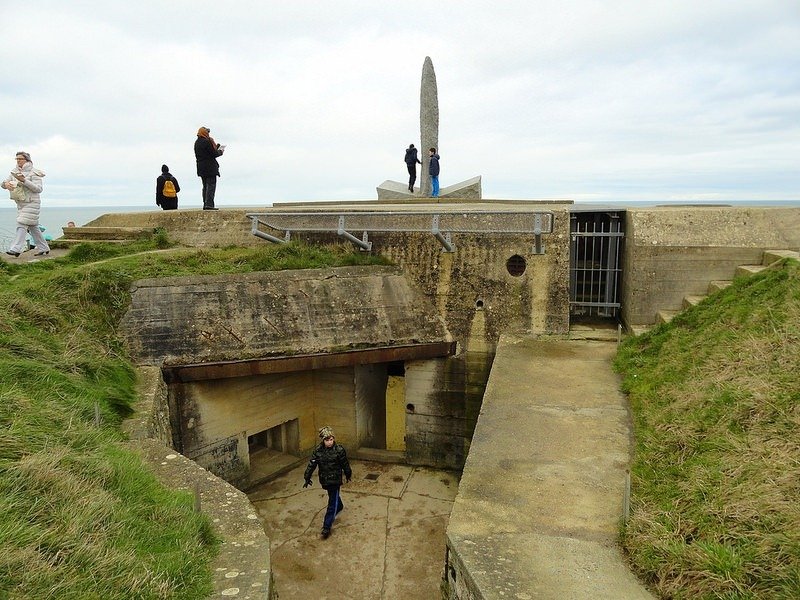 The effects of the war are evident on this land. 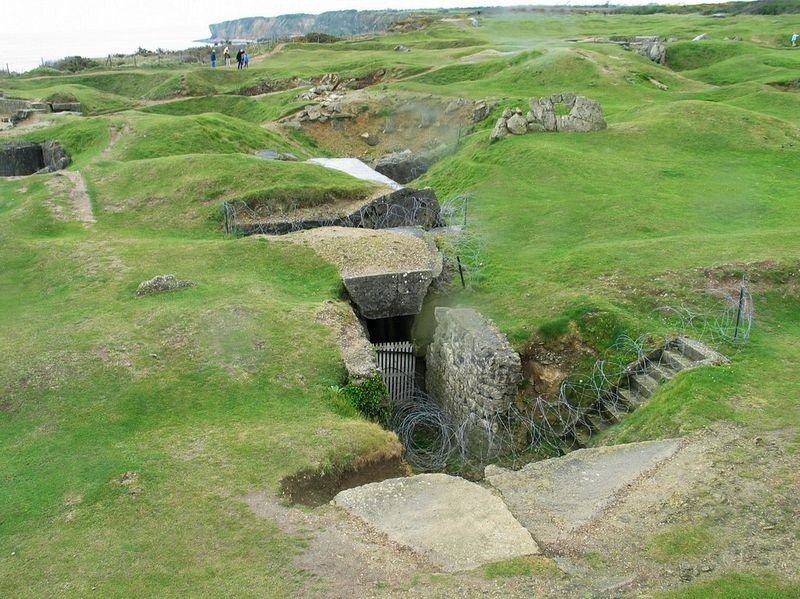 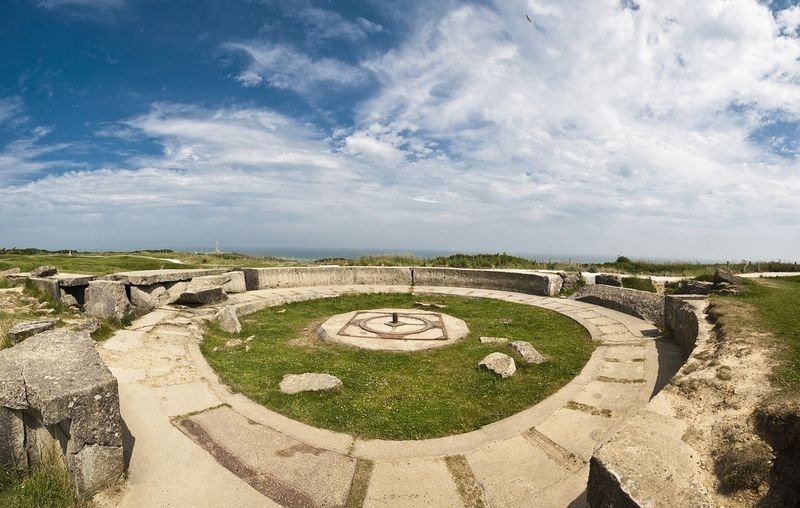 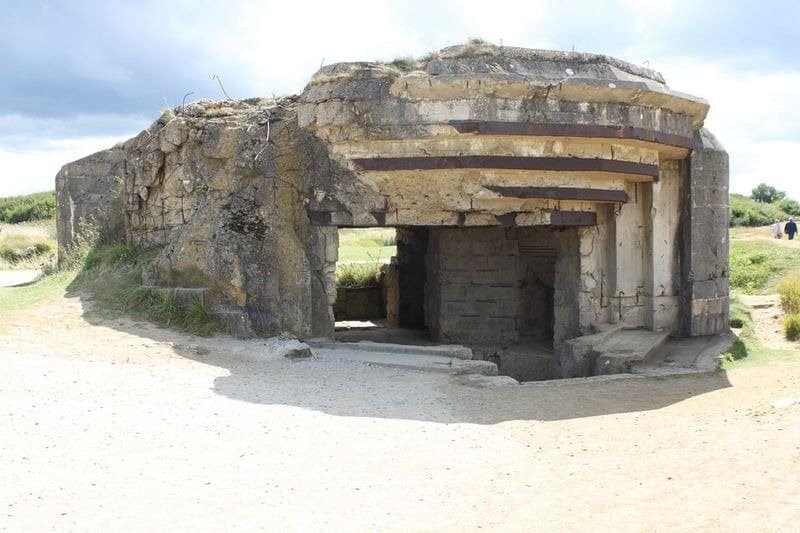 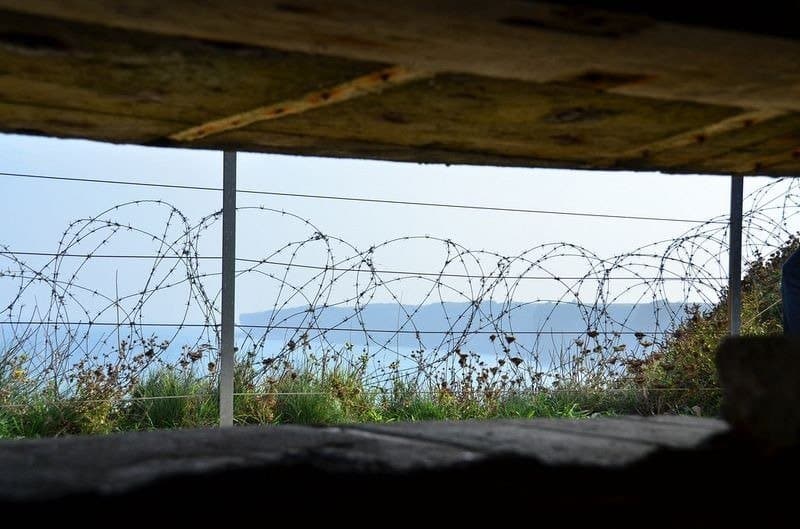 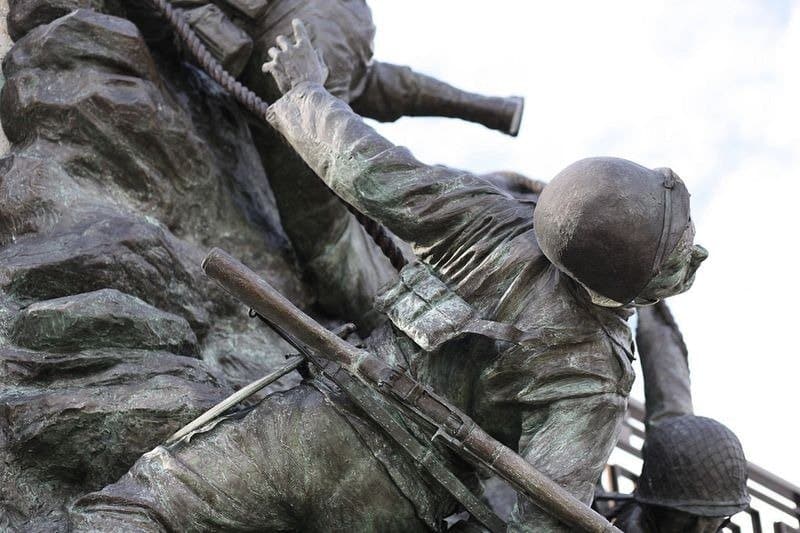