Videos of squeezing out blackheads or cysts can be satisfying for some people, while others cannot stomach it. However, this video from Dr. Sandra Lee, also popularly known as Dr. Pimple Popper, is a rather special case because the cyst has been a resident of the patient’s skin for ten years!

Dr. Pimple Popper was surprised when she encountered this patient with a cyst, which she described as “never-ending.” Just when she thought she’s done squeezing the gunk, more of them came out.

Sandra Lee wasn't sure what she was dealing with. 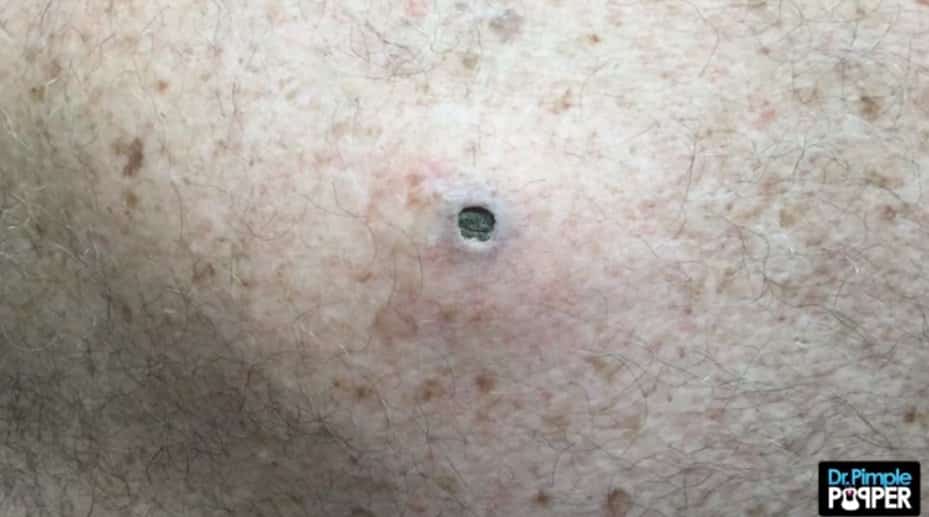 At first, she couldn't tell if her patient has a cyst or just a really huge blackhead (dilated pore of Winer). 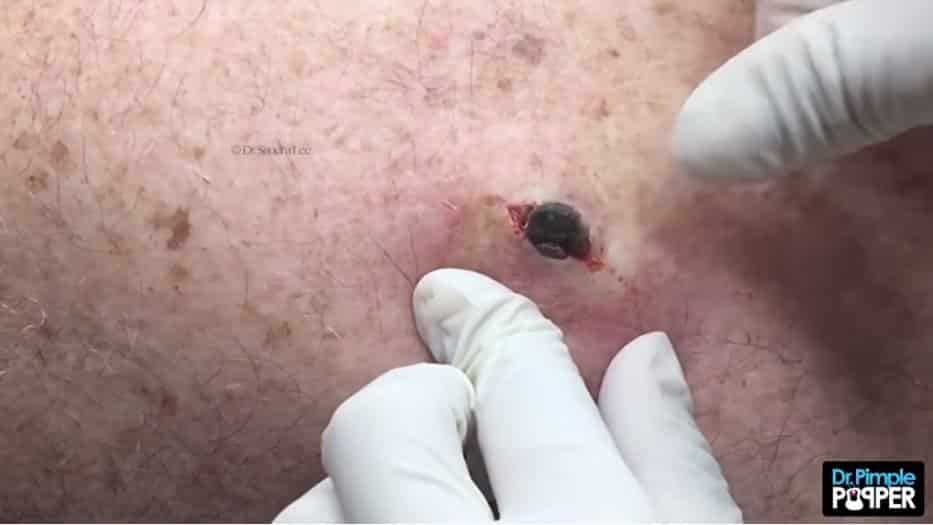 As explained by Dr. Lee, a dilated pore of Winer is caused by dead skin cells that accumulate inside the pore, widening it and blocking the opening. This form of blackhead is “completely benign” and are expressed for “cosmetic reasons.” Further, she explained:

“The expression of this plug squeezes out the macerated, white, soggy keratin/skin cells from the deeper portion of the pore. Once the content of the dilated pore is expressed, this whole process of the dilated pore filling once again with keratin is common.”

Dr. Pimple Popper even had to slit the skin on the sides to make way for the huge blackhead. 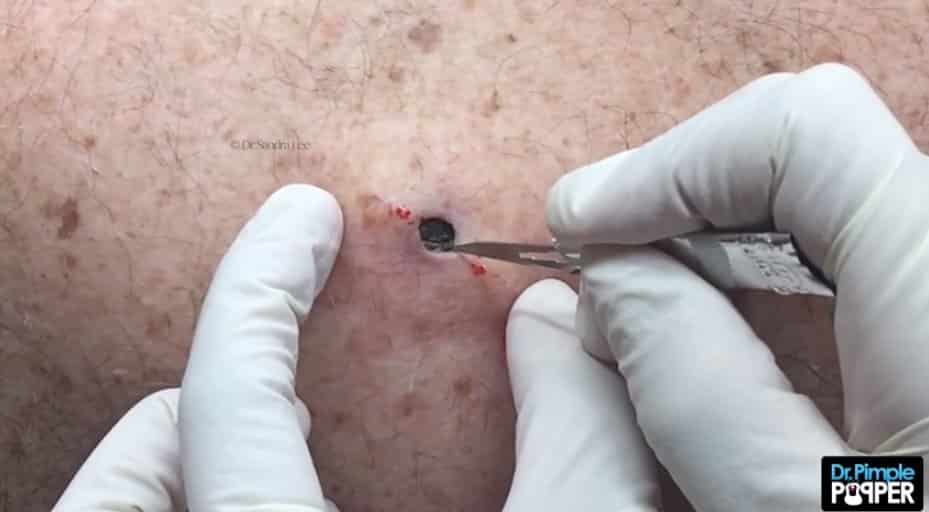 Once the doctor started squeezing, it became clear that she’s dealing with a big cyst that was covered by the open pore on the surface of the skin. What followed next is a session of squeezing out all the gunk from the pore.

Since the cyst has been around for 10 years inside the skin, the renowned doctor had struggled to empty the site out. 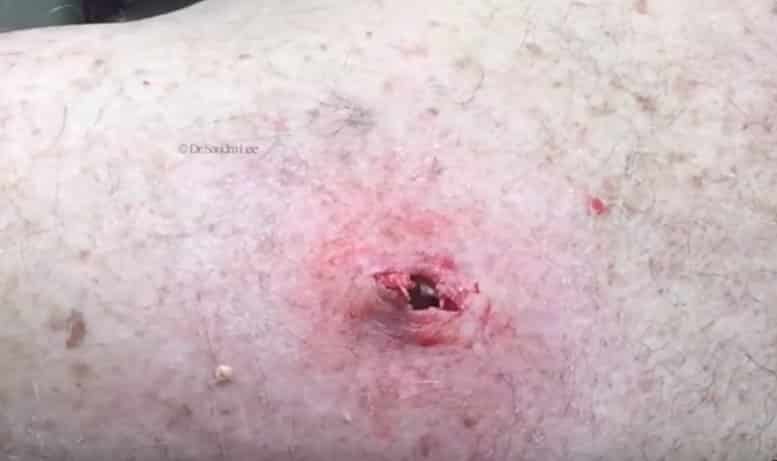 She even thought that she finally cleared the pore after being left with this gaping hole. But she's wrong! 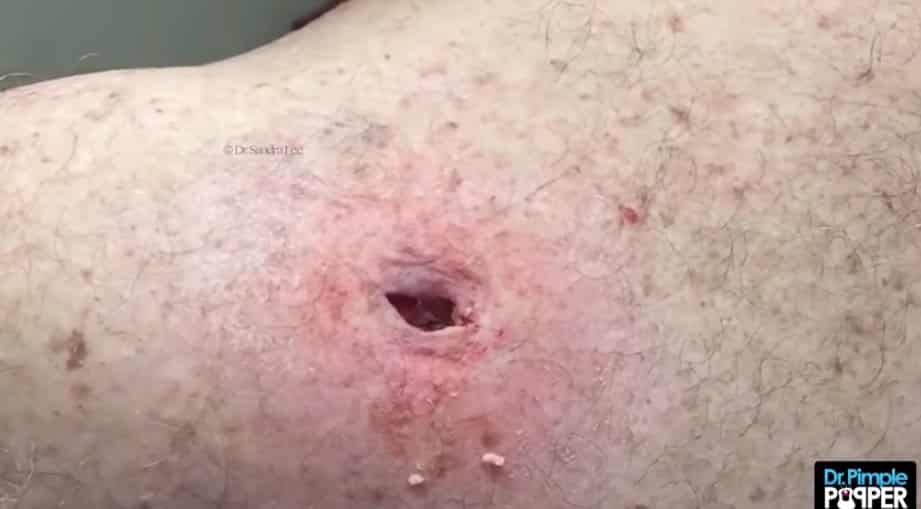 Watch the video until the end to see what happens – if you could stomach it.

Were you able to watch the video until the end? Share your thoughts below.