We all know cigarette smoking is bad for the health as it can cause major problems such as lung cancer, liver cancer, heart disease, diabetes, erectile dysfunction, ectopic pregnancy, vision loss, and tuberculosis, among others. Almost every smoker already knows about these consequences and yet for many, kicking the habit just seems impossible.

Well apparently, one company in Japan took a different approach to the problem in order to motivate their employees to quit smoking. Piala Inc., an organization based in Tokyo, Japan, is now giving non-smokers not one, not two but six days of extra paid leave every year.

If you’re a non-smoking Piala Inc employee, you get 6 extra days of vacation per year. 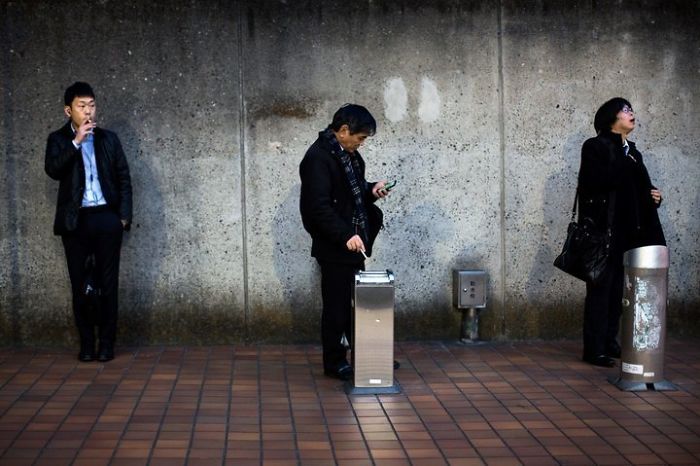 According to the company, they recently implemented the policy to compensate employees who weren’t taking cigarette breaks during working hours – which can actually take some time. Besides, their head office is located on the 29th floor of a building in Tokyo’s Ebisu district. Employees who want to light a cigarette have to go all the way down to the basement to do that.

Usually, smokers takes about 15 minutes for every cigarette break. 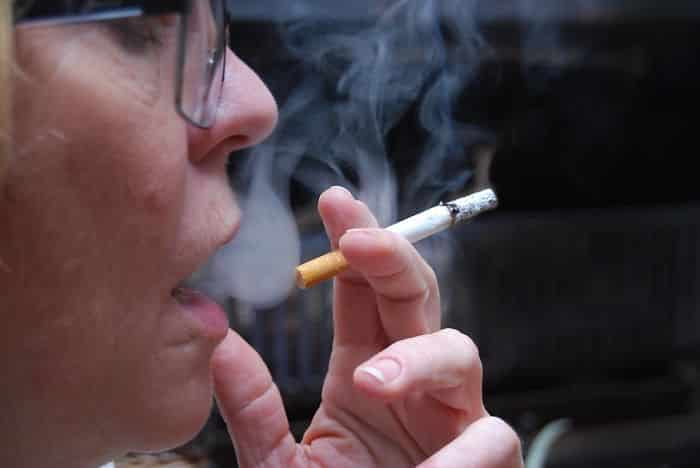 “One of our non-smoking staff put a message in the company suggestion box earlier in the year saying that smoking breaks were causing problems. Our CEO saw the comment and agreed, so we are giving nonsmokers some extra time off to compensate.”

“I hope to encourage employees to quit smoking through incentives rather than penalties or coercion,” said Piala Inc CEO Takao Asuka. 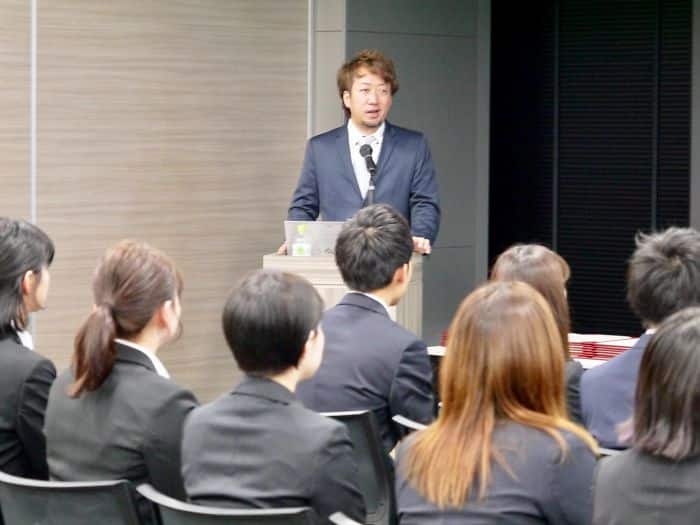 So far, around 30 of the 120 employees have taken advantage of the benefit by taking their days off. 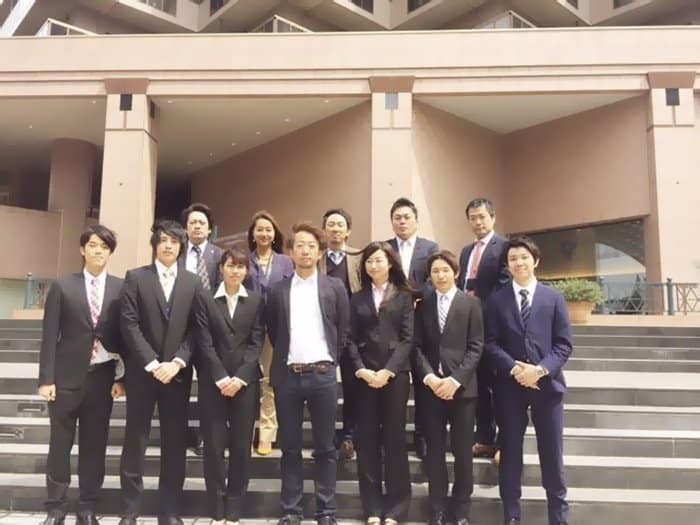 More importantly, at least four other employees have been motivated to quit smoking because of the new policy.

When the policy began to get some attention online, netizens were divided with how they reacted to it.

Some netizens believed the incentive is actually a great idea. 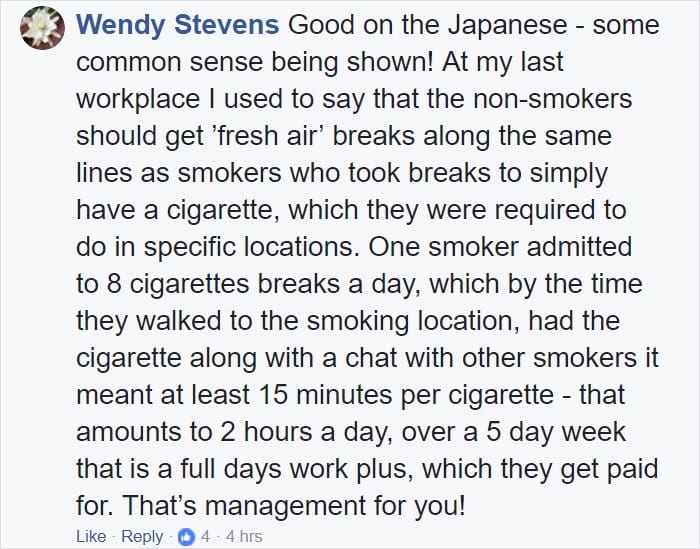 Others strongly disagreed, saying it is unfair for smokers.

Meanwhile, a World Health Organization report tells us that about “18.2 percent of Japanese adults smoke” and that the number is actually “higher among males and older generations.”