Not all of us can rub shoulders with celebrities such as Taylor Swift, Victoria Beckham, or Mark Zuckerberg on the regular. But at best, we can probably pretend that we did and be a photoshop wizard just like Lorenz Valentino aka Dino. The graphic designer’s skills in photo editing is so amazing, that his works have actually gone viral!

Lorenz, 25, from Germany, appears in all of the photos – including ones with Adele, Jennifer Lawrence and Taylor Swift, wearing a snazzy dinosaur onesie. 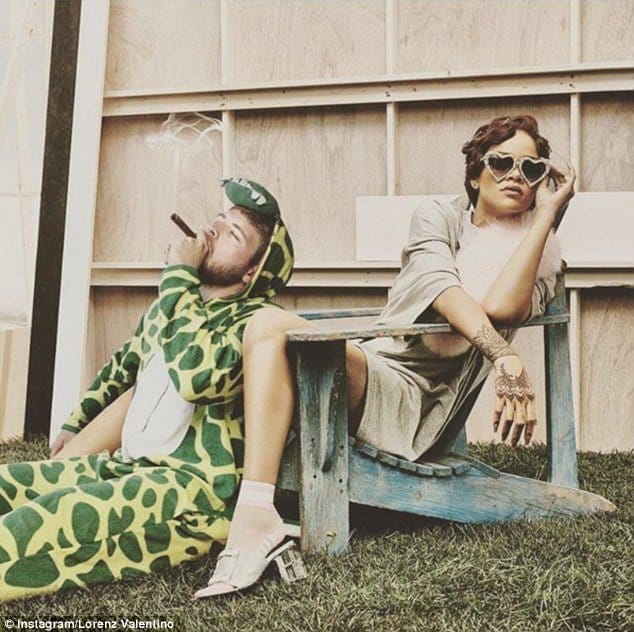 The 25-year old German appears in photos while wearing his epic dinosaur onesie with Adele, Gigi Hadid, Cara DeLevingne, the Kardashians, and Beyoncé.

Being serious with Adele 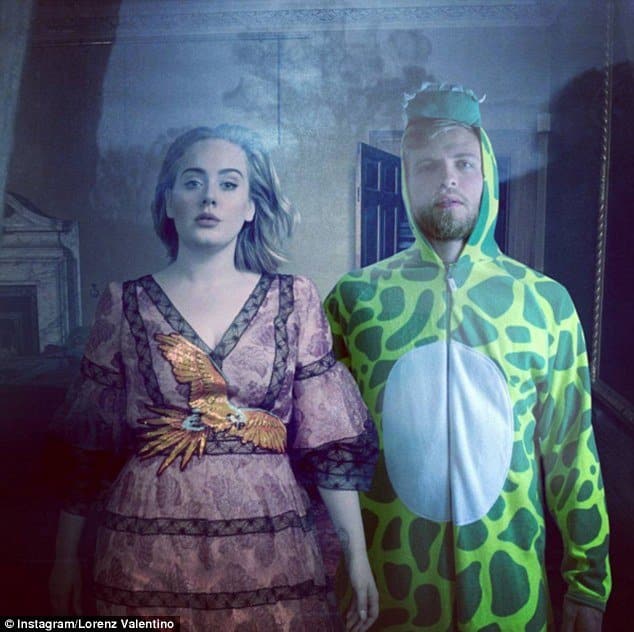 He told Daily Mail, “The Dino costume was just an idea I had with a friend. As I’m a graphic designer I thought Photoshop was the easiest way to get my art out there. If I could actually meet any of the celebrities I’ve been photographed with… I’d date Ellie Goulding and Emma Watson right off. Or, guy-wise, The Rock for sure.” 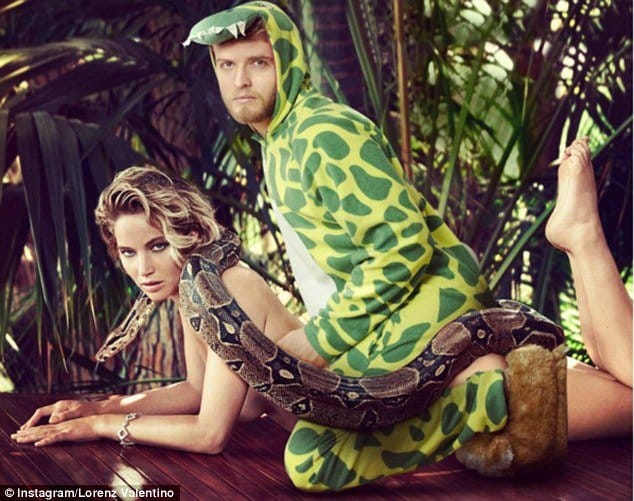 His 33.5k followers on Instagram constantly keep their eyes peeled for Lorenz’s next celebrity “friends” because aside from appearing in candid photos of celebs, he’s also appeared on magazine covers including French Vogue and Cosmopolitan (wherein he became a new addition to the Kardashian Klan)

Keeping Up With Dino 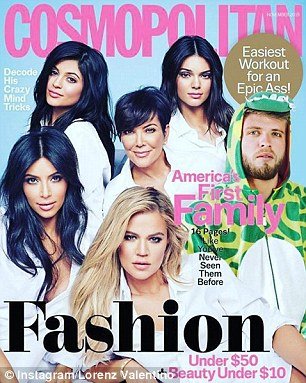 One of the most hilarious photos that he’s created was when he edited himself into a photo of Victoria Beckham. While Posh has her leg high up in the air, Lorenz was there to shave her leg with a razor. 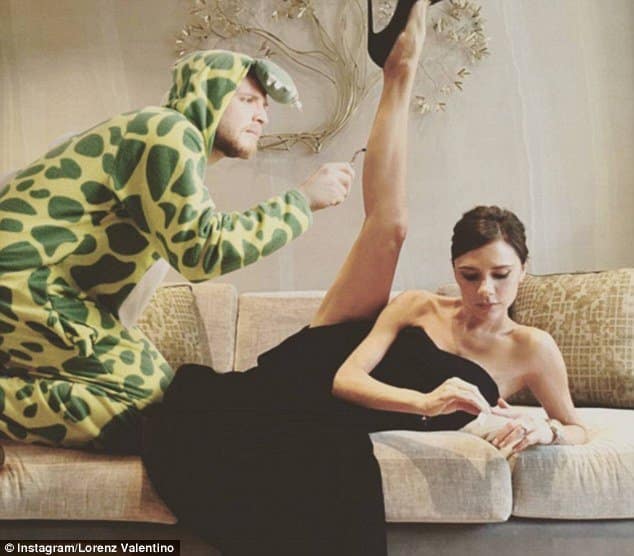 And of course, Lorenz likes it when things get controversial, so he just had to be a part of Kanye West’s video for Famous and edited himself beside all the famous people in their birthday suits. 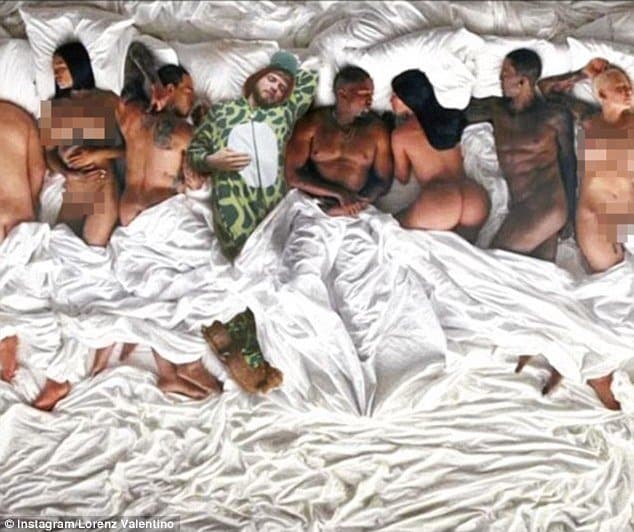 Indeed, Lorenz Valentino is truly talented and people can’t wait for his next edits!