Some Americans are trying to settle the national debt the best idea that they could come up. To “eliminate the national debt,” someone started a petition on change.org, telling the U.S. government to sell the state of Montana to Canada for $1 trillion.

The national debt tops at $22 trillion, which alarmed a lot of people. Many shared some suggestions as to how to bring the debt down, and one online petition is arguably the cheekiest one. It claimed that Montana is “useless” so  U.S. should just sell the western state.

One of such petitions created on change.org is titled “Sell Montana to Canada for $1 Trillion to eliminate the national debt.” Ian Hammond made the petition and wrote in its description that, “We have too much debt and Montana is useless. Just tell them it has beavers or something.”

Although it may be wacky, the viral petition has over 5,000 signatures and counting.

“I’ve been to Montana, and there is literally nothing inside of it.”

“Lol, who lives in Montana? I haven’t heard of that state in like, ever. I even forgot it was a state! Though having a dent in the United States doesn’t look pretty, I bet anything Trump will definitely do it for the meme!”

“I never liked Hannah Montana. Sell her to Canada.” 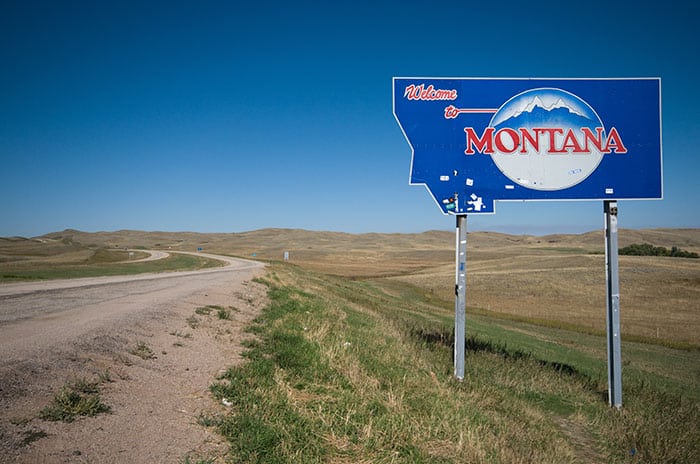 Shockingly, some Montanans seemed to be fine with the idea, and others actually prefer to be sold to Canada.

“I think this would benefit us all and being from Montana and having relatives in Canada I know the benefits of being Canadian.”

While we all know that this is not going to happen, at least not for now, it is quite funny to read some of the comments. People won’t sign the petition without a reason. While some did it for fun, others seemed to be pretty serious about it.