Theme parks are where families and/or friends usually gather to bond. But a park in South Korea is gaining the attention of many due to its odd theme. And, oh, it is not the type that is recommended for kids.

Located near the coastal village of Sinnam, South Korea, the Penis Park features over 300 erect phallic statues. And all of these are dedicated to the memory of a virgin bride-to-be.

This park in South Korea is gaining attention for the right reason. 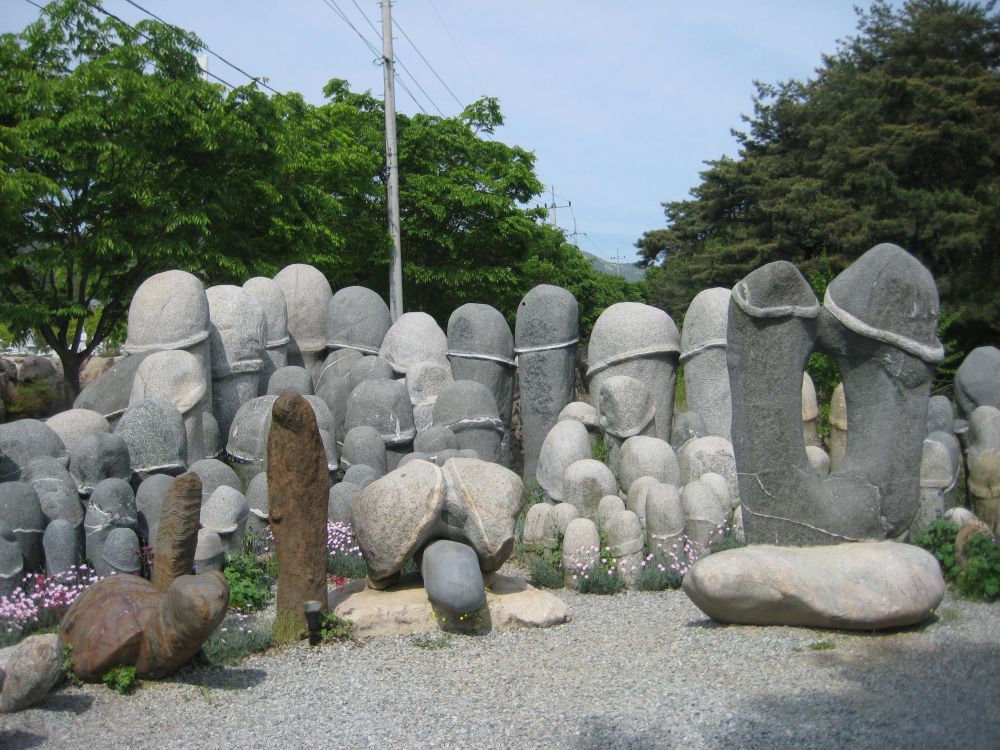 According to stories, a woman was left on a rock by her fisherman fiancé. His reason? He just wanted to go to work. Soon, a storm came in and drowned the woman. Ever since, her spirit is said to be pleased by the sight of male genitalia. Hence the park’s unusual theme.

The sculpted sex organs come in various shapes and sizes. There are those that look like dreamcatchers, while a six-foot penis cannon stands tall and is actually capable of rising and falling throughout the day.

Yes, it features the male genitalia, and it comes in different sizes and shapes. 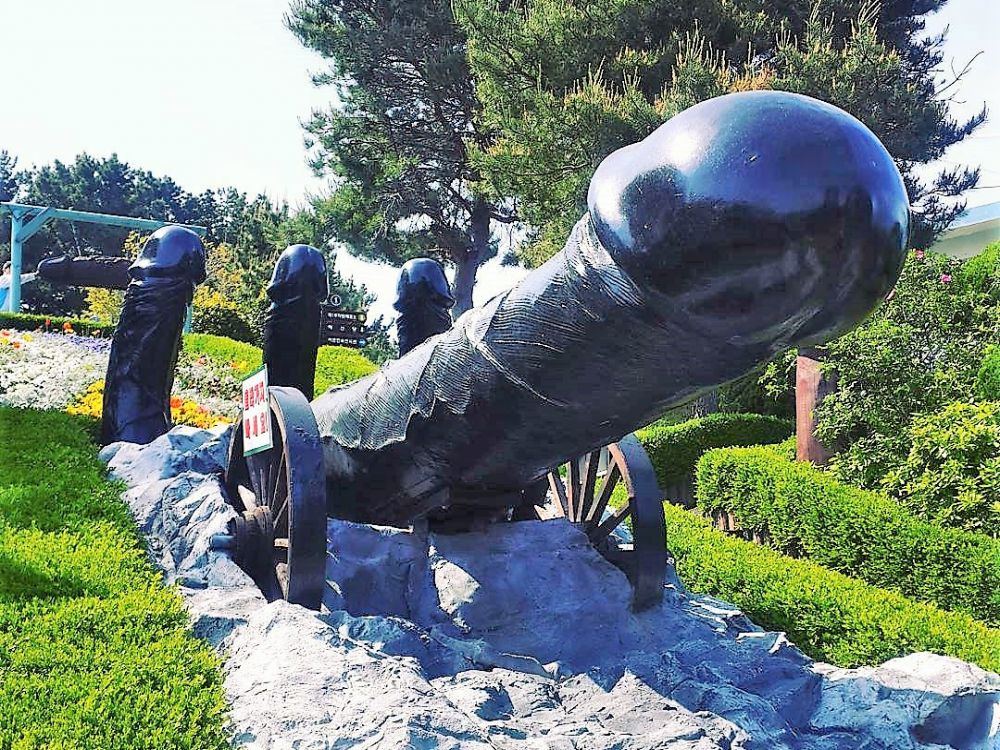 From six-foot to ten-foot sizes, the Penis Park has it all! 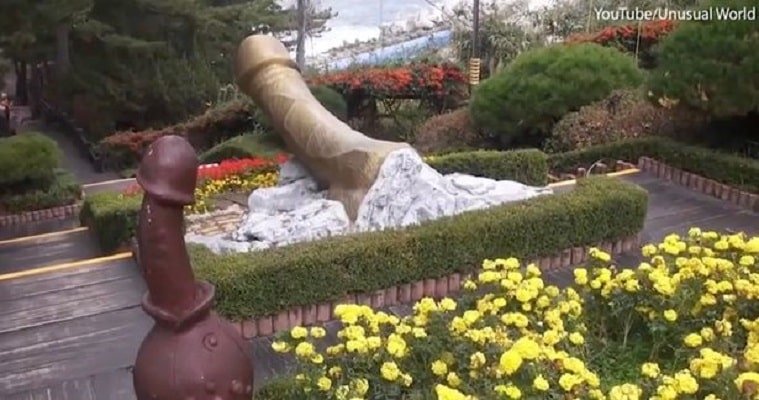 But for those who are looking to see giant penis replicas, they can feast on the park’s ten-foot-male member. These are specifically carved out of plonk or wood, though some are sculpted using pure concrete.

One of the main draws of the Penis Park is its toothy yawning statue. It features a huge manhood that protrudes from the figure’s mouth (seemingly replacing his tongue). Guests can also set their eyes on the preserved genitalia of real mammals, from bears to cats to seals to whales. There is even a gift shop that sells everything penis-related.

The most popular of all is the yawning statue. 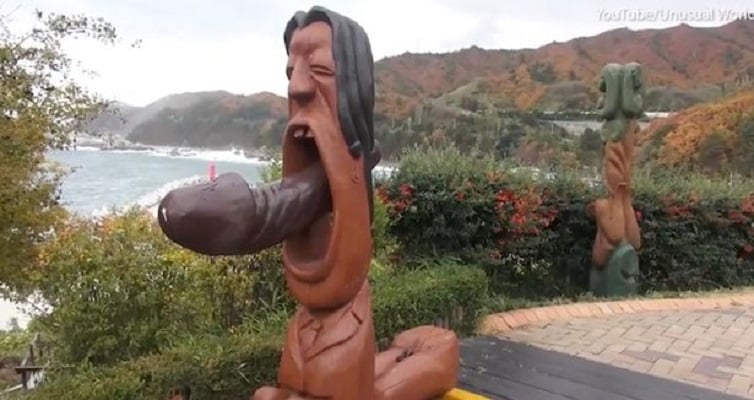 It remains a mystery as to when exactly the penises started to appear on the very edge of the Korean fishing village, which is around 40 minutes from south of Samcheok. Some believe the virgin, after being angry at her fiancé who left her, caused all the fish to disappear from the nearby waters. Later on, her ghost was said to have reappeared after being pleased by a selection of sculpted wooden penises.

Most of the park’s visitors are women, which is really understandable. 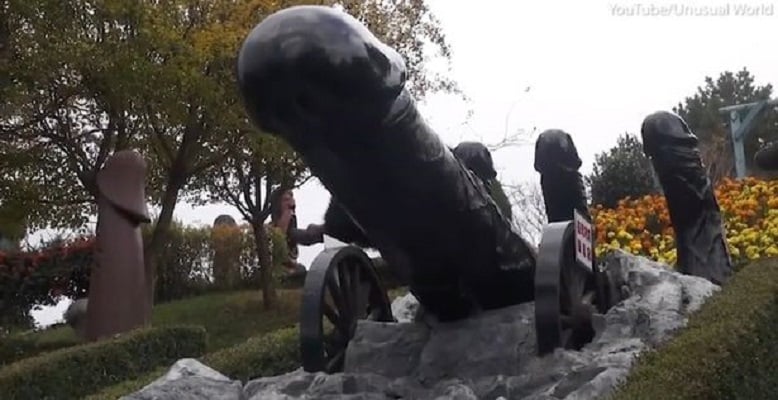 The Penis Park is considered as one of the biggest collection of penises across the world. It is visited by more or less 12,000 people – of whom 60 percent are women – on a daily basis. Interestingly, the park is also famous for breathtaking landscapes and sceneries.

Check out the video below to learn more about the Penis Park.