To some people, farts are just like an annoying or funny joke. From the varieties of sound and smell it makes, human fart is truly a wondrous anatomical phenomenon. While some may think that farts are relatively harmless, one recent case in Japan proved otherwise. A female patient got burned in her lower extremities due to her fart sparking some fire during operation.

The incident happened in the renowned Tokyo Medical University Hospital. The patient was a 30-year old woman (name withheld for privacy) who underwent a laser gynecological operation. The doctors inserted the laser instrument in her cervix for the operation. Unknowingly the woman was suffering from flatulence and some escaped gas reacted with the laser instrument. It eventually ignited the laser equipment, causing burns in her lower extremities. 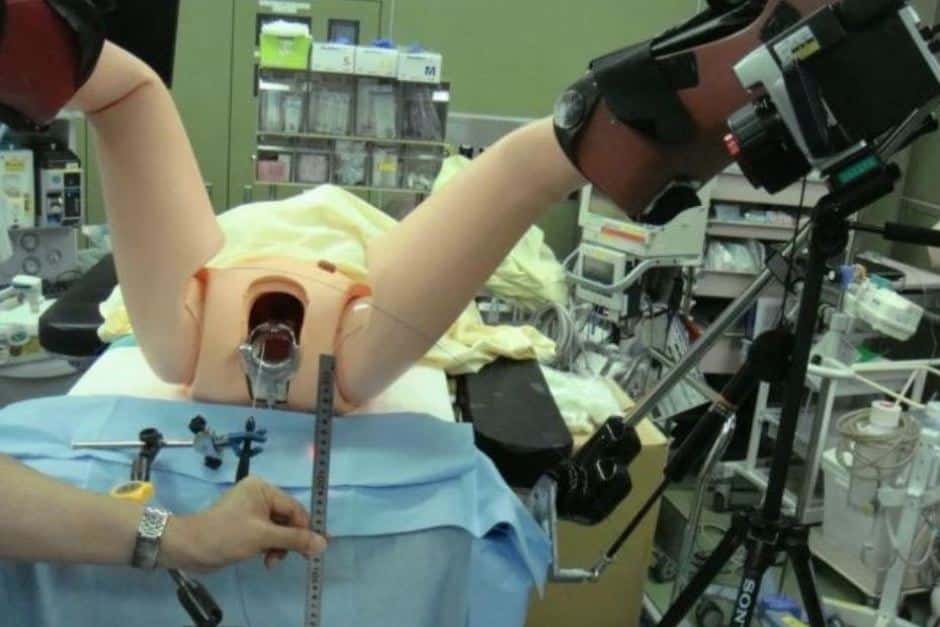 The incident was investigated by the hospital. For stronger understanding, the investigating team used a dummy patient to recreate the scenario. According to the report:

When the patient’s intestinal gas leaked into the space of the operation (room), it ignited with the irradiation of the laser, and the burning spread, eventually reaching the surgical drape and causing the fire.

The patient nor any of the operating staff present at that time were able to give comments about the matter but the Japanese hospital authorities said this incident can be a basis for new policies. These include, basic fire-fighting or fire response training for operating staff, as well as making sure future surgery equipment will minimize interactions with methane gas from patient farts.

Funny as this unfortunate event may be, this incident still undermines that even under the safest conditions, mishaps may still happen. Don’t forget to share this story with your friends!

To see the power of fart in causing sparks and fire, watch the video below: